Angola is shedding the shackles of civil war and emerging as a safari destination for those who want to add a stop off the beaten track. Situated on the west coast of Africa and sharing borders with Namibia, Zambia, the Republic of Congo, and the Democratic Republic of Congo, it offers an authentic experience. There have been ongoing efforts by the national government with the help of foreign entities, to repopulate the natural landscape with unique wildlife that was once endemic to the area. Aided by other wonders like several emerging national parks, including Iona and Mupa, the Kalandula Falls (the second largest on the continent), and countless untouched beaches along the 1,650-kilometre coastline, visitors have started returning to these shores.

Fragmented bits and pieces of Angola’s Portuguese colonial history, together with the local population’s love for dance and music, make for an alluring and fascinating cultural experience. However, it is wise to heed caution as a foreigner when it comes to safety—meaning visitors shouldn’t travel after dark and should be aware of road conditions, especially in rural areas. Almost all visitors to Angola enter through the international airport in the capital of Luanda. To explore the rest of the country, options include renting a vehicle (preferably with a driver) and for the brave traveller, there are intercity buses 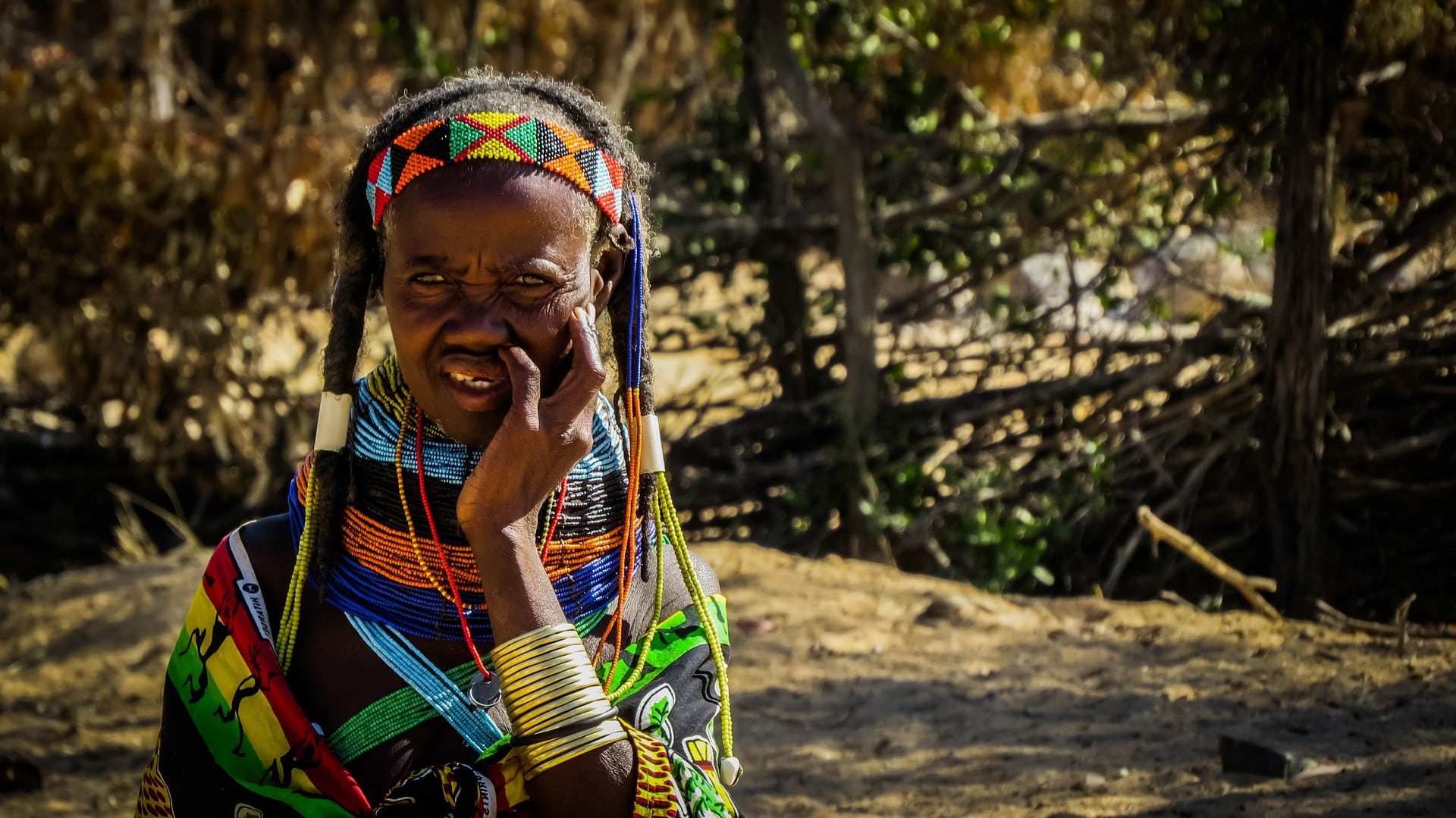 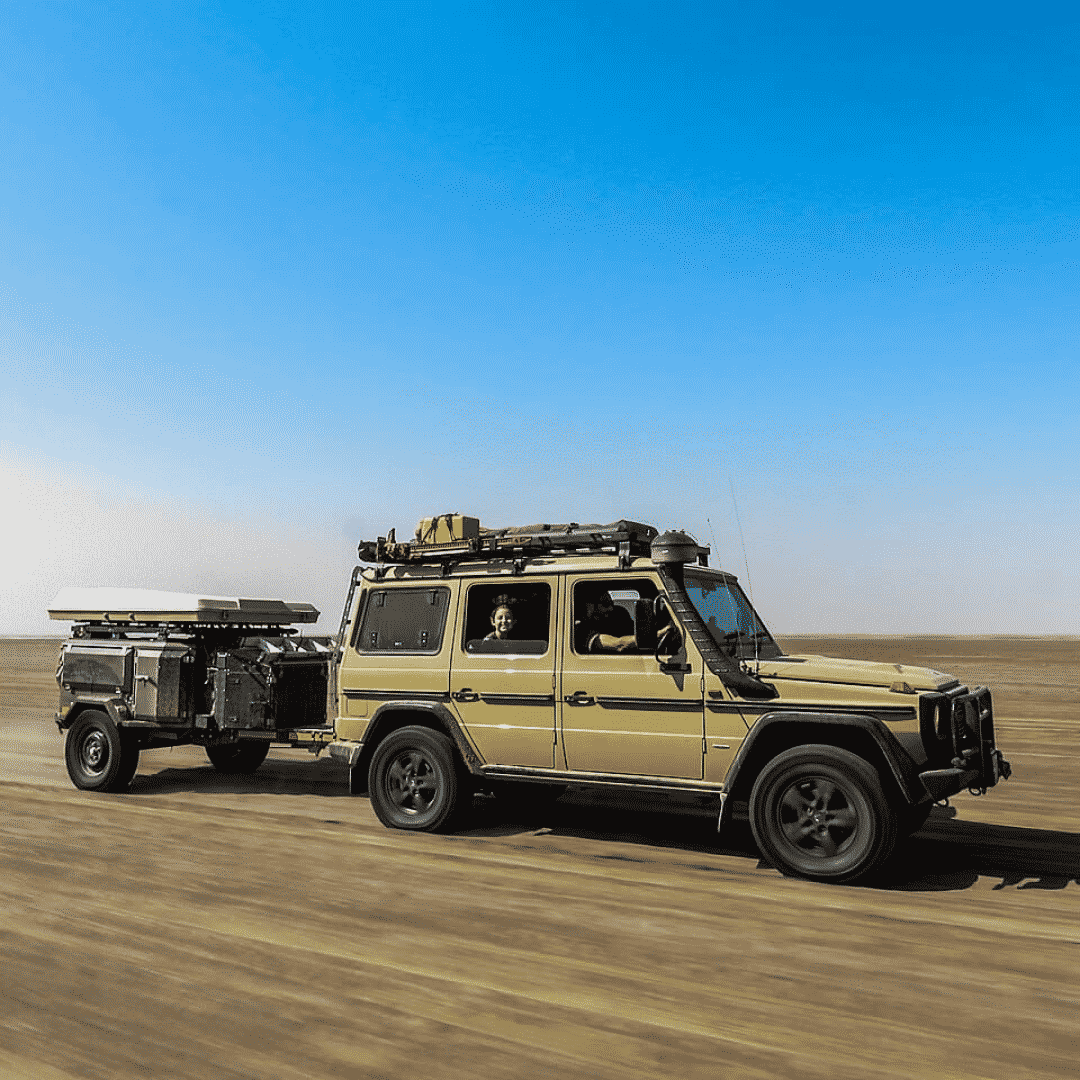 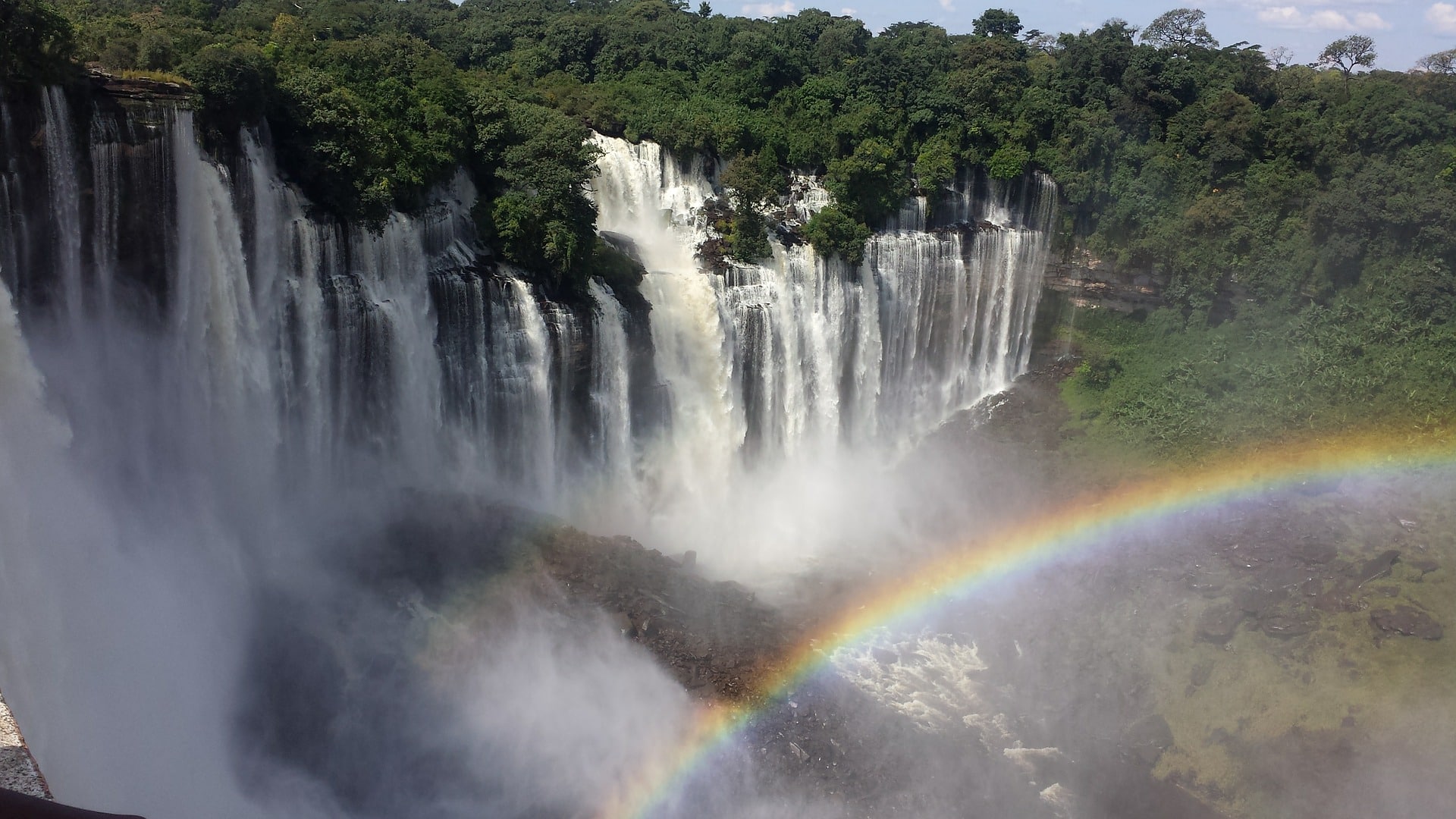 As one of the most biodiverse countries in the world, Angola’s plant and animal kingdom alone is a compelling reason to venture to this under-discovered land. For those who dare go it alone, the options are endless, while tailor-made tours offer a more structured journey. Beyond the wildlife landscape and accompanied game viewing in the national parks, desert and tropical beaches in spots like Musulo Island, Restinga Peninsula, and Arco Lagoon make for a laidback approach. The thundering water of the Kalandula and Ruacana Falls respectively is even more spectacular.

For those longing for the glory days of rail travel, an ocean-to-ocean (Indian to Atlantic) journey, including a stint on the famed Benguela line and ending in Lobito, is an exciting option. Travellers can sit back and enjoy the fantastic scenery flash by. There are also cultural excursions to experience traditional Angolan life, including visits to the Himba, Mumuila, and Mucubais tribes. The hustle and bustle of the capital Luanda complete the medley of activities visitors can partake in.

Even though Angola is the seventh-largest country in Africa, it has one of the lowest population densities in the world. This is a great advantage in the rebuilding of the country’s wilderness areas and a conservation tool for the protection and preservation of the fauna and flora. The remaining wildlife populations, of which several are threatened by extinction, have found refuge in the national parks of Kwando, Cangandala, Quissama, Kameia, Bicuar, Mupa, and Iona. Antelope species like the black Palanca, a rare subspecies of the sable antelope, only occur in the region between the Cuango and Luanda Rivers. Other species that survived the perils of war and are starting to thrive again include lion, leopard, caracal, rhino, forest buffalo, elephants, eland, bushbuck, wild boar, and the Cape fur seal. The coastline of the Quissama National Park is the ideal location as an egg-laying ground for sea turtles.

In recent years, various surveys have been conducted to establish the true depth of Angola’s wildlife. As such, the following species have been identified – 983 birds, 278 reptiles, and 117 amphibians.

The cost of tourist accommodation in Angola should not be underestimated. Even an average hotel will be on the higher end of the price range, while world-class establishments are generally reserved for those travelling without a strict budget. Accommodation on the lower end of the price range is hard to come by and not necessarily the most inviting.

There are three recognisable climatic regions in Angola. It is hot and tropical along the coast and in the north, while temperate-tropical weather occurs on the highlands in the centre and the south. In the southeast, it is mostly dry and hot. Between May and October, the country is cool and dry. From November till April, it is hot with rain showers and violent storms towards the end of the season. For an optimum safari experience, travel is suggested between August and October.

Click here to discover all our safari parks in Angola.

Are you ready to plan your safari holiday to Angola?

When is the best time to visit Angola?

For an optimum safari experience, travel is suggested between August and October. Between May and October, the country is cool and dry. From November till April, it is hot with rain showers and violent storms towards the end of the season.

What kind of accommodation can I expect in Angola?

Do I need a visa for Angola?

Are they any medical requirements for travelling to Angola?

Is tap water safe to drink in Angola?

Visitors should only consume bottled water and under no circumstances drink tap water.

Are safaris family-friendly in Angola?

The long distances travelled when on safari in Angola wouldn’t particularly suit a family with smaller children. If intending on exploring the country with the whole family, adequate preparation should be made in advance.

Do I have to have a certain level of fitness for a safari in Angola?

When taking part in game drives and the likes, minimal fitness is demanded. Participating in any other activity that requires active participation, an average to a good level of fitness is required.

Should I get travel insurance before leaving to Angola?

Do I need an international driving permit for Angola?

An International Driving Permit allows foreigners to drive in Angola and must at all times be carried with the visitor’s national drivers license. Driving is on the right side of the road. The speed limit for vehicles in cities and towns is 60 km/h and on open roads it is100 km/h.

Is there any cultural etiquette I should be aware of in Angola?

Saying or answering with ‘yes’ isn’t always meant as an affirmation. It rather denotes a sign of not coming off as negative and an aim to please.

Category: Angola
Back to Top