Burundi is found just south of Rwanda, Tanzania on the eastern side and the Democratic Republic of the Congo to the west. The mighty Lake Tanganyika is found bordering the southwest of the country. The eastern flank of the East African Rift, also known as the Great Rift Valley, borders the country. Because the country is so underdeveloped, it is said that it offers great wilderness and wildlife experiences. The capital recently changed Bujumbura to Gitega. Bujumbura International Airport is the only airport with a tarred runway and also has car rental facilities available. Burundi’s transport network is very underdeveloped. Bicycles are a popular mode of transport in the country. 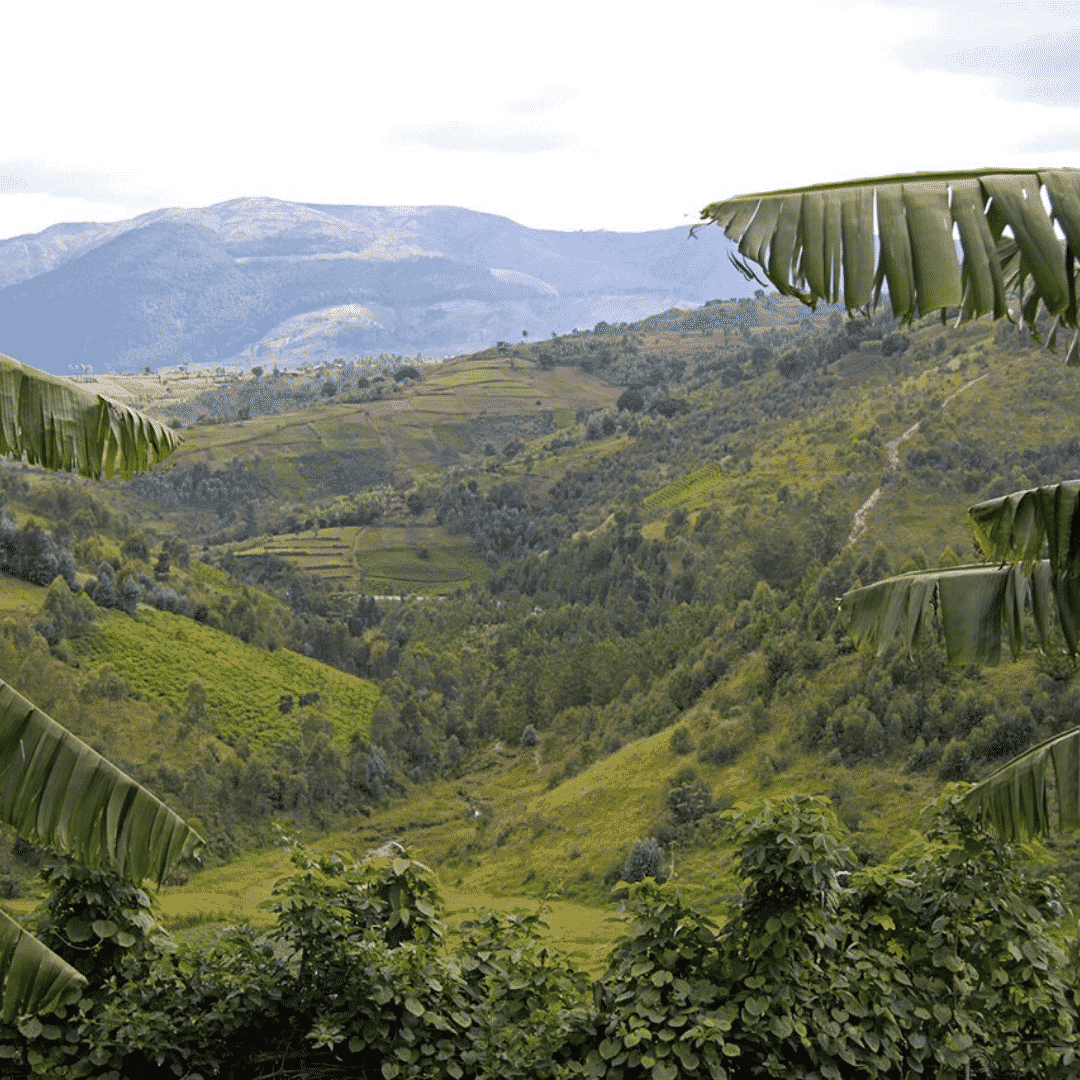 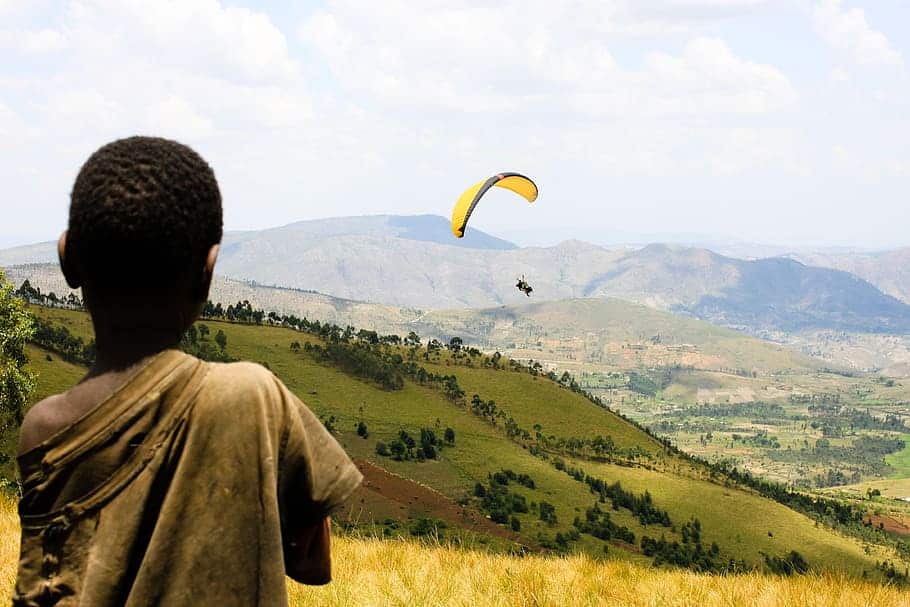 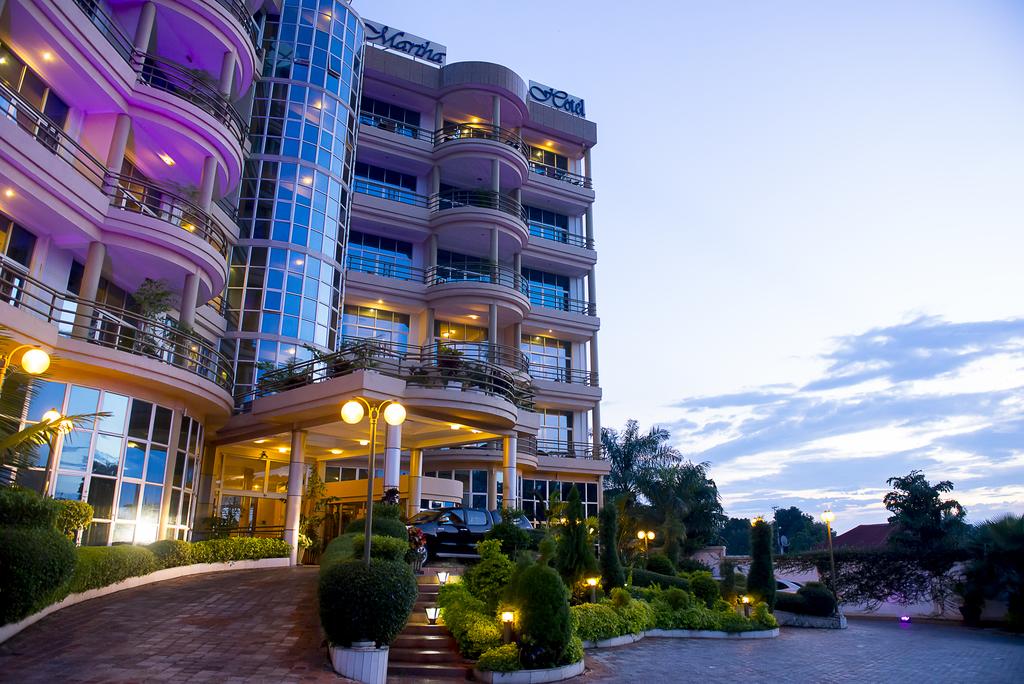 The second largest lake on the African continent, Lake Tanganyika, boasts an incredible diversity of fauna and flora and is worth a visit. The lake is home to approximately 1,300 different animal and plant species. The country has three national parks. At 40,000 hectares, Kibira National Park contains the country’s largest rainforest. Ruvubu National Park is the largest in the country, with plenty of hiking trails and expansive views. The third park, Rusizi National Park is a wetland situated in the flood plains of the Rusizi River, and home to an aquatic antelope called the Sitatunga. Hippos also occur in the park.

Just 12km south of Bujumbura and overlooking Lake Tanganyika, the Livingstone-Stanley Monument marks the spot where explorer and missionary Dr David Livingstone, along with Henry Stanley, a journalist and explorer, spent two nights in 1871.

Burundi was once home to 2,500 species of plants, 597 birds, 26 amphibians, 80 mammals, and 116 reptiles, but due to human encroachment, these numbers might vary slightly. While gorillas no longer occur in Burundi, chimpanzees are still found in the forests. New species are also still discovered. The Rugege Highlands Forest Chameleon was only described in 2017. Wildlife to look out for in protected areas in Burundi include lions, various antelope species, buffalo, crocodiles and hippos. Some of the important species thought to be protected in the country include the Aquatic Genet, L’hoest’s Monkey, and Lesser Bushbaby. Some of the numerous birds include special species like the Yellow-fronted Canary, the Fisher’s Lovebird, and Grey-crowned Crane.

Only Ruvubu National Park offers an accommodation option. Both Kibira and Rusizi are a short drive from Bujumbura and the city offers various options for guests looking for a good rest. These range from budget choices to hotels with Wi-Fi and other modern amenities.

Only major hotels accept credit cards, and Bujumbura offers a few ATM Cashpoints. However, it is best to carry cash if you travel outside the city. Public transport is limited as the country has no rail network. Taxis are common in cities. There are ferry taxis on Lake Tanganyika, but there are no real schedules.

Burundi has two types of climates, namely the tropical savanna climate and moderate climate. The best time to visit Burundi is between January and December. Temperatures in the country do not vary much, with the highest average temperature around 23°C in January and the lowest about 20°C in May.

Click here to discover all our safari parks in Burundi.

Are you ready to plan your safari holiday to Burundi?

Click here to see all our safari parks in Burundi

When is the best time to visit Burundi?

The best time to visit Burundi is between January and December. Temperatures in the country do not vary much, with the highest average temperature around 23°C in January and the lowest about 20°C in May.

What kind of accommodation can I expect to find in Burundi?

Accommodation options are limited in Burundi. However, there are options from budget choices to establishments with more modern amenities.

Do I need a visa for Burundi?

Safari-goers to Africa need to make sure about visa requirements for the specific destination in their country of origin. Passports need to be valid for at least six months from the planned date of departure, and there should also be enough blank pages for the necessary visas and stamps to be applied.

Should I be vaccinated before travelling to Burundi?

The World Health Organisation recommends the following vaccinations for Burundi: hepatitis A, hepatitis B, typhoid, cholera, yellow fever, rabies, meningitis, and tetanus. It is recommended that visitors check with a reputable travel clinic before departure as requirements may change.

Is the tap water drinkable in Burundi?

It is recommended to avoid tap water, and only drink bottled or disinfected water.

Are safaris family-friendly in Burundi?

Burundi isn’t generally regarded as a safari destination for families. A trip to the country is usually combined with a gorilla trekking experience to either Rwanda or Uganda.

How fit should I be for a safari experience in Burundi?

Should I get travel insurance before going to Burundi?

It is advisable to make getting travel insurance as part of the planning of any safari. That ensures travellers are covered for unforeseen circumstances leading to the cancellation of the trip as well as medical cover and repatriation should anything happen while on safari. If adventurous activities, such as hiking, mountain climbing, gorilla trekking, hot air ballooning or white water rafting, are part of the safari, comprehensive travel insurance is a must.

Do I need an international driving permit for Burundi?

An International Driving Permit allows foreigners to drive in Burundi and must at all times be carried with the visitor’s national drivers license. Driving is on the right side of the road.

Is there any cultural etiquette I should be aware of in Burundi?

Don’t use your hands too much when speaking as it is taken as a lack of calmness. Also, mind facial expressions and keep it neutral to avoid sending mixed messages.

Category: Burundi
Back to Top