One of Africa's Best Holiday Destinations

The beautiful and tropical Mozambique is a southern African nation whose long, warm Indian Ocean coastline has attracted trade and travel for centuries. Spending 400 years under Portuguese rule has left its mark, creating a vibrant mix of culture and utterly amazing seafood. The official language is still Portuguese, and the European influence is still evident in the older churches and buildings that have survived over the years.

For beach holidays, Mozambique is arguably the best in Africa, and it is also widely lauded as one of the best destinations in the world for scuba diving due to whale sharks, manta rays, and dugongs frequently seen. There is a lot more to this largely undeveloped country than just its coastline. Many will not know that there are five national parks in the interior of the country, and the safaris offer wildlife that travellers would expect to find in Tanzania or Zambia.

The capital and largest city of Mozambique is Maputo in the southern region. It is also home to the country’s major international airport with the same name. There are smaller international airports, enabling travellers to easily access the unspoilt, idyllic areas in the north. Self-drive in the southern areas is possible. However, the northern regions require a 4WD and a lot of local knowledge. 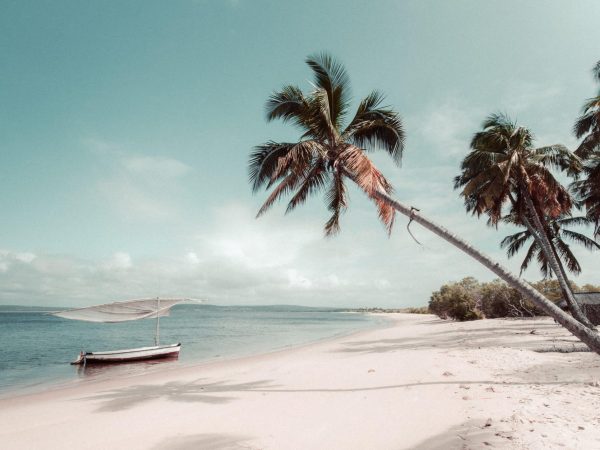 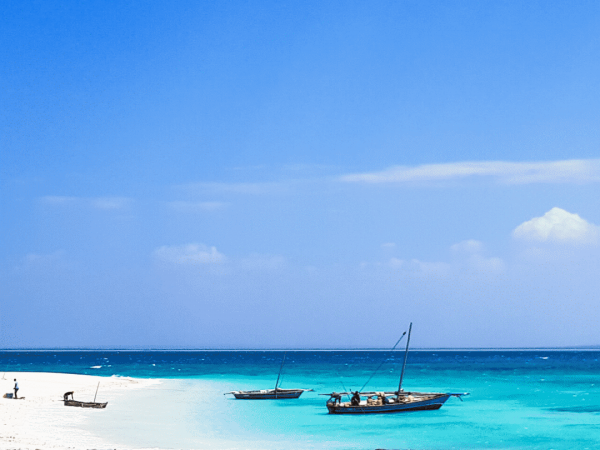 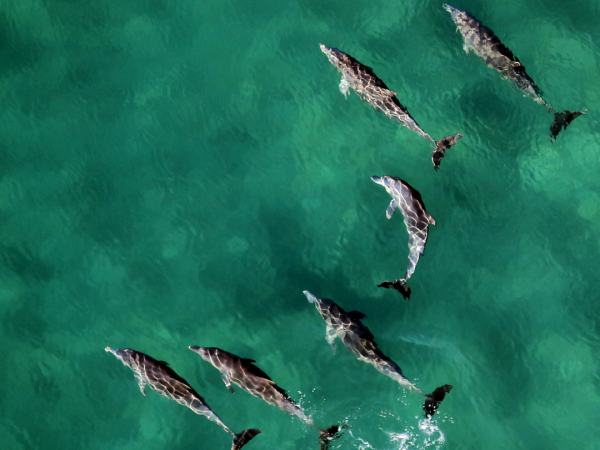 Graced with long stretches of white sand and contrasting turquoise waters, Mozambique serves as an idyllic beach destination. But the country also has attractions that demonstrate a more adventurous personality. For a touch of Robinson Crusoe, travellers can spend a night or two on Medjumbe, a tiny private island in the Quirimbas Archipelago where experiences range from whale watching trips to remote island picnics. Furthermore, travellers can head to Ilha de Mocambique to immerse themselves in the country’s Portuguese heritage protected by its World Heritage status.

Additionally, visitors can spot elephants and lions on a safari in Niassa Reserve. At a trip’s end, travellers can relax on the soft sands of the largely uninhabited Bazaruto Archipelago, where companions are mostly monkeys and tropical birds that live among the wild vegetation.

Mozambique has seven national parks, two of which are largely marine, and six national reserves. In the national parks, one can expect to see wildlife including big game like lions, cheetahs, elephants, leopards, and rhinos, as well as smaller animals like antelopes, zebras, hyenas, and buffalo. However, the real drawcard to the country is its marine biodiversity and some would call it one of the best diving spots in the world.

Visitors are drawn to Mozambique for its remote and unparalleled biodiversity, as well as the country’s pristine beaches. Beach accommodation in Mozambique range from exclusive private islands to rustic eco-lodges. Many of the lodges combine excellent cuisine and a high standard of accommodation so that travellers can enjoy all the amenities while enjoying the culture and history of the country. Options are more limited in the interior, but there are a few camps that offer a luxurious environment from which to enjoy the heart of Mozambique’s great outdoors.

Mozambique has a warm tropical climate which makes it a wonderful holiday destination. The dry season is considered to be the best time to visit Mozambique and is the peak tourist season. Between June and September are the best times to take a trip.

Click here to discover all our safari parks in Mozambique.

Are you ready to plan your safari holiday to Mozambique?

Click here to see all our safari parks in Mozambique

When is the best time to visit Mozambique?

Mozambique has a warm tropical climate which makes it a wonderful holiday destination. The dry season, between June and September, is considered to be the best time to visit the country.

What kind of accommodation can I expect to find in Mozambique?

Beach accommodation in Mozambique range from exclusive private islands to rustic eco-lodges. Options are more limited in the interior, but there are a few camps that offer a luxurious environment.

Do I need a visa for Mozambique?

Do I need to get vaccinated before travelling to Mozambique?

The World Health Organisation recommends the following vaccinations for Mozambique: hepatitis A, hepatitis B, typhoid, cholera, yellow fever, rabies, meningitis, polio, measles, mumps and rubella (MMR), Tdap (tetanus, diphtheria and pertussis), chickenpox, shingles, pneumonia and influenza. It is recommended that visitors check with a reputable travel clinic before departure as requirements may change.

Is tap water safe to drink in Mozambique?

Even though tap water in urban areas is regarded as safe, it is best not to consume it and rather stick to bottled of well-filtered water.

Mozambique can most certainly be regarded as a playground for adults and children alike, especially if a bush and beach safari is combined. Caution needs to be taken however as the country is a high-risk malaria area.

Do I have to have a certain level of fitness for a safari in Mozambique?

The level of fitness is dependent on the type of safari to be undertaken. One has to be of moderate to higher fitness levels if an intense activity is involved, while other activities like game viewing can be enjoyed by everyone.

Should I get travel insurance for Mozambique?

Do I need an international driving permit for Mozambique?

An International Drivers Permit, carried with a drivers licence issued in the country of origin, allows foreign visitors to drive in Mozambique. Driving is on the left side of the road. The maximum speed in towns and villages is 60 km/h and on the highway 120 km/h.

Is there any cultural etiquette I should be aware of in Mozambique?

When gesturing for someone to come closer, do it by holding the hand palm-side out and bringing the fingers down towards the palm in a scratching motion.

Category: Mozambique
Back to Top