Officially known as the Tunisian Republic, Tunisia is located on the coast of the Mediterranean Sea in North Africa and is a fantastic getaway destination for travellers. Steeped in history and packed with diverse natural beauty, this tiny country offers plenty to the discerning traveller. Along with the sandy Meditteranean coastline and its beaches, the country boasts a varied landscape defined by the vast expanse of the Sahara Desert, forested coastlines, shimmering salt flats, and bustling cobblestoned streets filled with the scent of jasmine and sea breeze.

Libya borders Tunisia to the south-east, while Algeria lies to the west of the country. The extensive network of roads in the country provides access to all major cities and towns, including smaller villages. Additionally, the country has 29 airports. However, Tunis Carthage International Airport and Djerba–Zarzis International Airport are the two major airports in Tunisia. Popular tourist attractions include the capital city of Tunis, the Muslim and Jewish quarters of Jerba, and the ancient ruins of Carthage. There are stunning coastal resorts just outside of Monastir, as well as many hotels and other accommodation options with modern amenities. 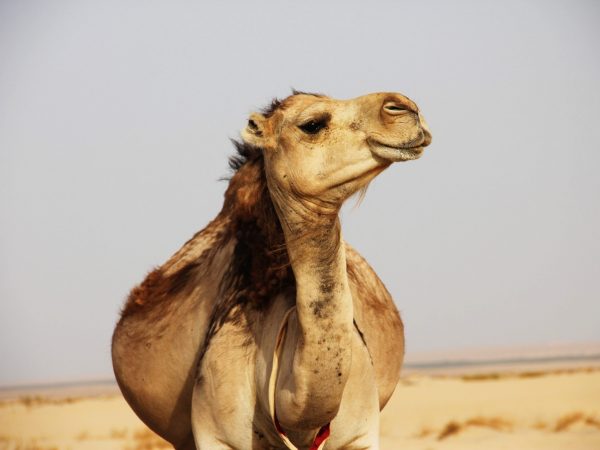 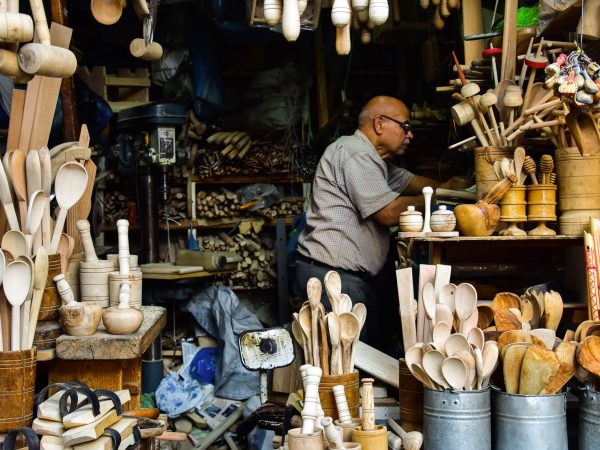 Tunisia may be small, but the country is a melting pot of culture and diverse landscape and boasts a powerhouse of attractions for many tourists. With a balmy Mediterranean climate, golden sandy beaches, forested coastlines, and the alluring Sahara Desert, travellers can explore the ins and outs of the country in a matter of days. The main drawcard for tourists is the stunning stretches of sandy beaches along the Mediterranean coast, with the clear waters at Plage de la Mansoura the most popular. Sun-seekers can soak it up on the Cap Bon Peninsula, while culture vultures can explore the Roman quarry at Ghar el-Khabir.

For the adventurers, the vast Sahara Desert awaits, and there are numerous tour operators that organize activities such as camel riding, 4WD experiences, jeep safaris, and more. For those staying at a resort in Hammamet, Sousse, or Monastir, there are endless activities on offer. From windsurfing and parasailing to waterskiing, snorkelling, and exploring the pristine underwater kingdom with a diving safari, there is something for sun and sea-seeker.

Hiking and biking in the forests of the Kroumirie Mountains around Ain Draham have been become popular in recent years, as the area has grown into a trekking destination. Hikers can book a trekking expedition with a knowledgeable guide, cyclists need to be self-sufficient. Bird watching is another drawcard as Tunisia is home to a few rare bird species such as the Audouin’s gull, as well as the Levaillant’s woodpecker and Moussier’s redstart—both of which are endemic. Winter beckons the migratory waterfowl, so avid birders should heat the wetlands of Ichkeul National Park—a UNESCO World Heritage site found in the north of Tunisia.

The wildlife and birdlife of Tunisia are exceptional and boast some of the rarest species of fauna and flora in the world. The relatively small country has approximately 84 mammal species and 375 species of birds. Along the coast, travellers can expect to see whales and dolphins, including bottle-nosed dolphins and rough-toothed dolphins, while Bou Hedma National Park in the southern region of Tunisia is home to wildlife such as Dorcas gazelles, addax antelopes, and Barbary sheep.

In the opposite direction, Lake Ichkeul National Nature Park is defined by Lake Ichkeul, swampland, seasonal rivers and a mountain. Due to its location as an important stopover for many migratory birds, it was listed as a UNESCO World Heritage site in 1980. Over 200 species of birds call the park home, and these include flamingos, ducks, storks, and geese, as well as the rare greylag goose.

Tunisia is a popular tourist destination along the Mediterranean coastline and boasts a plethora of accommodation options to suit every traveller. From guesthouses and rural farm stays to luxurious resorts with all-inclusive packages and five-star hotels, travellers will want for nothing. Combining modern facilities and the age-old facades of some of the Tunisian architecture, travellers to this part of North Africa will not be disappointed.

Tunisia is characterized by three climate types. The northern part of the country boasts a Mediterranean climate and is perfect all year-round. For a beach getaway, the best time to visit is between June and August. However, from April to June and again in September and October, the temperatures are cooler, and the beaches are less crowded. High season at the beach resorts occurs during July and August, but the Saharan tourism shuts down due to the soaring temperatures in the desert.

In the central region, the climate is semi-arid, while further south, the area experiences a hot desert climate and is best visited in October and November when the temperatures are cooler and more comfortable.

Are you ready to plan your safari holiday to Tunisia?

Click here to see all our safari parks in Tunisia.