The best way to leave behind the stress and strife of the concrete jungle and immerse oneself in the natural world is on an African walking safari that will provide the freedom to discover at will. Exploring the continent on foot brings a unique perspective to the intricacies of the wilderness. 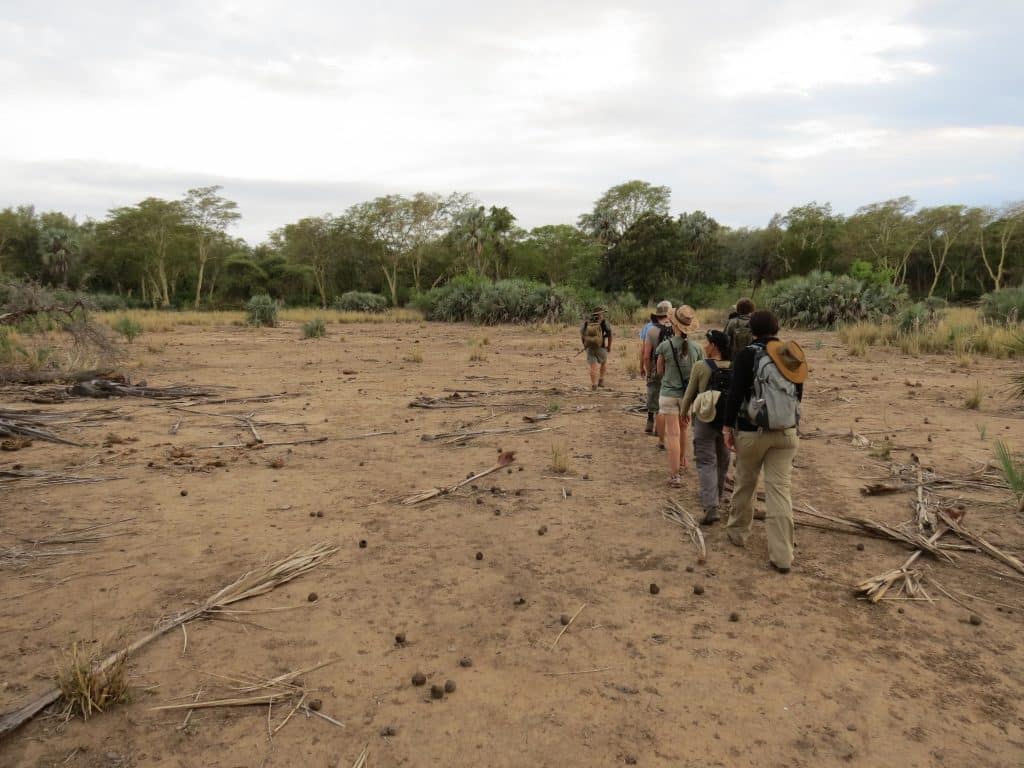 With heightened senses, visitors will be in tune with the sights and sounds and smells of the local environment—the aroma of wild sage, the unmistakable cackle of a hyena in the distance, the rustling of mopane leaves in the wind, and the fluttering of wings as Egyptian geese take off. Specifics often overlooked from the seat of a vehicle, will be observed at close quarters and a leisurely pace— telltale signs of happenings in the midnight hours, the small-scale world of creepy crawlies, evidence of meals consumed.

Encounters with the Big 5—the lion, leopard, elephant, rhino, and buffalo—is the ultimate must-see for travellers, with above-average fitness levels, opting for a walking safari. Travellers should note though that these big beasts tend to be on the skittish side and it may not be a guaranteed sighting. An excursion of this kind is after all about savouring the unhurried moments spent in a wildlife wonderland.

Experienced guides and rangers with intimate knowledge of the local landscape and its inhabitants, as well as an appropriate weapon for safety, will guide visitors in this safari that has been described as one where participants should “take only memories, leave only footprints”.

There are some points to take note of when joining a walking safari:
— Walk in single file and silence.
— Listen to the instructions of the guide/ranger at all times.
— Adhere to the safari motto of “Never run—you will only die tired”.

The best destinations for a walking safari 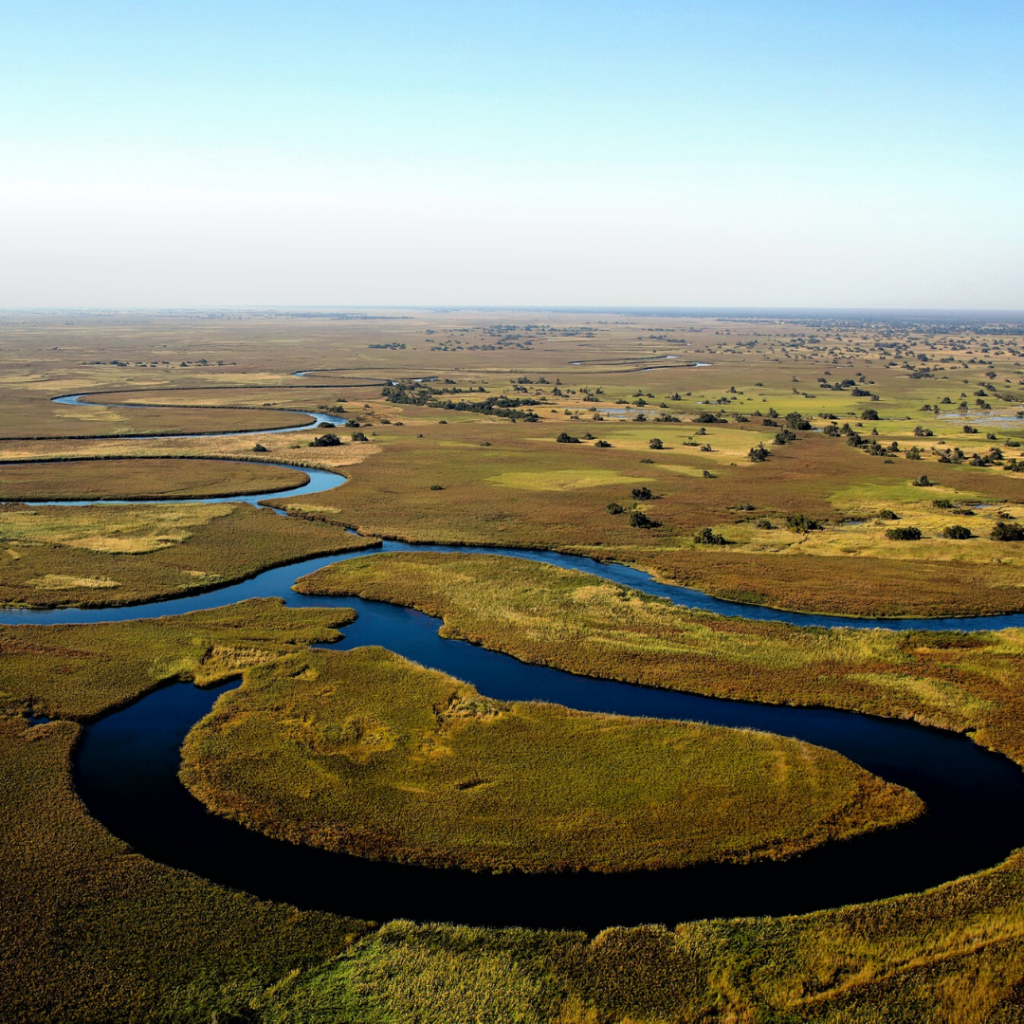 Explore the tangled montage of channels, lagoons, islands, and plains of the Okavango Delta on foot. Be stunned by the tons of mammals and hundreds of bird species seeking shelter amid more than a thousand plant species. In the north of the country, the Selinda and Linyanti areas provide ample opportunity for unique discoveries. 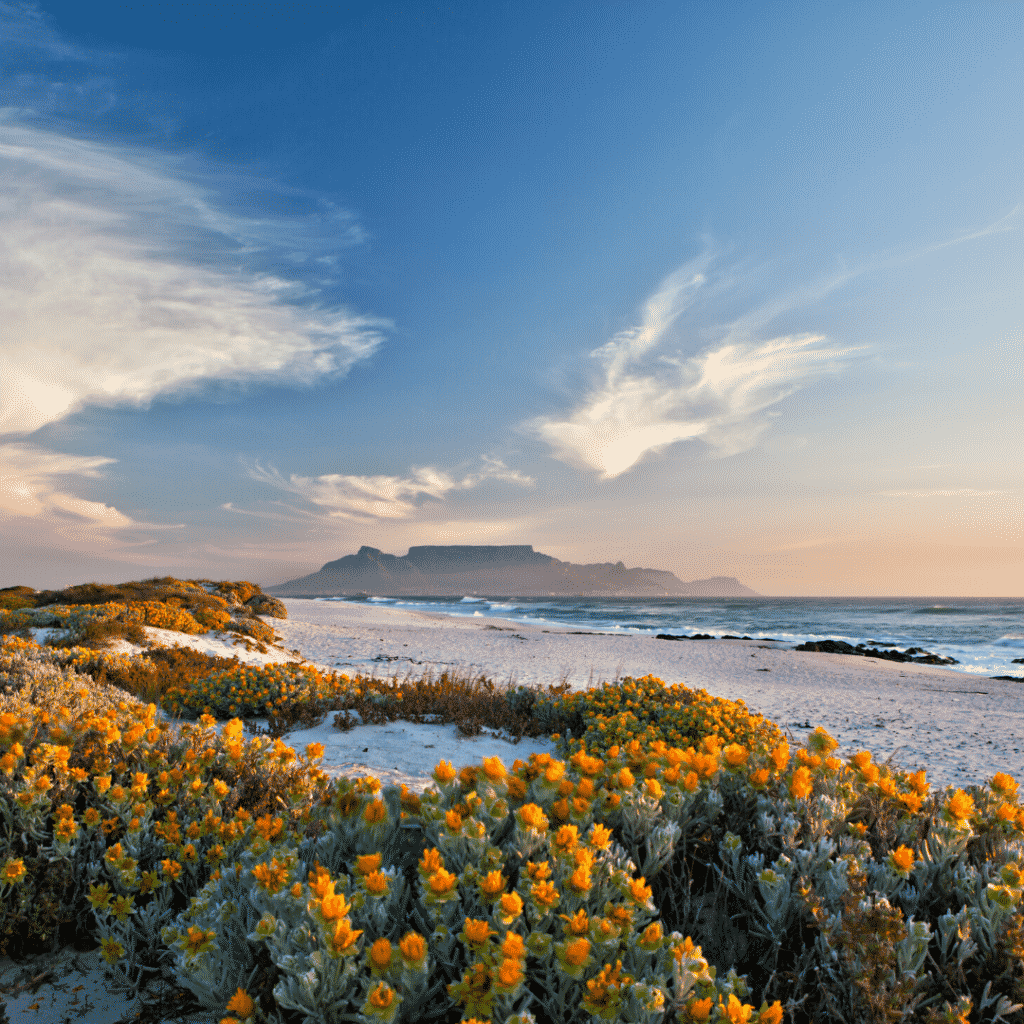 Various walking trails in the famed Kruger National Park never fail to deliver on the expectations of even the most discerning traveller. Further to the east of this wildlife haven, the Umfolozi Game Reserve provides a rare opportunity for encounters with the endangered southern white and black rhino respectively. 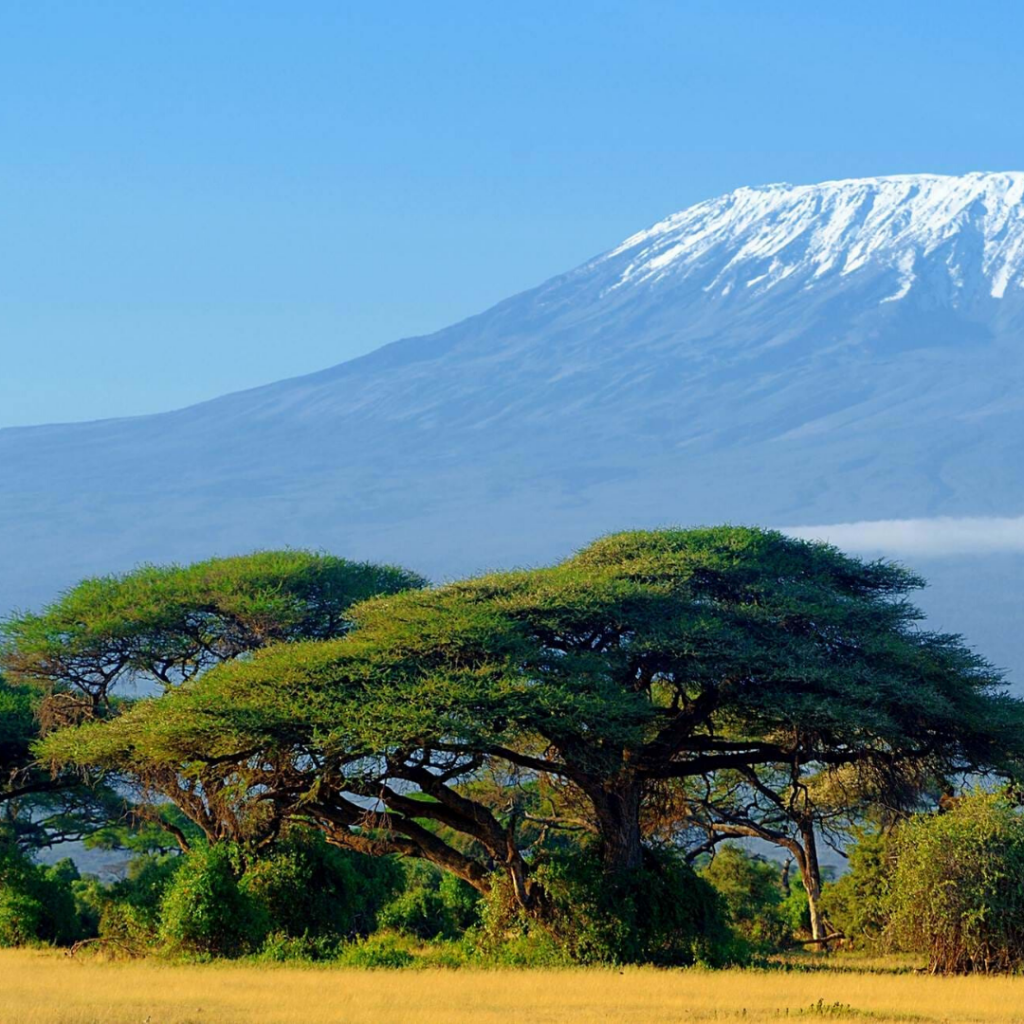 Get acquainted with the inhabitants of the vast expanse that is the Selous National Park, one of the largest protected habitats on the continent. Visitors’ senses will be awakened by the sights and sounds while ambling along. 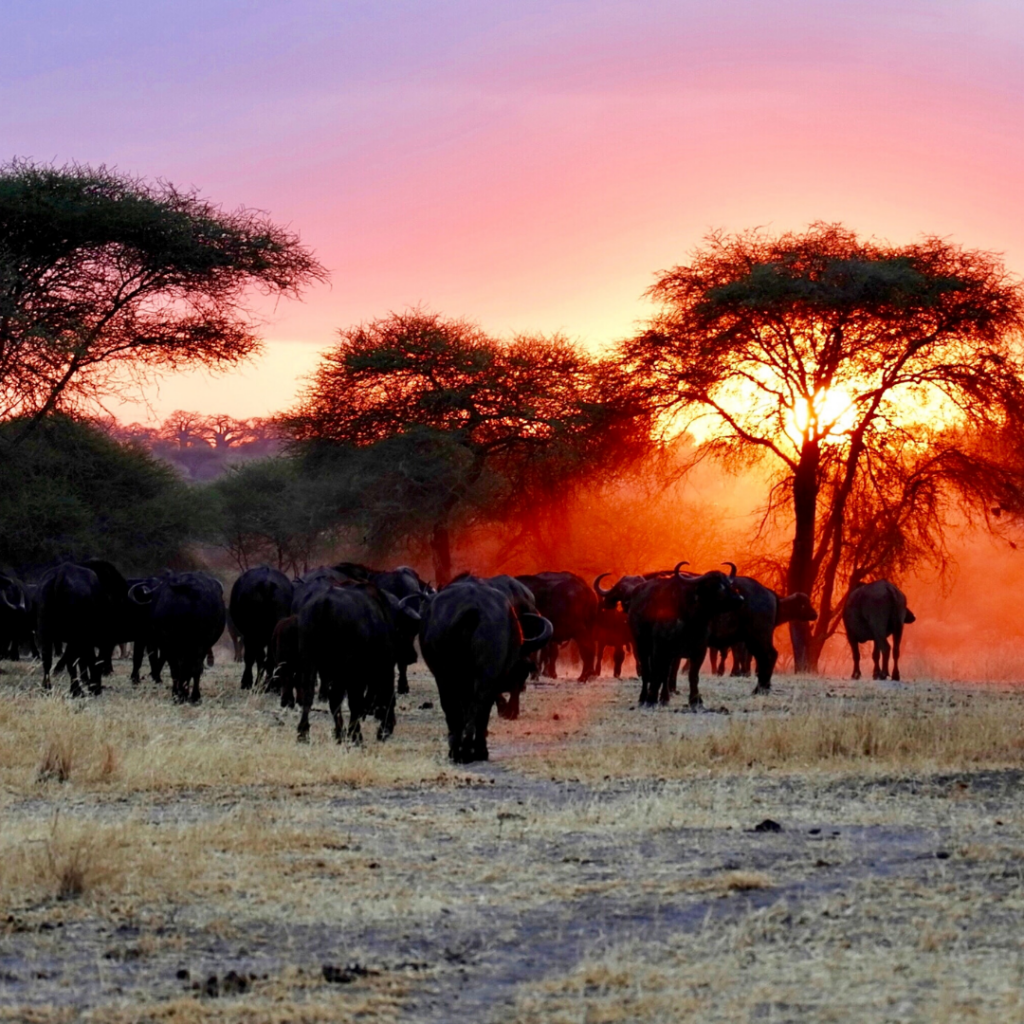 Ruaha National Park has emerged as a spot where visitors will be led by experienced guides while on foot. The daily struggles of life and death in the animal kingdom centres around the Great Ruaha River, especially when lions attempt to take down elephants. 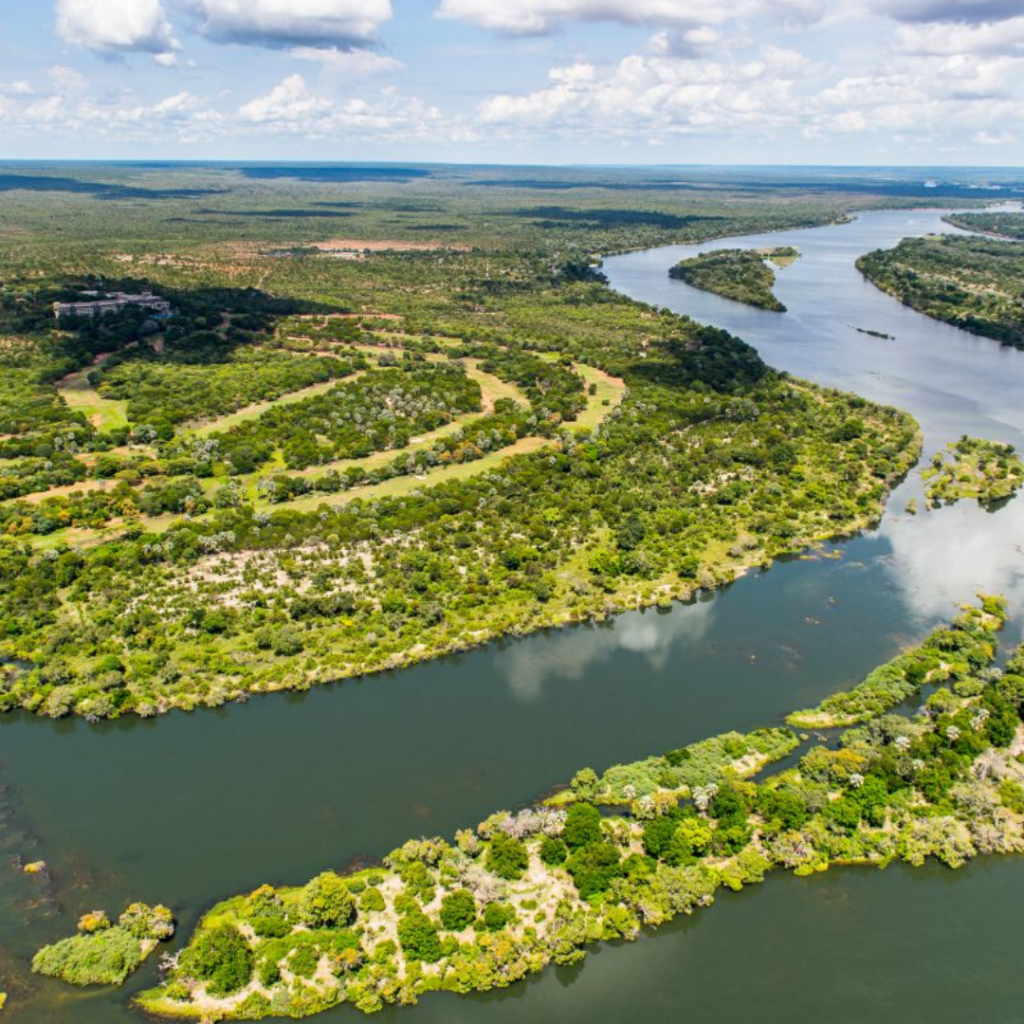 Get a glimpse of what life used to be like for the explorers of yesteryear when going on a walkabout in North and South Luangwa National Parks. Surrounded by some of the most crowded congregations of a variety of species, participants will stay in temporary but comfortable camps and enjoy traditionally prepared meals while traversing these unique landscapes. 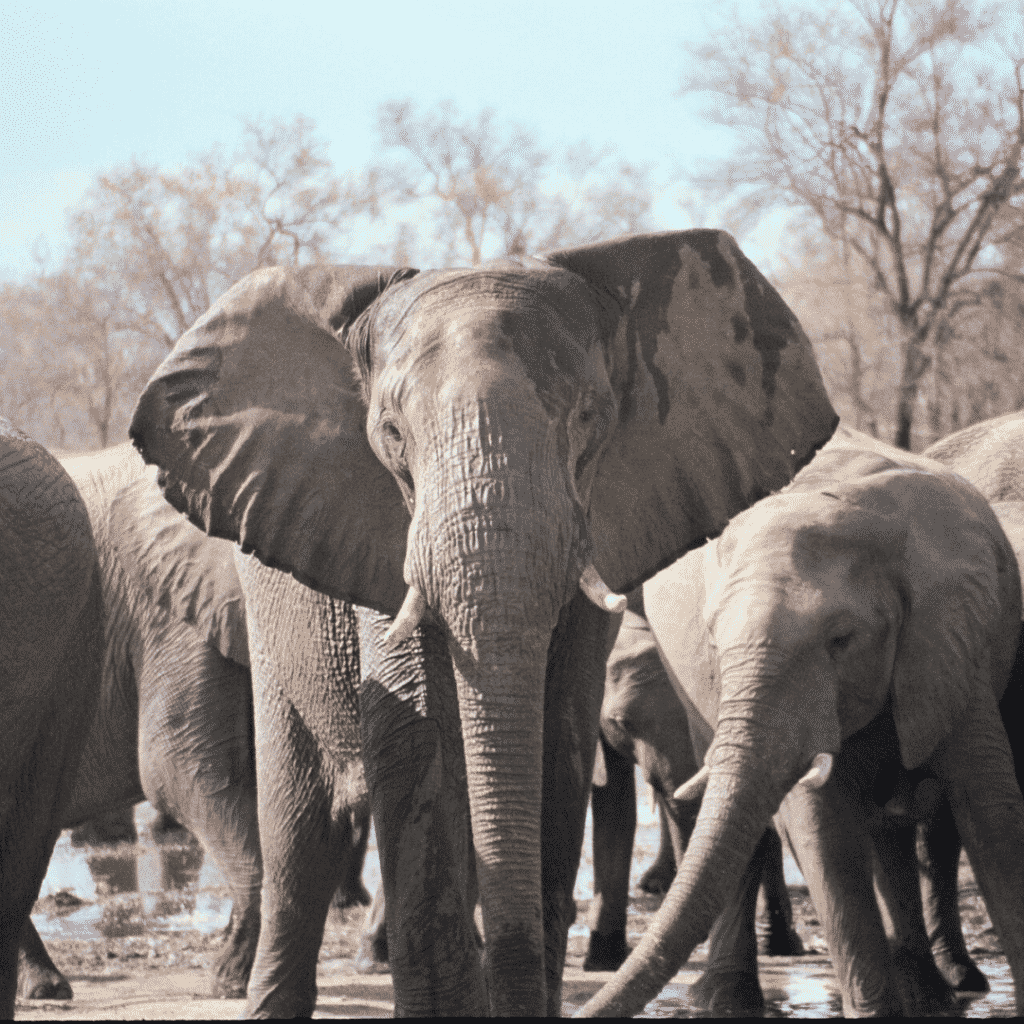