Going on a Guided Game Drive in South Africa

Going on a Guided Game Drive in South Africa

A game drive is the highlight of any safari, providing an opportunity to appreciate Africa’s natural splendour and observe species in their natural habitat. South Africa, at the very point of Africa, is unquestionably a top-notch safari location. After Brazil and Indonesia, it is the world’s third most biodiverse country, with an incredible range of landscapes, terrains, wildlife, and experiences. Read on for our complete guide to going on a guided game drive in South Africa, which includes advice on when to go and what you’ll see.

What is a guided game drive? 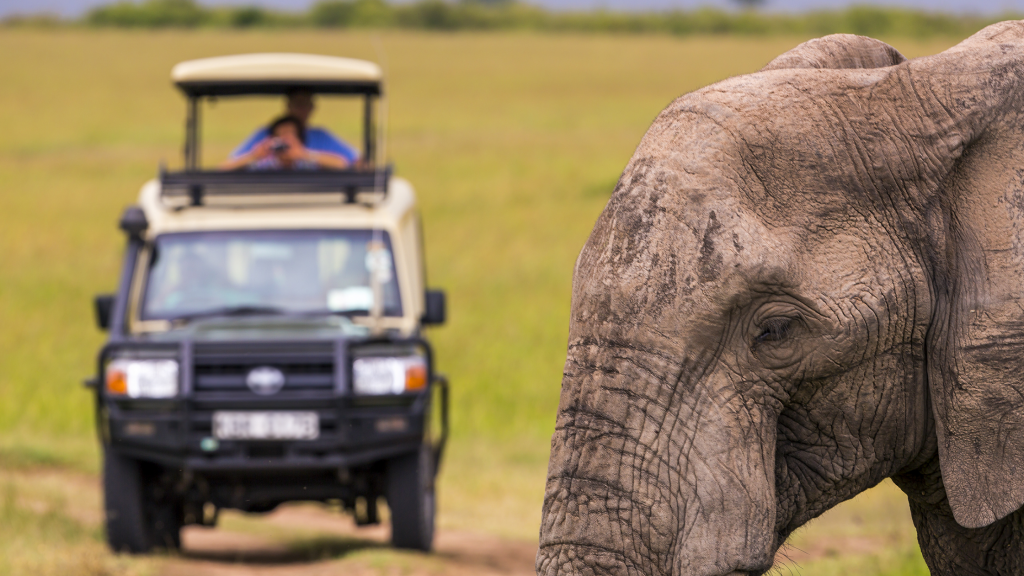 A game drive, in its most basic form, is a journey in a vehicle to view animals in their natural habitat. A guided game drive is exactly that, however, accompanied by a professional ranger with excellent knowledge of the fauna and flora of the location. A guided drive is conducted in a specialist game drive vehicle led by a professional ranger/guide who narrates the journey, highlighting the species and surroundings.

What vehicles are used during a guide game drive? 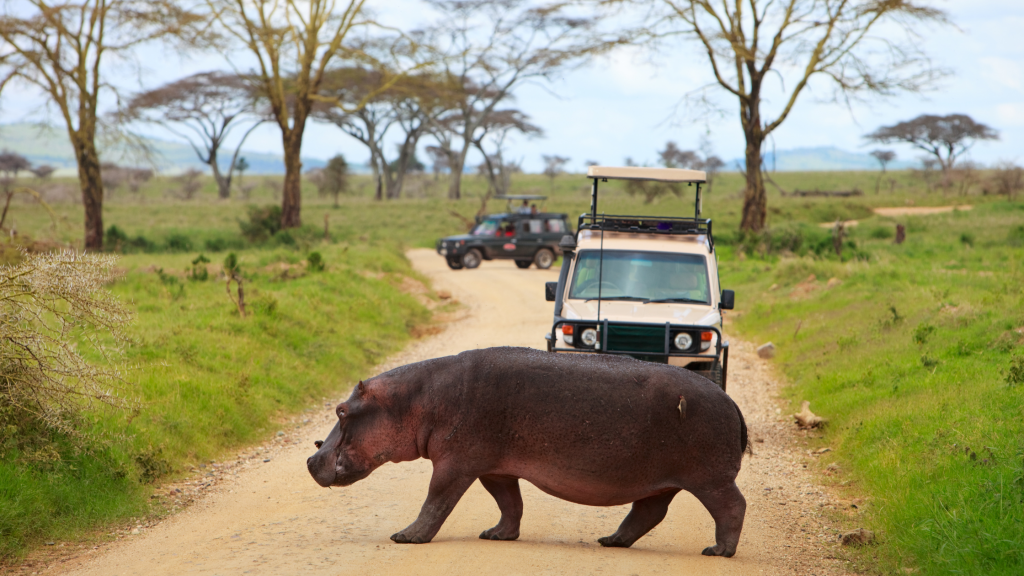 Game drives are conducted in 4WD vehicles or minibuses with seats for 5 to 12 people, including the driver, and depending on the country and terrain. The game drive vehicles in South Africa and Botswana are usually open at the top. Passenger seats are stadium-style, which means that each row is somewhat higher than the one in front of it. This ensures that your view is not obstructed by the person in front of you.

What to expect on a guided game drive 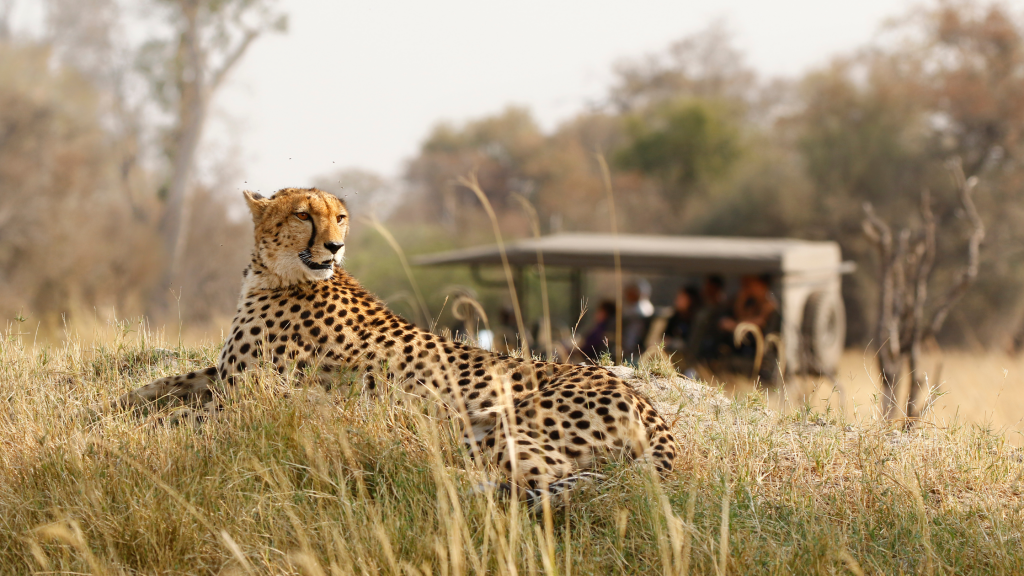 Every game drive is unique, but the format is likely to be the same no matter where you go. Game reserves, national parks, and lodges generally offer two game drives per day, with an option to enjoy a night safari too. These happen in the early morning or afternoon, but usually at the coolest times of the day when most animals are active. Game drives typically last for three or four hours and include a break. With luck, you’ll witness a variety of wildlife sightings, as well as breaks to soak in and photograph the scenery and wildlife.

Rangers are frequently in radio contact to exchange sightings with rangers in other cars who are also out in the same area. Once a sighting is reported, there is an etiquette that no more than two or three vehicles approach a sighting at a time to prevent disturbing the wildlife and causing a crowd. On a game drive in a private game reserve, you may never see another vehicle, but in congested national parks, a dozen or more vehicles may be fighting for the best place.

What Can I See on a Guided Game Drive? 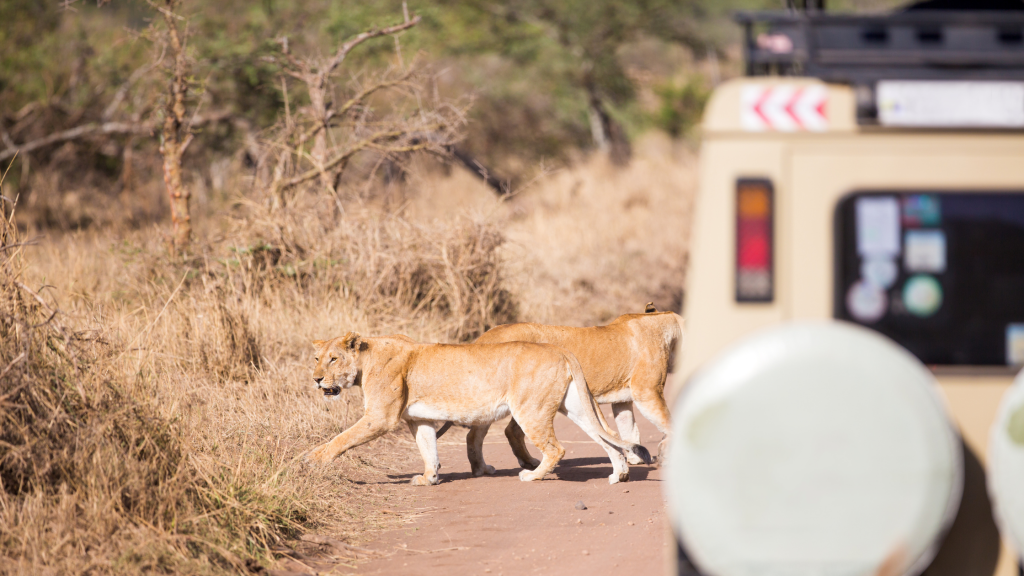 Elephant herds, lions, cheetahs, leopards, spotted hyenas, giraffes, enormous buffalo herds, and white and black rhinos are among the many species of wildlife that roam the vast wilderness of South Africa. The guided game drive experience delivers on its promise to show you an unforgettable wildlife display from the comfort of a safari vehicle.

When to Go on a Guided Game Drive?

Because animals have their routines, the best times to see the animals are at first light or around nightfall. Even if you’re not a morning person, motivating yourself to get up early for a game drive is always a smart idea because this is often the finest time of day for seeing predators. Night game drives provide an excellent opportunity to explore and observe a wide range of species that are not visible during the day.

Furthermore, depending on where you decide to book a safari experience in South Africa, the best time of year to see wildlife is during winter—especially in the northern parts of the country. Winter is considered the dry season, which means the vegetation thins out and animals tend to gather around available water sources.