The Central Kalahari Game Reserve spans 80% of Botswana and is defined by lush grassland, ancient river valleys, and wide, desolate saltpans. The impressive expanse of the Game Reserve is the largest and most remote reserve in the southern part of Africa and is the second-largest game reserve in the world. It spans 52.800 sq kilometres. Popular river valleys within the Reserve include Deception Valley and Passarge Valley, both of which offer accommodation.

Visitors can access the Central Kalahari Game Reserve at three main entry points—Xade in the west, Matswere in the northeast, and Khutse in the south. Mastwere is the most popular entrance as the majority of wildlife congregate in the northern region of the Reserve. Additionally, the Matswere entrance is approximately 40 kilometres north of the popular Deception Valley.

The nearest airport is Maun Airport. Visitors can arrange chartered flights from Maun to Deception Valley, which take about 45 minutes.

Q What type of traveller would enjoy the Central Kalahari Game Reserve?

This is a great destination for photographers and bird watchers. Additionally, self-drive enthusiasts and families will enjoy the serenity of the Game Reserve.

Q Can I get out of my vehicle during a safari experience?

Q What should I wear during a safari?

Most safaris have an early start, so it's important to wear layered outfits. Visitors should bring along a light jacket or fleece, and ensure that they wear muted colours such as shades of green, brown, and khaki.

Natural colours ensure help visitors blend in with the surroundings and do not disturb the wildlife in the area.

Q What are the medical health precautions in Botswana?

Botswana is a malaria-risk area and all parks and reserves propose anti-malaria medication as a preventative precaution. Visitors should consult their doctors about the treatment at least one week before the trip.

Furthermore, visitors may come across less common illnesses such as dengue, tick-bite fever, and sleeping sickness. However, all camps and lodges stock insect repellants and mosquito nets to avoid such insect-borne illnesses.

Central Kalahari Game Reserve covers a vast part of central Botswana. The landscape is dominated by lush grasslands and river valleys which attract wildlife such as cheetahs, spotted and brown hyenas, and giraffes. After the wet season, the area abounds with large herds of springbok and gemsbok, and visitors can expect to spot wildebeest, eland, hartebeest, and the legendary black-maned lion. Other wildlife sightings include jackals, honey badgers, bat-eared foxes, the African wild cat, and zebras.

For the bird watchers, there are over 250 species of birds in the Game Reserve. Raptors are popular due to the high volume of small animals, as well as large ground-dwelling birds such as the ostrich, kori bustard, and secretary bird.

The best to visit is January through to April. During the wet season in Botswana, the valley becomes lush with vegetation and attracts thousands of springboks, gemsbok (oryx), ostriches, herds of wildebeest, and giraffes.

A visit to the Central Kalahari Game Reserve provides easy access to a powerhouse of outdoor recreation. Some of the local attractions include Deception Valley, the Sunday and Leopard Pans, Passage Valley, and Piper’s Pan. The northern region of the Game Reserve abounds with wildlife and is ideal for various safari adventures. Here, visitors can embark on fantastic guided safaris with highly-trained field guides and trackers.

Furthermore, visitors can expect some of the most exclusive wildlife sightings when visiting the park, while walking safaris and cultural excursions with the local San inhabitants come highly recommended. Additionally, the Game Reserve is considered a mecca for bird watching, star-gazing, and photography—especially in the dry season when the Kalahari reveals the impressive saltpans that extend as far as the eye can see.

There is an array of accommodation options available in the Game Reserve and the surrounding areas. These include lodges and tented campsites, all of which feature modern amenities for a comfortable stay. 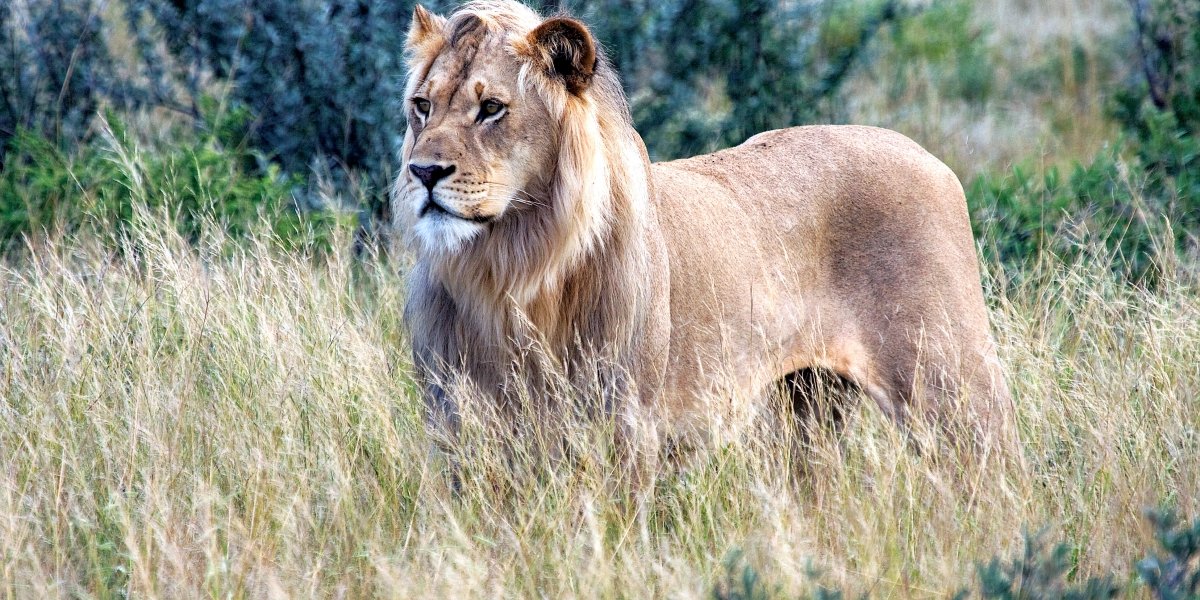 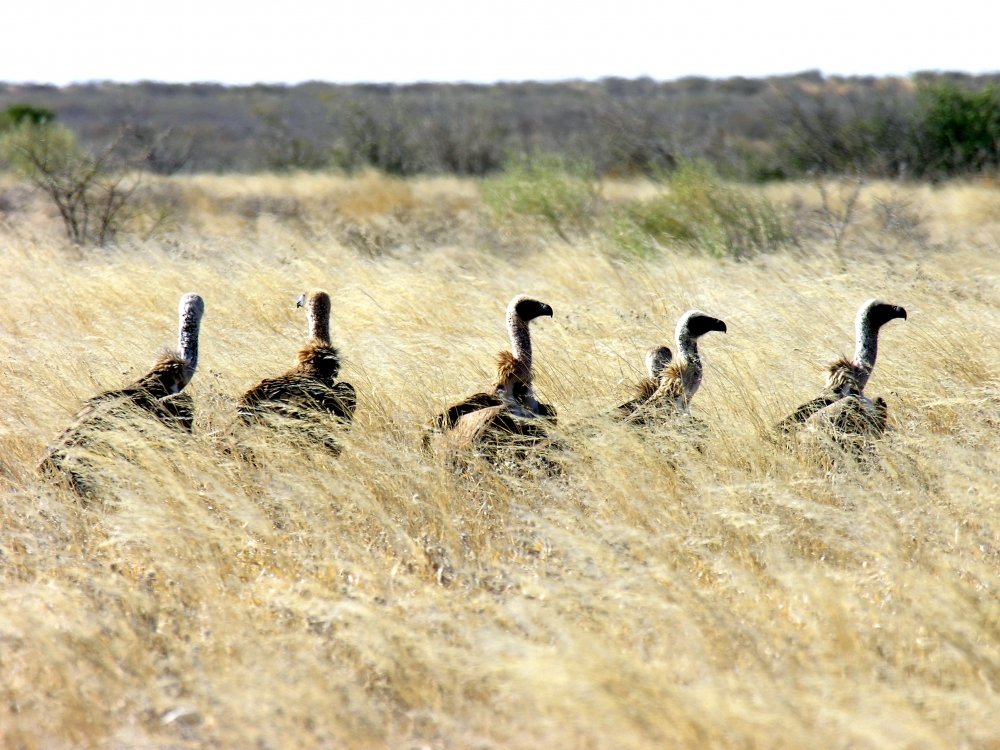 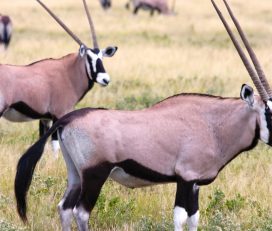 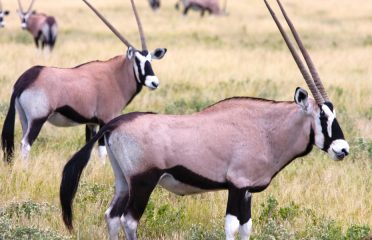 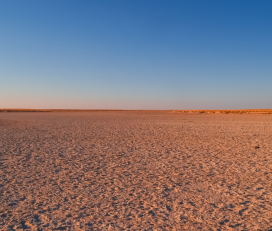 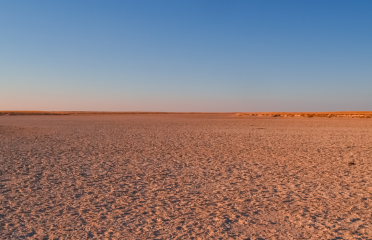 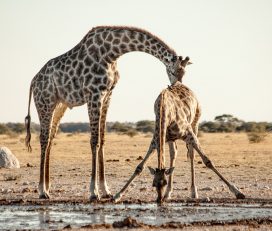 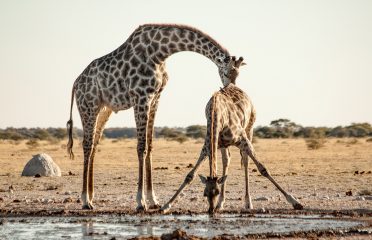