The charming Dakhla National park is situated on a narrow peninsula forming part of the Atlantic Coast. It’s the only national park with scenes of sweeping sandy Sahara desert hugging aquamarine lagoon waters. Dakhla is the jewel of southern Morocco and is sandwiched between the Sahara and the sea, and is a unique paradise in southern Morocco. The reflective blue waters of the lagoon set against stark sands make for some spectacular scenes.

The placid waters of the lagoon attract pods of dolphins and porpoises and are commonly spotted by water-lovers. The lagoon is also a wintering site for wading birds, making it a significant area for birders. The sheltered waters of the bay make it ideal for an array of watersports and fishing activities. Traditional wooden fishing boats line the shores, giving rise to picturesque scenes unique to Morocco.

Surrounding the peninsula and bay is the ancient town of Dakhla, inhabited by Moroccan’s iconic Berber community since the beginning of time. This exquisite destination is easily accessed from Casablanca and Agadir. Dakhla has a domestic airport.

Q When is a good time to visit the park?

The average daytime temperature in Dakhla National Park is 18 degrees Celsius throughout the year. The mild tropical climate makes it a great year-round destination.

Q What kind of water sports are there in the park?

Water sports activities in Dakhla National Park include kite and windsurfing as well as surfing.

The shimmering waters of the lagoon are frequented by bottlenose dolphins, humpback whales and monk seals. Less commonly spotted marine mammals spotted in the bay include orcas, sea turtles and pilot whales. The bay is believed to be a spawning ground for sardines.

Terrestrial animals dwelling in the desert landscape include yellow-tailed scorpions, Brongersma’s toad and smooth snake. Dakhla National Park is a fantastic area for birding. It’s an important wintering ground for waders, some of which include the greater flamingo, pelican, gulls, western reef herons and terns. Popular birds in the immediate area include goshawks, sparrow hawks, tawny eagles, Blue-naped mousebird and lappet-faced vultures.

Dakhla has a temperate climate, making it a great year-round destination. The national park has what is best described as a mild tropical desert climate. The average temperature every month is 18 degrees celsius.

The coldest month of the year is in January and the warmest month is September. The cold winter months are the best for birders who want to spot the wintering birds. For surfing and water sports, the best time of year is between February to October.

Dakhla National Park is a pristine and unusual environment, with waves that rival some of their European counterparts. Where else can visitors experience desert winds, waves and wildlife?

Dakhla town is a hub of aquatic activity. Kitesurfing and windsurfing are popular activities in the lagoon area, while the neighbouring beaches of Foum El Bouir and Pointe du Dragon offer peeling waves for eager surfers. Fishing is yet another activity to enjoy, providing an additional opportunity to spot marine mammals.

This true blue oasis in the desert also offers sailing and boat trips across the bay. Sailing trips introduce visitors to the various species of birdlife in the area and introduce wildlife enthusiasts to the various marine mammals of the region.

There is a wide choice of accommodation in the area. Authentic beach bungalows line the shores of the lagoon, while beautifully appointed classic hotels can be found a few kilometres from the sandy shores. There are hotels on the beach with boardwalks over the lagoon, and sun loungers on the golden sand. Most of the accommodation in the area is designed according to typical Moroccan architecture, with beautiful tiles and warm interiors. 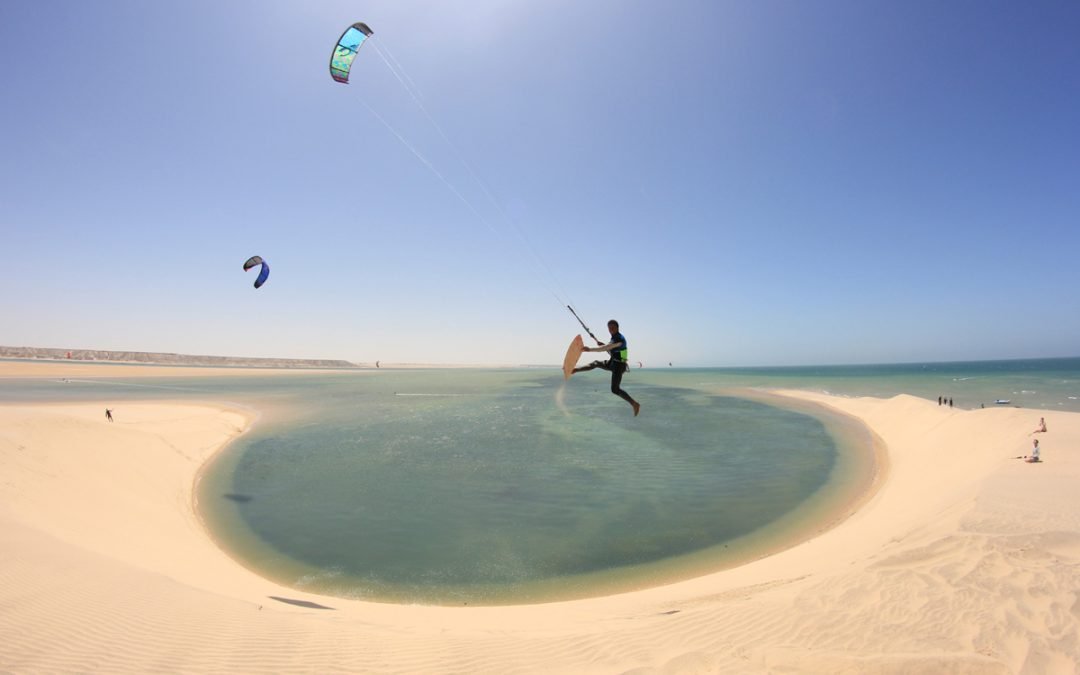 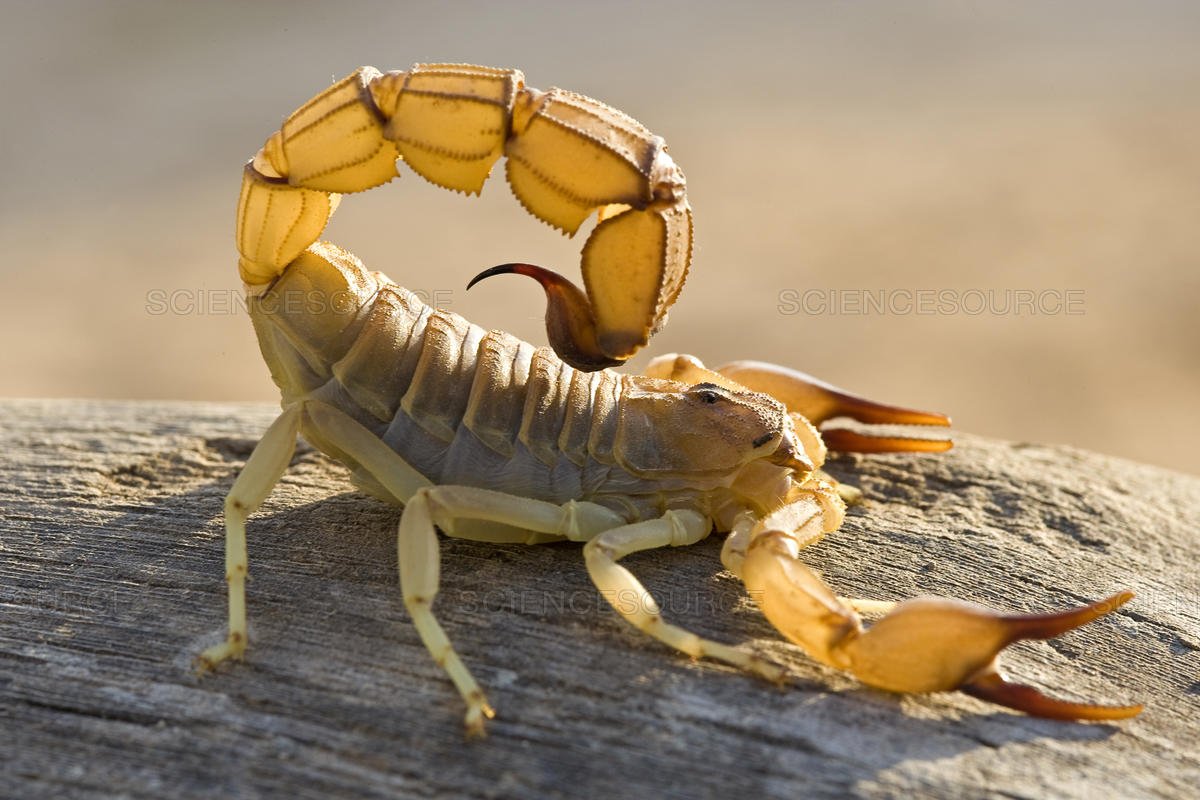 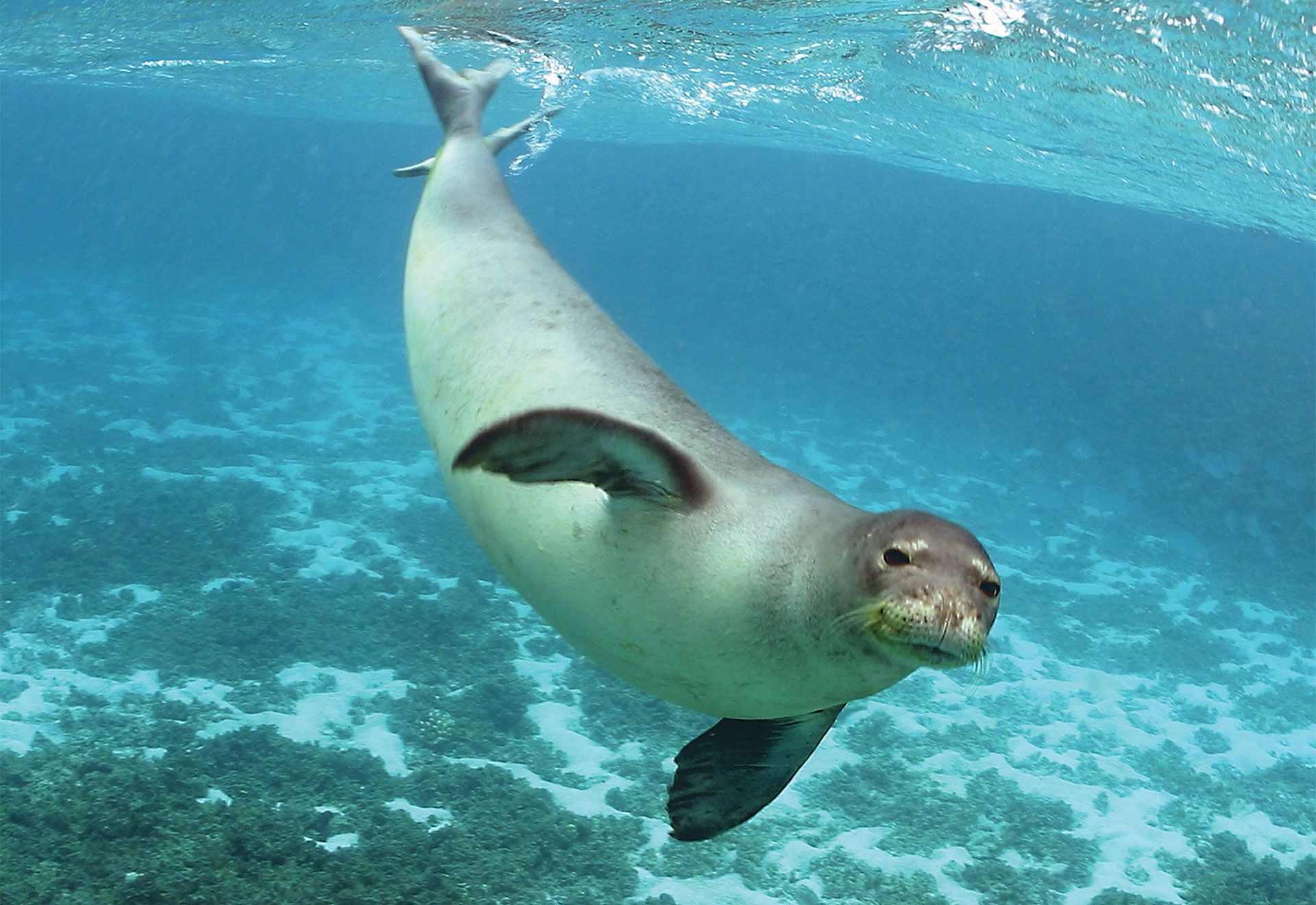 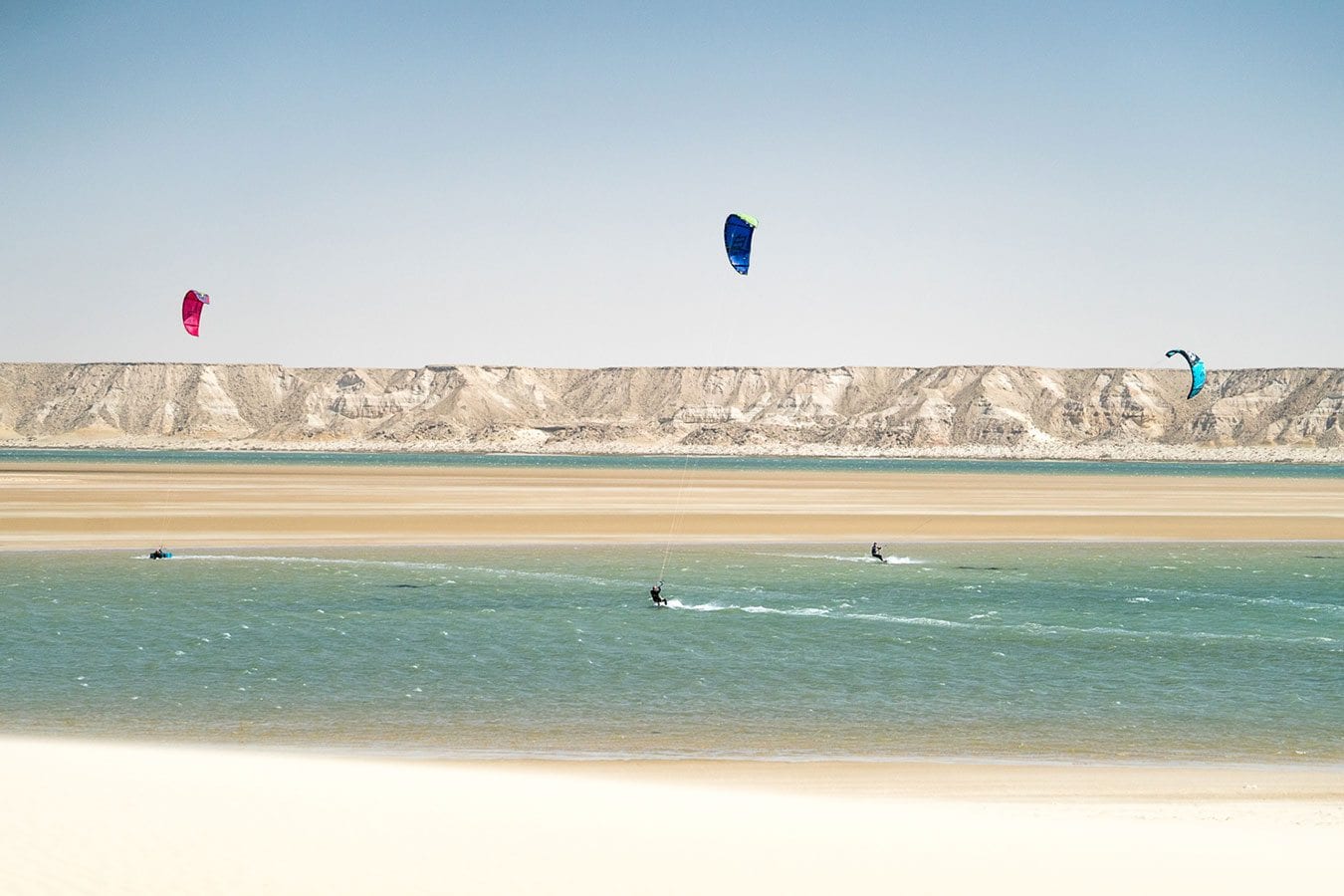 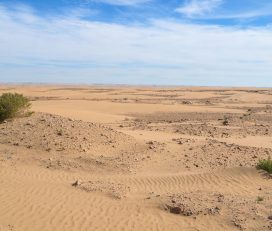 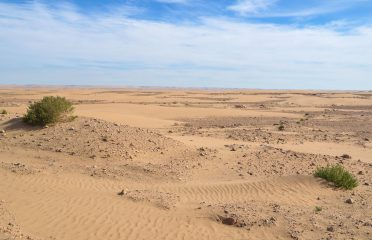 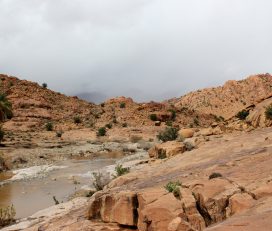 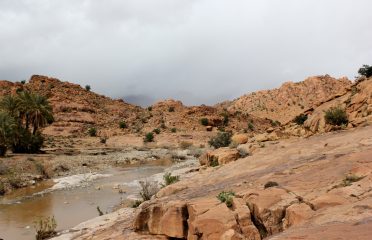 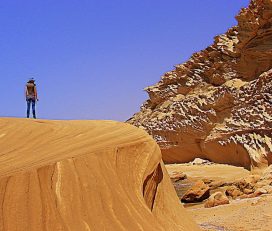 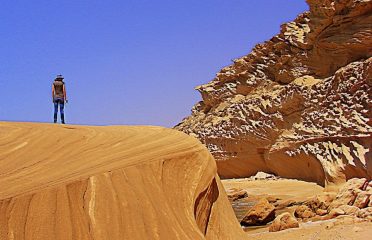