Lake Malawi National Park sits at the southern end of Lake Malawi that was formed thousands of years ago from the depths of the Great Rift Valley. This area is filled with history as it is said that the famed Dr David Livingstone once gave sermons from underneath a giant baobab tree that is still standing in the area today.

Malawi takes great pride in the status of the lake as the continent’s third-largest and the ninth-largest in the world. The lake is 584 kilometres in length and 83,2 kilometres wide, and is colloquially known as the “Calendar Lake”. Picturesque beaches and crystal clear inviting water complete the picture.

The park, the world’s first freshwater national park, is 94 square kilometres in size and was specially created for the protection of fish species and aquatic habitats. It consists of a lake area, 13 islands, and land area of 87 square kilometres, including the Nankumbu Peninsula.

More than a thousand fish species have made the lake their home with about 90% endemic to it. Only about 500 of these species have been properly scientifically described.

The park is accessible by road from Lilongwe and Blantyre for self-drive visitors. Both towns have airports. If coming from Salima Bay, a private motorboat transfer can be arranged, weather permitting.

Lake Malawi has created a niche environment, especially for the cichlids fish species, locally known as mbuna. It is estimated that nearly 700 different cichlids are endemic to the lake.

African fish eagles, kingfishers, hamerkops, and white-breasted cormorants are just some of the more than 200 bird species in the park. Otters and crocodiles are other inhabitants of the water.

Mammals including primates, greater kudus, klipspringers, grysbok, grey duiker, hippopotami, and the occasional leopard, serval and even the odd stray elephant can also be spotted in the park.

The drier months, between early May and late October, are the best times to visit Lake Malawi. It also makes for great game viewing as there are clear skies and less vegetation, with virtually no rain.

Bird watchers and those keen on the new arrivals to the animal kingdom should opt for the period from November to April. This is when migratory birds flock to the skies. Even though this is the wet season, rain showers tend to be short.

Apart from game drives and game viewing by boat, there are plenty of other activities on offer in the park. For those who love the water, kayaking, sailing, swimming, scuba diving, snorkelling, and traditional fishing are popular activities. Furthermore, visitors can partake in bicycle rides and hiking, while some cultural and historical sites can also be visited. 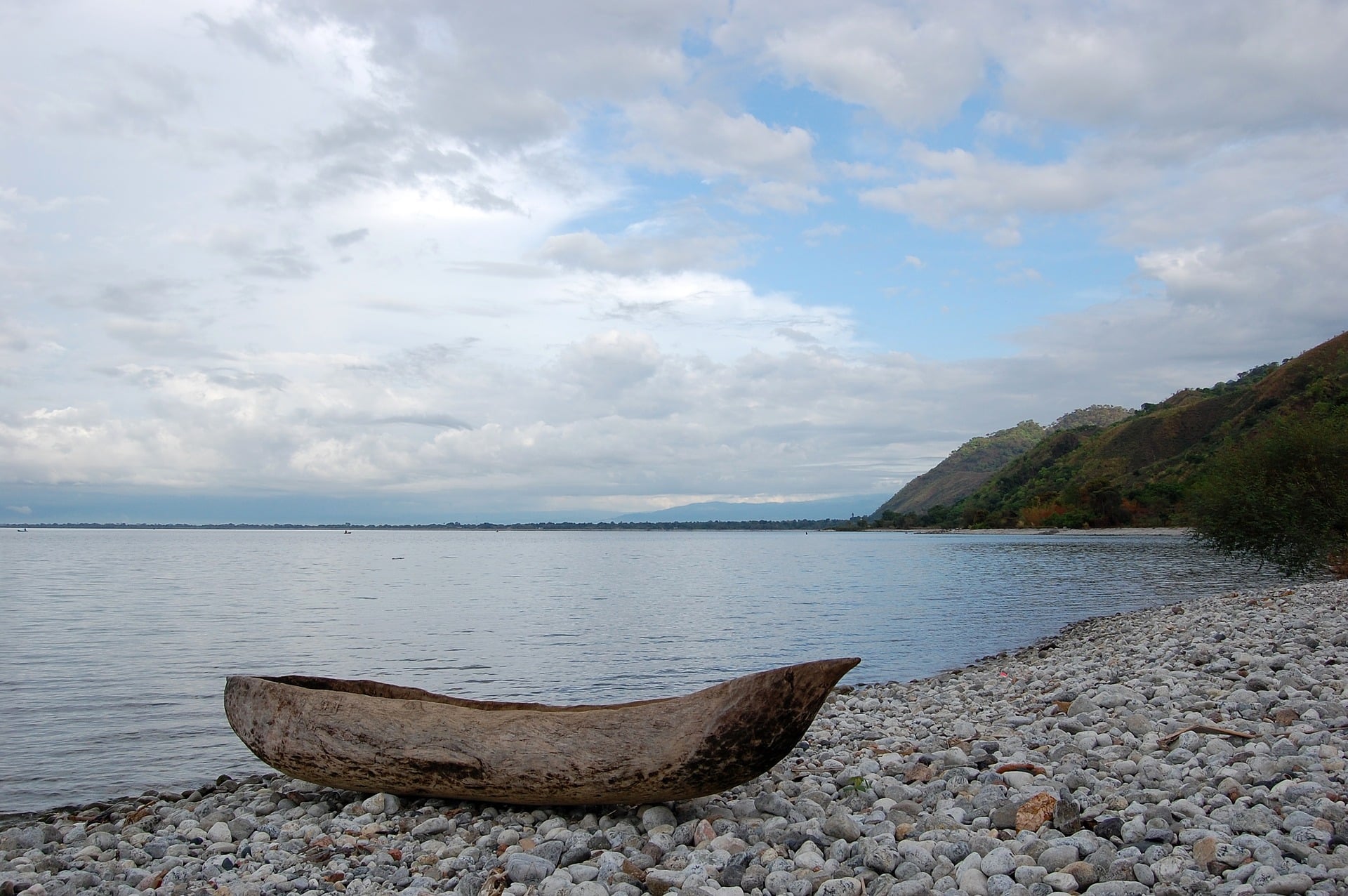 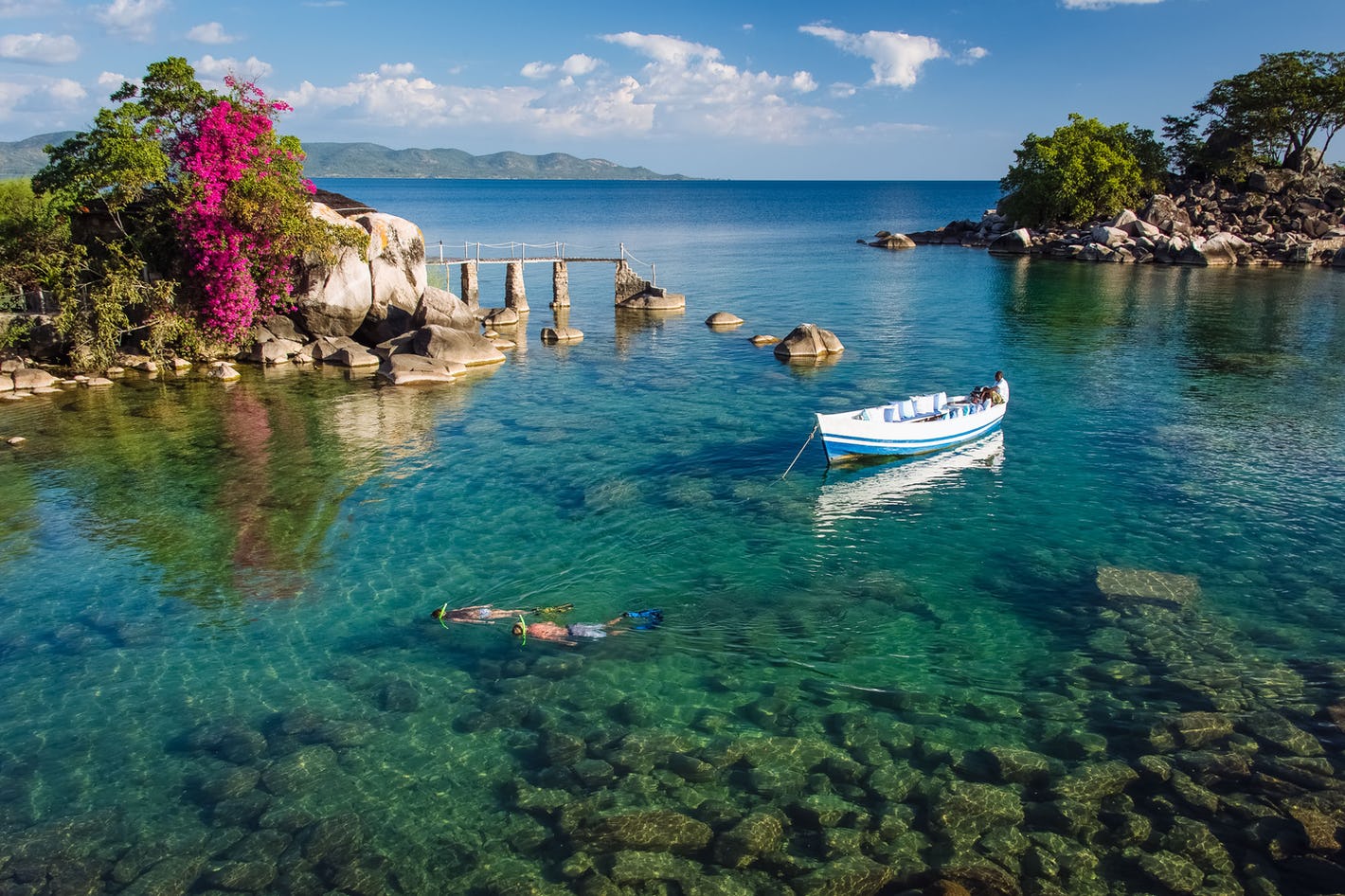 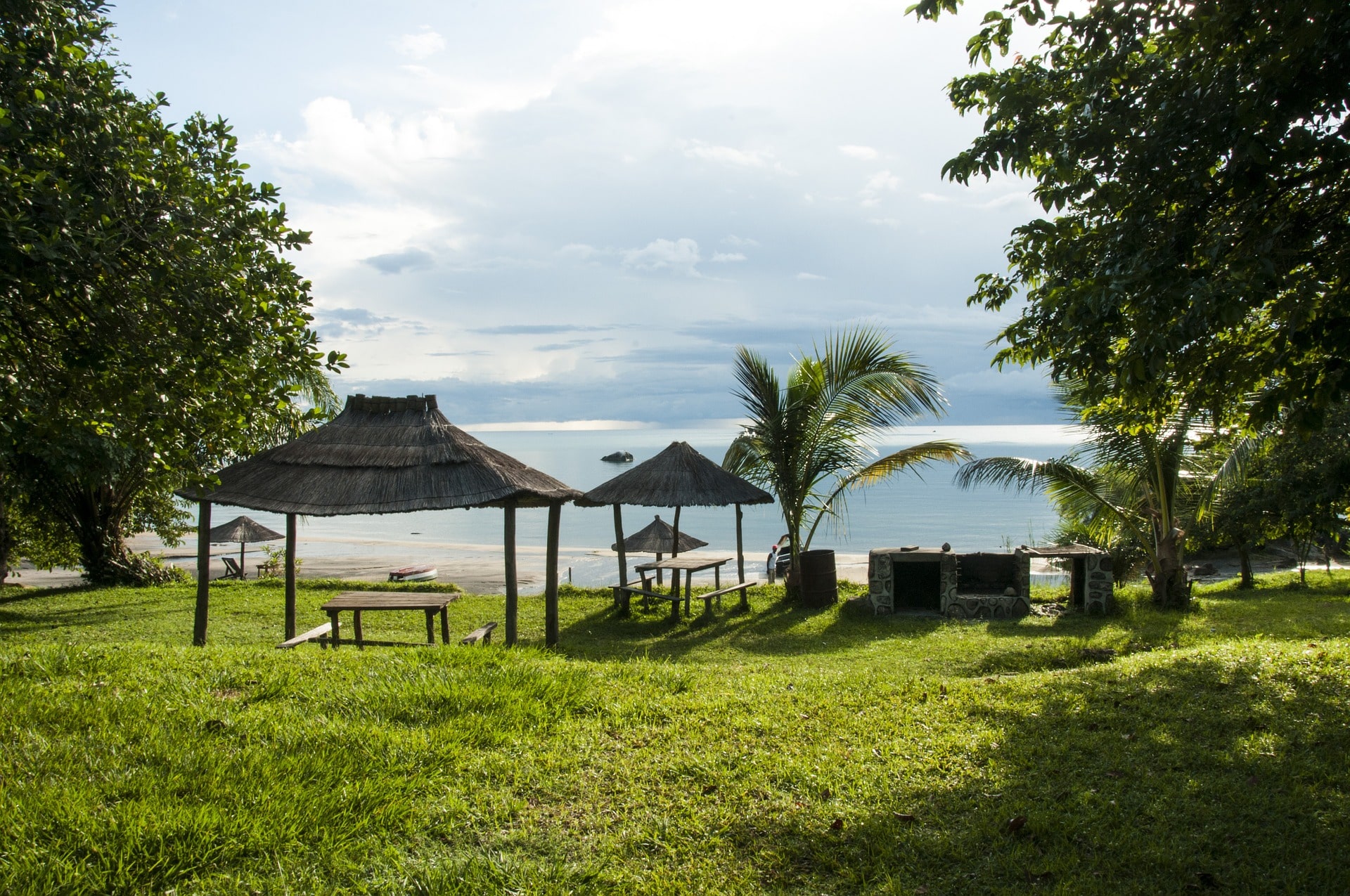 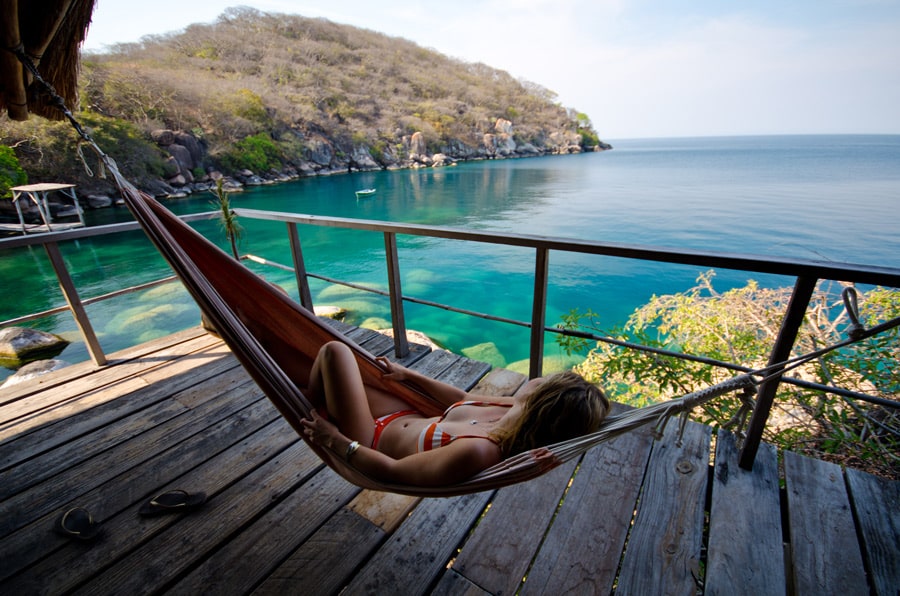 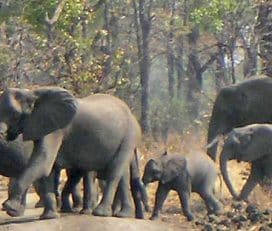 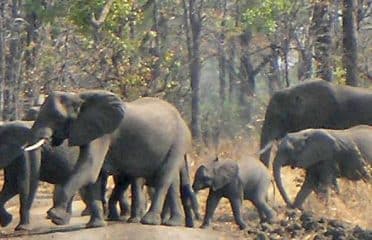 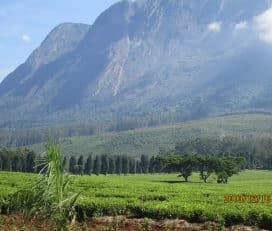 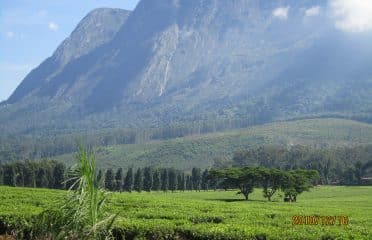 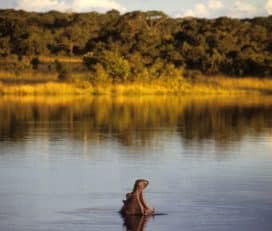 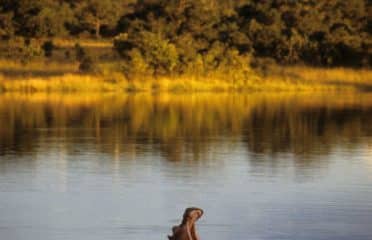