Madikwe Game Reserve boasts an excellent location close to the Kalahari Desert in South Africa and offers an exclusive and memorable safari experience. The vast open plains of Madikwe Game Reserve provide an incredible sanctuary to an abundance of wildlife, meaning safari-goers can enjoy a safari holiday surrounded by unrivalled natural beauty.

Defined by grasslands, rocky outcrops, and woodlands, as well as the Dwarsberg Mountains that border the game reserve to the south, Madikwe is a great destination with impressive biodiversity. The Madikwe Dam takes centre stage, while the Marico River is equally stunning and carves through the reserve, providing lush banks and a pristine water source for resident wildlife. The game reserve is home to approximately 66 large mammal species and over 300 bird species.

The town of Zeerust is approximately 90 kilometres from Madikwe Game Reserve, while Johannesburg/Pretoria is a four-and-a-half-hour drive, making it an ideal weekend getaway destination. Gaborone Airport in Botswana is only 28 kilometres away.

Q Is camping allowed at Madikwe?

Unfortunately, there is no camping in the Madikwe Game Reserve.

Q Is it easy to drive in the Madikwe Game Reserve?

The roads inside Madikwe Game Reserve are a combination of tar roads and gravel roads. But mostly gravel roads that lead to lodges. Experts advise using a 4WD vehicle, however, smaller vehicles can be used depending on the season.

The Game Reserve is perfect for overnight stays at one of the lodges. Day visitors are not permitted.

Q Is the game reserve Malaria-free?

Yes, it is. However, we still recommend consulting your travel clinic before travelling to South Africa.

Safari-goers to Madikwe Game Reserve can expect a magical experience surrounded by lush grasslands in the transition zone between the Kalahari thornveld and bushveld. The Big Five thrive in their natural habitat here, while over 60 other mammal species also call the reserve home. Lions are found in abundance, while the elusive leopard and cheetahs are seen less so. Other wildlife highlights include the African wild dog, the spotted hyena, giraffes, zebras, wildebeest, gemsbok, and eland. Furthermore, the shy Aardvark, caracal, and serval can sometimes be spotted on guided game drives at night.

Madikwe is a fantastic birding destination with over 300 species recorded in the reserve. Notable species include the yellow-throated sandgrouse, while commonly spotted species are the southern pied babbler, the southern yellow-billed hornbill, and the golden-breasted bunting.

Avid bird watchers can visit the park between November and April to spot beautiful migratory species that arrive during this time. For excellent wildlife viewing, the best time to visit Madikwe Game Reserve is between May and September, which are considered the dry season during winter. During this season, the vegetation is thin and sparse, making it easier to spot wildlife, and they tend to congregate around water sources.

Safari-goers who chose to embark on a safari journey to Madikwe Game Reserve will not be disappointed, and leave with lasting memories. The ever-popular guided game drives in an open-air vehicle come highly recommended, with ample opportunity to spot wildlife, including the magnificent Big Five. Game drives are lead by knowledgable and highly-trained rangers with a passion for wildlife and the great outdoors. Those wanting to get up close and personal with nature can opt for a walking safari and explore tracks and learn about the fauna and flora of Madikwe.

Night drives should also be considered as they provide fantastic opportunities to spot the elusive Shy Five, including the Aardvark, serval, and caracal. For birding enthusiasts, Madikwe is a great destination to spot migratory species between November and April.

Safari-goers are spoiled for choice when it comes to accommodation at Madikwe Game Reserve. The private lodges of the reserve combine opulence and nature effortlessly, providing an unsurpassed experience in the wilderness, without forgoing the creature comforts of home. From eco-friendly camps and child-friendly accommodation to all-inclusive lodge accommodation, there is something for every discerning guest. 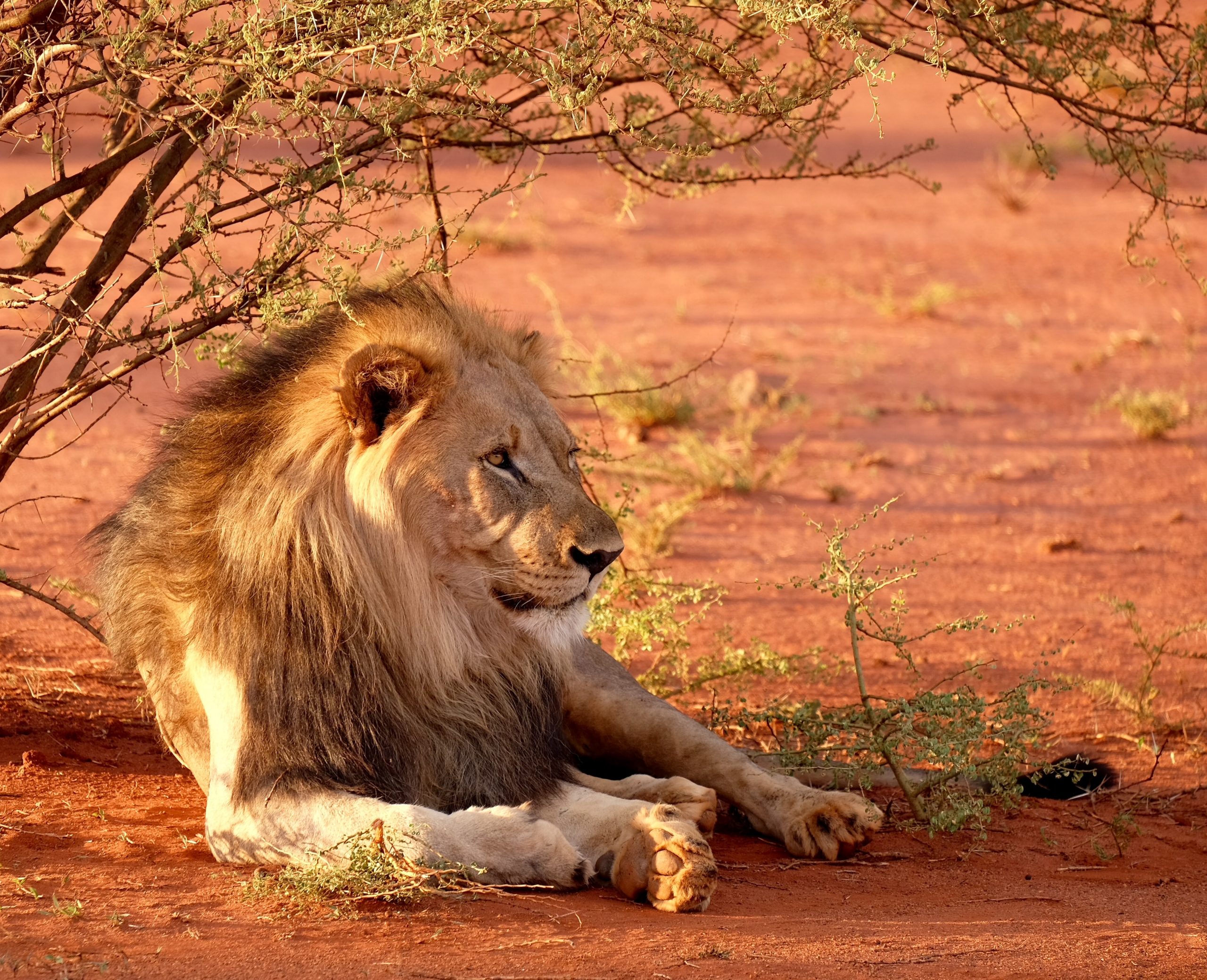 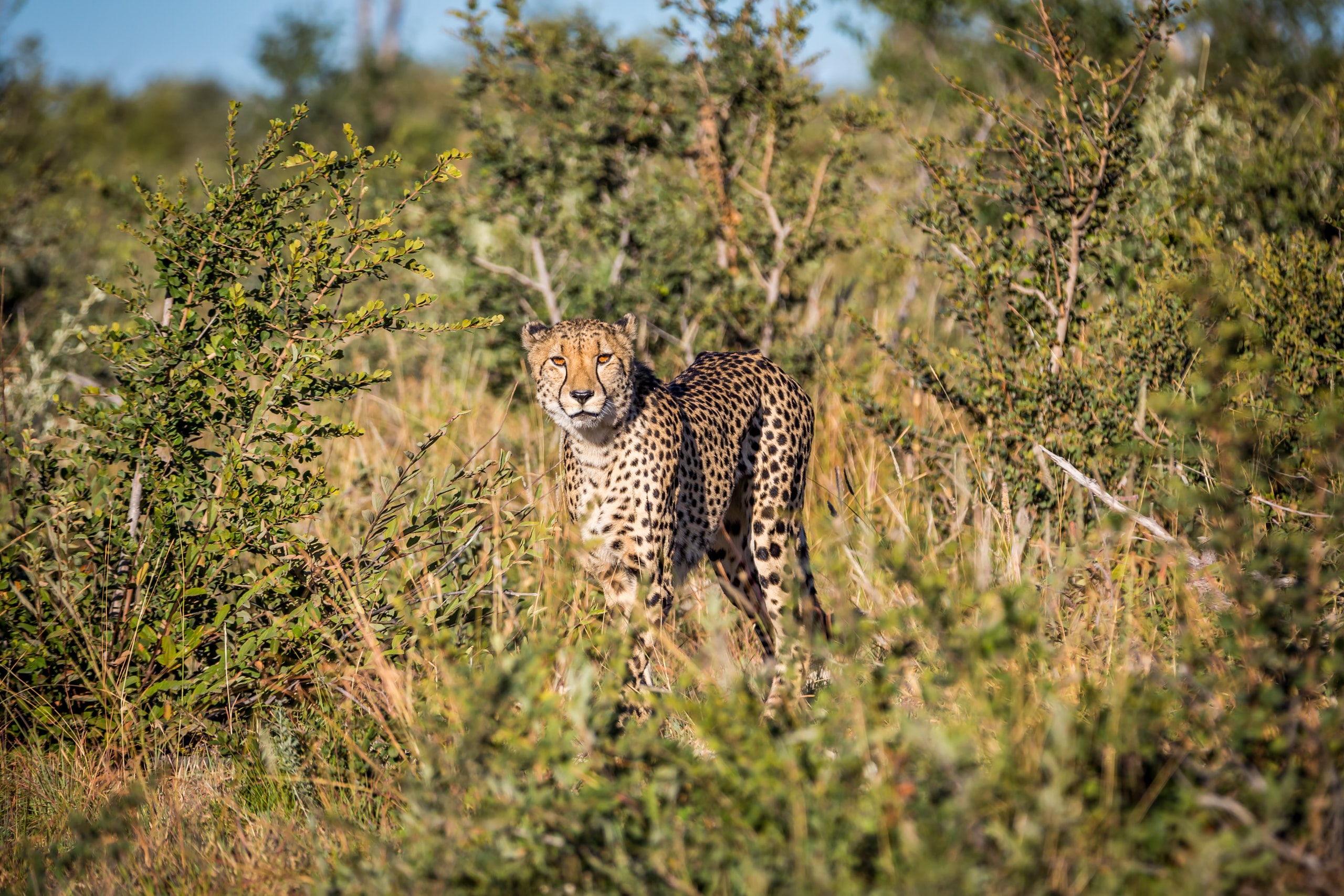 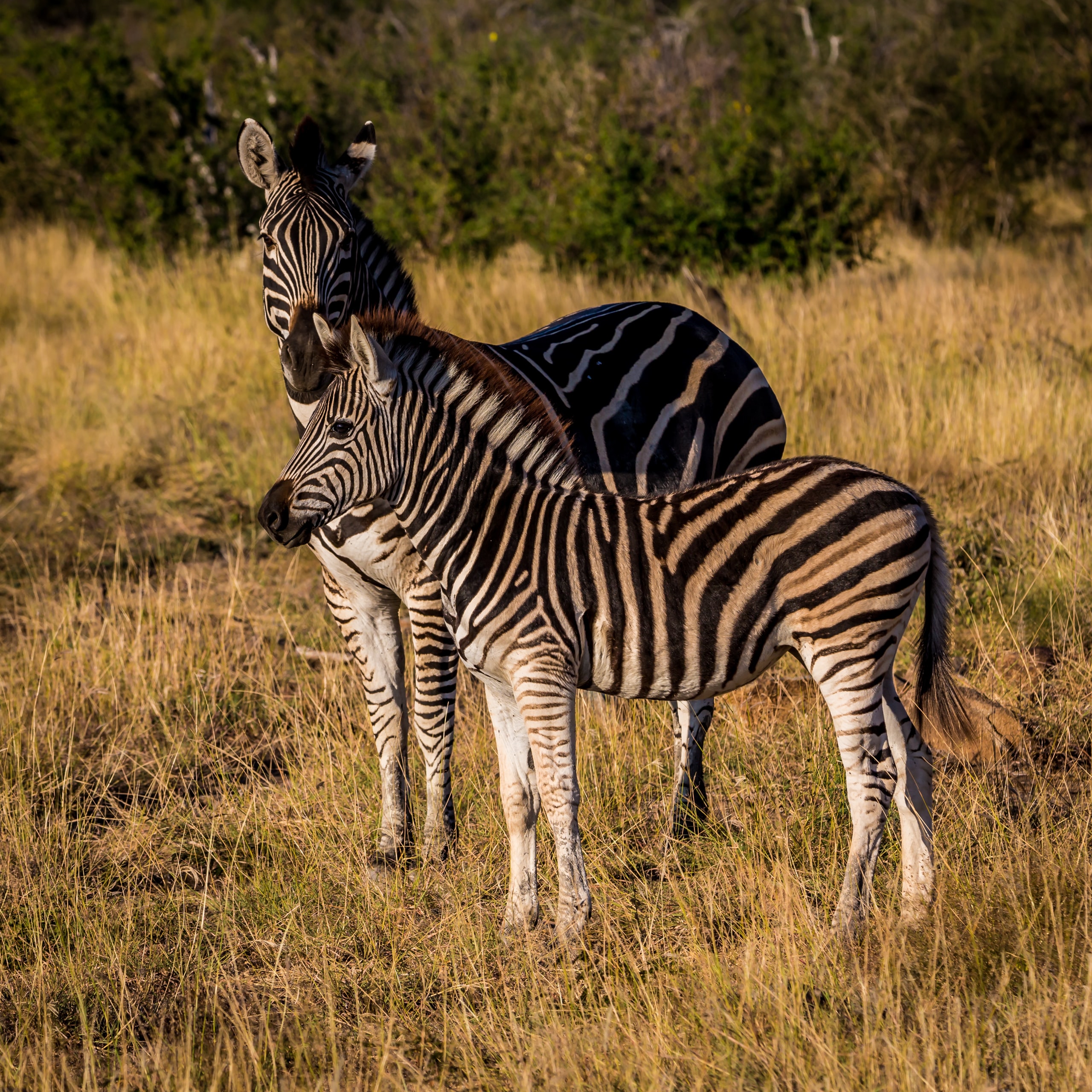 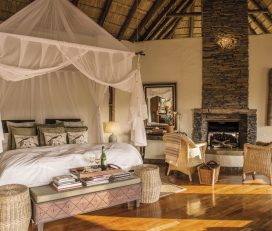 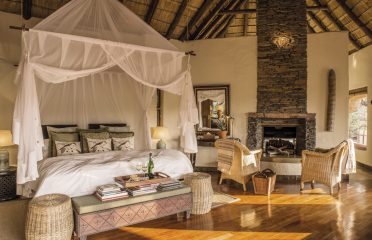 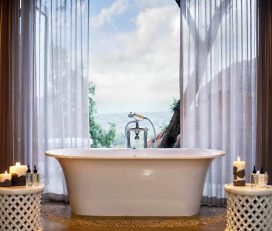 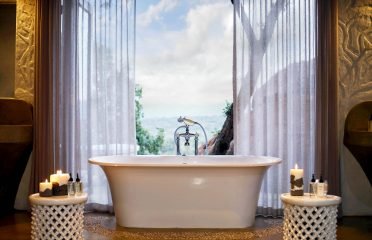 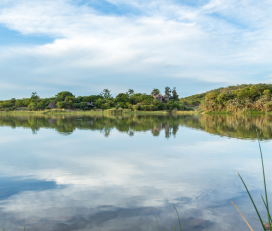 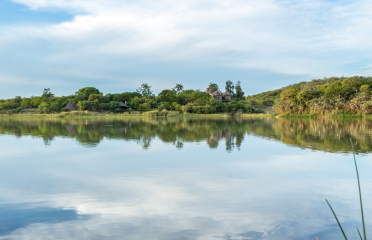