Resting comfortably on the slopes of the lofty Mahale Mountains in Tanzania, overlooking the shoreline of one of Africa’s Great Lakes – Lake Tanganyika—sits the immaculate Mahale Mountains National Park.

Deep within the lost world of bamboo forests, rainforests, wooded areas, white-sandy beaches, and grasslands of Mahale Mountains National Park, there are predators, primates, and pachyderms happily co-existing. In the depths of Lake Tanganyika’s sapphire blue waters, there is abundant aquatic life which is best explored on canoeing and boating excursions. Best beach locations

Mahale Mountains National Park is one of two protected areas for chimpanzee in the country—so chimpanzee trekking is a major drawcard of Mahale. Interestingly enough, the park is also home to one of the best freshwater “beach” locations.

The national park is one of Tanzania’s most attractive destinations for both land and water-based wildlife experiences. This is one national park where visitors can ogle over primates, big game, and freshwater aquatic life all in one area.

Q What can I expect from Lake Tanganyika?

Q What makes the chimpanzees of the park so special?

The Mahale Mountain Chimpanzee Project ran from1965 until 2011 and discovered new and fascinating findings of the human’s closest relative.

In the park, there are gangs of chimpanzees, with numbers believed to be in excess of 700 individuals. The park is home to dense populations of other primates including vervet monkeys, red colobus, and baboons. Mammals and predators are found in the more open areas and include lions, zebra, giraffe, sable, and roan.

The freshwater lake provides the perfect habitat for 250 species of pretty Cichlid fish, the endemic Tanganyika sardine, and the parasitic cuckoo catfish. But the large freshwater lake is not only teeming with fish: there are also numerous eels squirming around in the crystal waters.

There are 350 species of bird in the park, most of which occur in the forested pockets. Notable birds include the palm-nut vulture, African fish eagle, crowned eagle, and Ross’s turaco.

Trekking with chimpanzees takes place in the dry season when the rainforest floor is drier. Heavy rains make the well-marked paths unnavigable. The dry season is the time of year when primates tend to congregate close to the shores of the lake, making them easier to track.

The dry season is from May to October. The park is open all year round, but visitors take the risk of being caught in downpours. The wet season is also hot and humid.

Chimpanzees and primate trekking are the main reasons for visiting the Mahale Mountains National Park. Guided walks with professionals take visitors on an unforgettable trek through untamed terrain. Spotting chimps is never a guarantee and can take anywhere from 30 minutes to hours to locate the primates.

Forest walks and challenging hikes up to the summit of Mount Nkungwe prove to be worthwhile activities and provide ample opportunity to spot all sorts of wildlife.

There are three accommodation types within the national park. Visitors have a choice of tented camps, beach resorts, and boutique hotels. Most accommodation sits on the shores of Lake Tanganyika and is of a luxury standard.

Amenities include all of the creature comforts of home. Accommodations offer added extras such as kayaking and snorkelling equipment. Accommodation within the park also provides private guides, secluded beach dinners, and is generally all-inclusive. 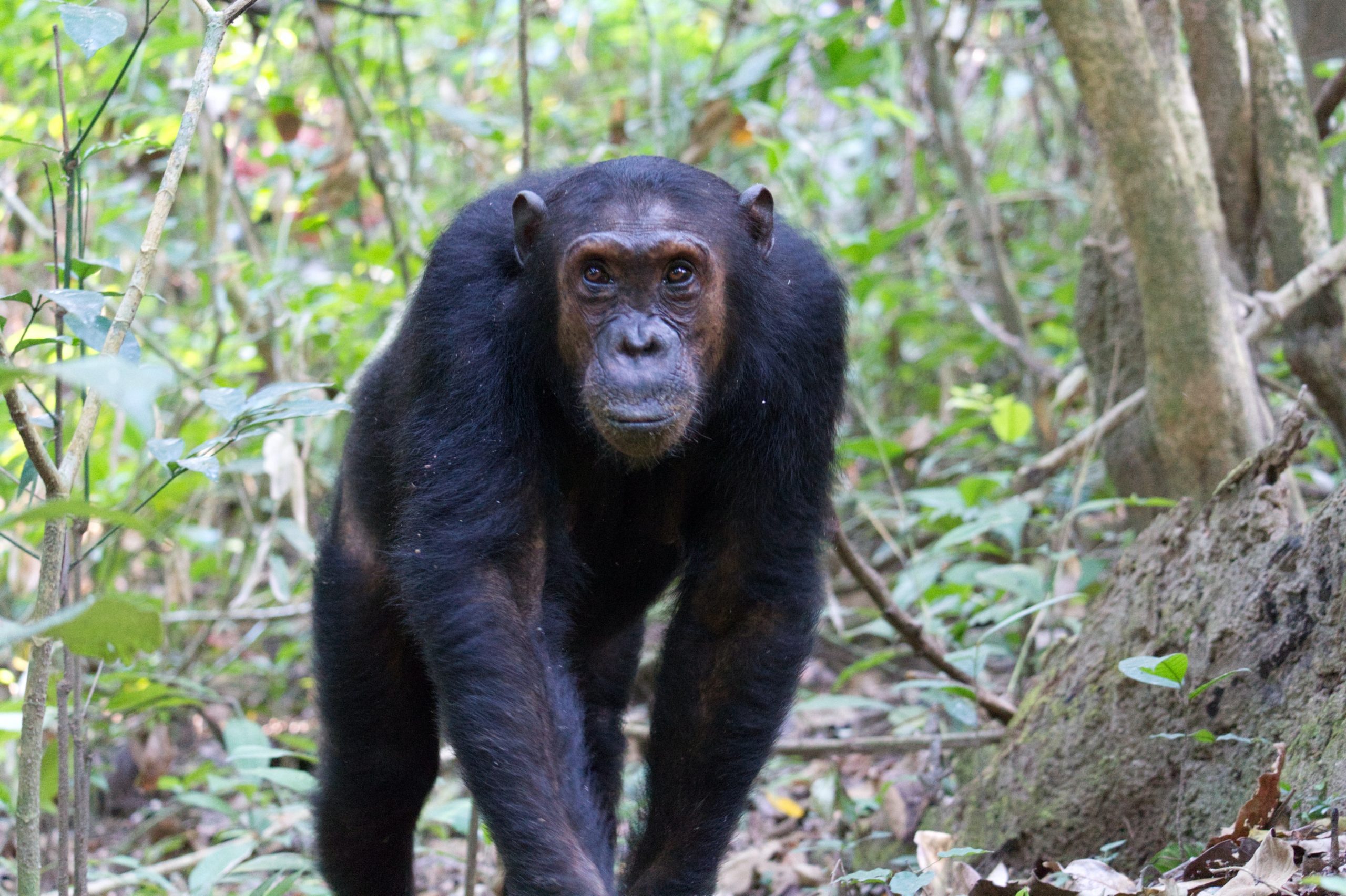 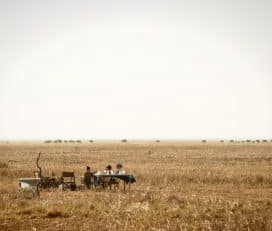 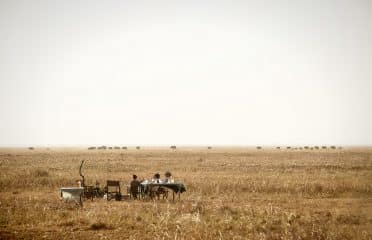 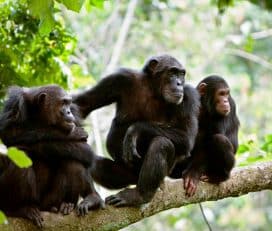 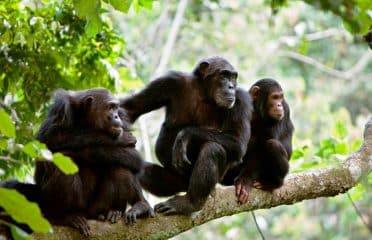 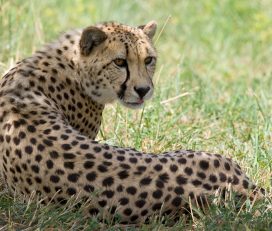 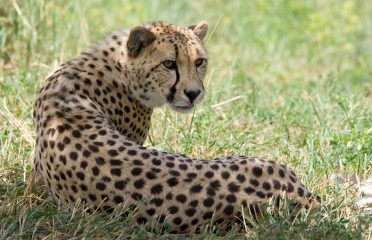