Pilanesberg National Park is tucked away in the North-West Province of South Africa and is a popular Big Five destination. Visitors often combine a safari to Pilanesberg with a visit to Sun City because of its proximity. Travellers can reach OR Tambo International Airport in three hours, making this safari destination very accessible.

The 550 square kilometre reserve is located in a deep crater of an ancient dormant volcano flanked by a rugged circle of rocky outcrops. Pilanesberg sits within a transition zone of Kalahari vegetation and Lowveld bushveld, with the central point being the expansive Mankwe Dam, a hotspot for wildlife. Bird/photographic hides dot the edge of the dam. Wildlife is abundant in the small area, which means that there’s always something to see. From rugged tents to mid-range lodges and premier classic camps, this malaria-free reserve offers a variety of accommodation options for eager safari-goers.

Q Can I overnight in the park?

There are several different types of accommodation available in Pilanesberg National Park. This includes camping, self-catering camps as well as luxury lodges.

Q Is it possible to do a walk in the park?

Pilanesberg National Park lends itself perfectly to experience the natural world on foot with qualified guides taking the lead.

The network of 200 kilometres of easy-navigable roads makes it easy to spot game. The dam attracts a wealth of wildlife to its shores and visitors can expect to see dense populations of waterbuck, zebra, impala, giraffe, sable, and springbok around the dam. During the winter, when water sources are scarce, predators are sighted at the water’s edge.

Big game and predators mainly occur in the north-west of the reserve. It's here where visitors can spot black and white rhino, leopards, African wild dogs, buffalo, and lions. Mammals such as bat-eared fox, brown hyena, wild cats, serval and jackal thrive in this ecosystem, and sightings are quite common. The open savanna is where the cheetah roam.

There are over 350 species of bird in the park, with the most prominent species being fish eagles, cormorants, kingfishers, and waterfowl. There are also recorded sightings of significant species such as the Martial eagle, African finfoot, pied babbler, greater honeyguide, purple roller, and ostrich.

The best time for a safari is during the dry winter period. The bush thins out, making it easy to spot wildlife. Access to water is scarce, which means wildlife flocks to waterholes. Winter is from June to August.

Guided hikes, game drives, and hot air ballooning are the most popular safari experiences in Pilanesberg. Small hides are set-up around the large dam, providing the perfect set-up for avid birders and photographers.

Bushveld hikes are led by highly-qualified guides who offer an educational experience amid the wilderness. This immersive experience introduces visitors to the fauna and flora of the area, offering an opportunity to get up close with wildlife.

The most common way of exploring the park is on game drives. Drives take place in an open vehicle and guides set out in the morning or evening, when predators are most active. The open safari vehicles mean that photographers can line up that perfect capture. Visitors can also enjoy exclusive game drives if they hire a private guide and vehicle.

Hot air balloon rides make a thrilling and unrivalled safari experience. Guests can observe wildlife from a bird’s eye point of view and marvel at the breathtaking scenery below. Flights are an hour long and include a luxury breakfast. 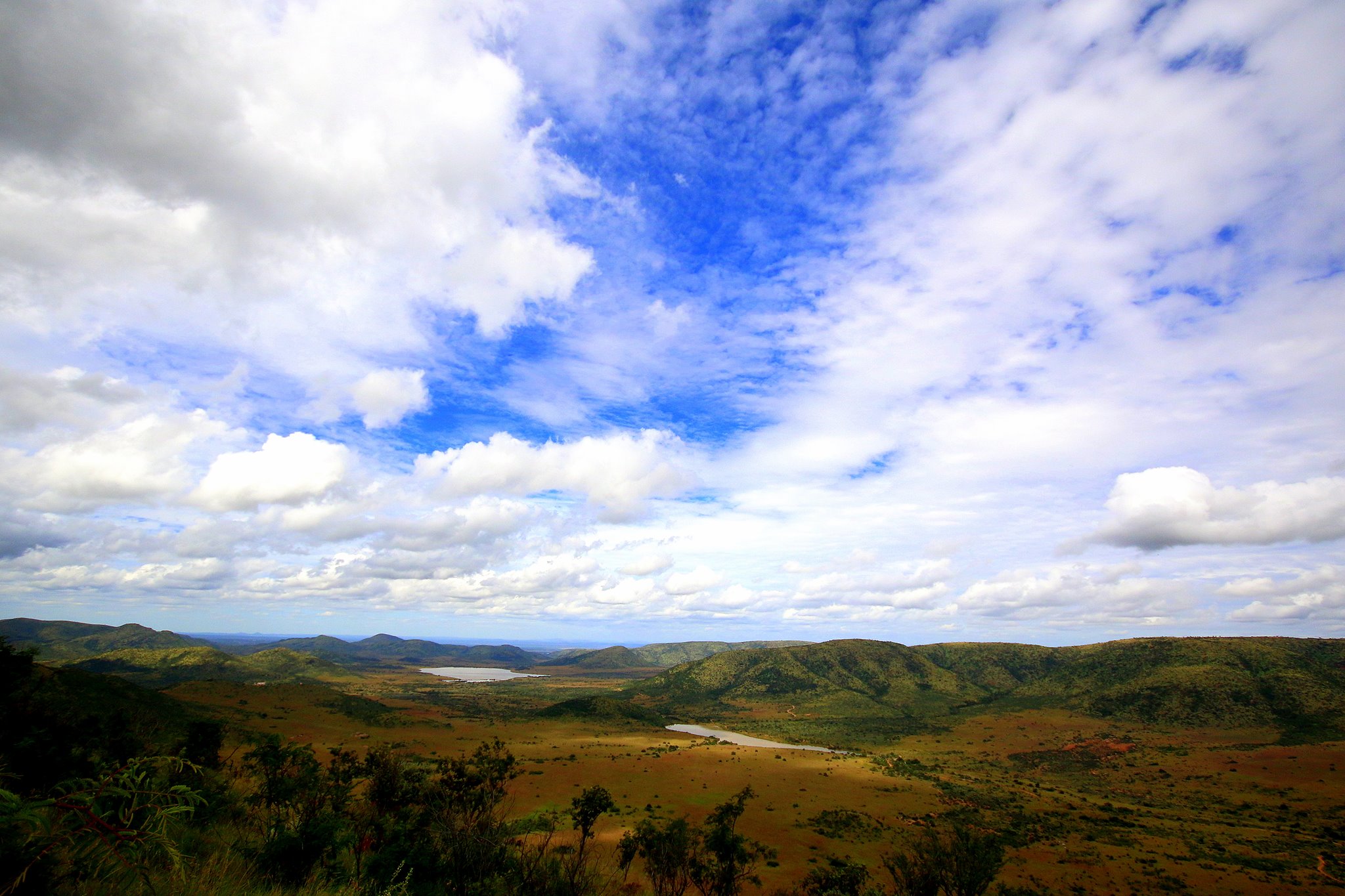 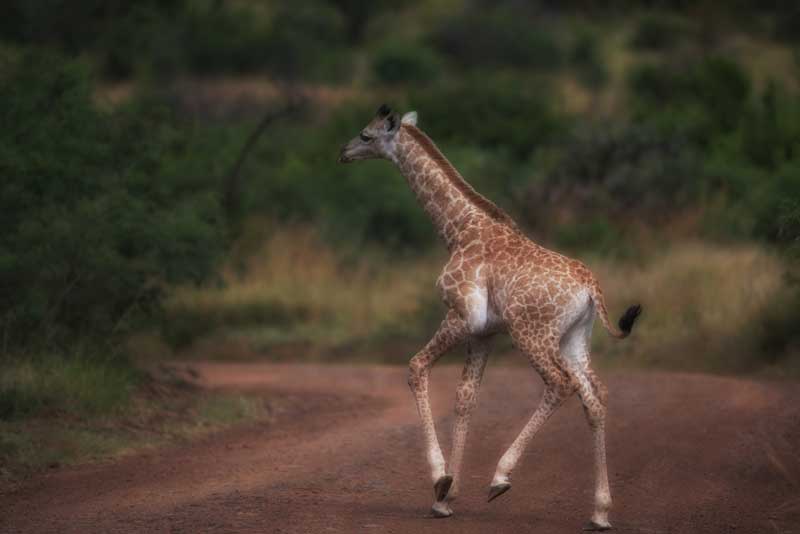 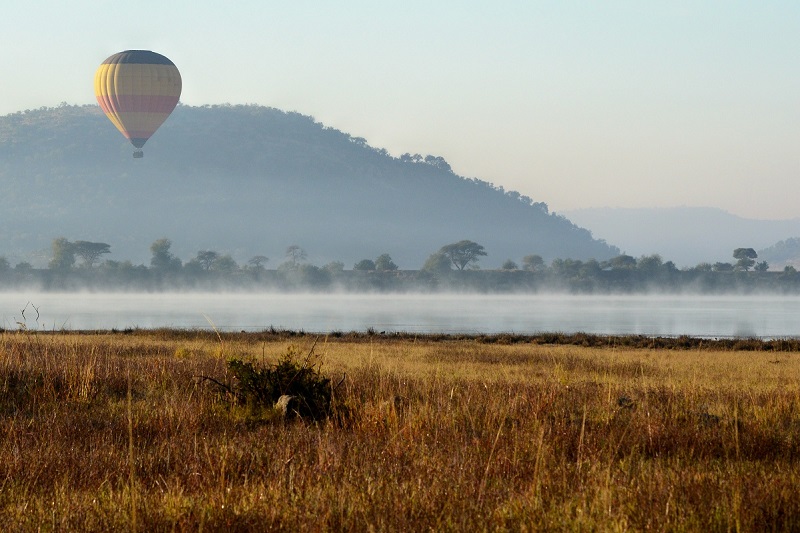 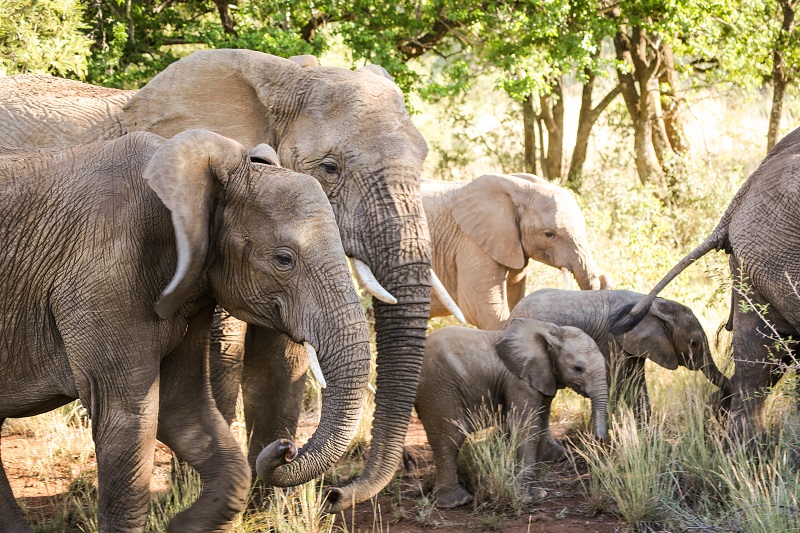 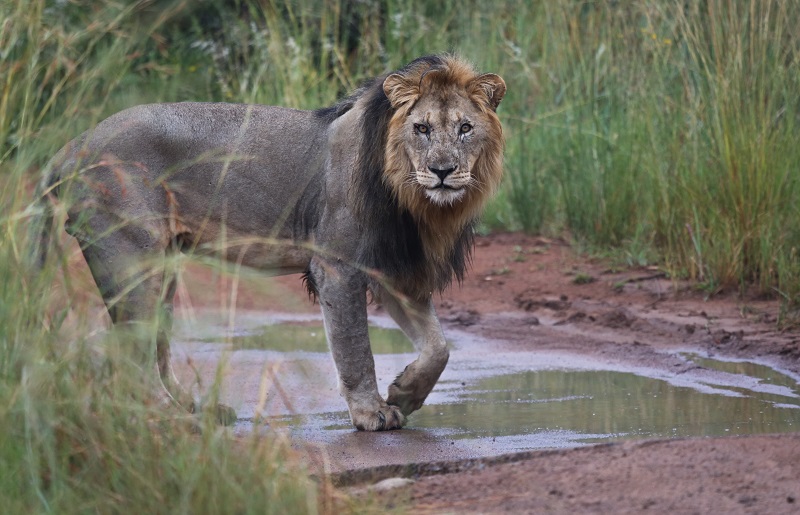 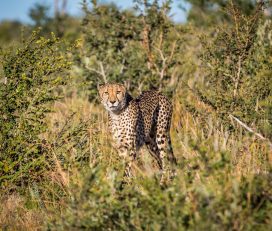 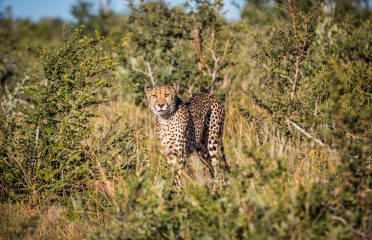 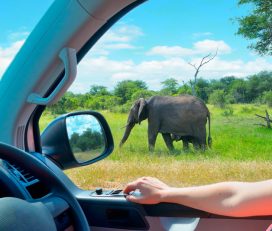 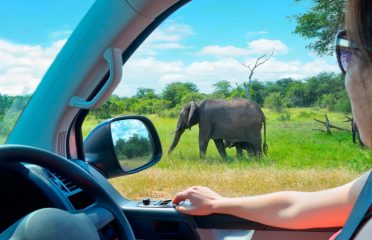 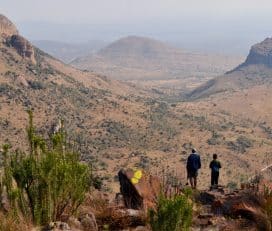 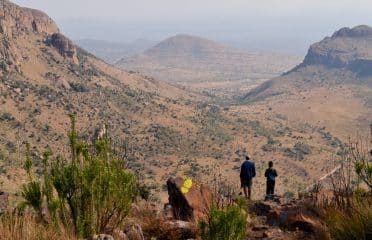