The Waterberg plateau Park got its name due to the presence of springs that flow from the rock so in literal translation – Water Mountain.

It is located in the central part of Namibia, rising to a height of 660 feet and when you get to the peak, you will be rewarded with the beautiful sight of the famous Kalahari Desert which is not very far away from the Waterberg Park.

The strategic location of the Waterberg plateau is one of the many things that make it a top tourist attraction in the country. The plateau itself lending to many ecological and historical events.

Ecologically speaking; the plateau and some 405 km² of surrounding land were declared a Nature Reserve in 1972. The plateau is largely inaccessible so in the early 1970s several of Namibia’s endangered species were translocated there to protect them from predators and poaching to possible extinction.

The programme was incredibly successful to the point that the Waterberg now supplies other Namibian parks with rare species. In 1989, Black Rhino were reintroduced to the area from Damaraland, sparking a successful breeding programme of national and international significance for the species. The Park is now proudly ecologically diverse and rich and has over 200 different species of bird and some rare species of small antelope on the lower hills of the mountain.

On the historical side; it has an interesting background especially with the German colonialists and is famous for the Waterberg war where the Herero people under the leadership of Maharero fought against the German colonialists in the year 1904. Although the Herero did not win the battle and saw most of them migrating into the harsh Kalahari Desert to a bad end, the battle point is still there in Waterberg and retains a solid place in the history of the area.

The Park has yet another facet to add to its drawcard and interest.  Geologically, the plateau has some of the oldest recorded rock stratum dating over 850 million years old and dinosaurs tracks were left there some 200 million years ago. The first human inhabitants were the San people, who left rock engravings believed to be several thousand years old. A small tribe of the San were still living their traditional lifestyle on the plateau until the late 1960s.

By Road - Waterberg Plateau National Park is located 300km/187mi northeast of Windhoek and 320km/200mi southeast from Etosha NP. The driving time from Windhoek is about 3½ hours and about 4 hours from Etosha.

The park can be visited on an organized tour or independently on a self-drive safari, but self-drive within the park itself is not allowed. Game drives can be booked in advance through the Namibia Wildlife Resorts office. The road to the park is usually accessible for normal 2WD cars.

By Air - there is a small airstrip nearby facilitating charter flights

Many visitors start their self-drive or organized safaris by way of 4x4 vehicles in the capital city of Windhoek. Hosea Kutako International Airport (WDH) is located 40km/25mi east of Windhoek, and is the primary entry point into Namibia.

Q What are the must sees/ unique points of interest

Go for a cultural trip with the Herero people

Organized cultural walks to the Herero community are some of the best experiences you will get while on a tour to the Waterberg plateau park and these are known to take about three to four hours before they are completed. The Herero people are famously known for the Waterberg war that took place between them and the German colonialists and even though they lost the fight, their history and culture are worth the experience it at first hand and get a chance to also taste the local food that is prepared by the locals.

Situated on farm Hoba about 20 km west of Grootfontein (entrance fee, open all day). The meteorite, which hit earth about 80 000 years ago, consists mainly of iron and is the biggest meteorite finds in the world (0.90 m high, 2.70 m edge length, 50 to 60 tons).

The park is home to several nocturnal predators such as leopard, cheetah, lion, spotted hyena, caracal and black-backed jackal. Small mammals are also part of the fauna in the park-Damara dik-dik is found near the Bat rest camp as well as the mongoose and the lesser bushbabies.

For wildlife viewing, the dry season (in particular July to September) is the ideal time to visit the Waterberg Plateau. Animals seek out water during this time and tend to stay around those sources. Foliage also routinely shrinks back in the hotter months making wildlife watching easier.

The National Park boasts a powerhouse of activities for any discerning visitor to enjoy. Activities include guided game drives, hiking, and photography safaris. There are no self-drive safaris allowed in Waterberg Plateau National Park – therefore guides on organized safaris within the park are responsible for safety. If visitors are driving to the Waterberg, they should note that some access roads substantially deteriorate during the wet season (November to April).

Rest camp with bungalows and camping. Restaurant, kiosk, shop and swimming pool. The park has been zoned into management areas for wilderness, trophy hunting and tourism. Within the park, Bernabé de la Bat Rest Camp is one of Namibia’s most visited resorts, while thousands of surrounding community members receive training at the Okatjikona Environmental Education Centre annually. 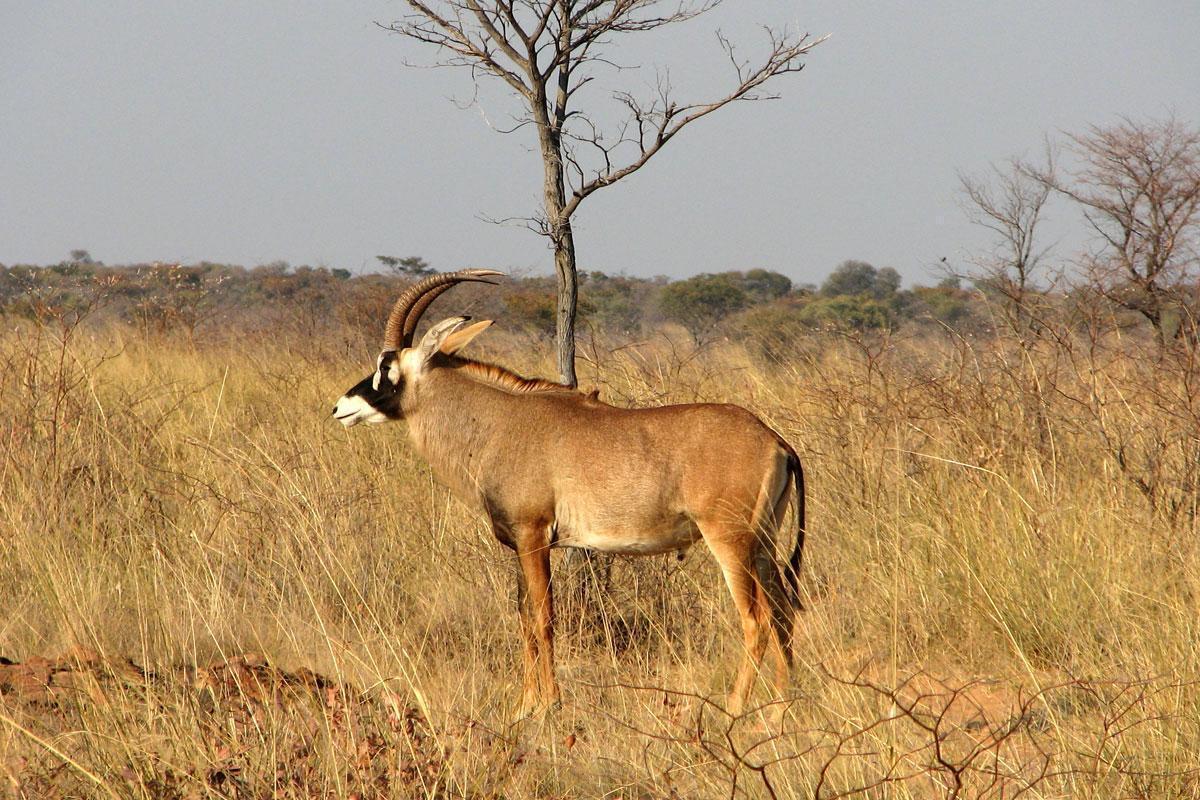 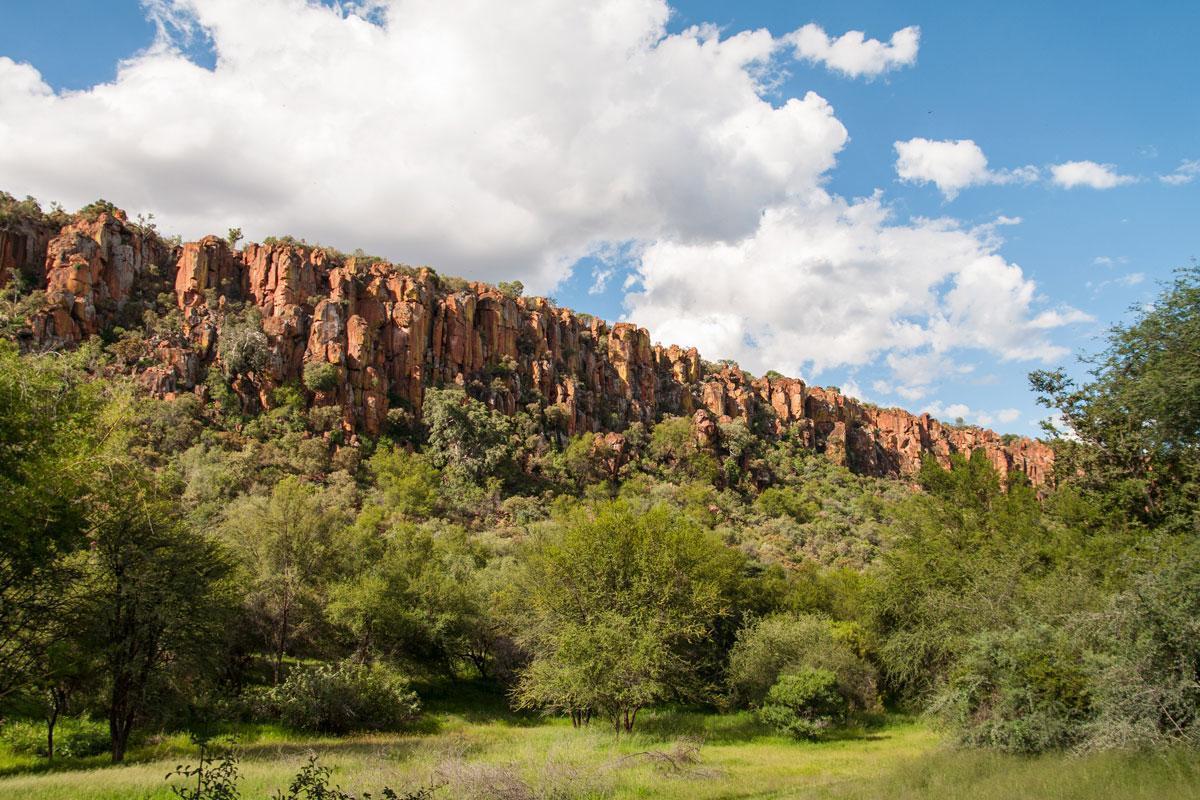 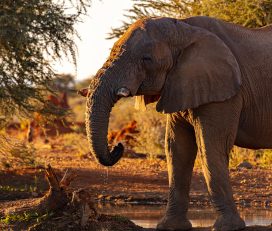 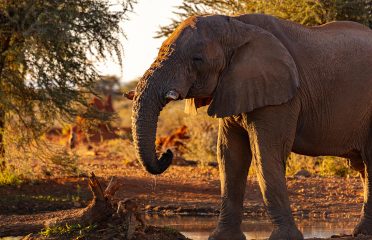 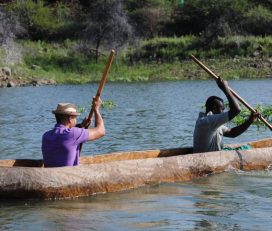 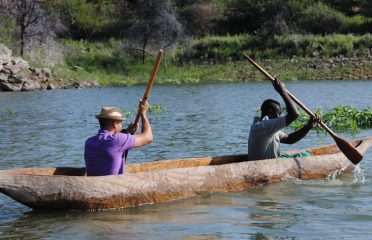 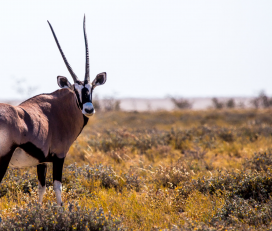 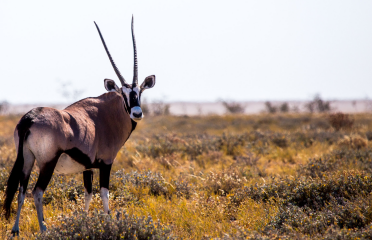