Captivating, graceful, and stealth-like in appearance and behaviour, the big and small cats roaming the dramatic African landscape continue to lure visitors to the continent. These felines have created and will continue to create unforgettable safari moments doing what they do best—being apex predators that are intricately linked to the health of the natural world.

There are around 40 wild cat species scattered all over the globe and only seven are regarded as so-called Big Cats. Three of these— the lion, the leopard (both members of the Big Five), and cheetah—call Africa home. Seven smaller cat species have carved out an existence on the continent, and these include the serval, caracal, African wild cat, black-footed cat, jungle cat, sand cat, and African golden cat.

No safari experience is complete without observing these cats in the wilderness—whether following fresh tracks at the crack of dawn to a pride of lions belly up after a successful night of hunting, watching a cheetah in full flight chasing its next meal, or happening upon a leopard stalking unsuspecting prey. Sightings of the smaller but equally intriguing cats in trees, swamps, on mountains, and in forests will most certainly cause a heightened sense of alertness.

King of the wild

Africa’s cats are dispersed throughout the continent in various national parks and protected areas, as well as on private reserves and concessions. This includes the deserts of North Africa, the East African plains, the rain forests of West and Central Africa, and the savannah of Southern Africa.

There is no shortage of prime geographical locations where visitors can witness lions traversing and patrolling their territory. The Serengeti National Park in Tanzania, scene of the annual wildebeest migration between July and October, is a sight to behold when the leader of the animal kingdom has its pickings when it comes to easy prey. Elsewhere in Tanzania, the Ngorongoro Crater has a high density of lions, while the Selous Game Reserve is also worthwhile visiting.

The Big Cats of Africa

Rare Species of Lion in Africa

The Kafue Flats National Park in Zambia and the Queen Elizabeth National Park in Uganda are the best places to marvel at the famed tree-climbing lions. For sightings of desert lions, visitors should head to the Skeleton Coast National Park and the Kunene region of Namibia. The watering holes in the country’s Etosha National Park is another good spot to see this member of the Big 5.

Southern Africa is abundantly blessed when it comes to observing lions. In the Okavango Delta in Botswana, prides of lion have made buffalo hunting a speciality, while hippos in the Selinda Spillway have also been taken down. South Africa’s renowned Kruger National Park is a paradise for those who want to do a self-drive safari and keep their eyes peeled for these felines, while a handful of private reserves offer the chance to get up close and personal with lions by virtue of expert guides. There is even the opportunity to set eyes on the white lion, a rare colour mutation of the lion and endemic to the Timbavati region. 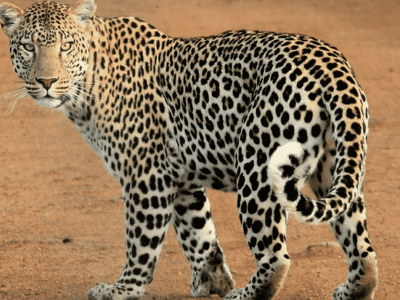 With patience and luck, spotting a cheetah making use of open habitat to best utilise its speed as the fastest land mammal, shouldn’t be too hard to manage in Africa. The Kgalagadi Transfrontier Park on the border between South Africa and Botswana is the ideal terrain to observe this magnificent specimen in action. With the largest population of free-roaming cheetah, Namibia and in particular Etosha National Park is a good hunting ground. The same can be said for the Greater Kruger and Pilanesberg National Park in South Africa. Visitors should also not discard Liuwa Plains National Park in Zambia and the Maasai Mara’s open plains in Kenya as destinations to see cheetah. 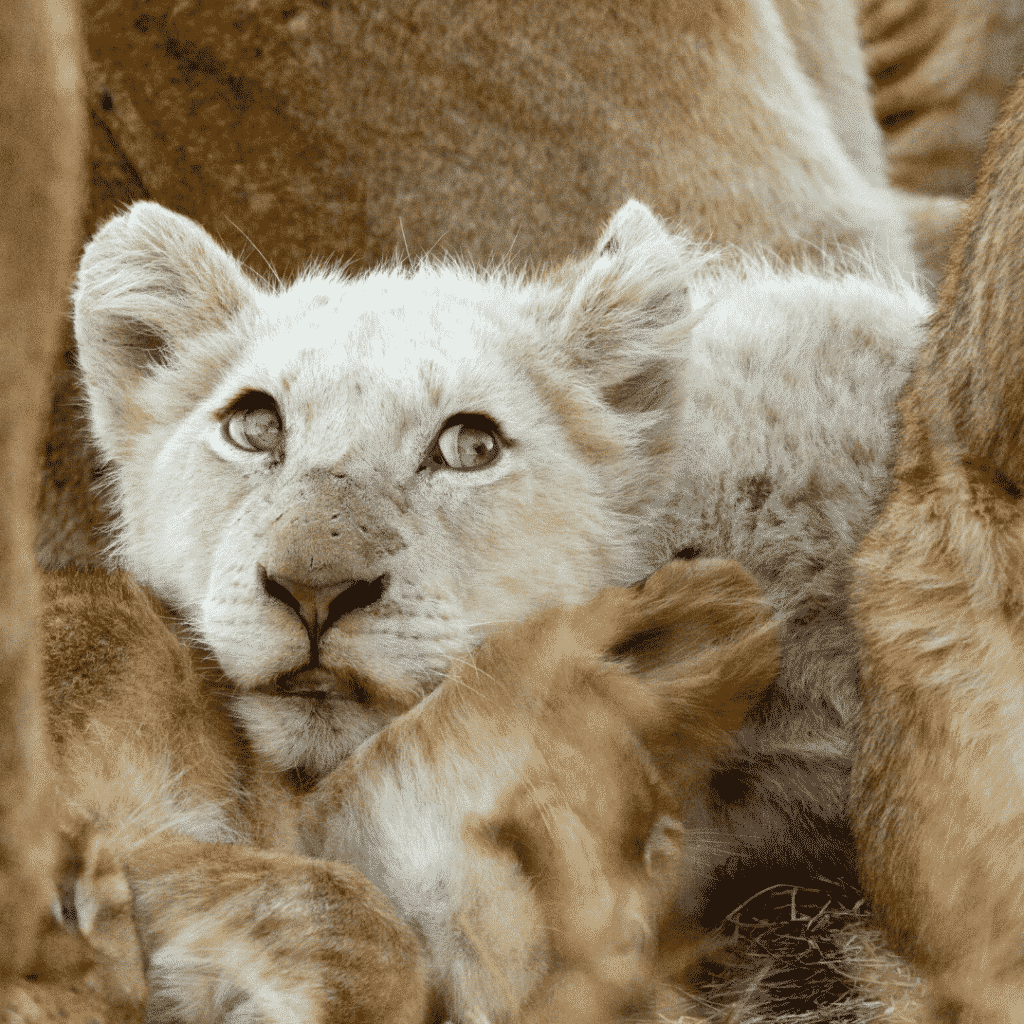 Despite the leopard’s status as the most elusive of the big cats in Africa, visitors to the continent’s grasslands, mountains and rivers will most likely get to experience the thrill of such a sighting. From the Maasai Mara National Reserve in Kenya, the Makalolo Concession in Hwange National Park in Zimbabwe, the Linyanti region in Botswana, South Luangwa National Park in Zambia and a number of privately managed areas in South Africa, pristine surroundings abound for visits all year round. 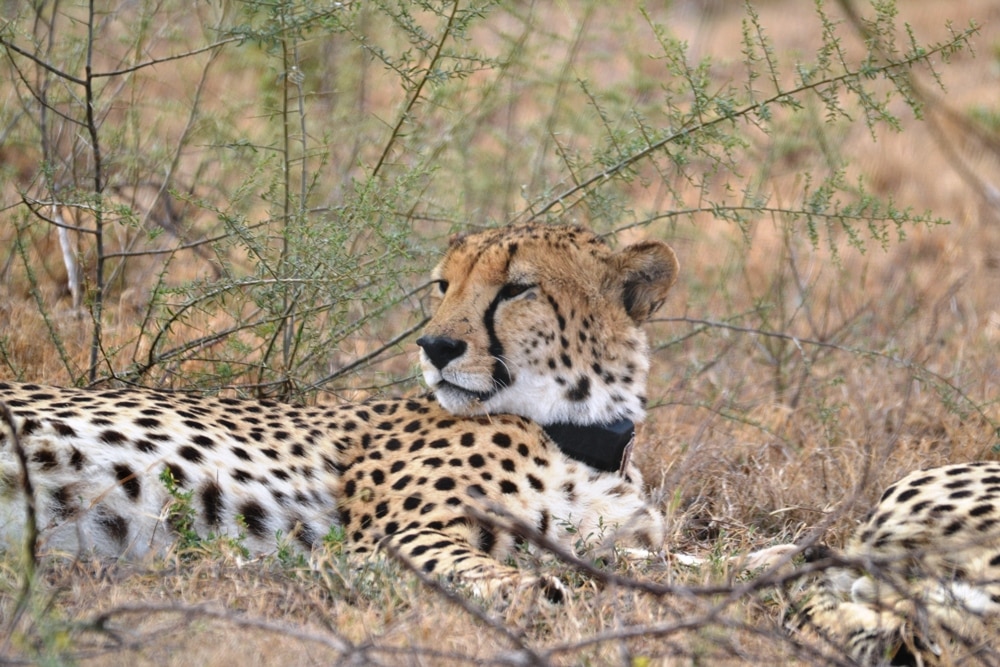