Birding safaris in Kenya are an excellent choice for a birdwatching vacation at any time of year. Kenya has the second-highest number of species in Africa due to its vast geographical range which provides a diverse range of climates and landscapes. Kenya holds the world record for the longest ‘bird watch,’ with 342 species seen in 24 hours. Many Palearctic migrants visit Kenya’s marine and inland shorelines between October and February. This is also peak season for many terns, swallows, and waders. Between June and July, birders can expect to spot bishops and weavers in breeding plumage.

Kenya is one of only 15 countries in the world with more than 1,000 bird species recorded, and it ranks third in African avian diversity after the Democratic Republic of the Congo and Tanzania. This list includes the world’s two largest birds (the common and Somali ostrich, which are now considered separate species) and its largest flying creature—the Kori bustard—as well as a plethora of raptors and a dazzling array of colourful bee-eaters, turacos, parrots, rollers, and passerines. 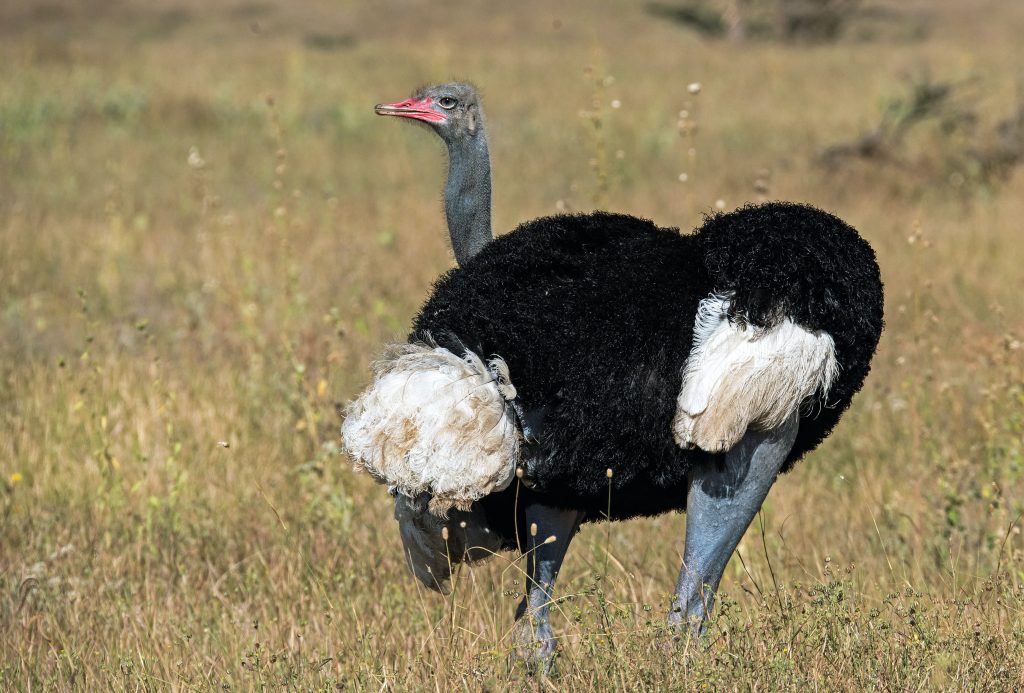 For those interested in birding safaris in Kenya, Amboseli National Park is a great choice. The National Park is located north of Mount Kilimanjaro and is surrounded by a few private conservancies. These areas help to extend habitat protection so that avifauna have plenty of space for feeding and nesting. The park’s many micro-ecosystems, which include swamps, woodlands, thickets, plains, and others, attract a wide range of birdlife. Birdwatching while nature walking is a wonderful way to unwind after your exciting game-drive tour of Amboseli. More than 425 species, including white-breasted white-eyes, Taita fiscals, eastern yellow-billed hornbills, straw-tailed whydahs, and banded warblers, to name a few, as well as 40 raptors—possibly more—have been recorded.

Best known as the location of the Great Migration, Masai Mara National Reserve is also famous for more than 450 bird species—particularly in its riverine areas. The combination of fast-paced game viewing and leisurely bird-watching trips is an excellent way to see the different sides of Kenya during your African wilderness vacation. Among the endangered and threatened species are Madagascar pond-herons, Jackson’s widowbirds, and grey-crested helmet-shrikes.

Meru National Park features a stunning landscape made up of savannah plains. It’s here where safari enthusiasts can enjoy excellent bird watching—perhaps some of the finest in the country. Any bird guide’s keen eye and knowledge of avifauna are invaluable for finding vulnerable the likes of Hinde’s pied-babblers, as well as common species, such as pringle’s puff backs, pink-breasted larks, Somali bee-eaters and many other feathered creatures like golden-breasted starlings.

Arabuko-Sokoke Forest is located near the Kenyan coast near Watamu and Malindi, so birders can spend their mornings walking along the beaches and their afternoons searching for birdlife in the dense forest. Arabuko provides incredible birding safaris in Kenya. According to Birding International, the forest is the second most important in Africa for avifauna conservation. Among the over 230 recorded species, nine are considered globally threatened, including the black and yellow Clarke’s weaver, Sokoke Scops-owl, and the multi-coloured east coast akalat, to name a few. 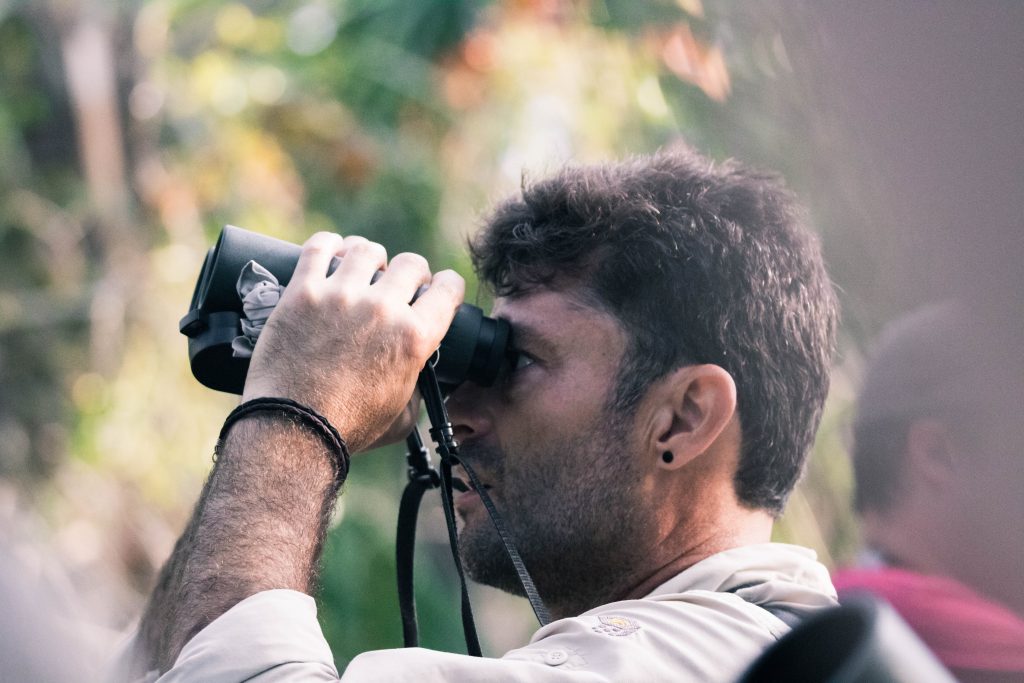 Kenya has excellent birdwatching all year, but the peak season is from October to March when resident populations are enhanced by Palaearctic migrants. This time of year also roughly coincides with Kenya’s rainy season, during which several resident species shed their drab eclipse plumage in favour of bright breeding colours. The country boasts a diverse wealth of habitats supporting a powerhouse of birdlife, making birding safaris in Kenya the ideal choice for twitchers.

Chat with one of our safari experts to plan your birding safaris in Kenya.