Sandwiched between the game-rich Pafuri region and the pristine coastal paradise of Vilanculos, is the 7,250 square kilometres Banhine National Park in Mozambique. The park serves as a busy wildlife corridor between Limpopo and Zinave National Parks and is a significant area for birdlife.

There are numerous pans scattered throughout the drier areas attracting game such as zebra, wildebeest and even hyena. Marauding predators such as leopard and lion are, on occasion, seen in the area. The best way to explore the park is in a 4WD, especially during the wetter season when the landscapes are swampier. Although there is little tourist infrastructure in the park, the area is worth exploring because of its breathtaking beauty—one of the few untouched paradises in Mozambique.

Banhine National Park can be accessed from Inhambane or Gaza Province, either by self-drive or private guide experience. The distance is roughly 800 kilometres from Maputo and entrance into the park is via 4WD only.

The national park is mainly a birding destination, but there are large mammals and herbivores in the area. Visitors can expect to see zebra, wildebeest, sable, tsessebe, buffalo, kudu, impala, steenbok, warthog, oribi and porcupine. Because the park is a wildlife corridor, there are small populations of lion, serval, leopards and even cheetah.

The park supports quite large populations of endangered wattled cranes, water thick-knee, saddle-billed stork, great white pelican, tawny eagle and other migratory species. In total, there are 318 species of bird in the national park. There is also abundant fish life in the region and in total there are 18 species of fish in the park. Barbel, killifish and African lungfish are three species of fish found in the wetlands.

The dry months, between April and October, are the best times to visit. Landscapes are dry and crunchy and relatively easy to navigate. However, winter can be harsh and water sources scarce, which means the wildlife will be on the move in search of water.

From November to May is the rainy season. Many roads are washed away during the heavy rains, and not even 4WDs can navigate the swampy terrain. The in-between seasons are also a good time of year to visit. September and May offer the best of both seasons.

Game viewing in the park can be quite rewarding during the peak safari season during the winter months. The park is a self-drive destination, and several jeep tracks meander through the drier regions and around the wetlands. A 4WD vehicle is required for game viewing excursions in this park. Adventurous visitors are encouraged to navigate towards the pans where there’s more chance of seeing wildlife.

Banhine is a fantastic place for birdwatching and thousands of migratory birds flock to the area during the season. Keen birders won’t be disappointed with the variety of species to spot. Walking safaris are also possible in the park, but visitors should be mindful of predators.

Banhine National Park has little to no tourist development within the park. Visitors wishing to explore the area would need to stay elsewhere. Camping inside the park can be arranged through the right authorities. Visitors would need to bring all of their camping equipment. 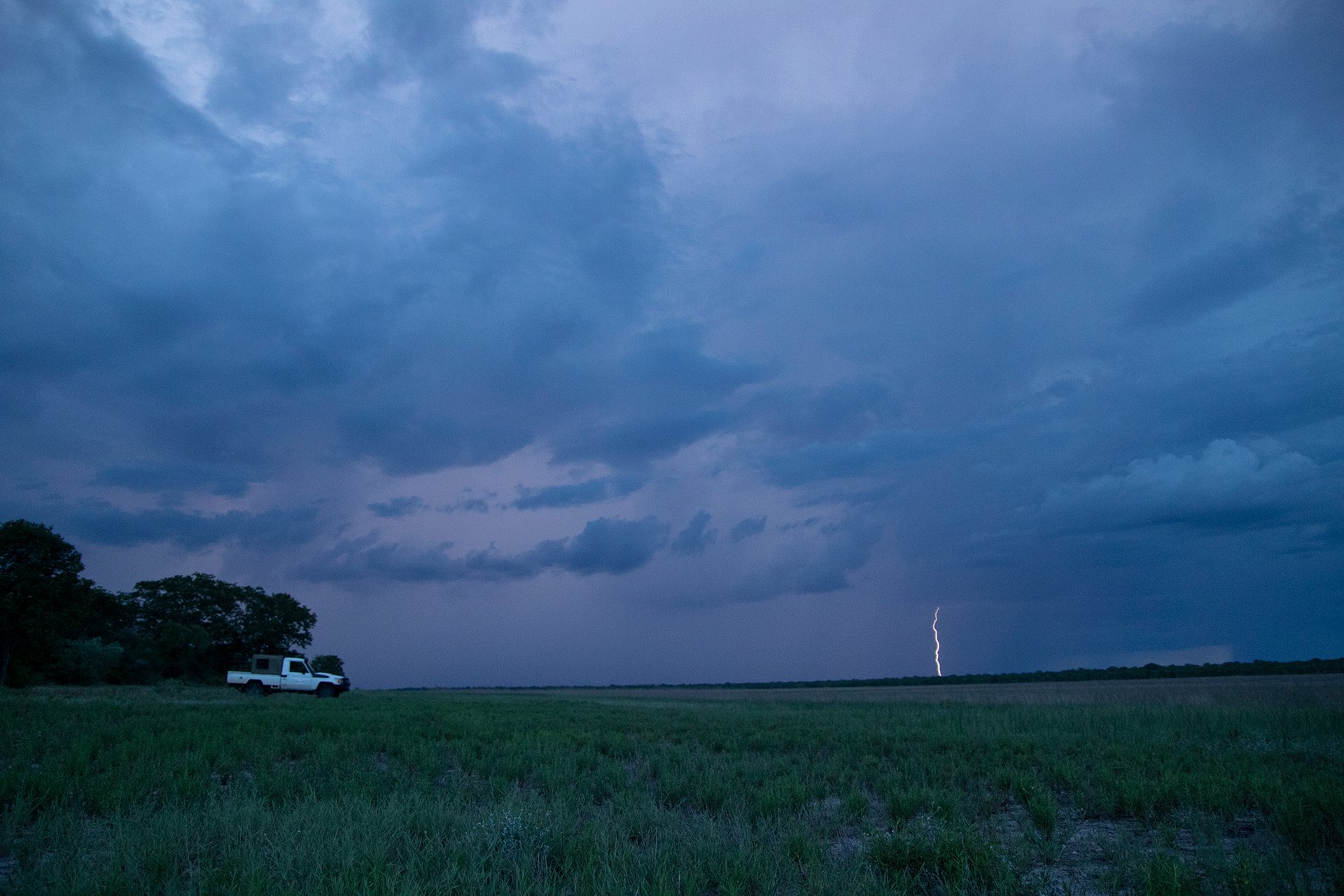 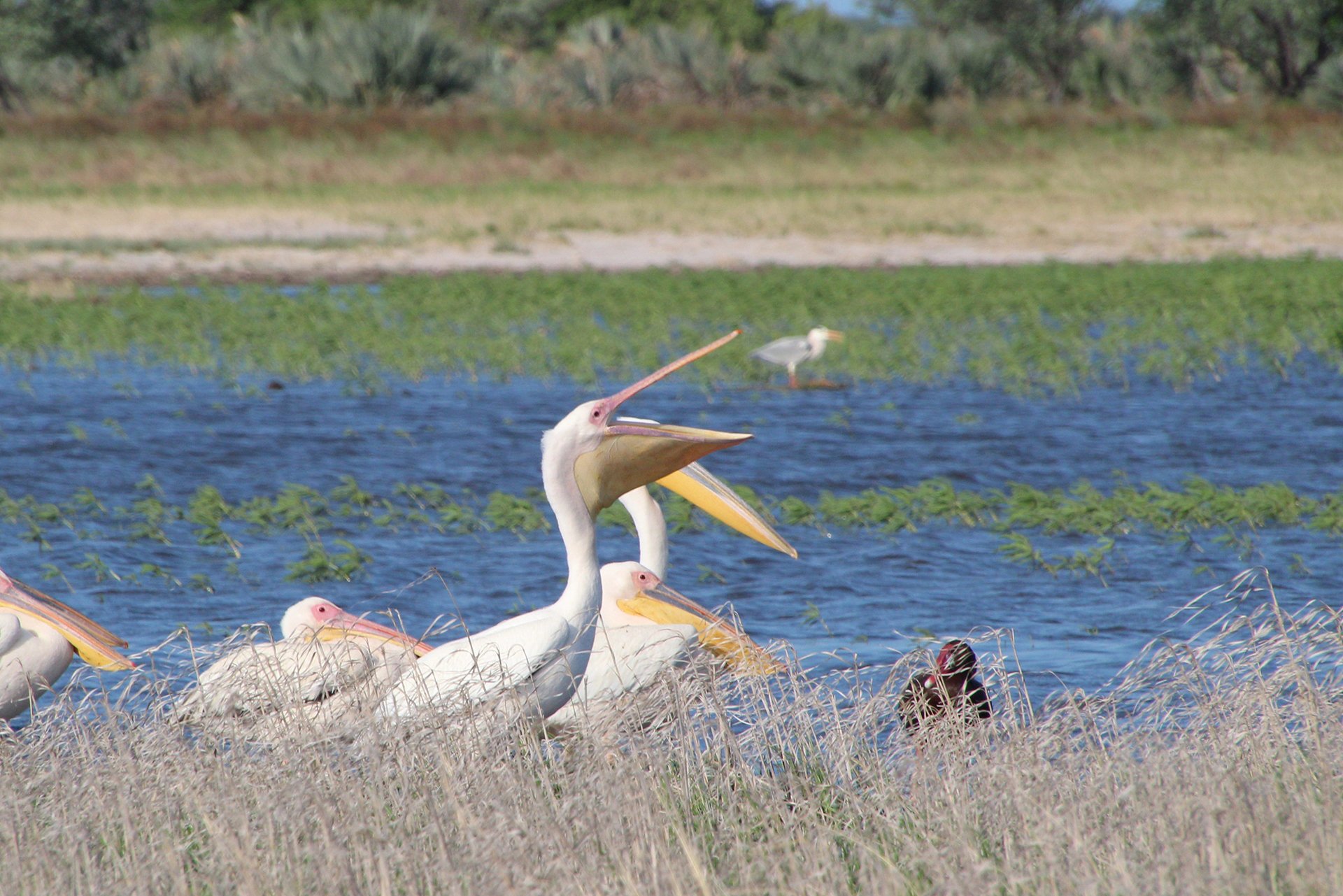 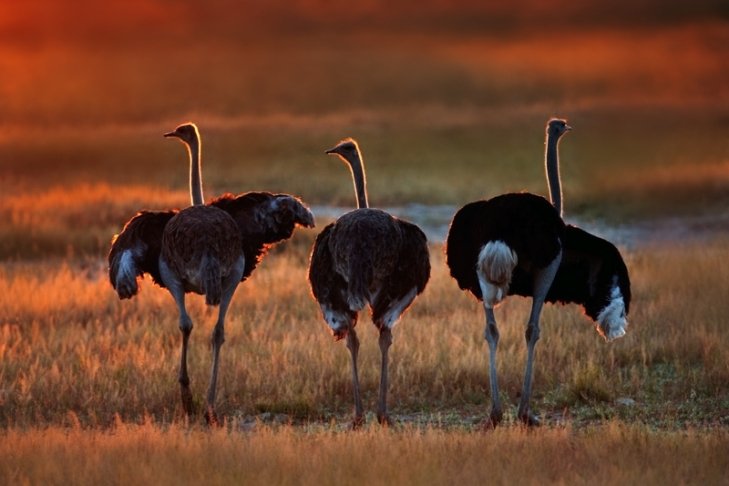 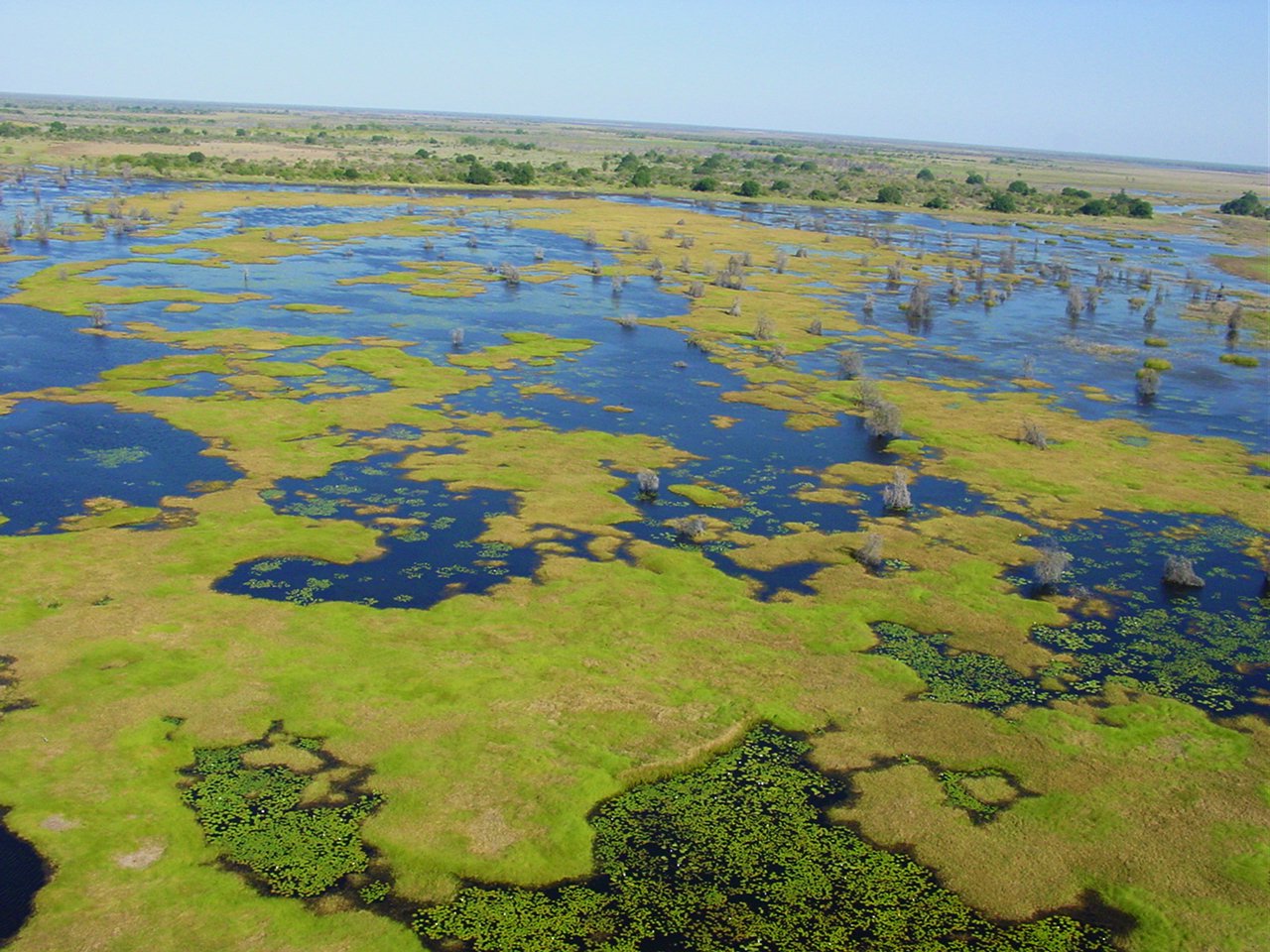 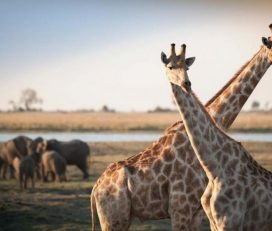 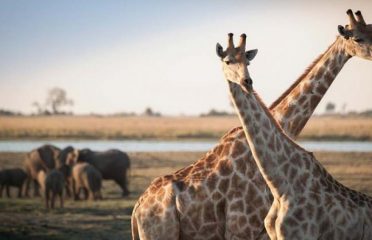 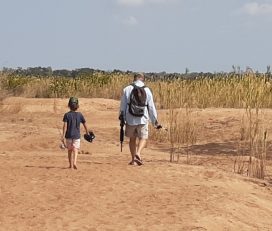 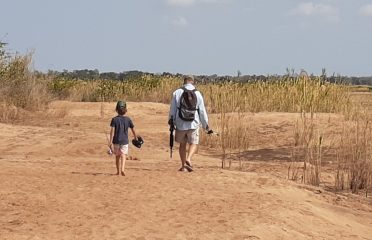