Despite the park’s off the beaten track location, Garamba National Park in the Democratic Republic of the Congo carries its status as one of the oldest parks in Africa with pride. Visitors to this neck of the woods will also set foot on an endangered habitat on the UNESCO World Heritage Site list.

The park stretches over more than 4 000 square kilometres, borders South Sudan in the northeast and is managed by African Parks. The landscape and its wildlife are sustained by the Garamba, Dungu and Aka rivers. More than 5% of the thousand vascular plant species are endemic to the area.

A wide variety of species are supported by the biogeographic zones of Guinea-Congolian and Guinean-Sudanese savanna that consists of savannah woodlands, grasslands, papyrus marshes and riparian forests. Almost 140 mammals, including the rare Kordofan giraffe, and over 280 birds have made the park their home.

The impressive sausage tree is prevalent throughout the park. The fruits of the tree weigh close to seven kilograms while the bright red flowers are used as a dye and in traditional medicine.

Garamba National Park is not the easiest destination to get to because of its remote location. Visitors have to take a domestic flight from Kinshasa to Aru and then board a charter plane to Nagero. Occasionally chartered flights are available from Kinshasa to Dungu near the park.

Q When is the best time to visit the park?

Wildlife viewing is at its best when the grass is shorter during the dry season from December to March.

Q How do I get to the park?

Garamba National Park is not the easiest of destinations to access and proper planning to get there is important. Domestic flights from Kinshasa to Beni and then to Dungu is available.

Garamba National Park is the last remaining enclave in the DRC for the Kordofan giraffe, numbering less than 60 individuals. Fewer than 2,000 elephants, believed to be a hybrid of the African savannah and African subspecies, call the park their home. The park’s bountiful food and water resources provide sustenance to other species like forest buffalo, waterbuck, kob, hartebeest, yellow-backed duiker, sitatunga, serval, and several primates. Dazzling swarms of carmine bee-eaters and large groups of cattle egret are the standouts among the countless bird species in the park.

The dry season from December to March is the best time to visit Garamba National Park as the shorter grass makes for optimum wildlife viewing. The longer wet season lasts from May to November. Average daytime temperatures in the park are around 25 degrees Celsius while it cools down considerably at night.

There are plenty of safari options for visitors to enjoy the sites and sounds of Garamba National Park. Game drives and guided walks will entice most travellers while bird watching will be at the top of the list for twitchers. One can also take to the skies for an aerial view of the landscape and its inhabitants below. The waterways of the park make it a good destination for boat cruises while designated areas allow for fishing.

There are not many options when it comes to overnighting in Garamba National Park. For the more adventurous there are a couple of camping sites.  Travellers looking for some luxury and comfort can make use of a lodge on the banks of the Dungu River with the spectacular scenery of the surrounding landscape. 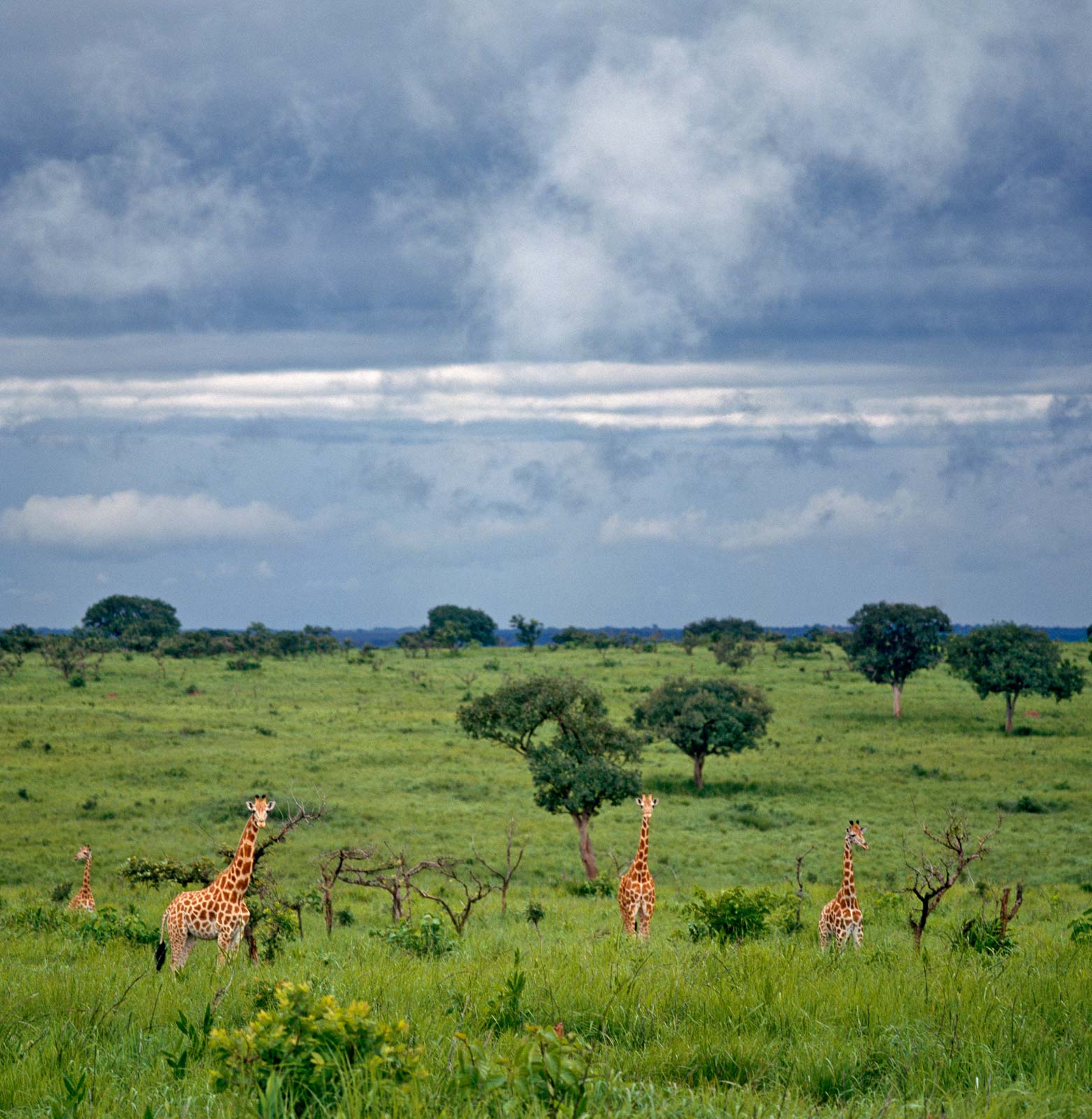 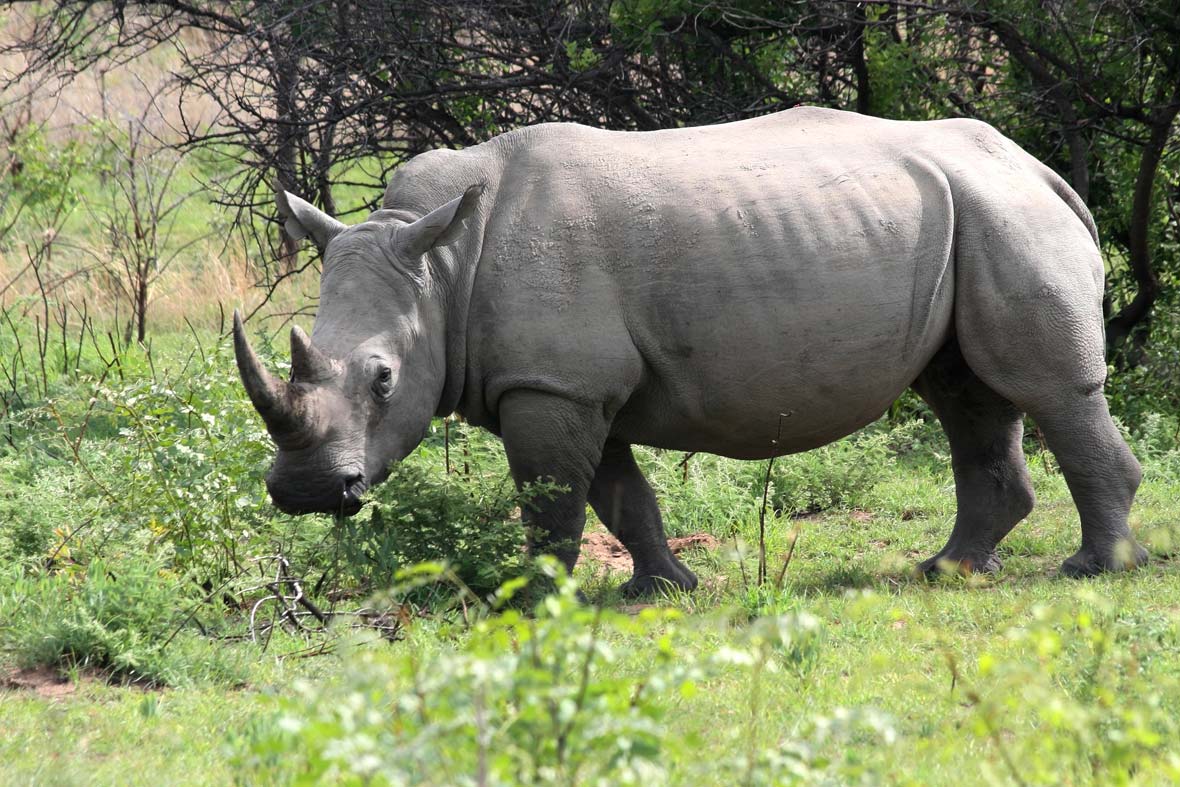 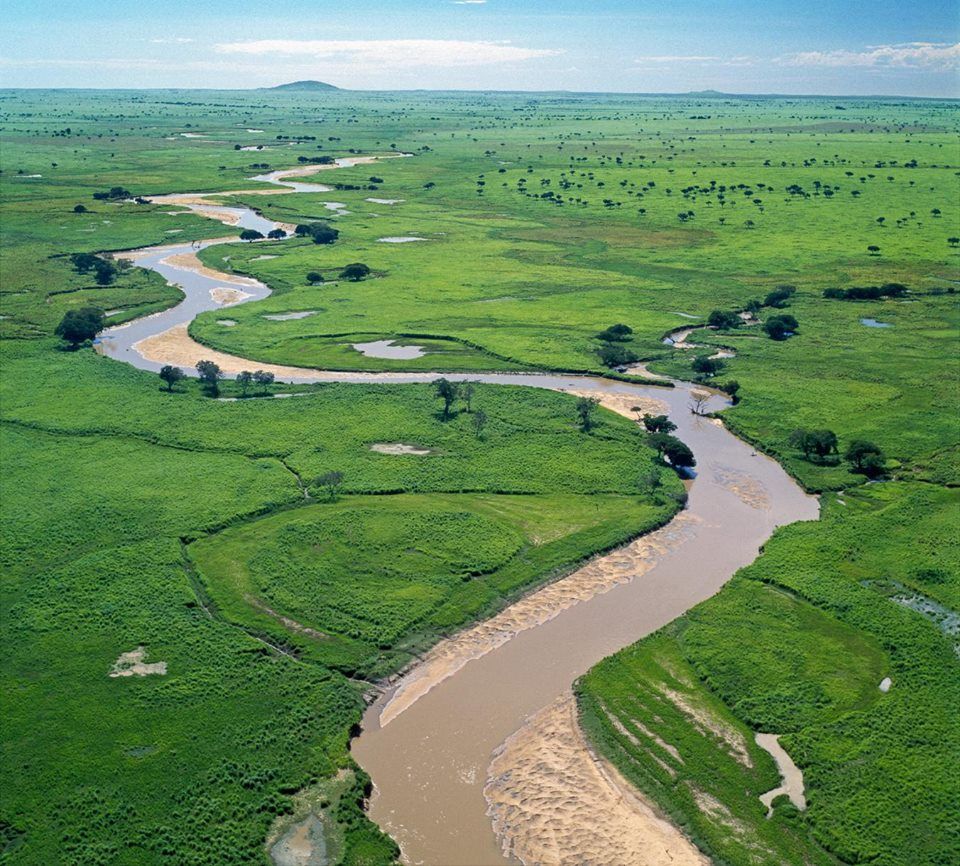 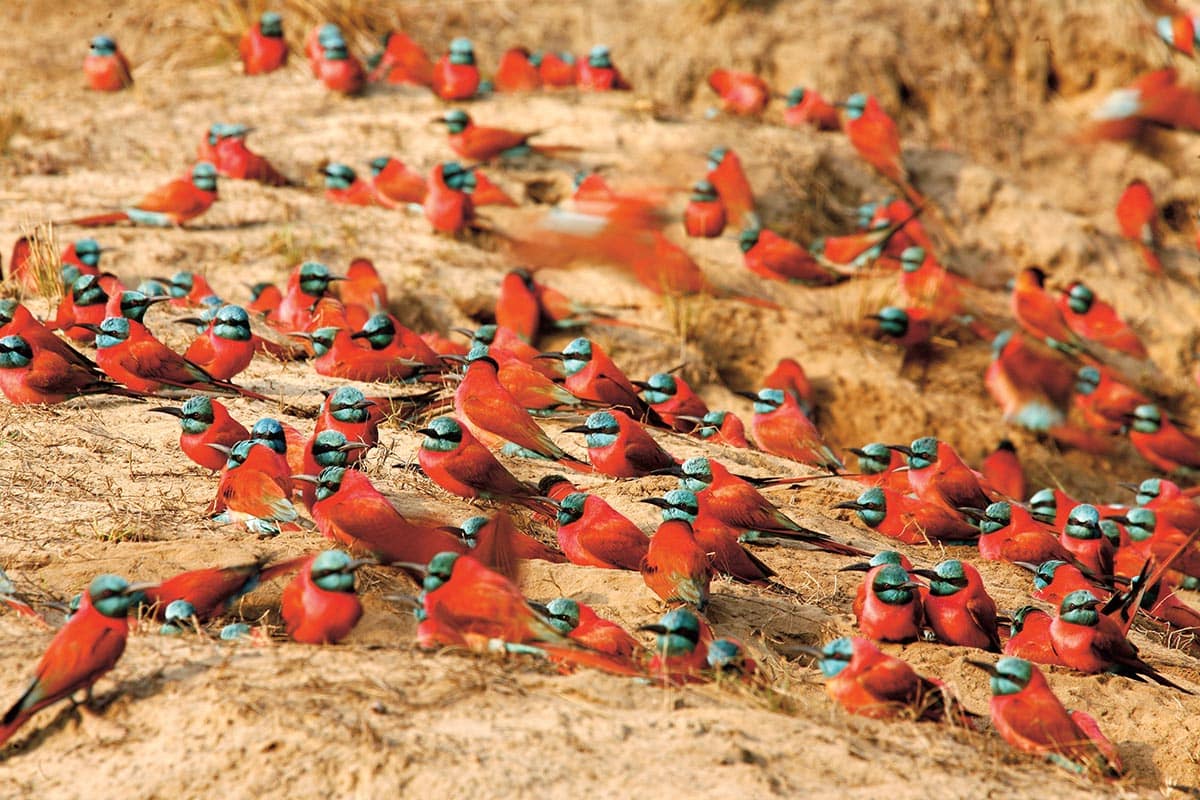 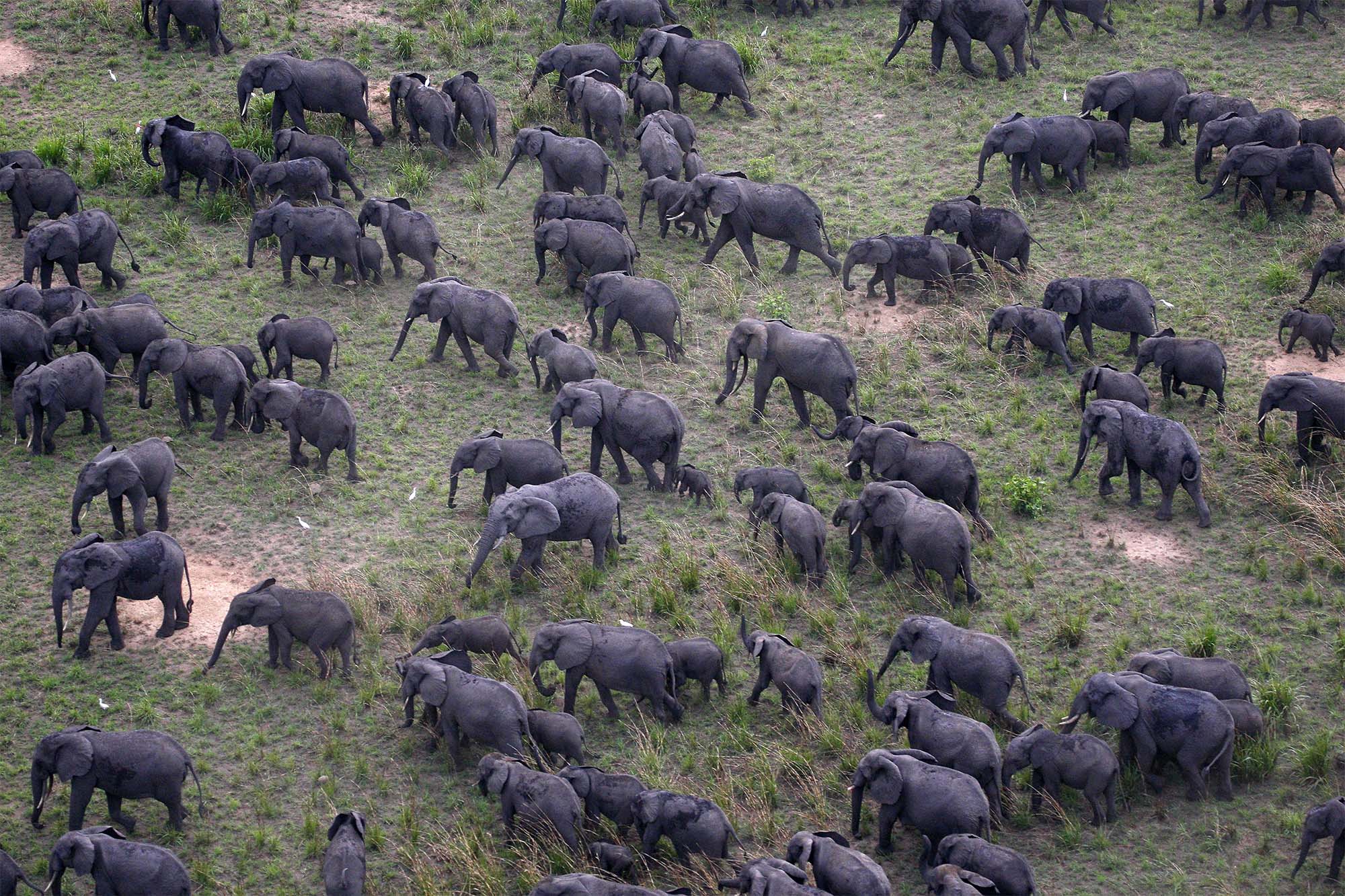 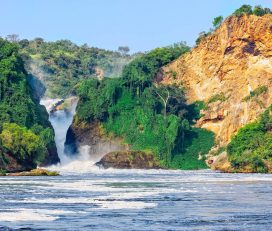 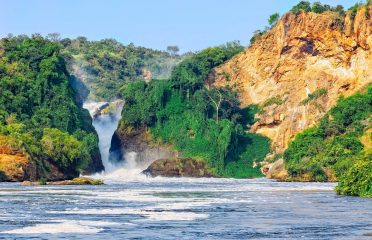 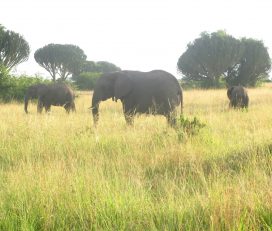 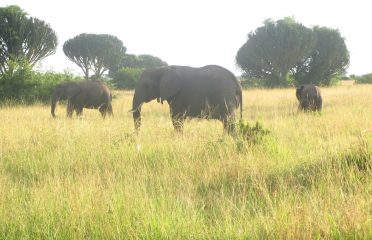