Lope National Park in central Gabon dates back to the mid-40s when it was known as the Lope-Okanda Wildlife Reserve. It has since grown to be a natural sanctuary revered by many safari-goers to the continent.

A UNESCO World Heritage site, the park is fed by the mighty Ogooué River. This impressive body of water is surrounded by deep ridges and lush forested areas. In the east, the park is bordered by the Offoué River, to the west lies the Mingoué River, while the du Chaillu Mountains are the southern border.

Almost 5,000 square kilometres lay between the borders of the park with most consisting of rainforest and with a small portion attributed to grassland savannah. The landscape consists of 1,500 plant species, with 40 of these representing new Gabon species. The western lowland gorilla and countless other mammals and bird species have found refuge in this diverse landscape.

The best way to reach Lope National Park is to fly in to Libreville and from there arrange a private transfer through a safari operator.

Q Will I be able to do birdwatching in the park?

Over 400 of bird species occur in the Lope National Park. These include seven kinds of hornbill and three species of forest kingfishers.

Visitors to Lope National Park are spoilt for choice when it comes to wildlife viewing and will be delighted when exploring the area.

More than 60 mammal species, including the endemic sun-tailed monkey and other primates such as the western lowland gorilla, chimpanzee, and mandrill exist between the park’s borders. It is also not uncommon to lay eyes on the forest elephant, sitatunga, and the yellow-backed duiker.

Over 400 of the country’s 700 bird species occur in the park. These include seven kinds of hornbill and three species of forest kingfishers, as well as the great blue turaco, the emerald cuckoo, and the black guinea fowl. Excursions to observe the mandrills with radio tracking devices have proved to be worthwhile around the Lope Hotel, and some good photographs may be obtained.

Gabon’s tropical climate makes it a hot and humid destination all year round with an average temperature in the mid-20s Celsius and humidity hovering at 85%. The two main seasons consist of the long wet months between February and May, and the long dry months between May and September. Lope National Park can be visited throughout the year but with preference to the dryer months.

Apart from an abundance of game viewing opportunities when taking the road to Lope National Park, visitors can also partake in a specialist mandril tracking program which forms part of an on-going scientific monitoring project.

A visit, including an overnight stay, to the research centre of the Wildlife Conservation Society, is another possibility. Safari-goers will have the opportunity to get a close-up view of research programs like the behaviour of the great apes and even elephants and leopards.

A thriving avian life makes the park the ideal destination for birdwatchers. Taking part in a study to estimate the local kingfisher population on a tracking and walking tour can also be arranged.

Accommodation in and around Lope National Park is scarce with just two establishments offering overnight facilities inside the park. Visitors should, therefore, make their arrangements well in advance of departure to ensure they can be accommodated for this unique safari experience. 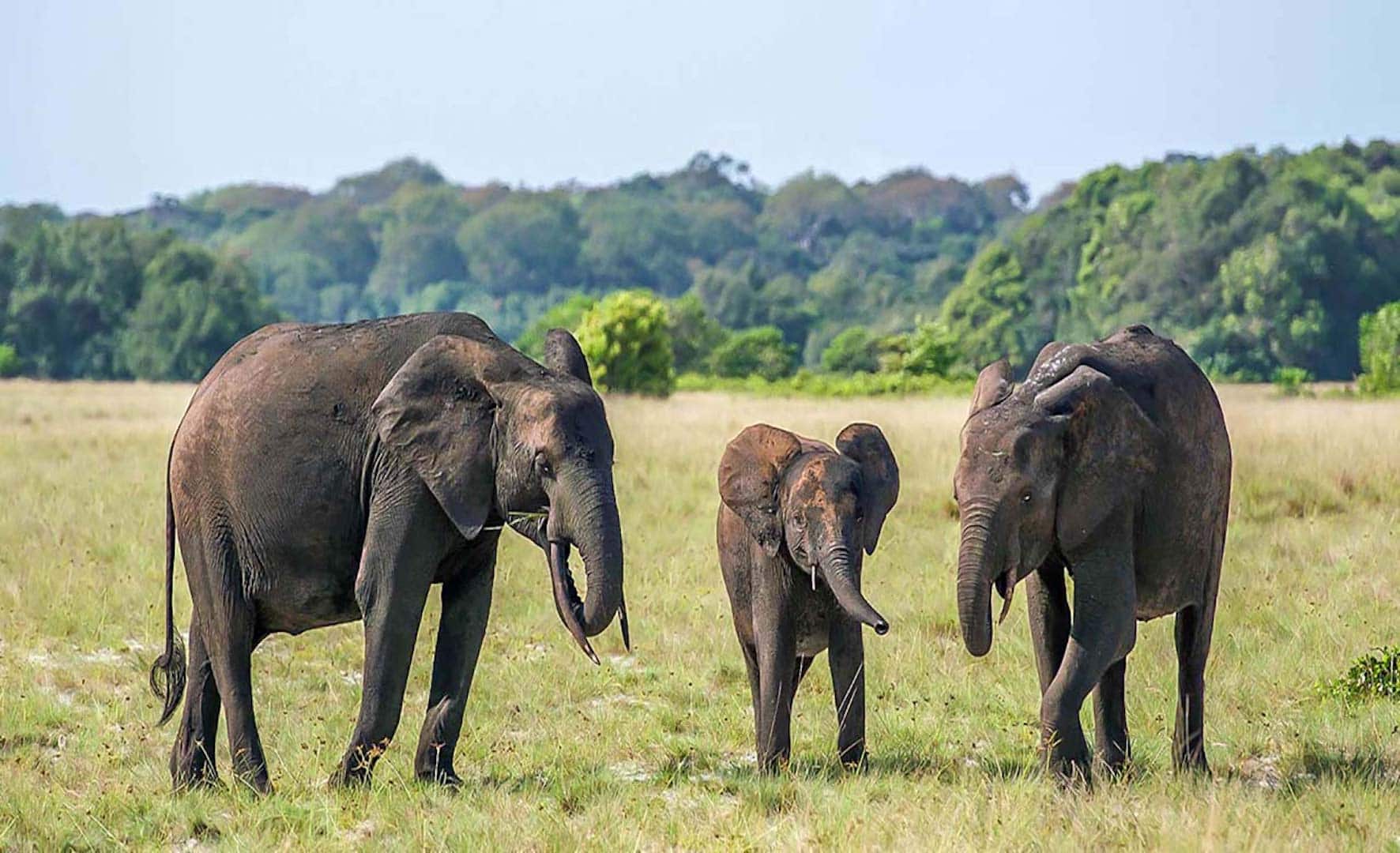 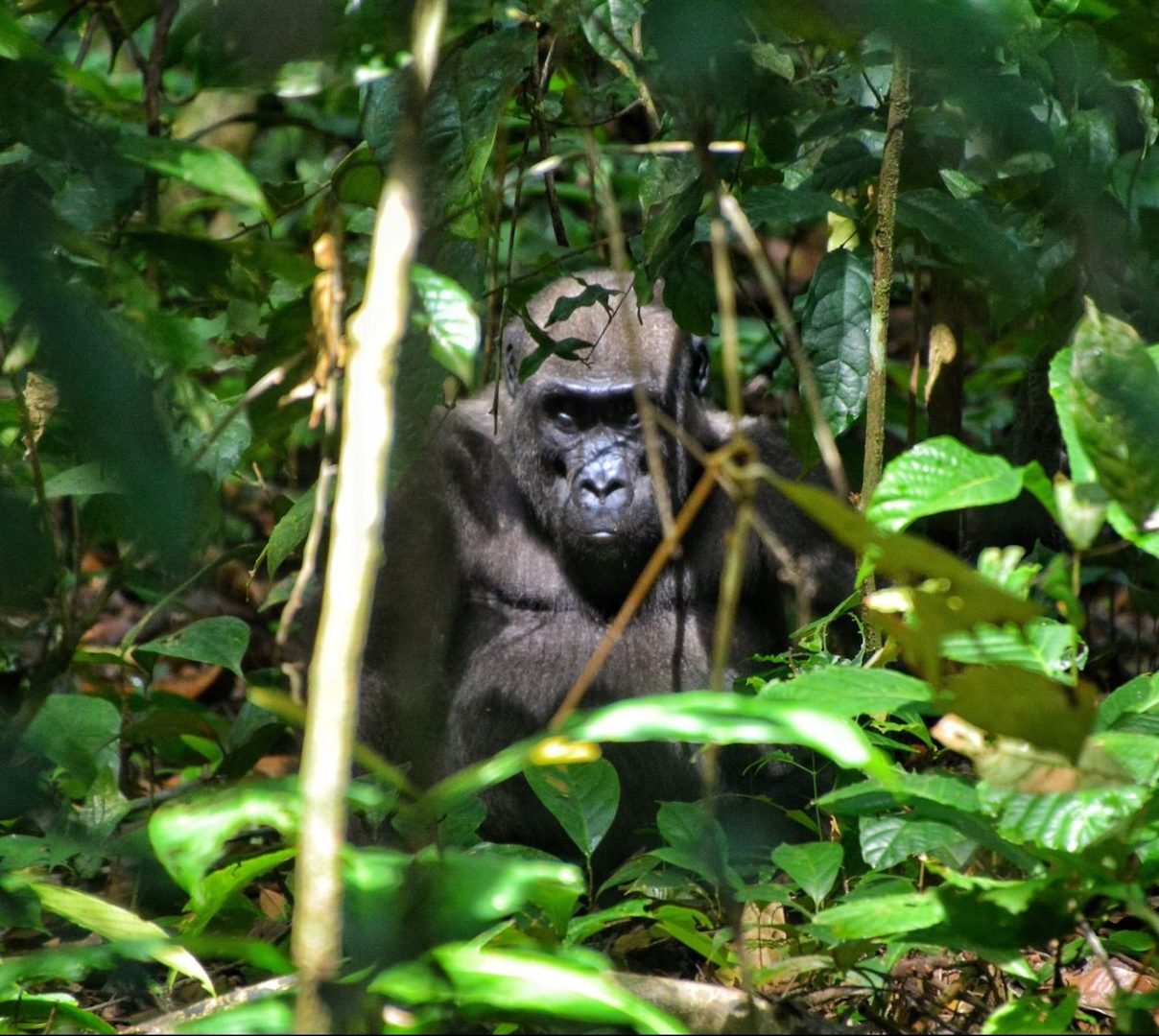 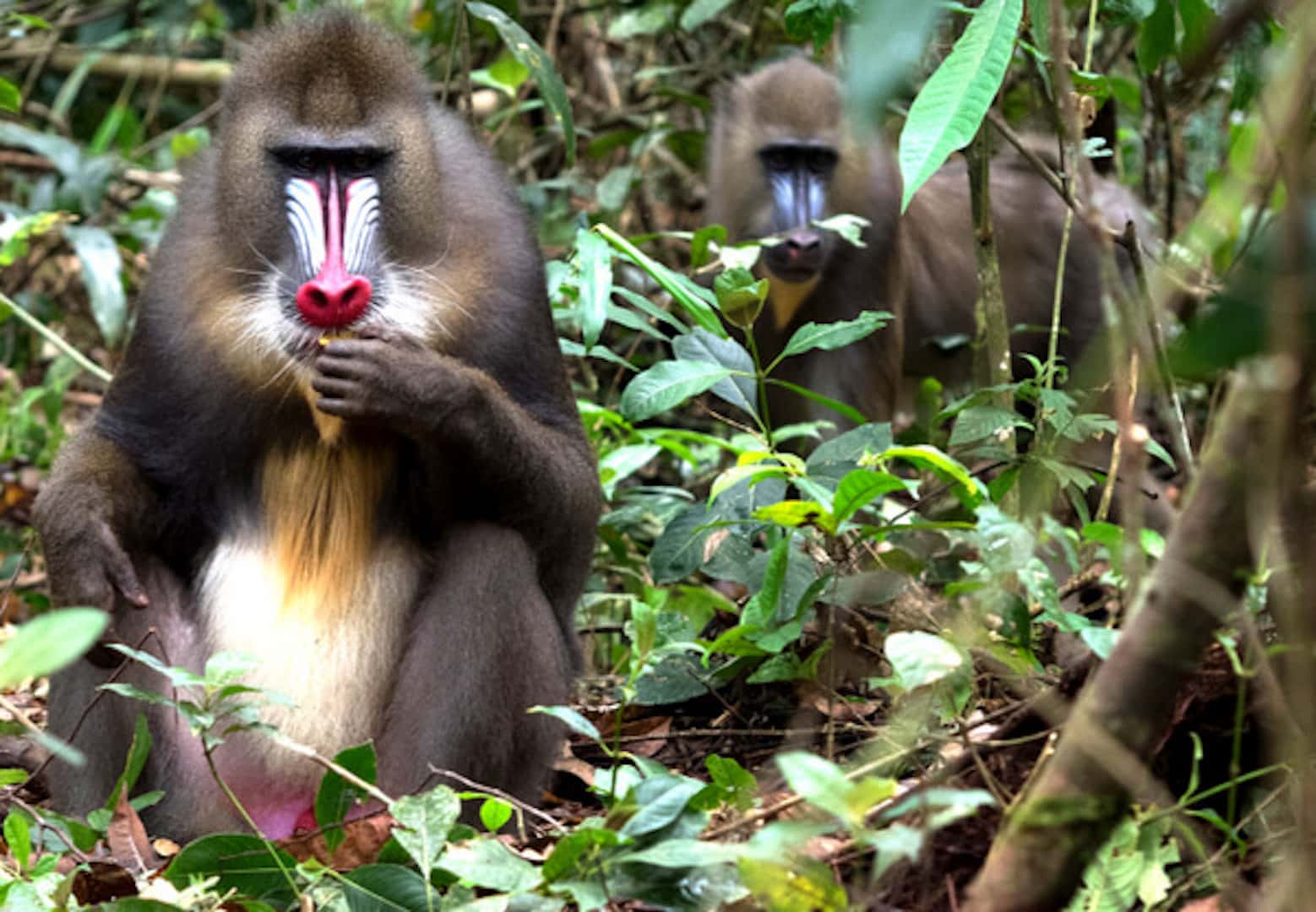 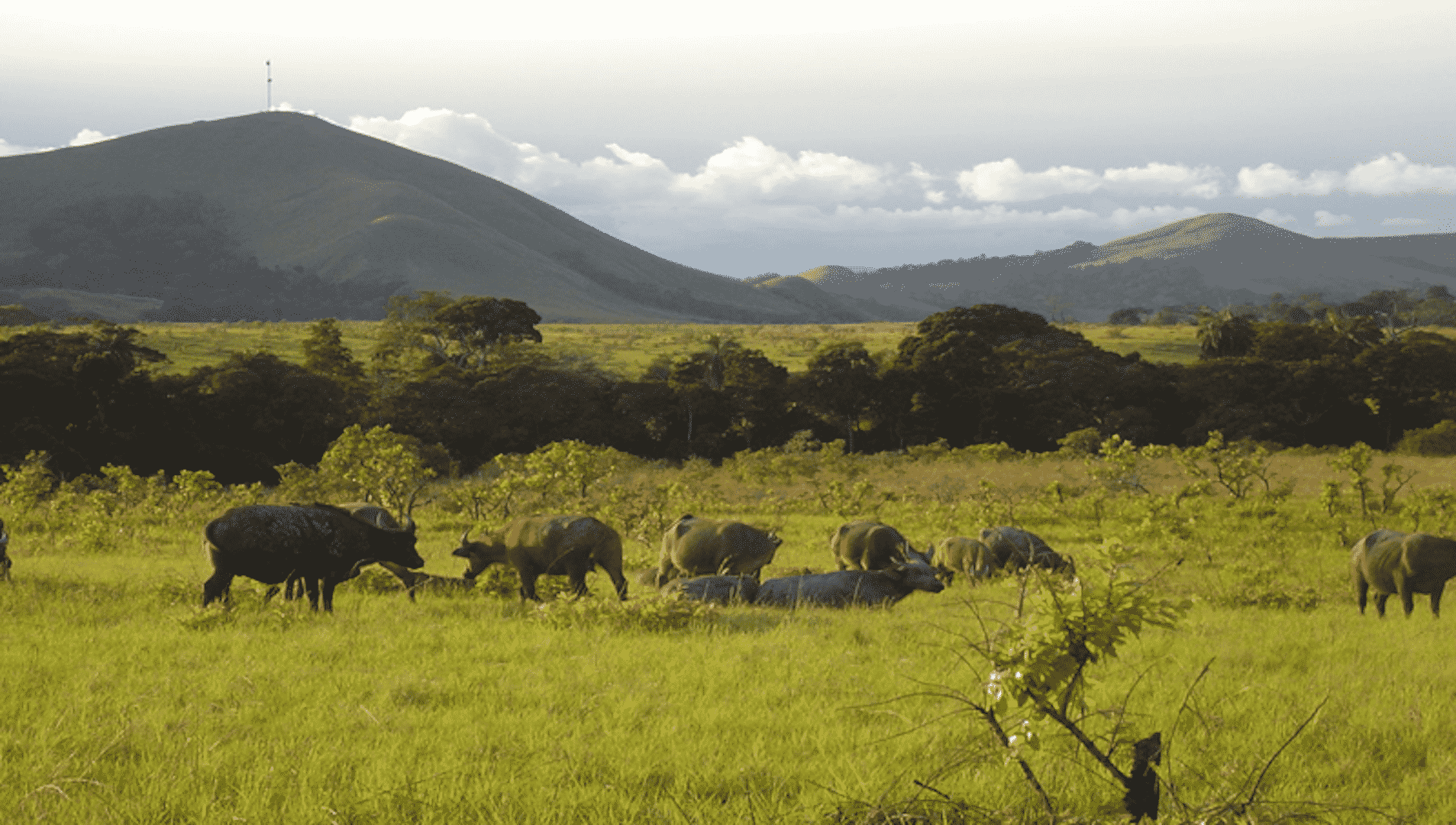 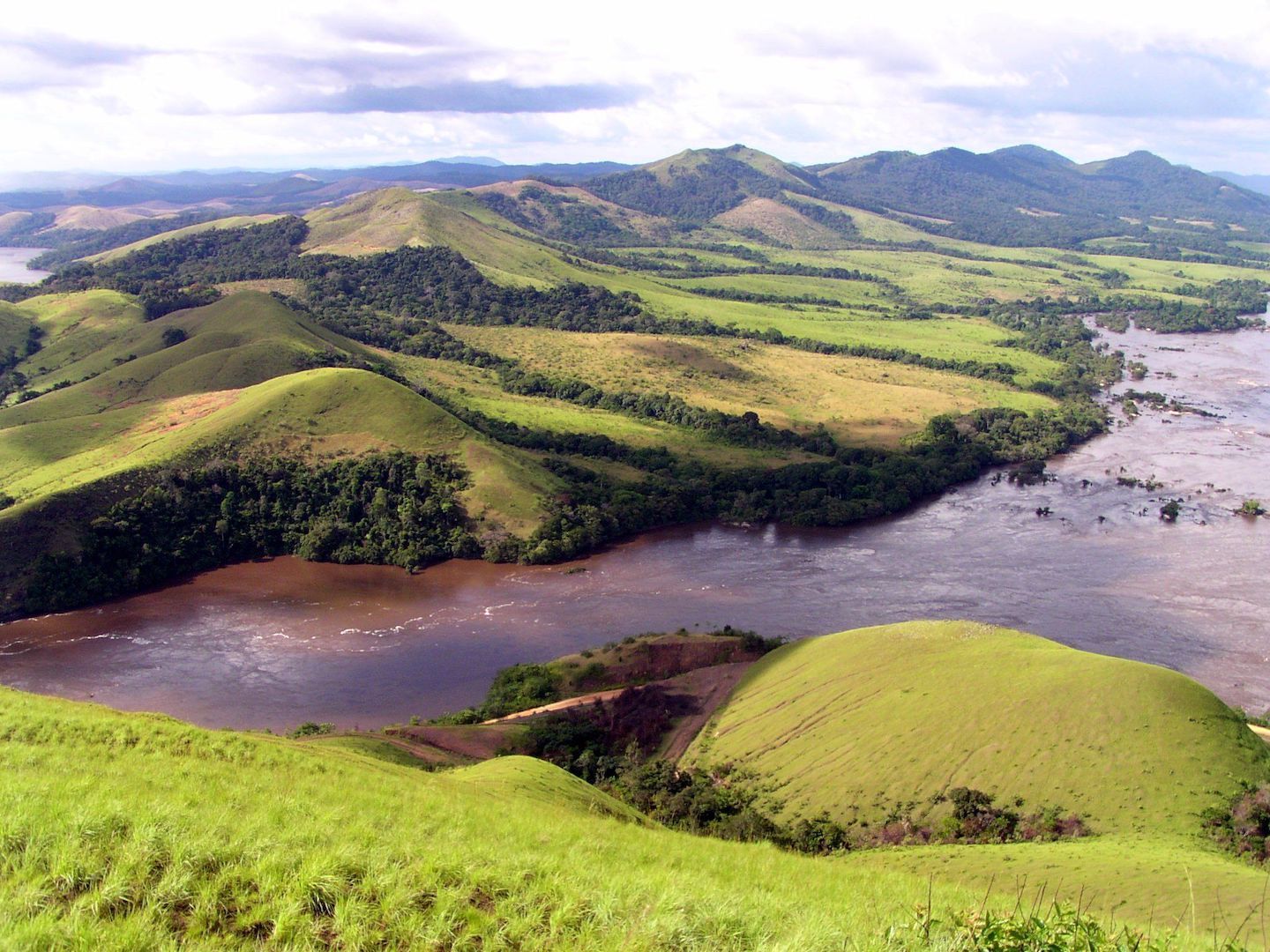 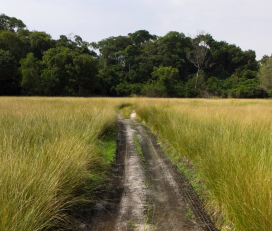 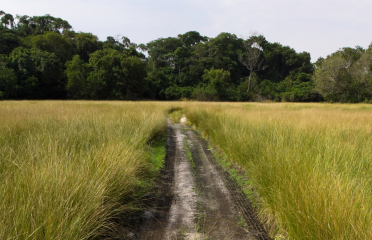 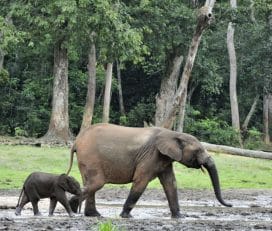 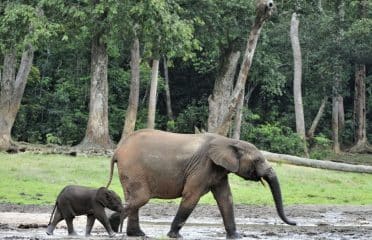