Home to the highest waterfall in the kingdom and a network of over 200 kilometres of hiking trails, makes this reserve a desirable destination for adventure lovers. Defined by dense riverine scrub, Afro-montane forest and short grasslands spilling across 18 000 hectares of land, Malolotja encompasses diverse terrain.

Zebra, rare black wildebeest and blesbok are just a few of the species gracing the hills of eSwatini’s spectacular wilderness Kingdom. The reserve also provides the perfect habitat for a wealth of raptor species, often seen soaring through the skies. During the springtime the hills bloom with a rainbow of colour from the carpets of wildflowers, reinforcing the fact that Malolotja truly is one of the most spectacular regions.

Located a mere 30 kilometres from the capital city of Mbabane makes this nature reserve easily accessible for self-drivers. International visitors can fly into the international airport and arrange transport or arrange car hire upon arrival.

Malolotja Nature Reserve is not known for its prolific wildlife, but rather for its sweeping scenery and fascinating topography. Despite its lack of big game, there are concentrations of rare ungulates teeming throughout this diverse ecosystem.

Blue wildebeest, blesbok, zebra and the rare black wildebeest are a few of the more sizeable grazers to spot while exploring the terrain on foot. Smaller species include, but are not limited to, mountain reedbuck, oribi and grey rhebok. The reserve is a sanctuary for birdlife and a major drawcard for budding birders. There are over 280 recorded species in the area and 48 species of raptor.

A few notable species include southern bald ibis, ground woodpecker and Gurney’s sugarbird. Long-crested, African crowned and brown snake-eagles are just a few of the raptors to spot.

eSwatini is a year-round destination with a fairly consistent climate around the country. The reserve can be visited throughout the year, but the nights during the peak winter period are bitingly cold. The dry season is from May to September and is prime hiking time. The wildflowers bloom during spring, which is September. Summer can be rainy and hot, which isn’t great for hiking; but does make for some awe-inspiring scenes. The best time of year to enjoy an activity-based holiday combined with the best views is during April and September months.

The main safari activity in the reserve is birding. Twitchers will be delighted to know that there is a staggering number of bird species in the area. There are even a few scattered bald ibis nesting sites located in rock crevices. Birding is most rewarding while exploring the region on foot. The myriad of trails designed for easy walking often leads to exceptional bird sightings.

Malolotja Nature Reserve is not known as a safari destination, but rather for its wilderness splendour and sweeping views. The reserve is ideal for a host of outdoor pursuits ideal for adventurers. There is a network of hiking trails cutting through the landscape, totalling about 200 kilometres of unique paths. Both day hikes and multi-day trails are possible, but hikers do need to prepare for a multitude of weather patterns. The mountains offer some of the most challenging and rewarding hiking trails in southern Africa.

Keen mountain bikers or adventurous day-trippers can hire mountain bikes at the entrance to the reserve. There are several jeep tracks in the reserve ideal for mountain biking, and fitness fanatics can try their hand at navigating to the trailheads. For visitors seeking a light and fun experience, there is the zip-line canopy tour that swings over the Silotshwane Gorge.

The reserve is perfect for day visitors who can easily make their way to the area from their accommodation in the capital city of Mbabane. Inside the reserve, there is a wide choice of campsites and self-catering mountain cabins. The camping and cabins are normally utilised by hikers and trekkers. Those seeking a bit more luxury have the opportunity to stay in resorts and authentic beehive chalets just outside the entrance of the reserve. 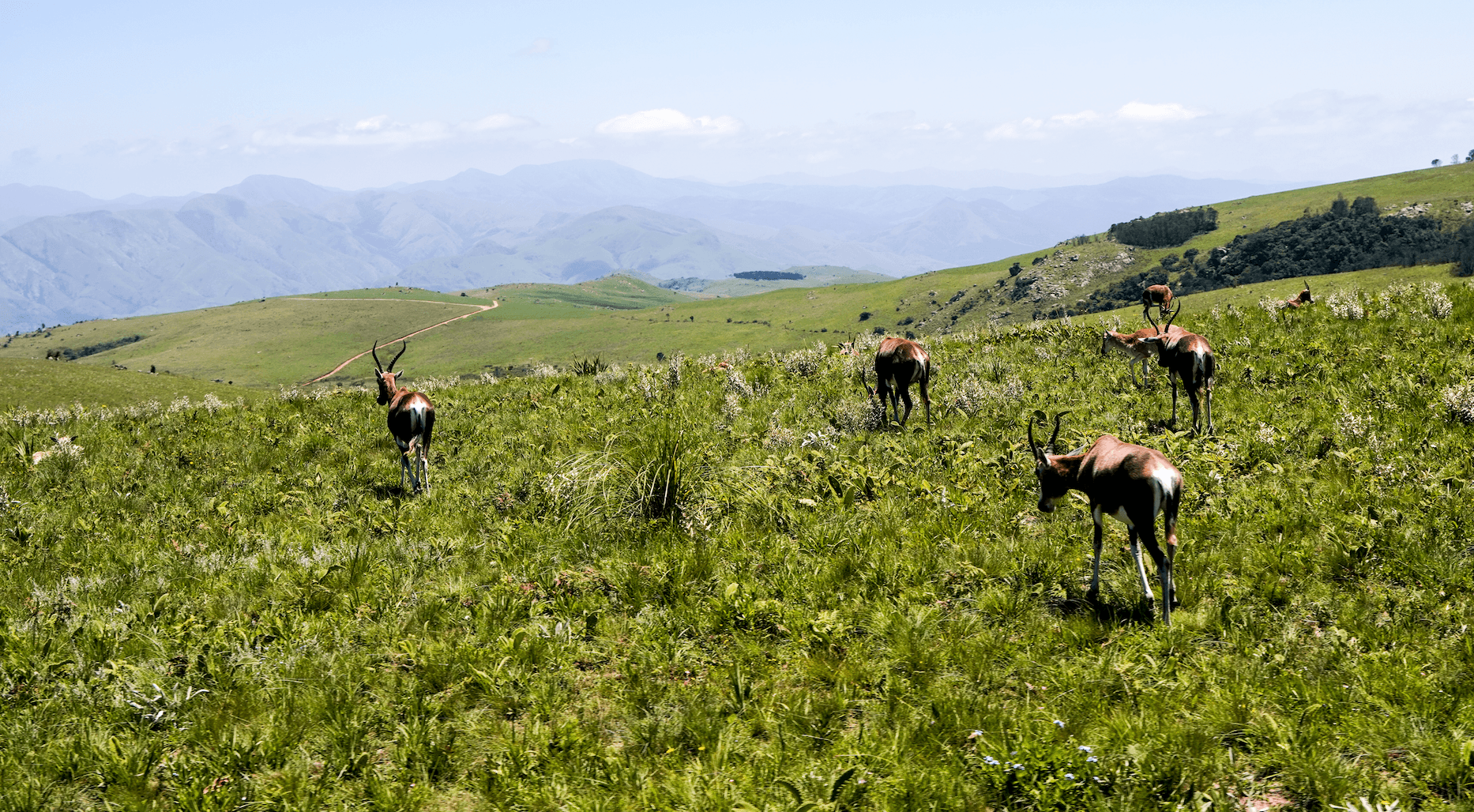 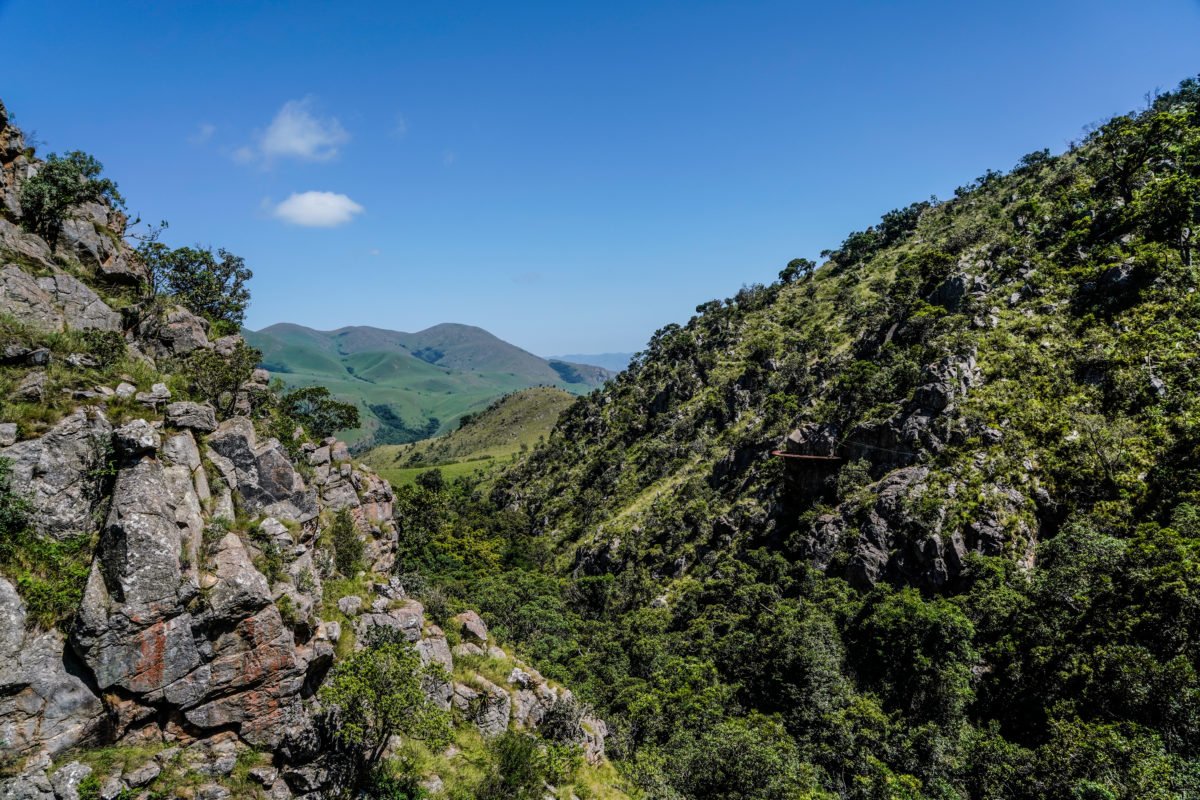 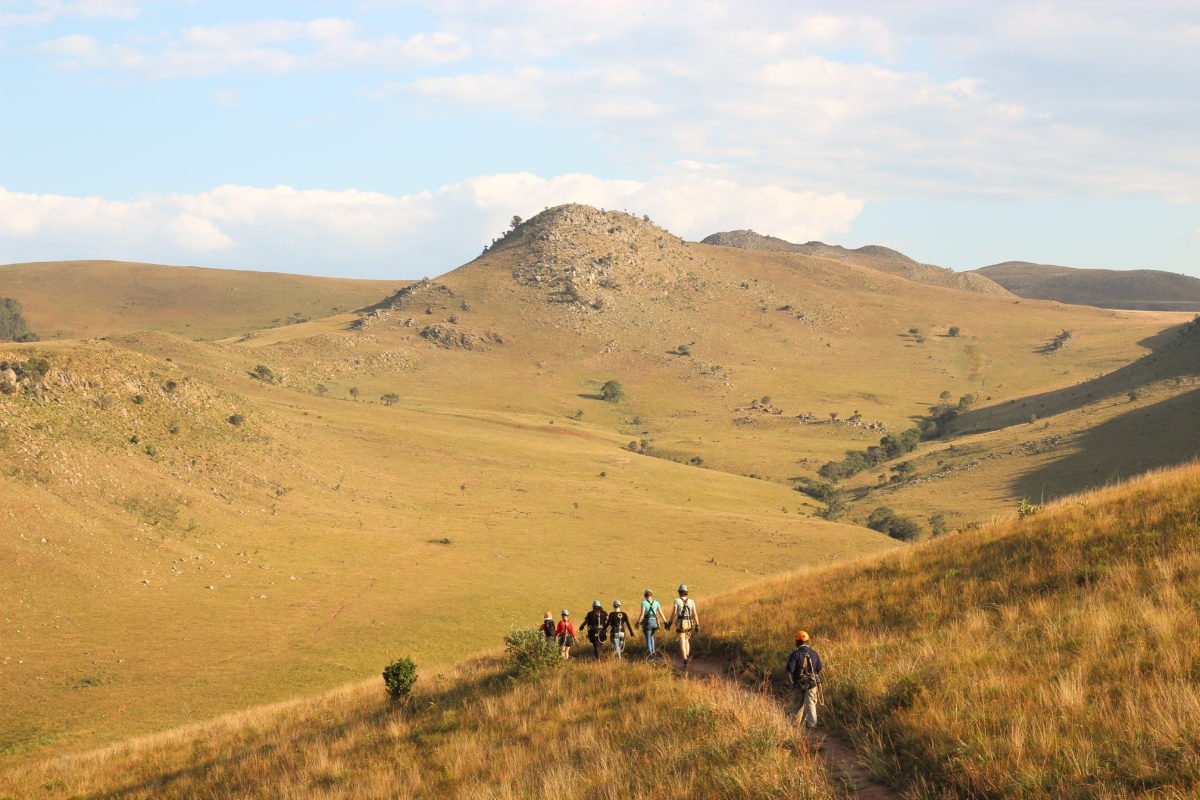 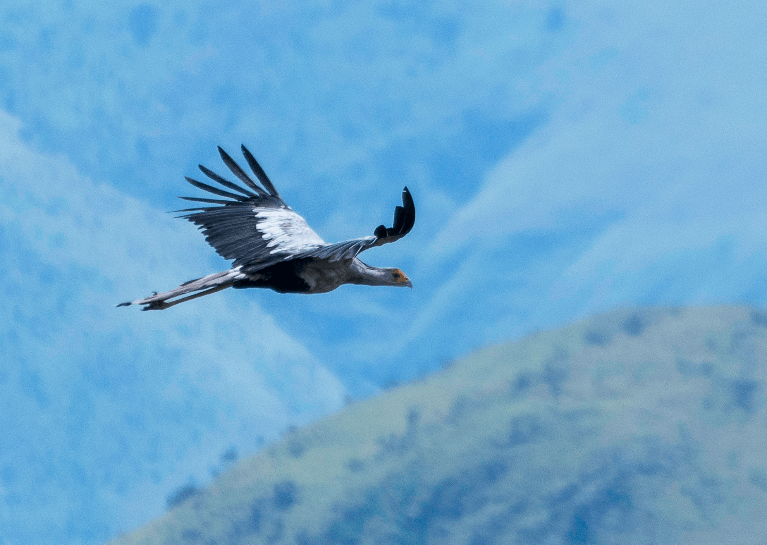 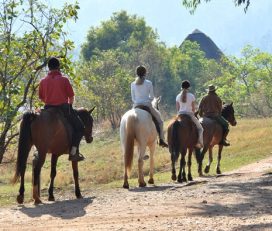 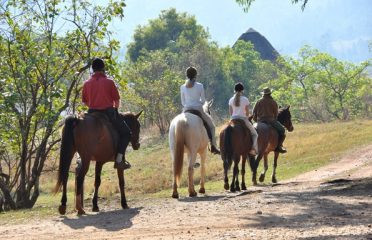 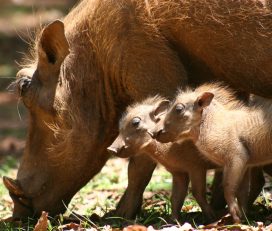 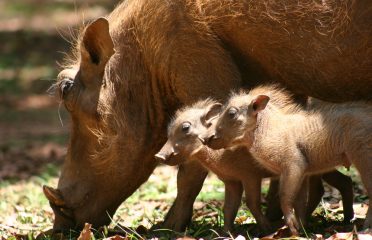 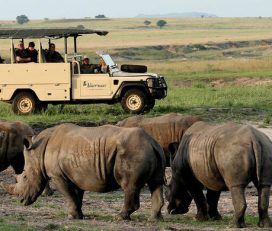 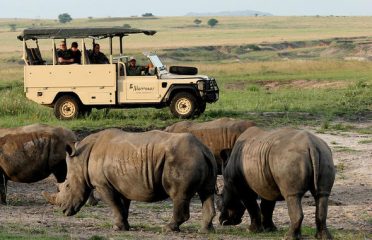