Maswa Game Reserve in Tanzania is ideally located on the fringes of the Serengeti National Park, bordering Ngorongoro Conservation Area. Endless plains covered in savannah dotted with green hills, acacia woodlands, and rocky outcrops define the landscape.
Seasonal river beds snake their way through the terrain, providing the perfect hideaway for leopards and lions to thrive. The Maswa Game Reserve has a high density of cats, in particular lion and leopard.

Peppered throughout the reserve are permanent waterholes, a major attraction for all sorts of wildlife migrating across from the Serengeti during the dry season. Encompassing 2,200 square kilometres of varied topography, Maswa is one of the most scenic safari big five destinations in Tanzania.

The sought-after location of Maswa Game Reserve is incredibly easy to access. International visitors can fly into Dar es Salaam and catch a connecting flight to any one of the airstrips in the Serengeti or Maswa. The array of luxury lodges in the area can also arrange connecting flights from Dar es Salaam.

There are unparalleled game viewing opportunities within Maswa. Not only are the Big Five prevalent in the reserve, but there are also high mammal populations. The lions in this area are the beastly black-maned lions, and there are many prides to spot. Leopards enjoy the network of drainage lines and dry riverbeds, providing visitors with exceptional big cat sightings.

Antelope sightings include roan, Coke’s hartebeest, Thomson’s gazelle and impala. Wildebeest are the most commonly spotted antelope, especially during the migration.

There are 500 different types of birds in the Serengeti ecosystem, with five endemic species in the area. It’s here where visitors to the district will have the opportunity to spot Fischer’s lovebird, grey-crested helmet-shrikes, Rufous-tailed weavers and the unique Usambiro barbet.

South Serengeti is best visited during February when huge populations of wildebeest calves enter the world. This is also when predator activity is at an all-time high. In January and February, the herds and their young search for newly replenished grasses. Generally, safari-goers won’t be disappointed if visiting anytime from December to May.

The birding season in Maswa Game Reserve takes place from November to April when the migratory birds flock to the southern Serengeti.

The most popular type of safari in this expansive reserve is a 4WD game drive. Game drives introduce guests to vast landscapes with contrasting vistas and provide ample opportunity to spot game. Guided drives are always the best way to learn about the geography, history and wildlife behaviour of the area.

For the fit-at-heart, walking safaris through the Serengeti ecosystem is a must. Expert guides will thrill visitors with their intimate knowledge about the tiny terrestrial creatures and micro-habitats at ground level. The southern Serengeti is one of the few areas where walking safaris can be conducted.

For avid conservationists, visitors are encouraged to partake in the Serengeti cheetah project, designed to increase the cheetah numbers in the area. Adventure-lovers will naturally be drawn to hot air ballooning over awe-inspiring landscapes.

There are a few private concessions within the reserve where visitors can stay in extreme luxury. These are typical East African tented camps, both luxury and mid-range.

Most of the camps and lodges offer boma evenings, bush breakfasts and romantic bush dinners. Expect dining under the stars, gourmet fare and languid days in safari paradise. The majority of camps in this region are at a luxury level.

Affordable to luxury mobile camps are open during the Great Migration months. 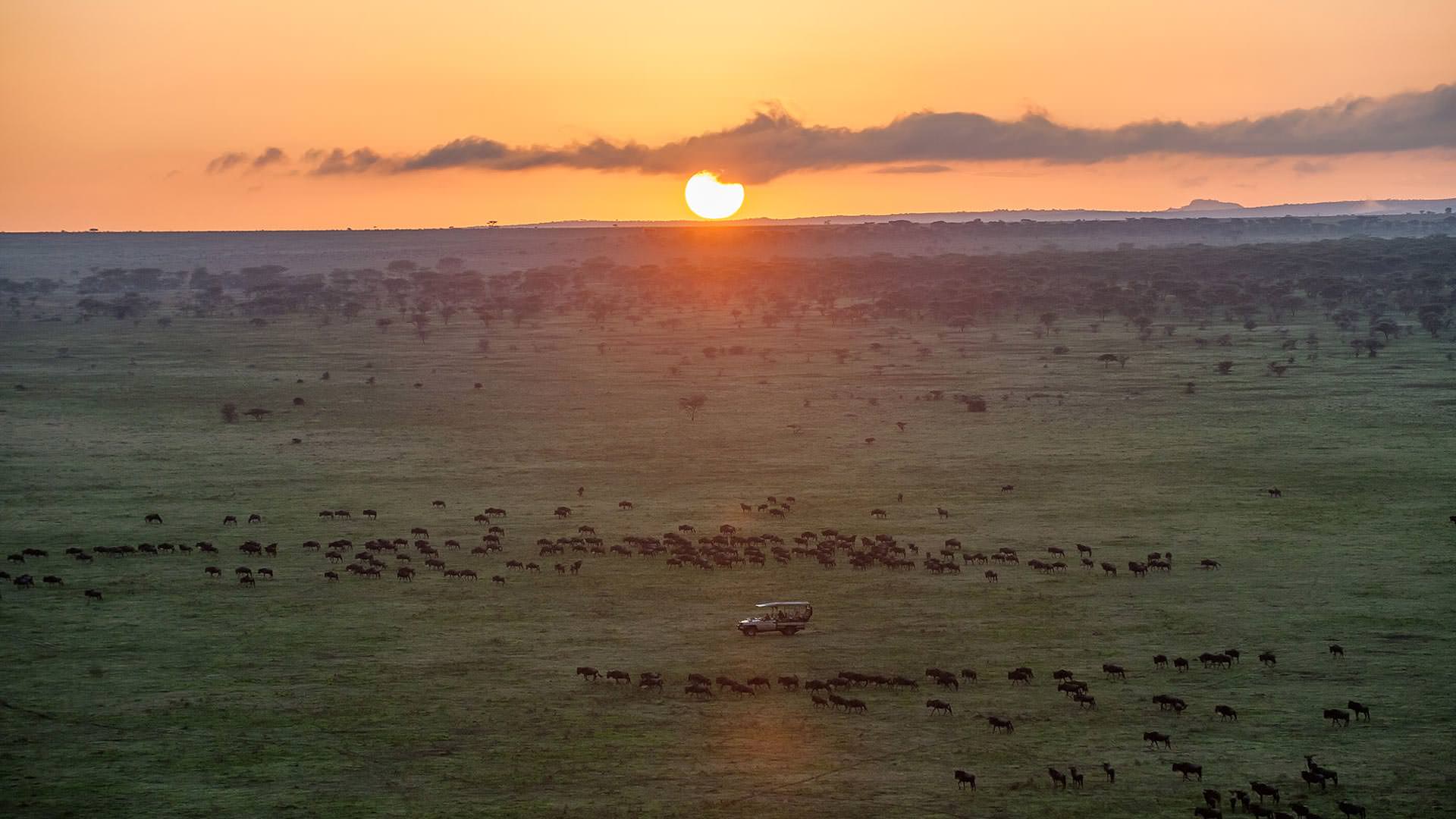 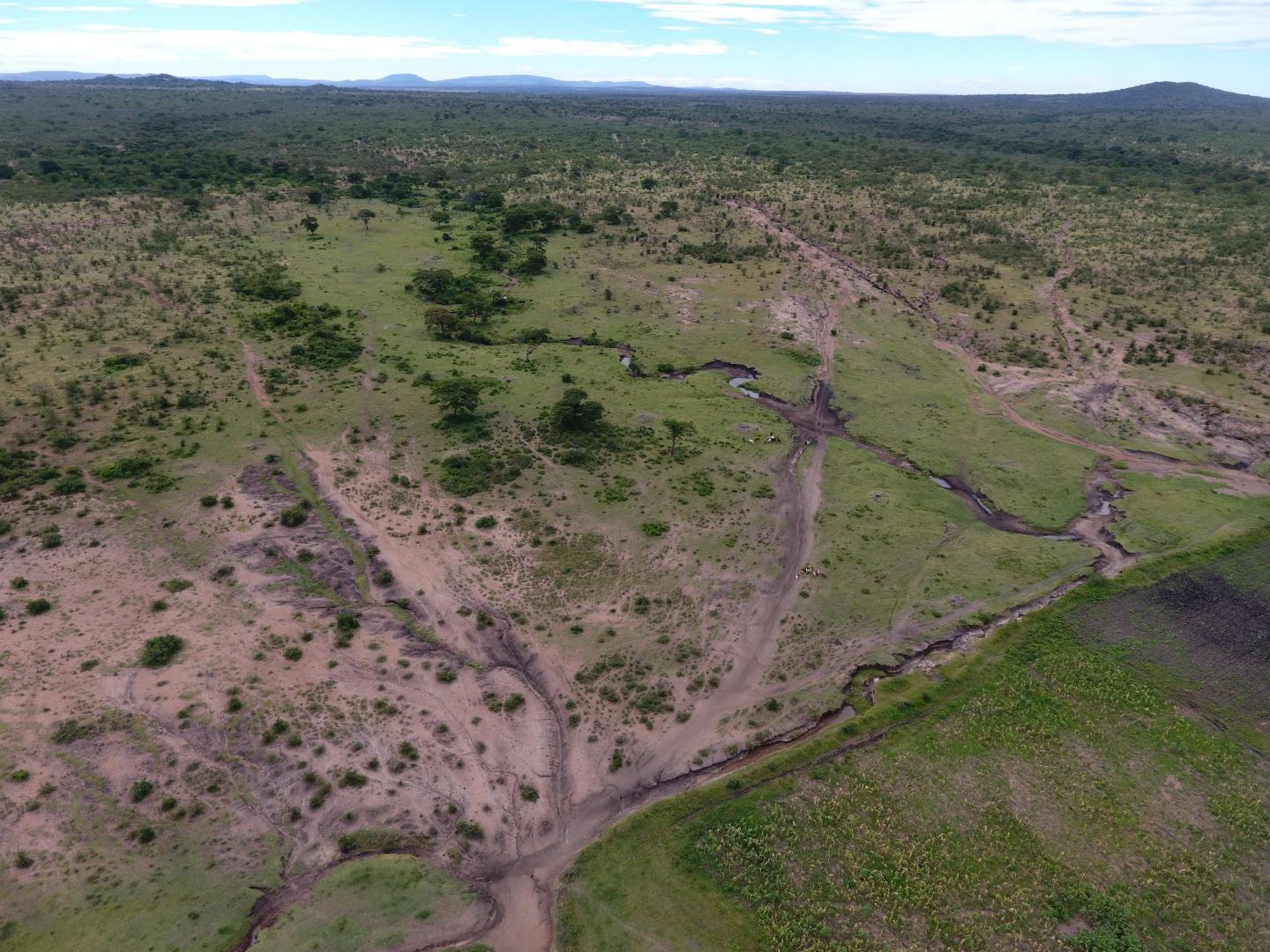 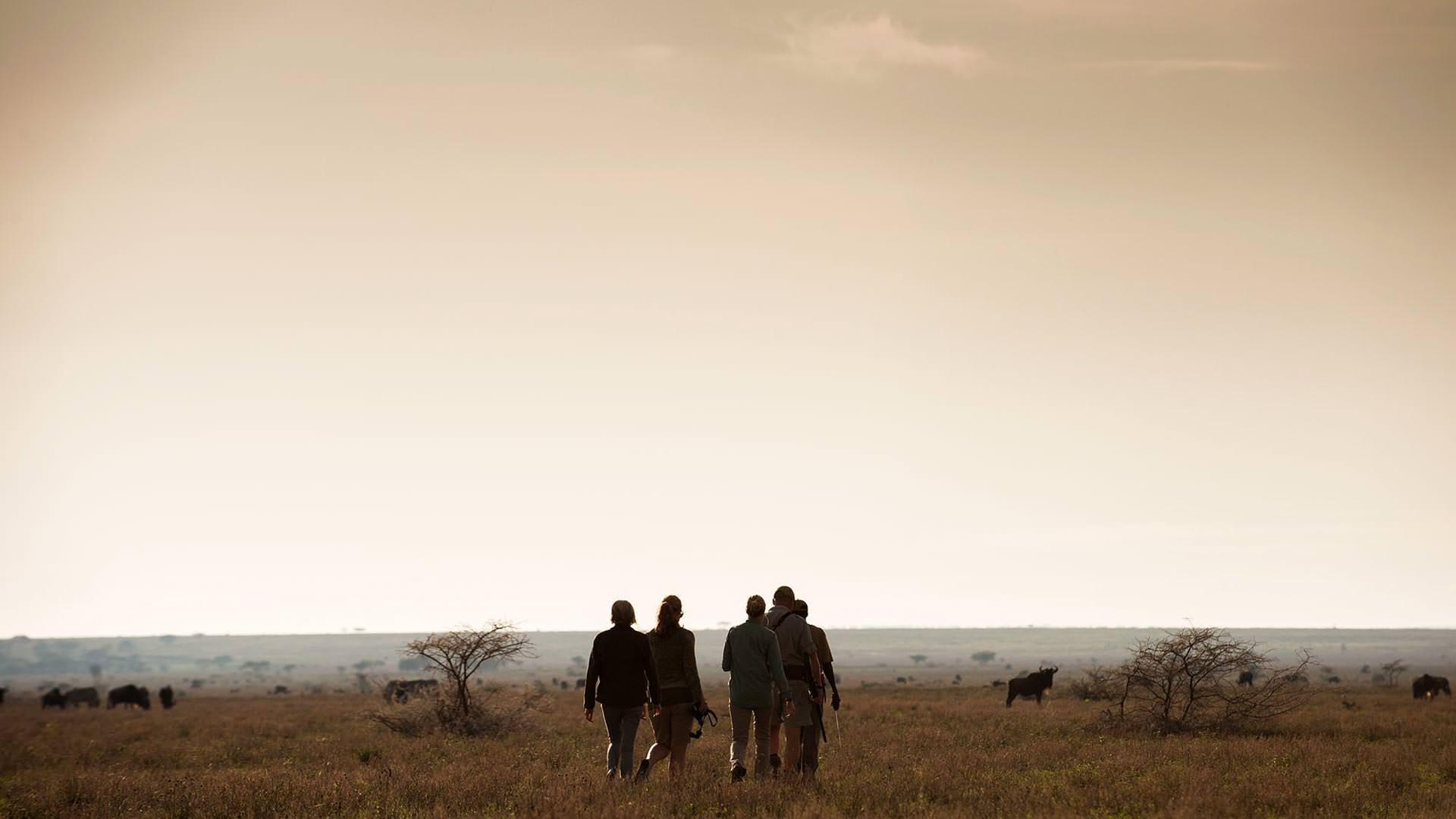 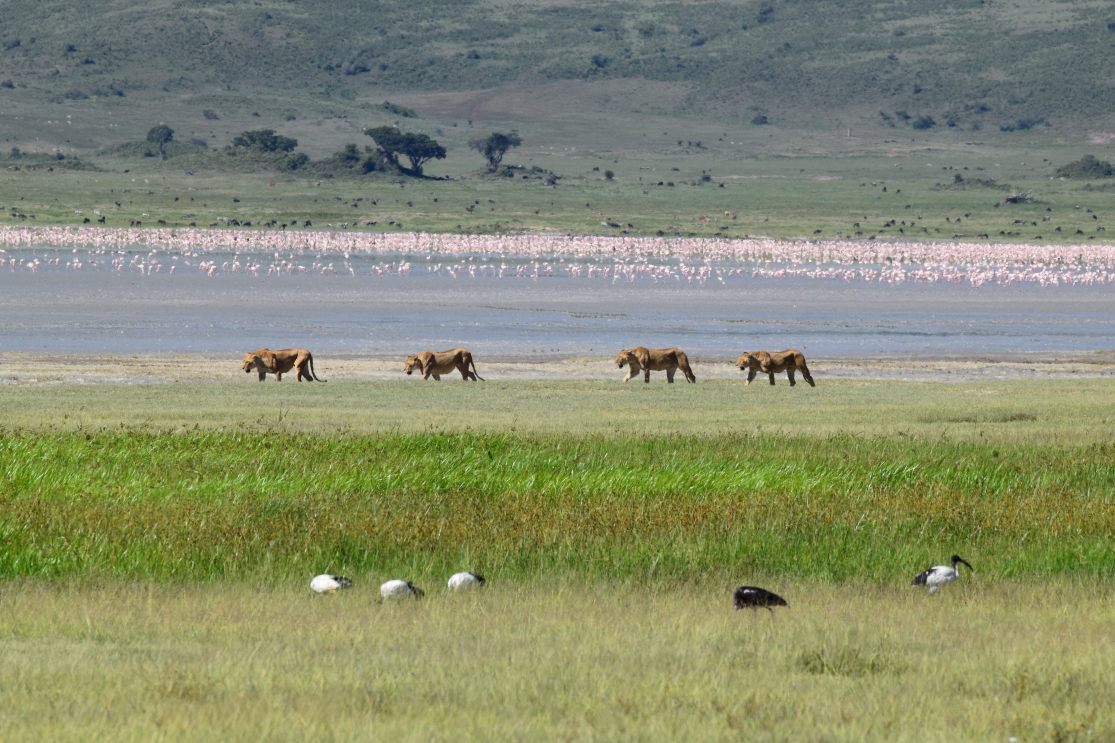 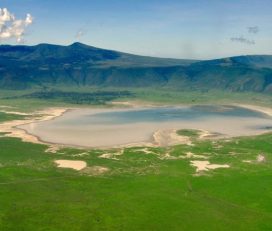 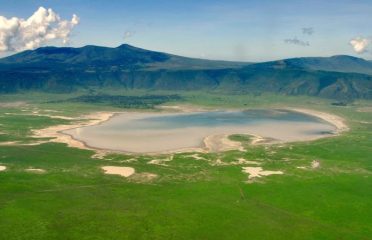 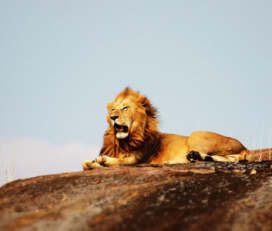 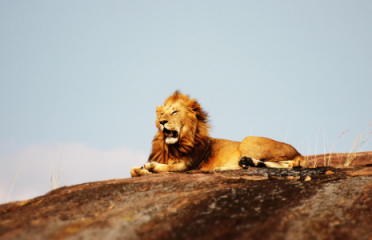 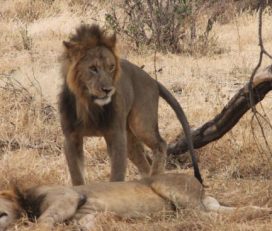 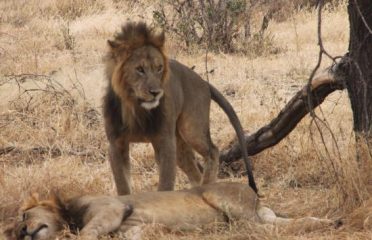