The Mkomazi National Park in Tanzania’s northern sector covers 3,500 square kilometres of dry country. Surrounded by the looming Pare and Usambara mountains, Mkomazi truly is a spectacular tract of wilderness. In the distance—across the plains—Mount Kilimanjaro can be seen standing proudly over the landscape below.

Mkomazi National Park provides the perfect refuge for a wealth of species such as lions, leopards, and cheetahs. The terrain is predominantly bushveld punctuated by rocky outcrops, iconic umbrella trees and regal baobabs.

Because Mkomazi shares unfenced borders with the game-rich Tsavo West National Park, wildlife moves between the two reserves. As a result, visitors are rewarded with sightings of migrating species.

Mkomazi is off-the-beaten-track, which means it’s not the most accessible destination. Kilimanjaro International Airport (JRO) is the most popular airport for international visitors. The closest towns to the national park are Moshi or Arusha, located 120 km away from the airport.

Q Will I be able to see Kilimanjaro from the park?

The park is surrounded by various mountain ranges and on a clear day, Mount Kilimanjaro is visible in the distance.

Q Can I camp in the park?

Safari-goers to Mkomazi will be able to camp inside the park at one of the designated areas. Be aware though that amenities are basic.

There is a wide variety of predators, large herbivores, general game and birdlife in the national park. Of the 78 mammals, there are lions, leopards, cheetahs, African wild dogs, elephants, wildebeest, giraffes, topi, and zebras.

Visitors are encouraged to go to the Mkomazi Rhino Sanctuary to see the protected black rhino, whose numbers are rapidly declining. Safari enthusiasts are privy to sightings of migratory herds of zebra and wildebeest moving across from the neighbouring Tsavo West National Park.

The Dindira Dam is one of the main hotspots for wildlife and is the central point for locating crocodiles, monitors and other reptiles.

There are 450 species of bird in the area, many of which are found in typical savannah landscapes. Commonly spotted birds include Shelley’s starling, three-streaked tchagra, southern ground hornbill and the kori bustard. One of the rarer species of bird—the vulturine guineafowl—is found within this park.

October to May is the wet summer season, the time of year that's marked by unpredictable periods of short and long rains.

The untamed wilderness of Mkomazi offers a variety of scenes and contrasting ecosystems best explored on a guided game drive. Game drives through the park normally take place when predators are most active, which is during the cooler time of the day. Intrepid guides drive through pockets of wilderness, introducing visitors to unique sightings.

Visitors can enjoy a guided walking safari led by a park ranger. The shorter walks meander their way around the Dindira Dam where reptiles can be found. The longer, more strenuous walks take place from the Zange gate and cover contrasting terrain. There is a rhino sanctuary where visitors can learn about these endangered prehistoric looking animals.

There is only one semi-permanent accommodation option in the national park, which is located close to the headquarters of Mkomazi. There are basic campsites that exist within the park, perfectly positioned around the dam, which is a high wildlife traffic area. The main accommodation options are located in Same, the closest town to the park. Here, visitors can find a choice of lodges and hotels offering basic amenities. 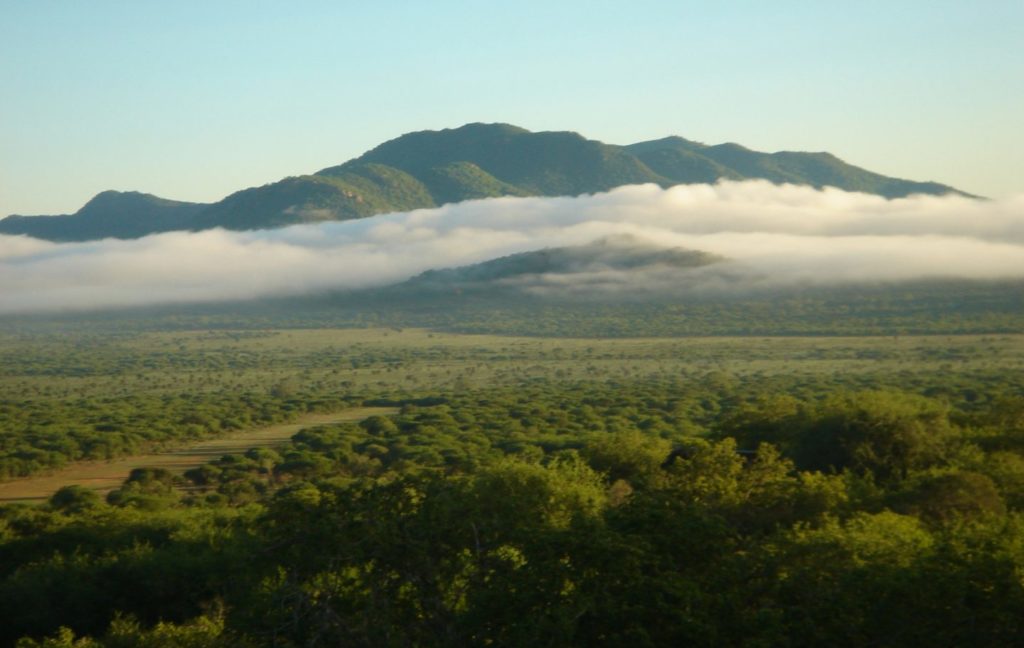 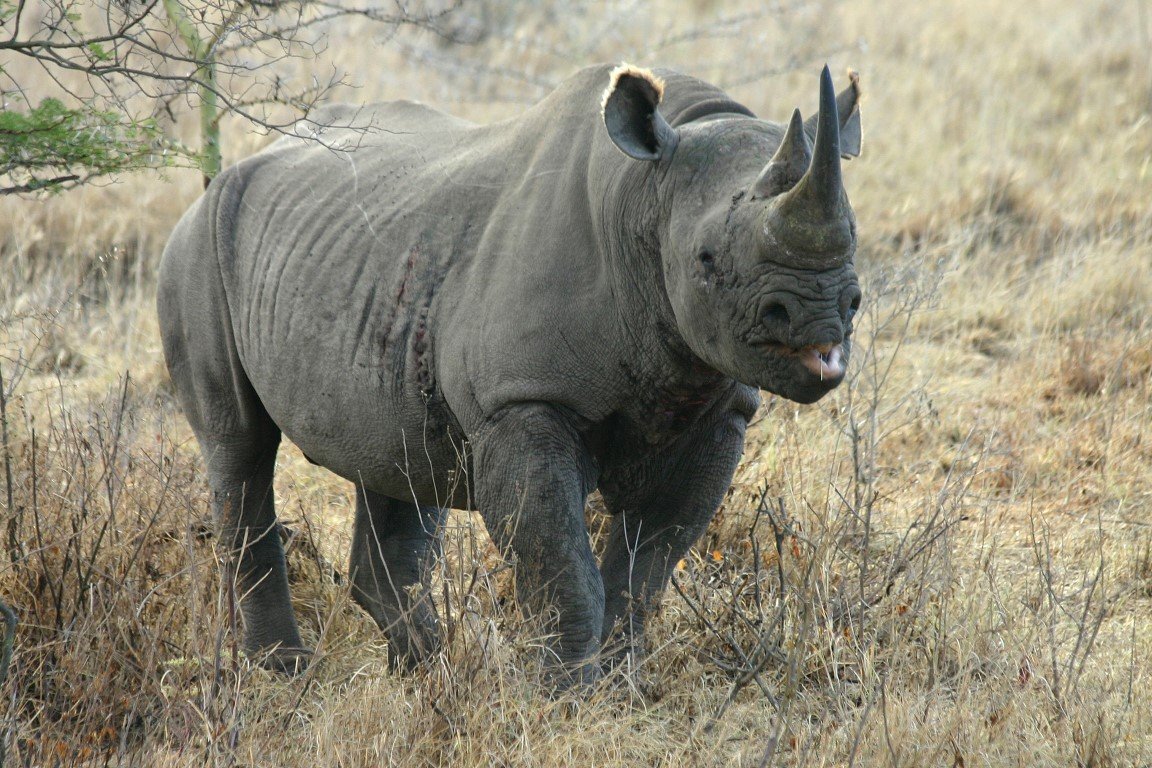 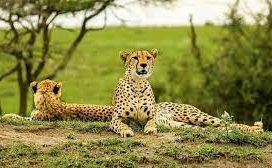 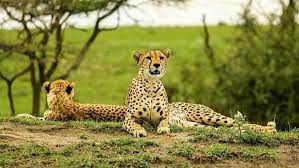 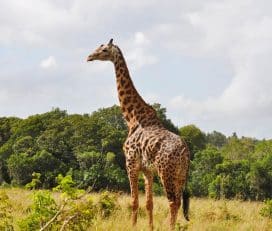 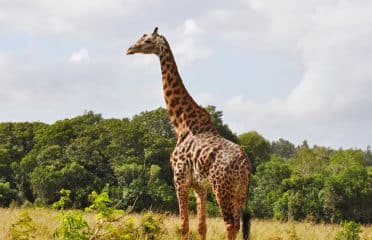 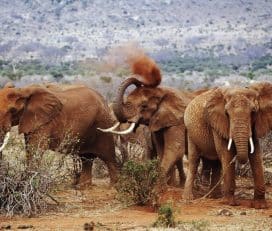 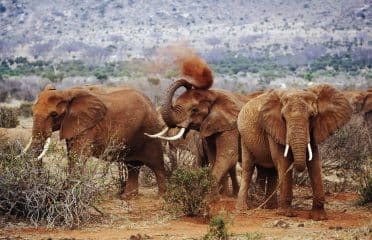