Mount Kenya is the second tallest mountain in Africa, towering at 5,199 metres high, and is protected by a national park with the same name—which is surrounded by a lush forest reserve. Together, the national park, which was designated a UNESCO Biosphere Reserve in 1978, and the former forest reserve became a UNESCO World Heritage Site in 1997.

Mount Kenya National Park boasts a phenomenal location, with access to some of the world’s most incredible fauna and flora. The pristine wilderness is made up of an eclectic mix of lakes, glaciers, forest, mineral springs, unique alpine vegetation, and an array of rare and endangered species of animals. The Mount Kenya National Park protects and conserves the impressive biodiversity within the park, and offers incredible insight, as well as sublime views of the snow-covered peaks.

Mount Kenya National Park is tucked away to the east of the Great Rift Valley in Kenya and is approximately 175 kilometres from Nairobi—the capital of Kenya. There are seven park gates, as well as a commercial airstrip in Nanyuki—making the park easily accessible.

Q What is the climate like on Mount Kenya?

The climate varies around Mount Kenya depending on the altitude. Temperatures in the lower alpine zone don't usually fall below 12 degrees Celsius. However, rain and snow are common between March and December.

Q How do I get to Mount Kenya National Park?

The National Park is about 175 kilometres from Nairobi, the capital of Kenya. The roads usually provide an easy drive. Additionally, there is a commercial airstrip near the Park.

Mount Kenya National Park was formed to protect, preserve, and conserve the exceptional biodiversity of the area. The park’s major attractions include rare and endangered species, and high-altitude adapted plains game. Visitors can expect to see African elephants, Cape buffalo, white-tailed mongoose, bushbucks, waterbucks, and elands. Sometimes, leopards come out of hiding, or the giant forest hogs come out to play. Rare sightings of rhino have also been recorded.

White and black colobus monkeys live in the ravines, while visitors exploring the area by foot will come across Sykes’ monkeys. Furthermore, Ruppell’s root rats—which are endemic to this part—build mounds of earth that mark their homes.

Mount Kenya National Park is a year-round destination as the National Park does not close. It is a very popular holiday destination among local and international visitors, especially over Christmas, New Year, and Easter. The best time to visit the park is between December and March as these are the sunniest months, with little to no cloudy days—optimizing the views of the glacier-clad peaks.

Perhaps the biggest drawcard to Mount Kenya National Park is the exhilarating climbing on offer. Adrenaline seekers can challenge themselves to an invigorating climb while admiring some of the superb scenery of the Park. Those looking to explore a little deeper can embark on an adventure into one of the park’s caves. Additionally, walking safaris are quite popular, with knowledgeable guides who tell stories, point out tracks, explain ancient traditions, and provide valuable insight from local viewpoints.

Birding enthusiasts can explore the nature trails while observing the perching and nesting sites of over 130 bird species in the park. The trails include sightings of Cape buffalo, small rodents, and reptiles hiding in the dense bush.

Mount Kenya National Park offers numerous accommodation options, ranging from guest houses and cottages to traditional huts and campsites. Guests can enjoy a whole host of activities and the amazing opportunity to admire the snow-capped peaks of the National Park. Mornings can be spent with a hot cup of coffee and a delicious breakfast before heading out on one of the trails. 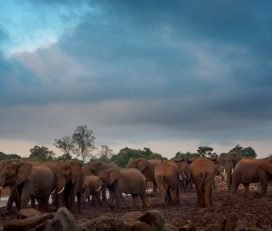 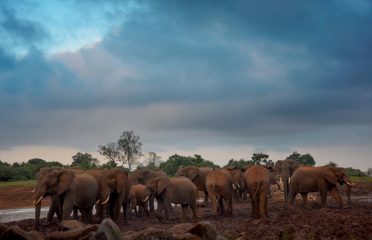 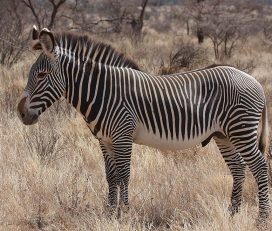 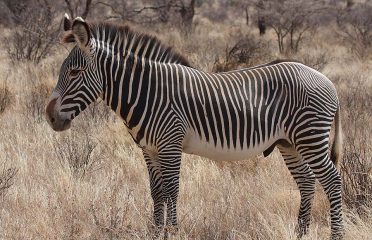 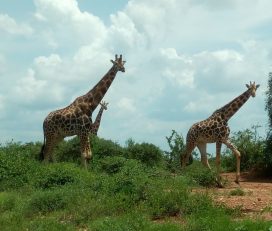 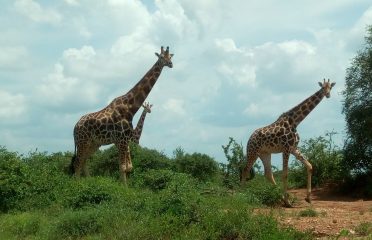