Situated in KwaZulu-Natal in South Africa, Phinda Private Game Reserve is a wildlife haven where safari-goers can explore almost 29 000 hectares of the most pristine wilderness.

This private reserve is wedged between two other natural wonderlands, the Mkhuze Game Reserve and the iSimangaliso Wetland Park. Its closeness to the balmy waters of the Indian Ocean to the east of the African continent makes for an unrivalled beach and bush holiday.

Phinda is sometimes referred to as the ‘Seven Worlds of Wonder’ because of the reserve’s seven unique habitats – woodland, grassland, wetland, forest, mountain ranges, rivers, marshes and pans. These ecosystems have provided a haven for a myriad of fauna and flora species. Lion, leopard, elephant, rhino, buffalo, various other mammal and bird species are on the must-see list.

Visitors to the reserve should be aware that malaria is endemic to the area so visitors should take the proper precautions. Getting to and from Phinda Private Game Reserve can be done with relative ease, whether by air or road. Durban has an international airport, and there is a regional airport at Richards Bay, as well as an airstrip on the reserve. Driving from Durban will take less than four hours.

Q When is the best time to visit the reserve?

Phinda Private Game Reserve can be regarded as a year-round safari destination because of the region’s pleasant climate. Temperatures can reach over 30 degrees Celsius in summer while it tends to cool off somewhat in the night during the winter.

Q Is it easy to get to the reserve?

There is a private airstrip at Phinda Private Game Reserve where charter flights can be accommodated while Durban is less than a four-hour drive away.

Visitors to Phinda Private Game Reserve are in for one of the best game viewing experiences on offer. The famous members of the Big Five—which include the lion, leopard, rhino, buffalo, and elephant—are sure to be spotted. Both rhino species in this part of the African continent, white and black, are found here. The wide-open plains are the ideal hunting terrain for cheetah while the forested areas give shelter to rare antelope species like suni and red duiker. Other species occurring in the reserve include giraffe, zebra, wildebeest, hippo, spotted hyena and more than 430 different bird species.

Phinda Private Game Reserve can most certainly be regarded as a year-round safari destination because of the region’s pleasant climate. Even though temperatures can reach more than 30 degrees Celsius in summer (October-April), a respite from the heat can be expected in the form of rain showers. During the winter months (May-September) it tends to cool off somewhat in the night.

A whole host of incredibly rewarding experiences await safari-goers at Phinda Private Game Reserve. Topping and tailing each day will be a guided game drive. In between experts will lead guests on excursions like photographic and birding safaris, bush walks and cultural experiences. Other must-do activities include a sleep-out under the stars, tracking black rhino on foot, swimming with whale sharks and much more. 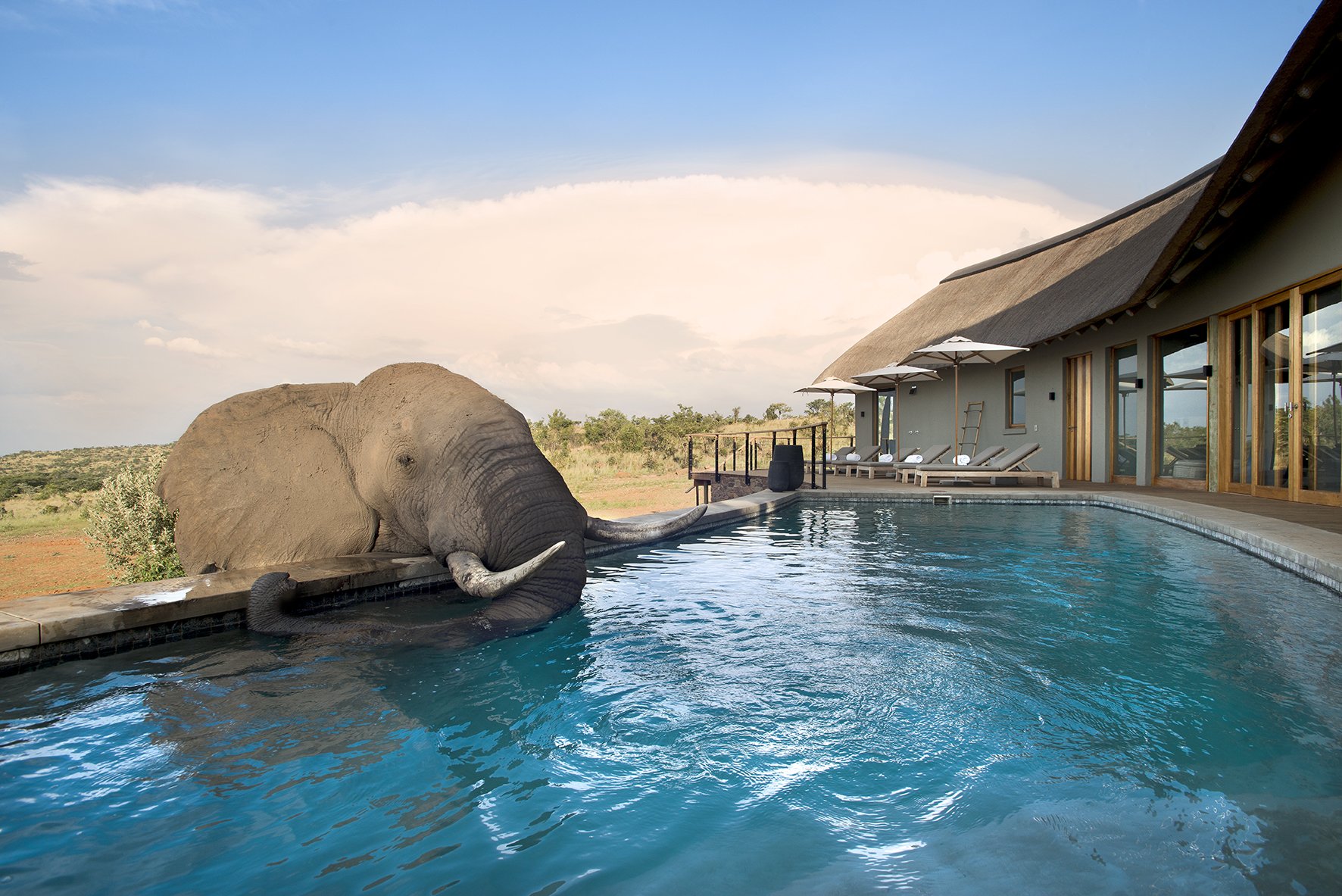 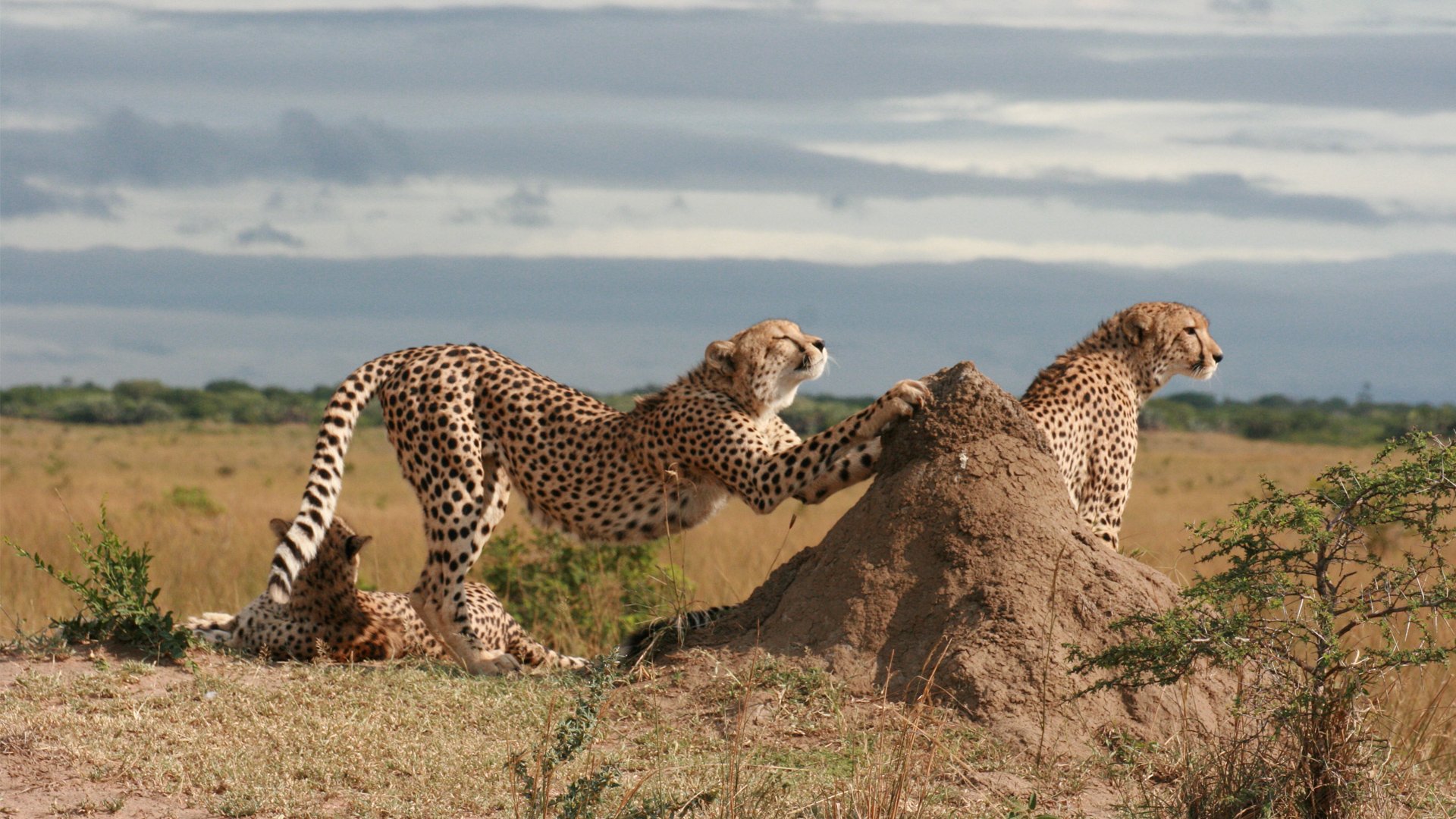 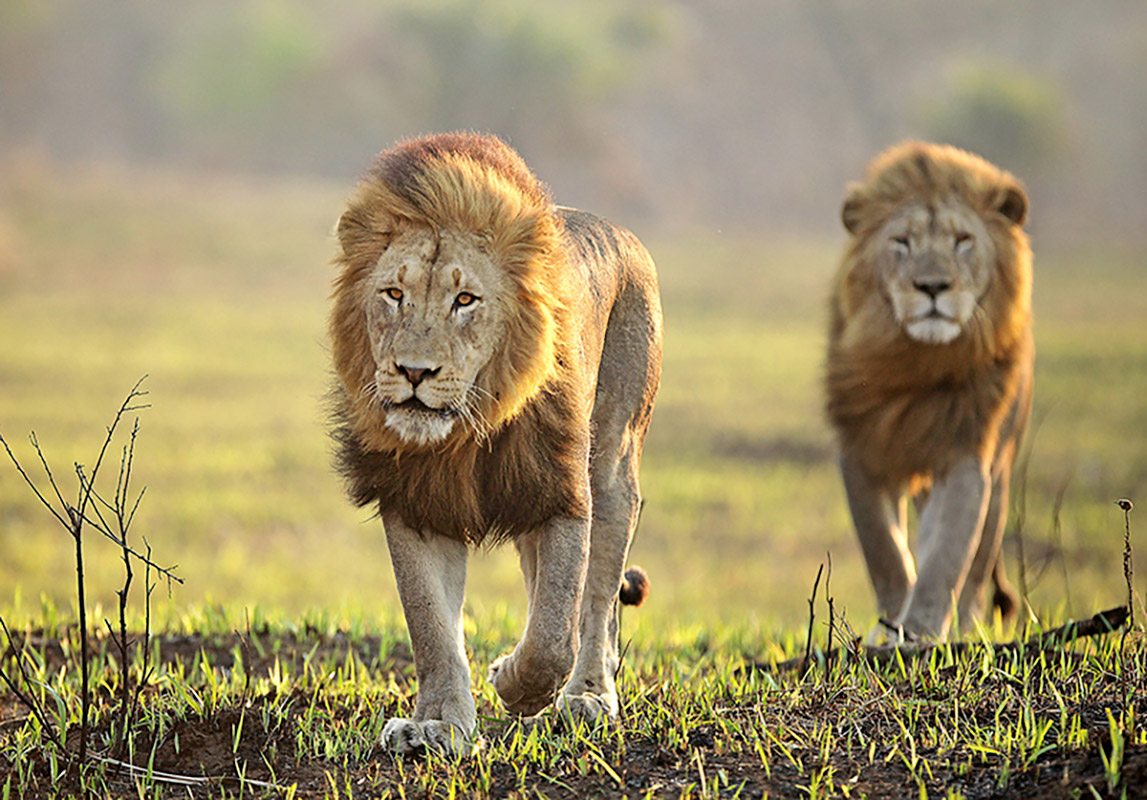 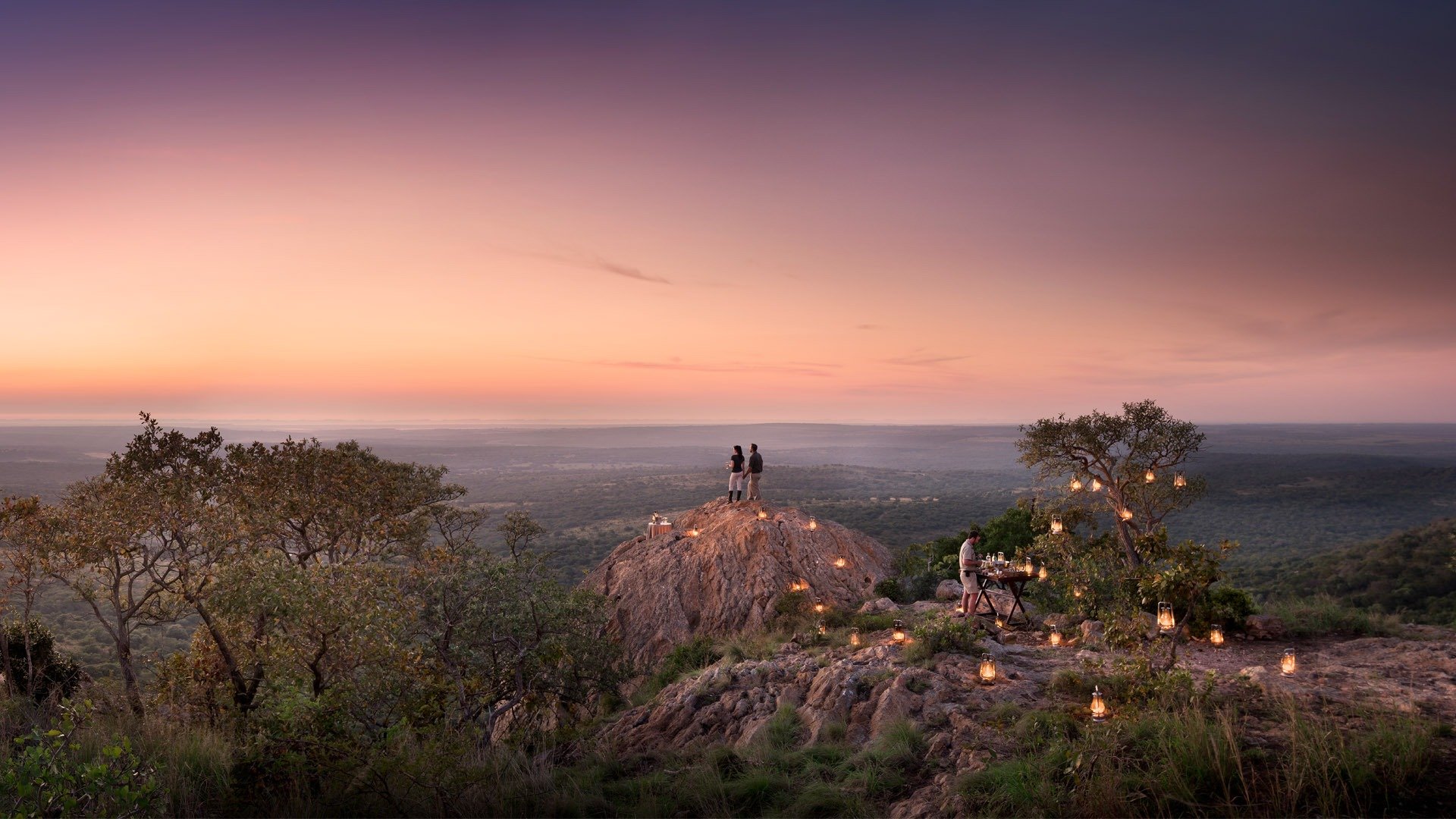 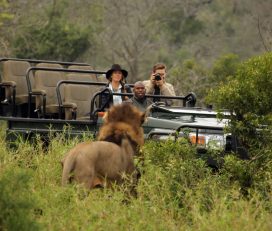 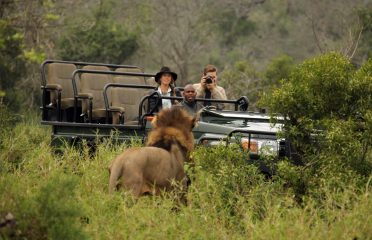 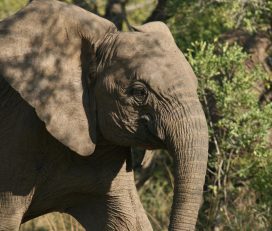 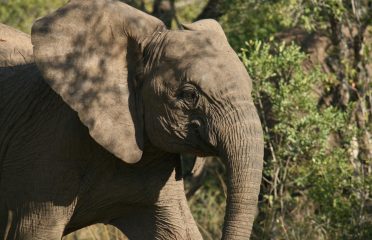 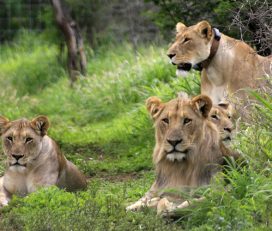 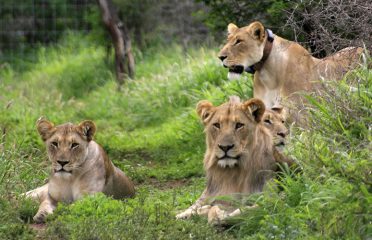