Tiny vegetation-rich islets populate the waters, while endless stretches of fine sward define the more hilly regions on the southern tip of the island.

Common inhabitants of the island include the wild chimpanzees governing the evergreen and semi-deciduous forest framing the shores of the lake. Within the lake, it is not uncommon to spot hippo, crocodile, and the shy sitatunga. Closer to the lake shores, visitors can expect to see flights of butterflies.

Rubondo is a special attraction for game fisherman and bird enthusiasts. This is the place to fish for Nile perch and spot bucket-list avifauna. The park is also a sublime destination for visitors seeking a varied wildlife experience combined with a tranquil – yet rugged – getaway.

Rubondo is quite accessible and is easily accessed from main tourist areas in Tanzania. The closest international airport is Kilimanjaro International Airport that has twice-weekly scheduled flights to the main airstrip serving the park.

Q Where did the park’s chimpanzees originally come from?

A professor from the Frankfurt Zoological Society introduced 16 captive-born chimpanzees to the island in the ’60s. The animals were rescued from zoos and circuses across Europe.

Q How are the pristine conditions in the park preserved?

Sustainable practices have been put in place to control the number of visitors to the park and this enables the fauna and flora to thrive in a natural environment.

The national park is home to contrasting habitats, which explains why there is such prolific game in the area. Aquatic beasts like crocodiles and hippos are spotted regularly, while water-loving herbivores like elephants are only spotted on occasion.

Visitors should look out for hinged terrapins, otters, and over 40 species of butterfly. Beneath the deep waters, the Nile perch is found in abundance. The contrasting scenes of grasslands are where visitors will find giraffe and other plains game.

The shy and rare sitatunga is quite commonly spotted in the Rubondo Island National Park. Within the rainforest, common primate sightings include wild chimpanzees and vervet monkeys.

Birdlife is prolific—there are over 300 species of passerines, waders, and birds of prey on the island. Some of the common residents include marabou storks, open-billed storks, and cormorants.

Like most safari destinations in Africa, the best time to visit Rubondo Island National Park is during the dry season. The dry season is from June to October.

The wet season brings in summer migrant birds, which arrive from November to March. Whatever the season, there is never a wrong time of year to visit.

Tracking wild chimpanzees in their natural habitat is the top activity in Rubondo Island National Park. The dry season is the best time of year to spot chimps as the vegetation is thinner.

There are a wide variety of activities available on the island. Big game fishing is a popular pastime, and most anglers seek to catch the Nile perch. Dhow trips are a traditional mode of transport for locals and provide a unique way of seeing the spoils of Lake Victoria.

Visitors can join a few guided nature walks along the shores of Lake Victoria and surrounds, and learn about the smaller aspects of a safari. 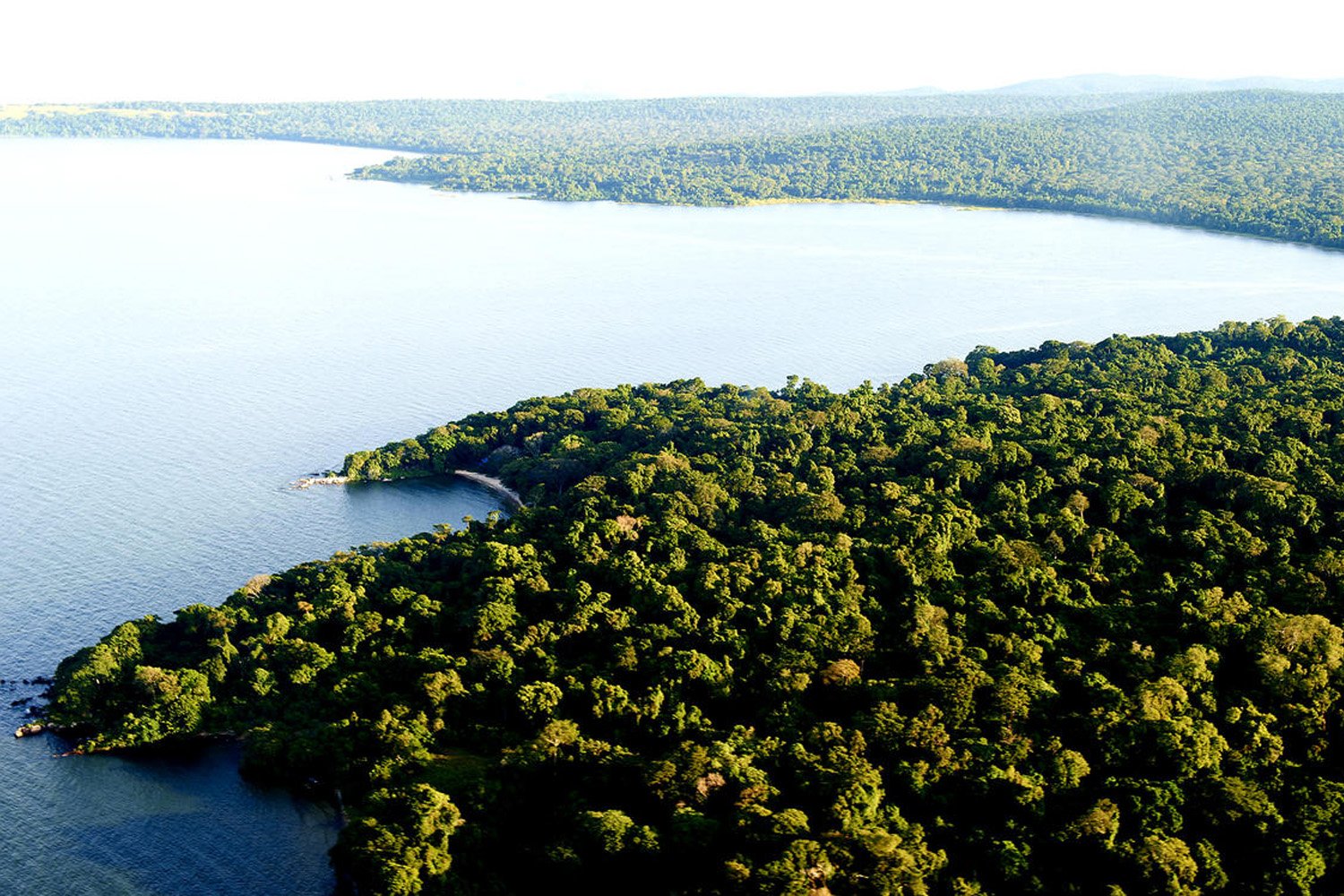 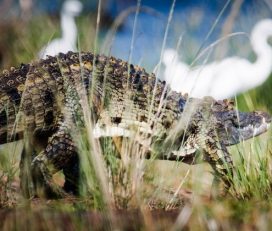 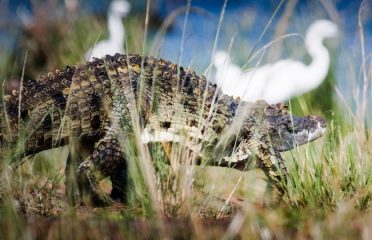 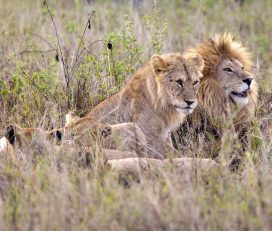 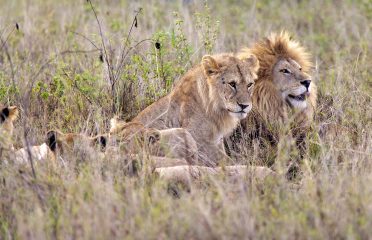