The mysterious South Island National Park in Kenya is one of three national parks located in the revered Lake Turkana, a UNESCO World Heritage Site. The park’s claim to fame is its remarkable iridescent vents that glow at night, earning its ominous reputation in local folklore. Spanning an impressive 6,400 kilometres of rock-laden shores, acacia woodlands and grassy interiors, the South Island National Park is one of the top-rated destinations for a unique experience on the northern safari circuit.

It’s not only the eerie iridescence, and volcanic ash covered terrain that attracts visitors, but the profusion of wildlife and stark landscapes are also a highlight. Home to the world’s densest population of Nile crocodile and over 20 species of breeding birds, makes the national park a favourable place to spot animals.

The easiest and best way to access the national park is via air. Visitors would need to fly from Nairobi (900 kilometres away) to one of the two airstrips located at Lake Turkana.

The South Island National Park protects a wealth of species, both aquatic and terrestrial. The park is a vital breeding site for hippo and Nile crocodile. The waters of Lake Turkana are teeming with over 60 species of fish. Species such as the tilapia and pufferfish occur in abundance.

Close to the lakeshore are flocks of migratory Palearctic birds, of which there are at least 34 species. Across the entire Lake Turkana terrain, there are a recorded 350 species of bird, 84 of which are found in South Island National Park.

Flamingo, pelicans, African fish eagles, Abyssinian ground hornbill, African skimmer, and Goliath heron are a few of the more common species of bird to spot. Raptors also fill the skies, one of which is the popular swallow-tailed kite. On dry land, hyena, caracal, Grevy’s zebra, Grant’s gazelle, baboon, oryx, kudu and a variety of small mammals are in abundance.

South Island’s climate mirrors the conditions of its sister national parks. This northern section of Kenya is very arid and somewhat hot and dry. However, Lake Turkana does have a cooling effect on its environment. The hot, dry months are from October to January, while July and August experience cooler temperatures. During May and September, the winds pick up, making it somewhat uncomfortable.

Visitors will be spoilt for choice when it comes to safari activities in this national park. The placid waters of Lake Turkana are ideal for boating safaris, which take place from the various camps and resorts in the national park. Boating safaris either centre around game viewing and birdwatching, or fishing. Visitors are quite welcome to hire their boats but would need to have boating experience.

Adventurous camping expeditions right on the shores of the lake is a fantastic idea for avid birders who want front row seats to the birding spectacle at South Island National Park. Guided archaeological safaris, nature walks and general game viewing are just a few of the other activities to enjoy.

There are plenty of accommodation options available, each catering for a variety of budgets and personal taste. Most accommodation types are either lodges or hotels, but camping is also available for the more adventurous visitor. Lodges located on the east shores of the lake, tend to offer motorboat tours. 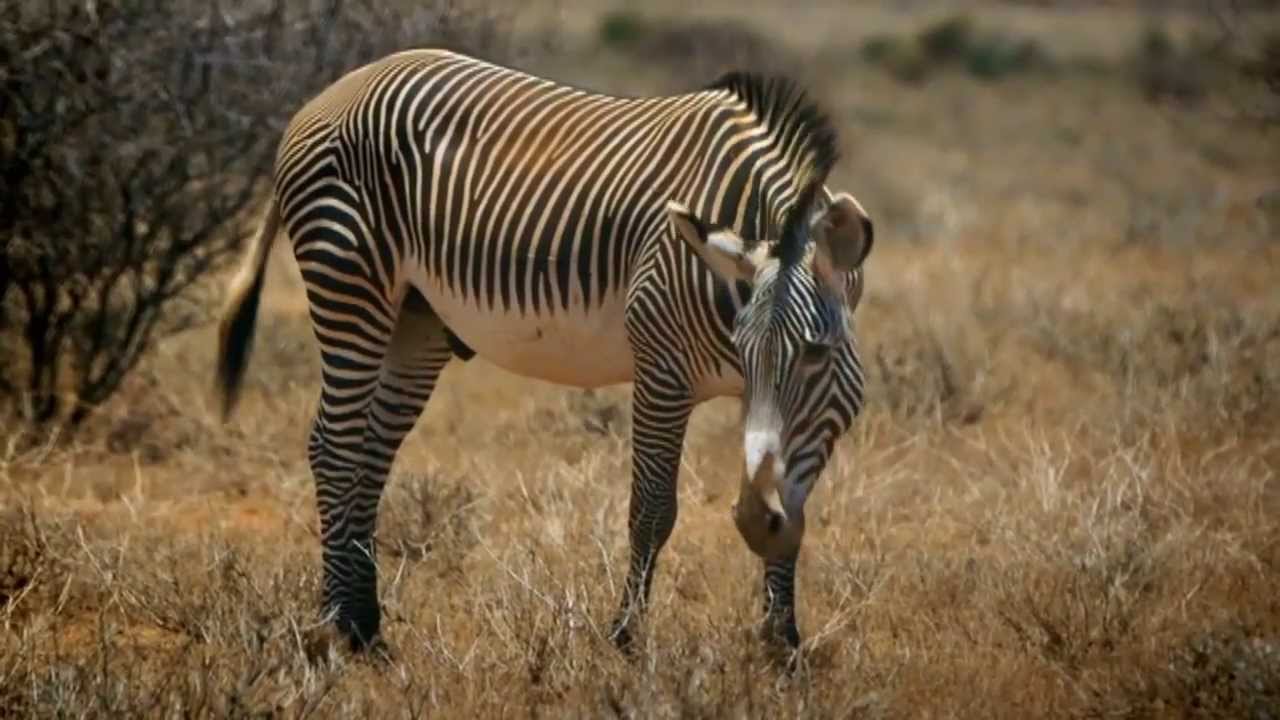 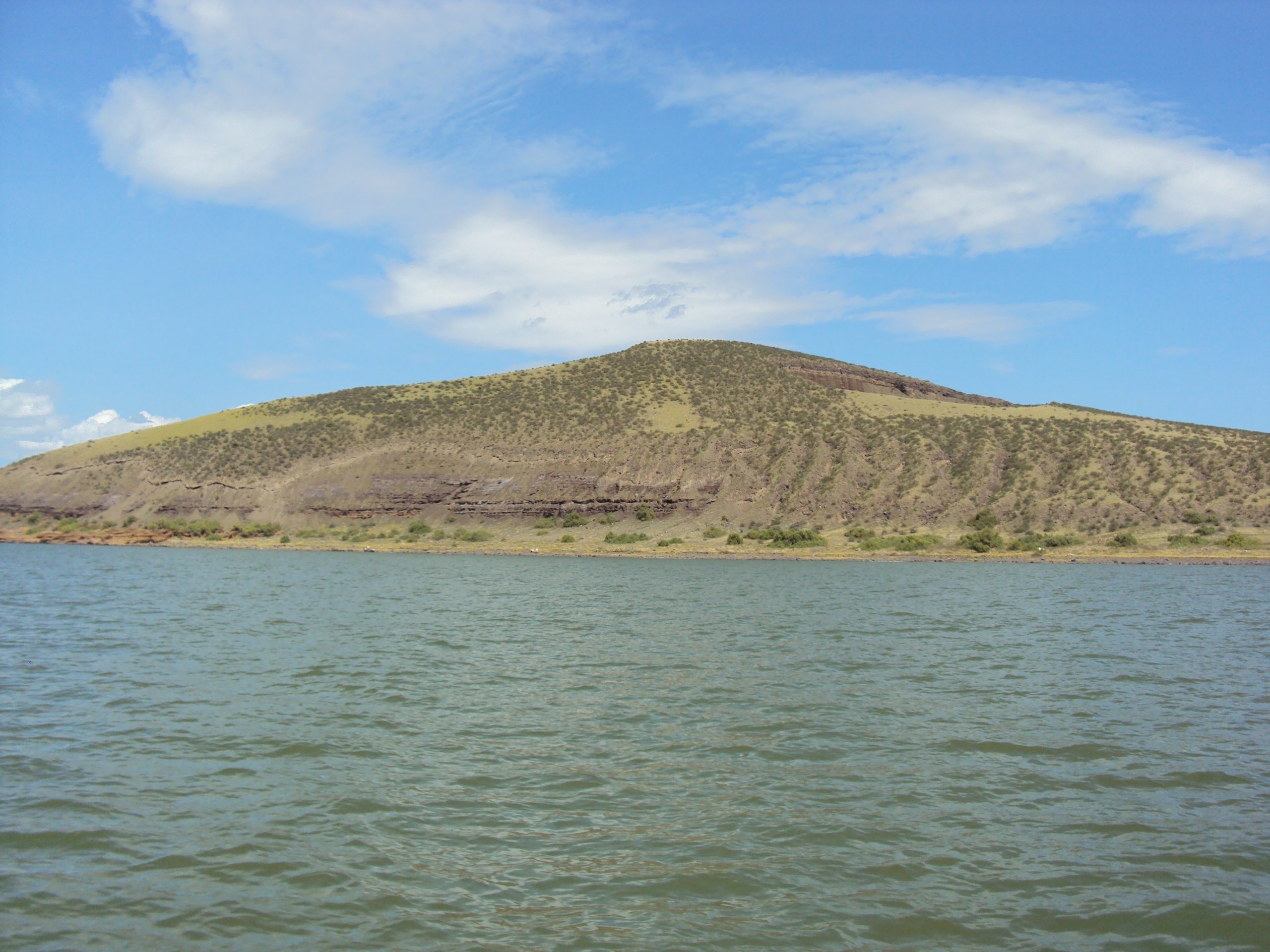 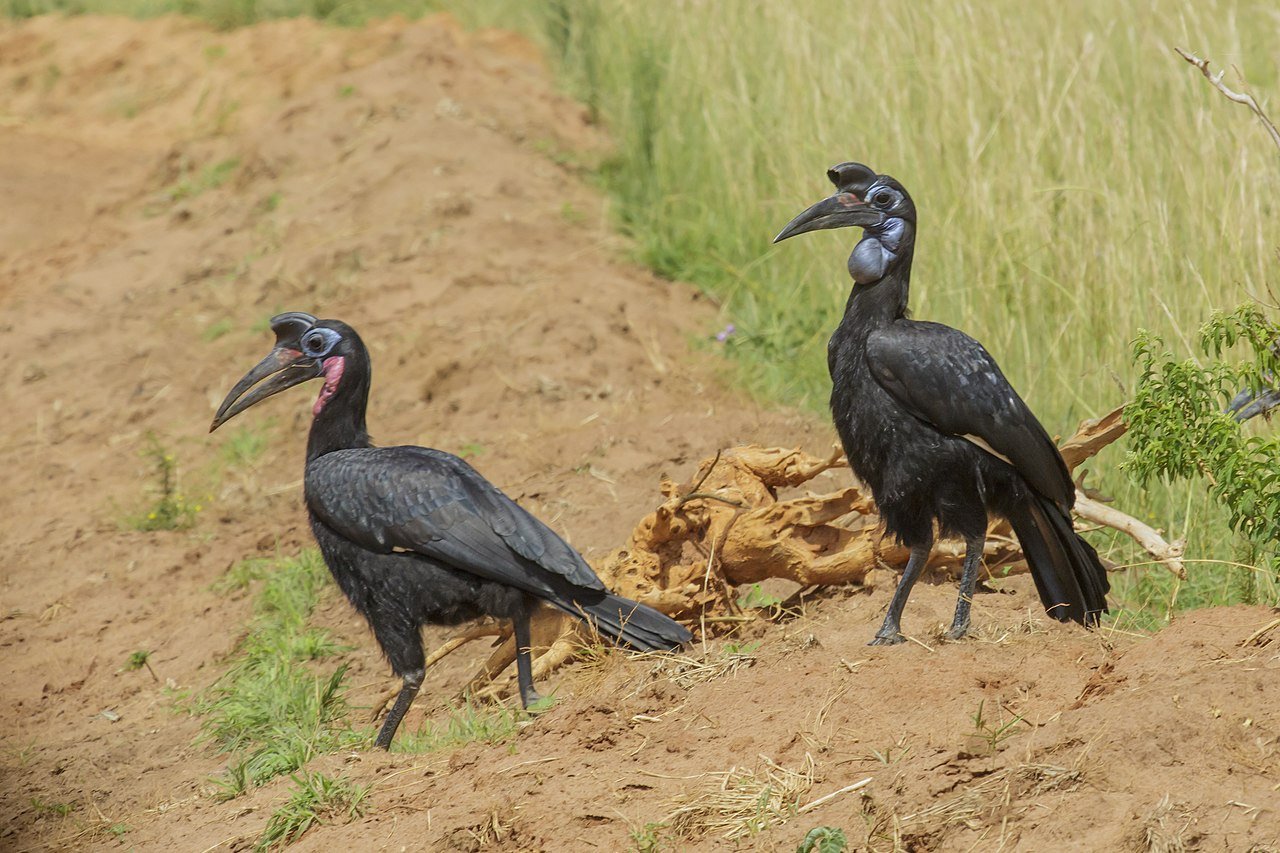 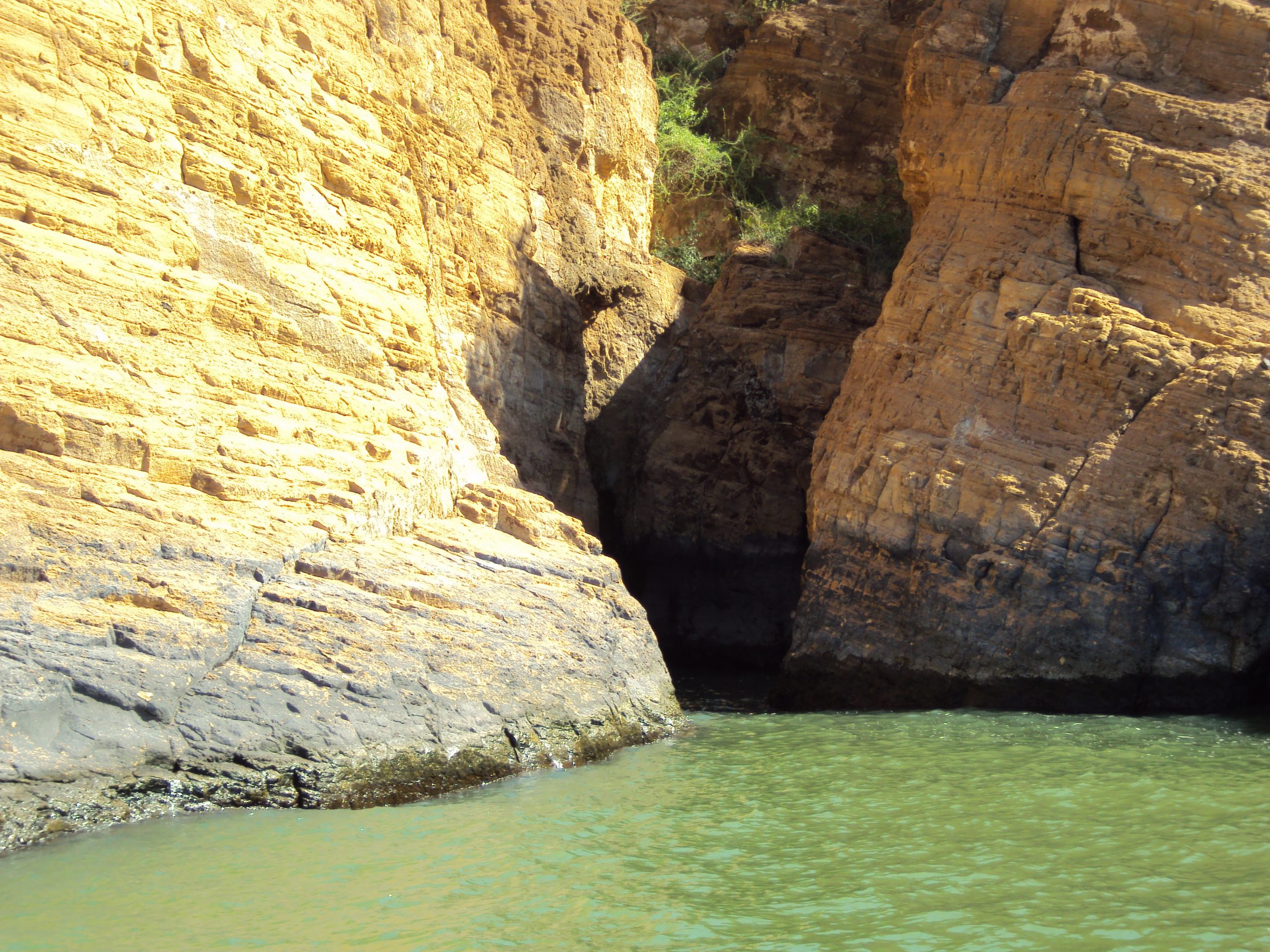 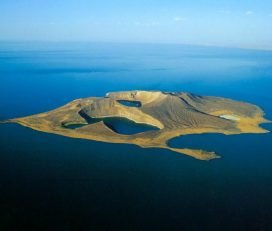 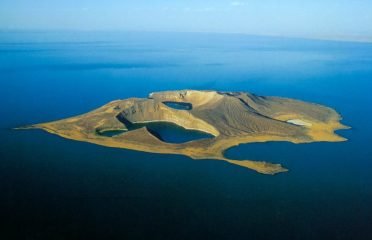 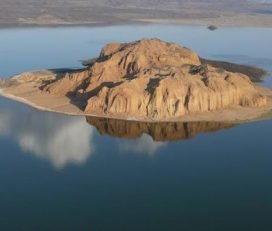 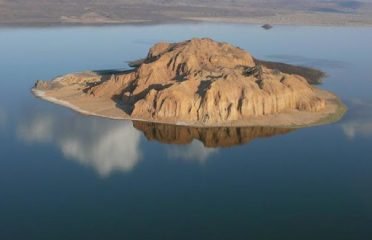 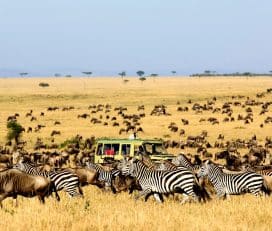 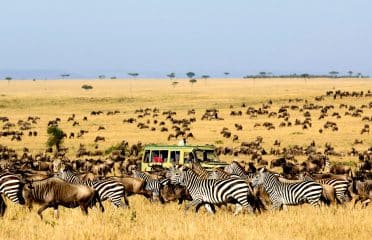