Wadi El Hitan National Park in Egypt is often referred to as the “Valley of the Whales” because of its fascinating history. The valley is home to whale fossils from 40 million years ago and is a vital area for scientists studying the evolution of whales. This national park lies in the same protectorate area as its sister reserve, Wadi El Ryan National Park, and is a UNESCO World Heritage Site.

The national park is dominated by the fascinating open-air museum that provides an overview of the valley beyond. This remote desert region pays homage to the ancients of Egypt—it’s not all pyramids and Cleopatra—and is one of the world’s most incredible archaeological and paleontological sites.

Years ago, the desert winds exposed a valley littered with ancient whale bones, revealing one of the greatest stories of evolution. Before the continental drift, Egypt was once covered in water. The desert lakes are remnants of the ancient watery covered terrain. One of these lakes, the Magic Lake, is a popular tourist site and is a great area for birdwatching.

The city of El Faiyum is a bumpy two-hour drive from Wadi El Hitan and requires a 4WD to access. The services of a local tour or private driver are needed. Cairo is the closest big city.

In the lakes region, visitors are likely to spot reptiles (20 species) and breeding birdlife (mostly wintering migrants). In total there are 36 species of bird in the park, but it’s the raptors that take centre stage. Eagles and falcons are in abundance in this national park, and it isn't uncommon to spot Shaheen, deer, sooty and free falcon.

Wadi El Hitan National Park experiences year-round warm temperatures because of its desert climate. The best time to visit is outside of peak tourist season. Anytime from March to April and October to November is ideal, and the temperatures are more comfortable. Winter is from October to April and is also a fantastic time of year to visit.

The central point of the park is the UNESCO designated Valley of Whales, a significant evolution site. The museum is dedicated to fossil and climate change and gives historical insight into its remarkable surrounds. Hundreds of ancient whale bones litter the valley.

Jeep safari excursions into the heart of the park to the open-air museum provide an adventurous way of seeing the desert. There’s ample opportunity to spot wildlife while roller coasting through this unforgiving terrain. Desert treks can be arranged with most local tour operators. It’s impossible to self-drive through this landscape, so either a scheduled tour or private driver is needed.

Clambering up to the top of the rock formation to birdwatch over the bright blue Magic Lake is yet another worthwhile activity. For the adrenalin junkie, sandboarding is available. Sandboarding excursions require some degree of fitness—there's plenty of hiking to the top of dunes before cruising downhill.

The only accommodation option inside the park is the Bedouin Palace, a tented camp set-up in the middle of the desert. This is where visitors can arrange sandboarding and stopover for lunch on day trips. There are also other camps set up for visitors wanting to stay inside the park, but most visitors choose to stay in El Faiyum, which is closer to civilisation. 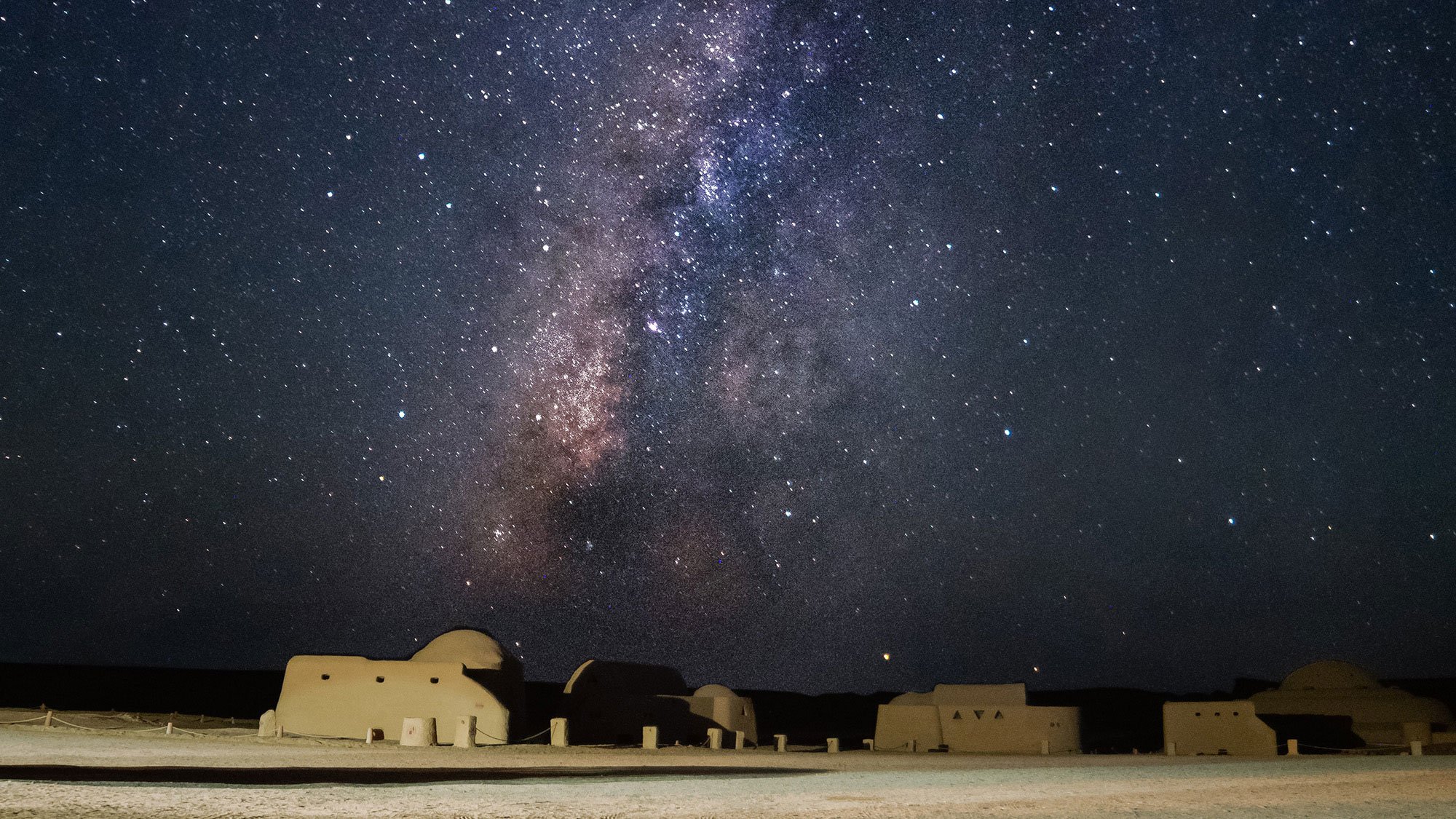 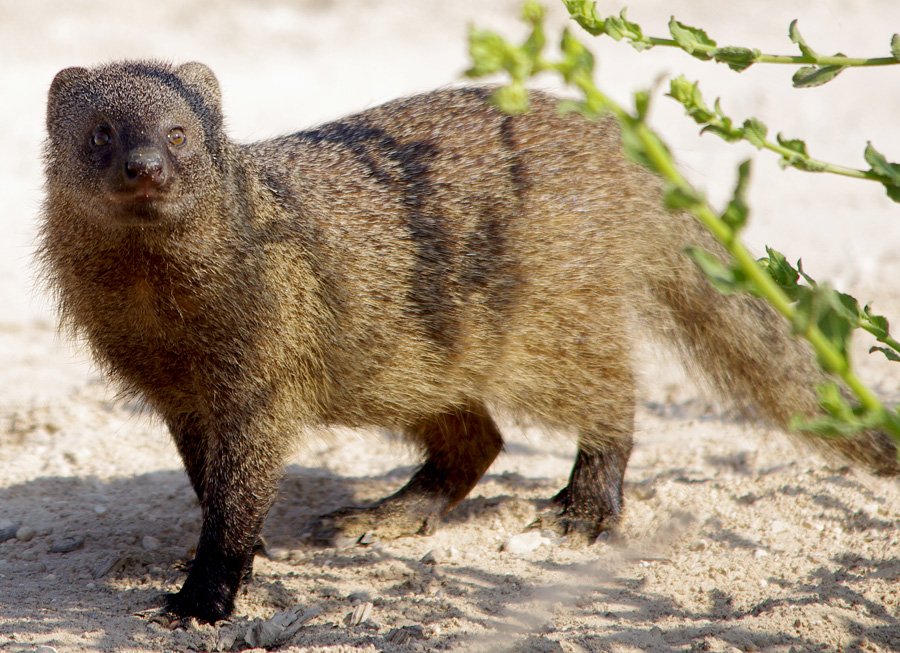 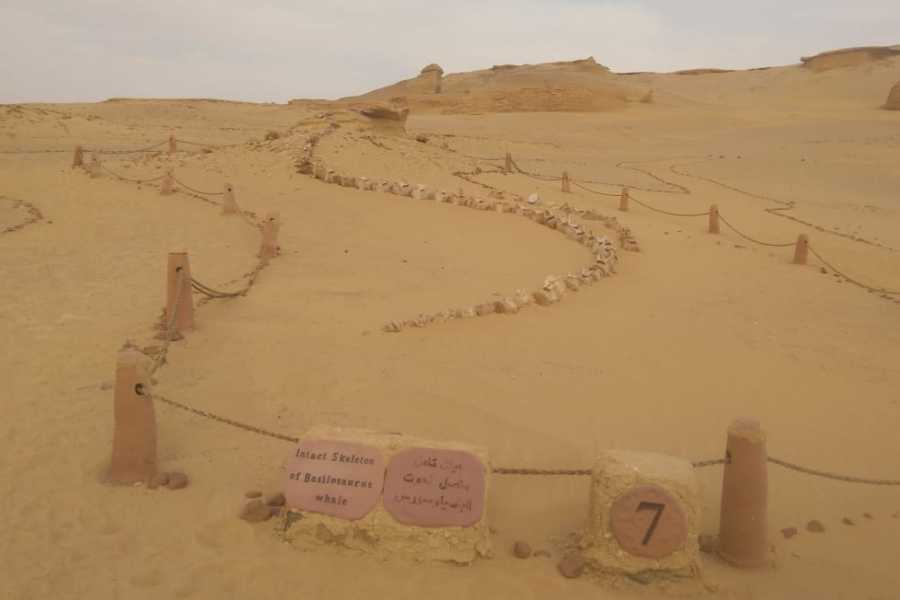 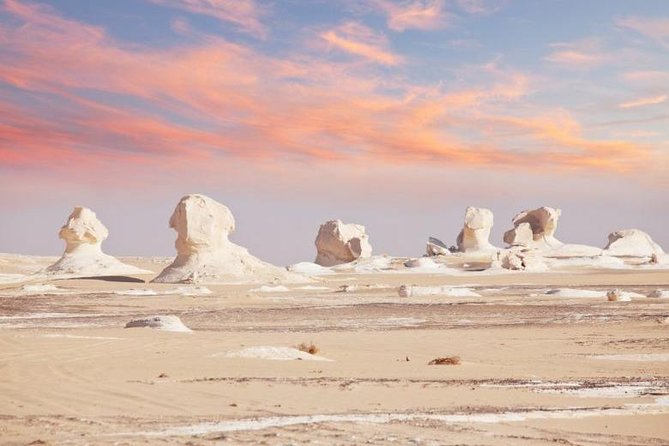 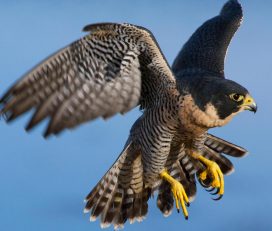 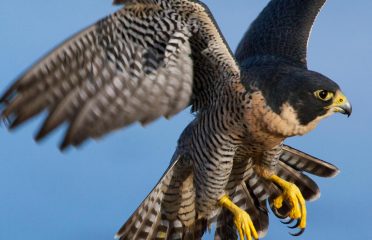 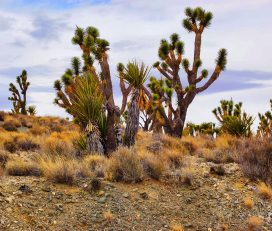 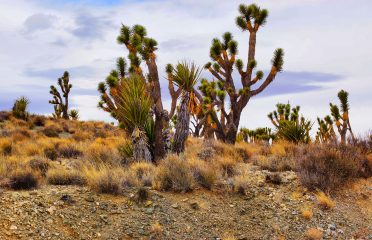 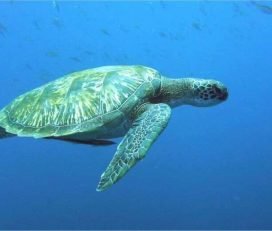 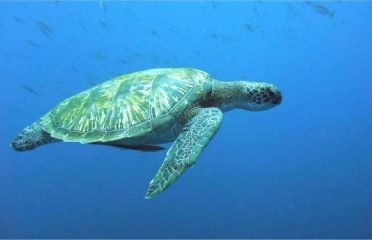