Planning safari holidays in Tanzania? Find out all you need to know.

Eager wildlife enthusiasts and visitors flock to East Africa to experience safari holidays in Tanzania for many reasons. Adventure lovers tend to migrate to Mount Kilimanjaro for the trek of a lifetime, while predator fanatics descend upon the Serengeti to witness the world-famous annual wildebeest migration.

While less popular, but equally as rewarding for second-time visitors and those seeking an uncrowded adventurous experience, is Tanzania’s largest game reserve, Ruaha National Park. Another off-the-beaten-track reserve is Gombe Stream National Park, popular for chimpanzee trekking and home to Jane Goodall’s pioneering chimpanzee research. There are numerous unknown reserves and wildlife areas dotted throughout Tanzania that aren’t on the tourist map. These lesser-visited destinations are ideal for safari holidays in Tanzania. 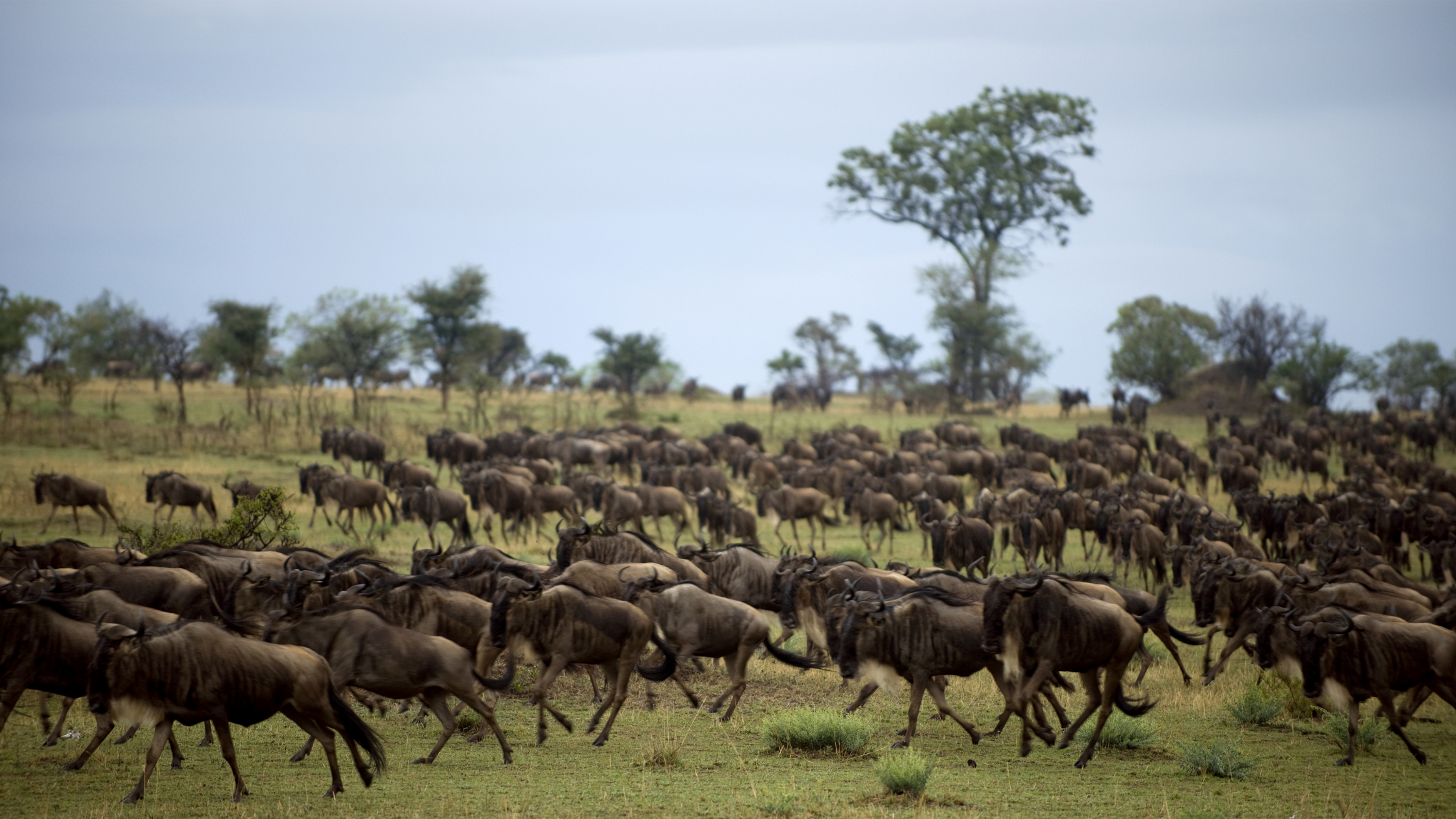 Wildlife and the Serengeti

Safari holidays in Tanzania mainly focus on visiting the Serengeti, a veritable paradise of landscapes laden with grasslands, heath and woodland, and swamps. This region is famous for the river crossings during the migration and is one of the best places to see the big five. Interestingly enough, the Serengeti has the highest concentration of wildlife in the country. Most visitors stay in the Serengeti to witness the annual wildebeest migration. The peak safari season for safari holidays in Tanzania is from June to August.

Common wildlife to spot includes millions of ungulates that move their way through the Mara-Serengeti ecosystem. Sightings of zebra, wildebeest, giraffe, impala and other antelope arrive in their thousands. The high populations of antelope bring in a wealth of predators such as lions, cheetah, leopard, hyena and wild dogs. Elephant, black rhino, hippo and buffalo are also commonly spotted. 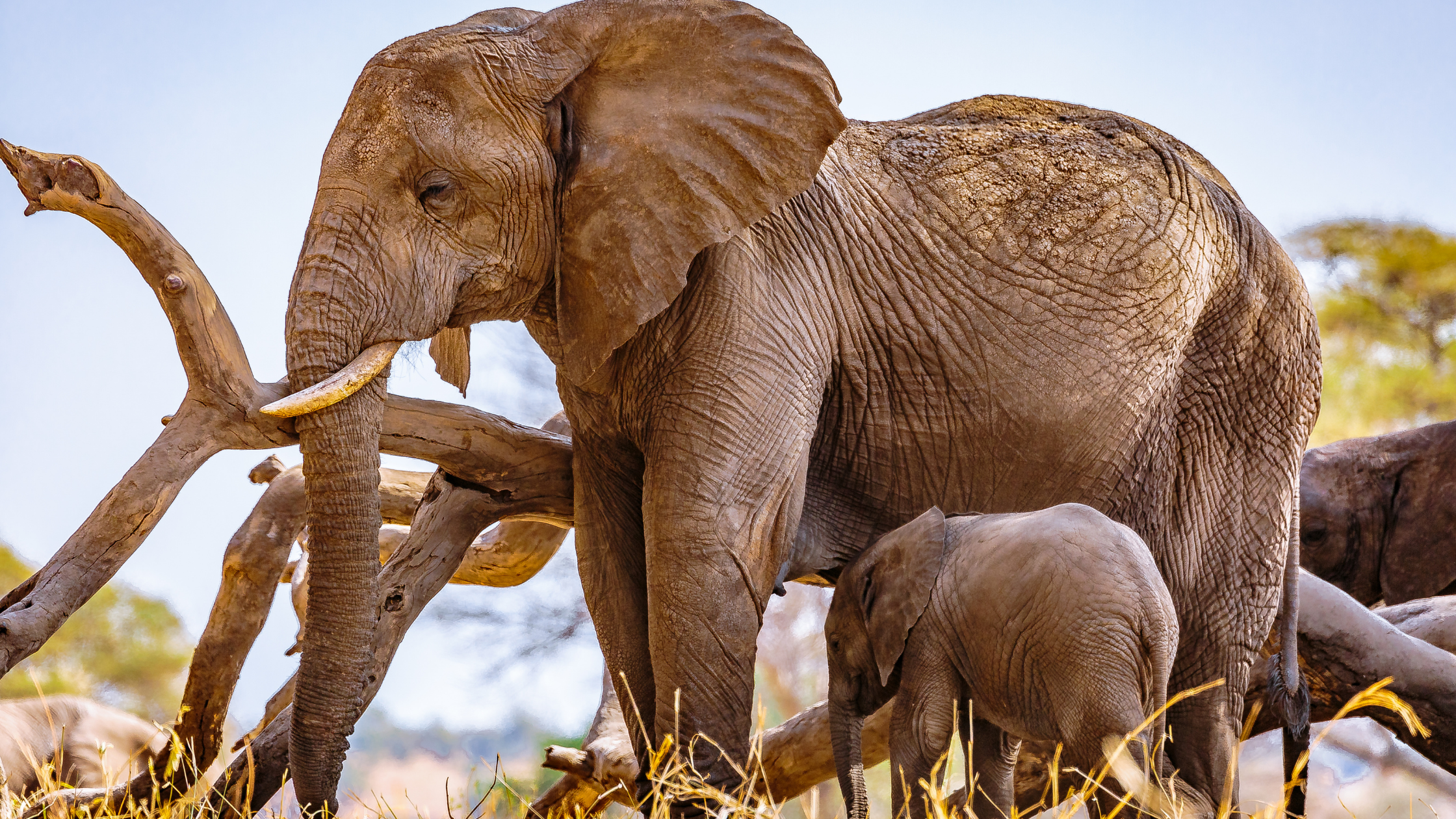