World Gorilla Day is celebrated each year on September 24th, and it is the perfect opportunity for all nature lovers and wildlife enthusiasts to come together and take action in the conservation of these precious creatures.

Sharing 99% of the DNA of homo sapiens, gorillas are the closest living relatives to humans. When observing these great apes, it is like looking in an emotional mirror as they regularly display utterances that can be taken for laughter and grieve.

Gorillas are the largest primates, and two species (with four subspecies) call the tropical forests and mountains of Central and West Africa home—the Western gorilla (Western lowland, Cross River) and the Eastern gorilla (Eastern Lowland, Mountain). All of the continent’s gorillas are classified as “Critically Endangered” with less than 900 of the mountain gorillas left in the wild.

The legacy of Dian Fossey looms large in the preservation and conservation of gorillas in Africa. With the encouragement of the famed Louis Leakey, Fossey established a research centre in Rwanda and gave a glimpse into the, until then, secretive world of these magnificent animals. Her life’s work was immortalised in the movie “Gorillas in the Mist’ with Sigourney Weaver portraying her. Fossey was murdered in her camp at the Karisoke Research Center in 1985 and was buried in the forest.

Check out some of the best parks to spot gorillas in the wild. 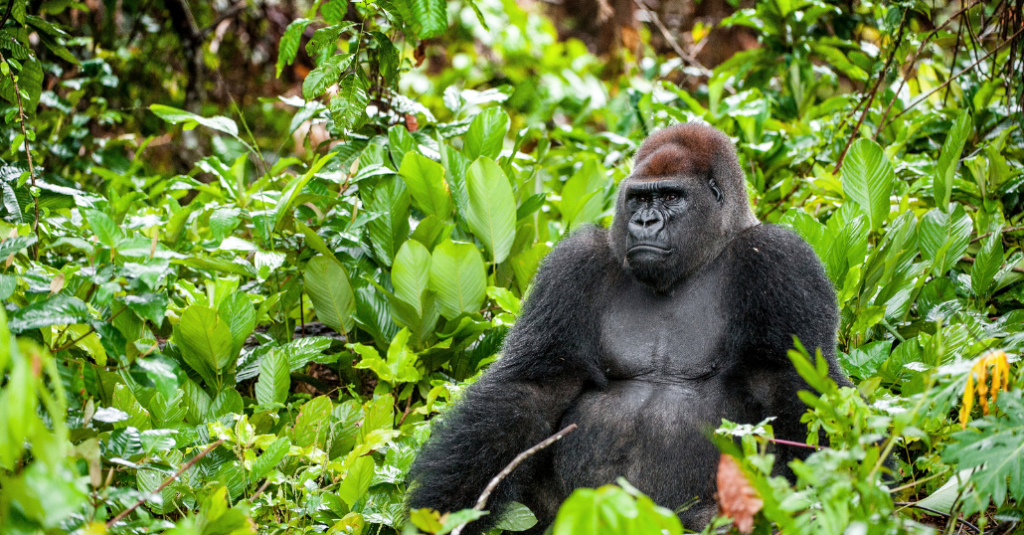 • Gorillas have hands and feet like humans including opposable thumbs and big toes.

• Gorillas are highly intelligent and have been observed using tools in the wild.

• Gorillas have been observed displaying emotions such as grief and compassion for other primates, including humans.

• Gorillas live in social groups comprising of one adult male, referred to as the silverback and multiple females with juveniles and infants.

• Gorillas are mainly herbivorous, with the majority of their diet consisting of leaves, shoots and stems and some fruit.

• Gorillas eat about 25 kilograms of vegetation each day, which is roughly 10% of their body weight.

• Gorillas sleep in nests at night.

• Gorillas will groom each other by combing each other with their fingers and teeth.

• Gorillas have unique fingerprints and a unique nose pattern.

• Gorillas are born after a nine-month gestation period, and a newborn weighs approximately two kilograms. 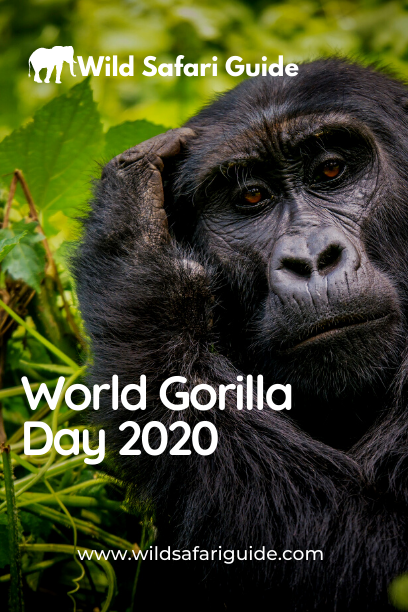