Along the south coast of South Africa lies one of the most beautiful stretches of land, the Garden Route National Park. From pristine beaches to mountains, forests, fynbos, and lakes, it forms a mosaic of ecosystems, a place to find rest for the soul and create everlasting memories.

This 121 000 hectare park consists of three sections – the Wilderness, Knysna Lakes, and Tsitsikamma sections. The Tsitsikamma section is situated 68km from Plettenberg Bay with two rest camps, the Storms River and Nature’s Valley Rest Camps. Tsitsikamma means “place of much water” and is true to its name with its deep river gorges leading out to the sea. It incorporates 80km of rocky coastline, one of the world’s largest ‘no-take’ Marine Protected Areas, the first ever to be proclaimed in Africa. The famous suspension bridges are also found in this section of the park, attracting thousands of tourists annually.

The Knysna lakes section is situated in the quaint town of Knysna and is famous for the forest with its magical beauty and giant Outeniqua yellowwoods. Many of writer Dalene Matthee’s novels playoff in the heart of these forests, a fraction of what they once were. If you have an interest in cultural heritage and history, visit one of the museums to learn about times gone by when the famous forest elephant, woodcutters, and gold digger frequented the area.

The Wilderness section, 15km from the town of George, is known for lakes, rivers, estuaries, and beaches which unfold against the backdrop of lush forest and large mountains. Here you will find Eilandvlei, Langvlei, and Rondevlei, a series of lakes connected to the Touw River. They host a variety of bird and aquatic species and are Ramsar sites (wetlands of international importance).

Getting to the Tsitsikamma section of the park is relatively easy from the George Airport, which is 165km from the rest camp. Port Elizabeth International Airport is 195km away. Both these airports have car rental facilities.

Q What type of shoes should I wear when exploring the forests?

It is always more comfortable wearing good walking or hiking shoes. It depends on the trail. Some can be rocky so sturdy shoes will be better.

Q What type of facilities do the different sections of the park offer?

There is a shop and restaurant in the Tsitsikamma section of the park. Knysna is next to the town, so shops are readily available. The Wilderness section is also situated near town.

The area is not a destination for game viewing, but bushbuck and other antelope species do occur in the forests. The Knysna region used to be home to many elephants in the days of old, but today there is one lone animal left, though different sources argue about the numbers that remain.

Bird lovers will not be disappointed as these ecosystems attract a large number of different species including the colourful Narina Trogon and the Knysna Turaco. There are more than 280 different bird species to be seen. The Knysna estuary offers bird watchers the perfect opportunity to watch some of the waders. Black Oystercatchers are present year-round, but you can also look for spoonbill, Cormorants, Cape shoveller, and Black-winged stilt. You can also spot African fish eagle and Osprey. Apart from numerous smaller species, the Tsitsikamma and Wilderness forests also host Crowned Eagle and African Wood Owl.

The region has a temperate climate and rainfall occurs throughout the year, but mainly at night. Summers are moderately hot and winters mild to chilly. Daily temperatures in mid-summer (December to February) reach between 24 and 30 degrees. Winter days are mild, but evenings can be chilly. Average midwinter temperatures are around 19 degrees Celsius. There is no malaria in the region.

The park is a hiker’s paradise with several trails getting you closer to the breath-taking scenery. It includes the world-famous Otter hiking trail, but there are many other options to choose from for people with varying fitness levels. For those looking for less strenuous hikes, there are numerous shorter trails throughout the park.

Cycling enthusiasts can embark on several trails and explore the beauty of the forest this way. Some large trees were spared from the woodcutters. A number of these Big Trees can still be visited today. Numerous forest excursions – such as Segway tours, Scootours, ziplining, and more take place in the forests through various operators.

Those that love the water can swim in the ocean or rent a canoe or kayak to explore the wilderness waterways or the Knysna estuary. In Tsitsikamma, various operators offer tubing, canoeing, snorkelling, and more!
There are numerous activities to do outside the park too, including the world’s highest commercial bungee jump from a bridge at the Bloukrans Bridge. The jump takes you down 216m, a great one for any adrenalin junky.

All the sections have a variety of accommodation options to choose from ranging from forest huts to wooden cabins and even camping. The busiest rest camp is Storms River in Tsitsikamma. The Knysna section has a unique accommodation option in a luxury treehouse in the middle of the forest. 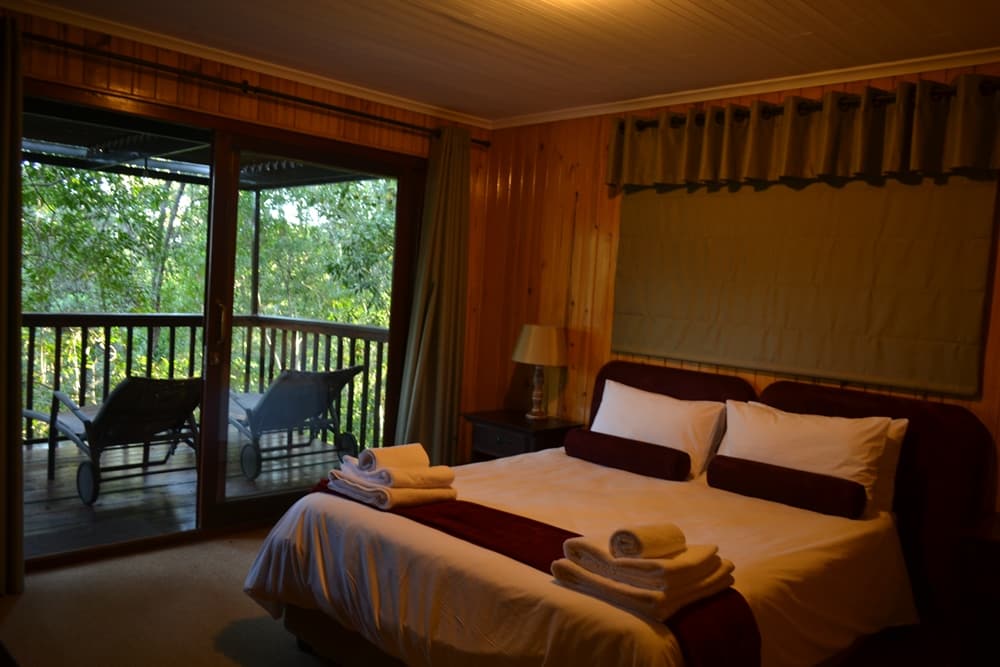 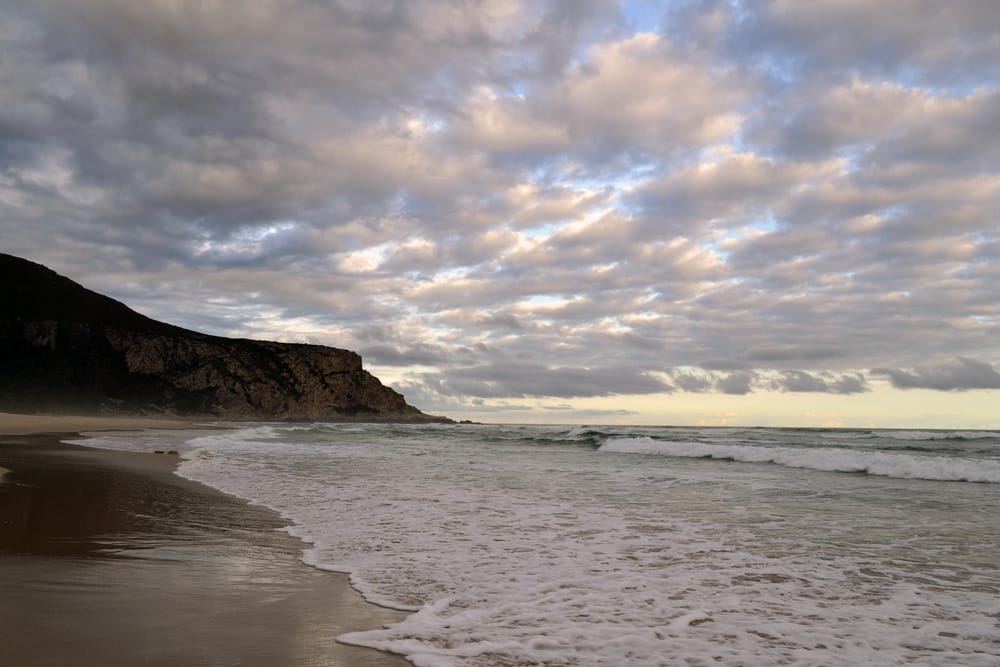 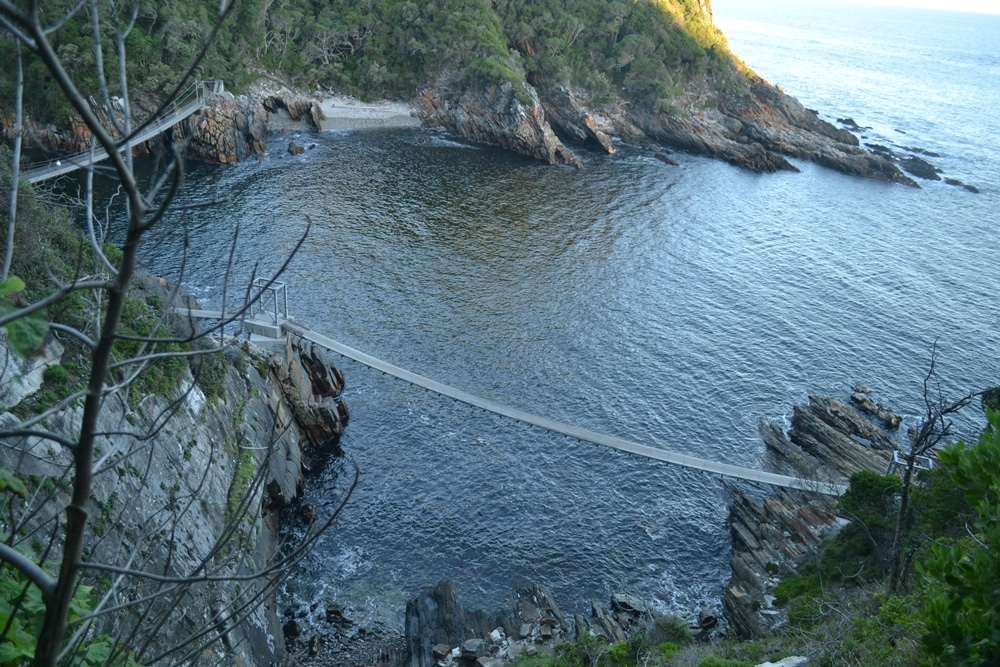 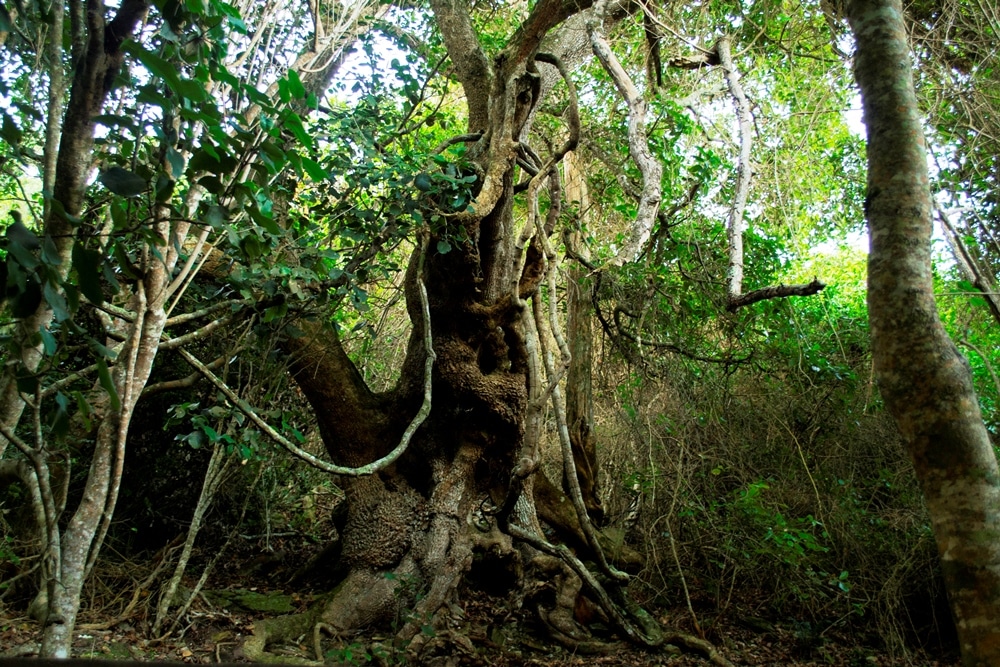 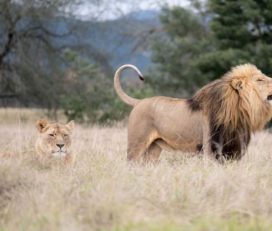 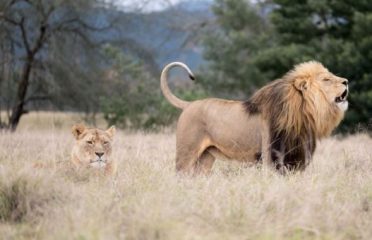 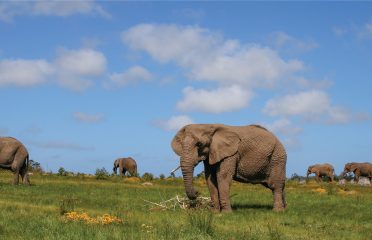 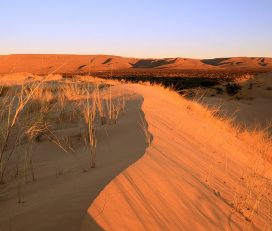 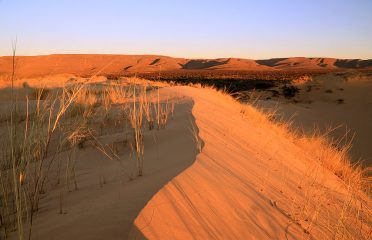