Ithala Game Reserve boasts an amazing location in the rugged, mountainous thornveld of KwaZulu-Natal and is one of South Africa’s youngest game parks. From the tumbling heights of the Ngotshe Mountains to the deep valley along the Phongolo River, Ithala Game Reserve features an astonishing geological diversity, home to a variety of habitats and some of the oldest rock formations in the world.

A place of authentic natural beauty and rich history, Ithala’s terrain spans from Lowveld and dense riverine vegetation to high-lying plateaus and rugged cliff faces. The area was occupied by man for thousands of years, and there are sites reminiscent of the stone-age era where tools have been found by archaeologists dating back as far as 200,000 years.

The KwaZulu-Natal game reserve has been the setting for many historic events in South Africa, including the reign of Shaka Zulu and gold mining enterprises in the early 20th Century. Safari-goers visiting Ithala can expect a premier wildlife experience with species such as elephants, buffalo, leopards, and black and white rhino. Durban is approximately 400 kilometres away.

Q Is there a shop in the game reserve?

Yes, there is a fully-equipped shop selling curios and a range of supplies

Q Can I bring my pet with me?

Pets are not permitted into the reserve.

The Game Reserve offers wonderful wildlife watching opportunities in a stunning setting. There are a lot of giraffes, and they tend to take centre stage. However, both black and white rhinos are present and can generally be spotted during a safari activity. Some rarer species include the tsessebe and the oribi, both antelope species—the tsessebe is the fastest running antelope. Those looking to see predators might not be in luck. However, elephants, buffalo, giraffes, and zebra are commonly spotted.

For the bird watchers, there are more than 300 species recorded in Ithala, making it a fantastic birding destination. The diverse habitats attract a good number of South African species, including the Southern bald ibis and South Africa’s largest eagle—the Verreaux’s eagle. Migratory species can be seen between November and April.

Ithala Game Reserve is a seasonal delight depending on what safari-goers expect to see. Ithala’s scenic beauty is a large part of its attraction and the Wet Season brings the great outdoors to life. The Wet Season is generally between October and April, while the Dry Season is from May to September. For wildlife viewing, the Dry Season is the best time to visit as the vegetation thins out and allows for better wildlife watching opportunities.

Ithala Game Reserve boasts an impressive variety of landscapes—from the Ngotshe Mountains to the dense forests and bushveld along the Phongola River. The diversity means that wildlife viewing is prime and Ithala offers an array of safari activities so that travellers may take advantage of their time spent here. Self-guided walking and auto trails enable guests to experience Ithala’s spectacular natural beauty while spotting some of the larger residents and amazing biodiversity. Day and night guided game drives are also available and the most popular activity.

Ithala Game Reserve has a wonderful selection of accommodation—from luxury lodges and bush camps to the award-winning Ntshondwe Camp. Some feature pools, and offer complete privacy while others are ideal for family safaris and boast a kitchen. 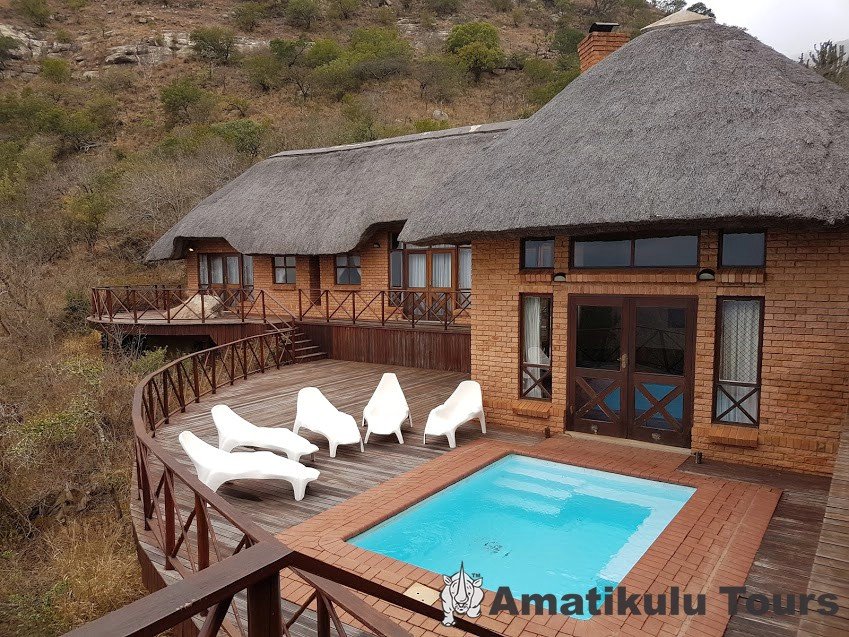 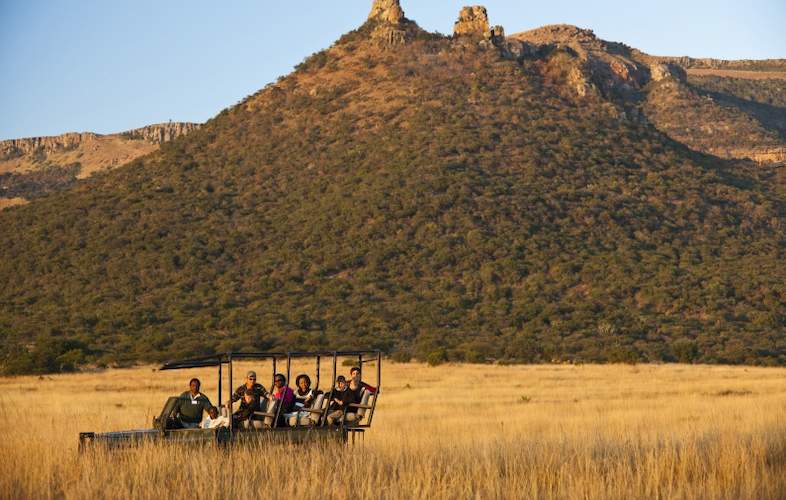 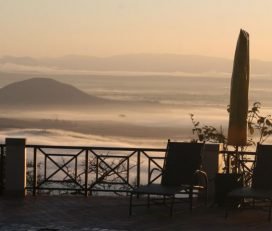 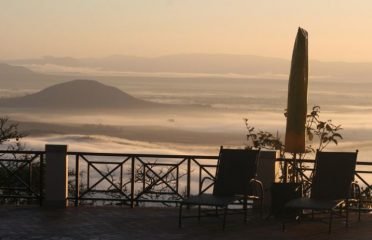 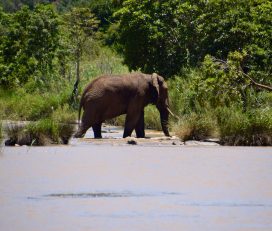 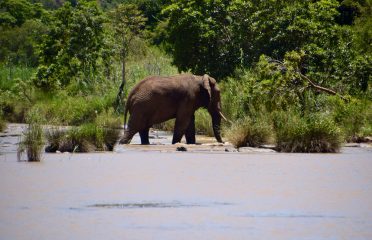 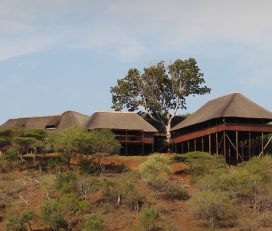 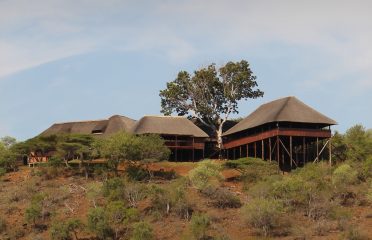