Home of the largest breeding colony of Cape Vultures, and the Big Five.

Marakele National Park lies in the heart of the Waterberg Mountains near Thabazimbi in South Africa’s Limpopo Province. In Tswana it means ‘place of sanctuary’. This is the closest South African National Park to Johannesburg and Pretoria where you could spot the Big Five.

This 63 926 hectare park falls in a transition zone between the dry western parts of the country and the wetter eastern side, which means it, is home to a remarkable variety of wildlife, ideal for a safari.  It also forms part of the greater Waterberg Biosphere Reserve. Biosphere Reserves are declared by United Nations Educational, Scientific and Cultural Organization (UNESCO).

The park is special for numerous reasons. Apart from the spectacular views witnessed from Lenong Viewpoint, the viewpoint is also the place to be to get in close proximity to a nearby Cape Vulture colony, one of the largest in the world.

The park also protects the Waterberg cycad (Encephalartos eugene-maraisii), named after poet and author Eugene Marais, a plant that only occur in the Waterberg region. Unfortunately it is not viewable by the public as they grow in isolated locations.

Marakele offers travelers the perfect setting to search for wildlife, appreciate the spectacular scenery, and unwind next to tranquil waters at the Tlopi tented camp (watch out for elephants and other game visiting for a drink) or pitch a tent at the Bontle camping site. For those seeking privacy and peace of mind, the fenced Motswere guest cottage (an old farm house) is a great choice for families.

The nearest international airport is situated in Johannesburg, which is 3 hours from the park.

Q Can I fish in the dam from Thlopi Tented Camp?

No, unfortunately fishing in the dam is not allowed.

Q What kind of facilities does the park offer?

There are no fuel facilities, restaurants, or shops available in the park, but Thabazimbi is just a stone’s throw from the park.

Marakele home to the Big Five, but it can be difficult to spot all of them during a visit to the park. Other species to spot on drives include giraffe, zebra, warthog, bushbuck, red hartebeest, kudu and more. Watch out for baboons and vervet monkeys around camp as they are known to cause mischief.

The largest birding attraction is probably the Cape Vultures viewed from the top of the Lenong Viewpoint. Other raptors that use the thermals of this mountainous area include African Harrier Hawk, Jackal Buzzard, Rock Kestrel, African Hawk and more. The striking red Crimson-breasted Shrike, Purple Roller, Bee Eaters and many other feathered species add to the park’s more than 280 species.

Winter provides for easier game viewing as the less rainfall means thinner vegetation cover. It rains in summer with most of the rain between October and April. Daily average temperature ranges between 26-30 degrees Celsius in summer. Winter averages range between 1-6 degrees Celsius. There is no malaria in the region.

As the park only offers tented accommodation and camping, it might be better to visit when it is a bit warmer if you plan to overnight in the park.

The park offers guided game drives in the mornings and afternoons and visitors can also go on self-drive safaris.

Guided morning walks are a brilliant way to explore the park on foot and search for wildlife.

While in the park, take a drive up to the Lenong Viewpoint to witness the spectacular scenery on offer in the Waterberg.

The park offers tented accommodation in two different locations. Thlopi Tented Camp is much deeper in the park and on the edge of a dam. Bontle Tented Camp is situated near the entrance gate and offers beautiful views of the bush. Camping facilities are near Bontle in the same region. There is also a guest house available ideal for larger families. 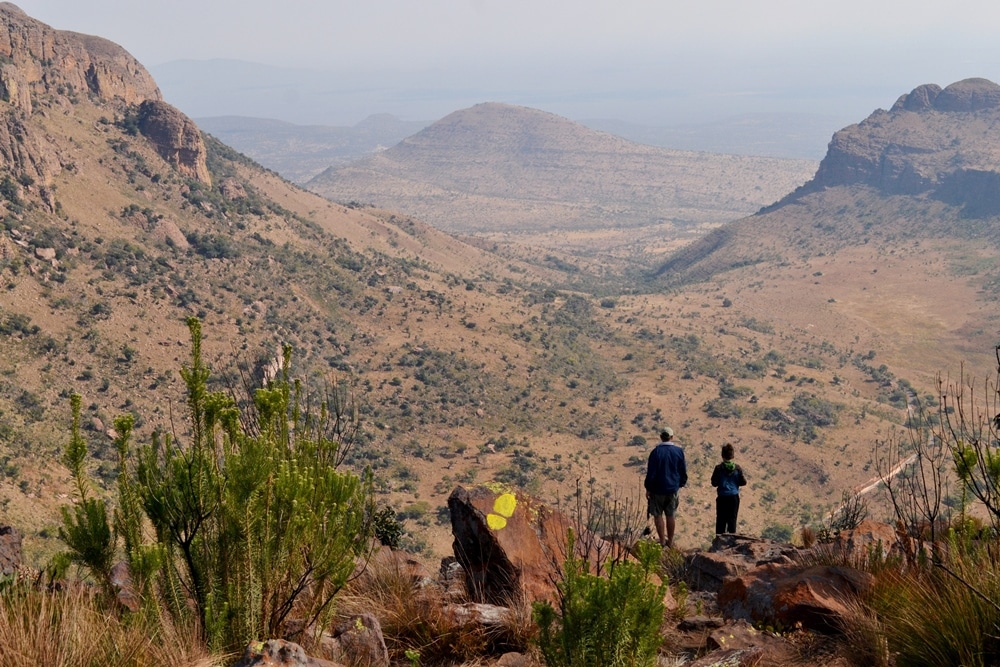 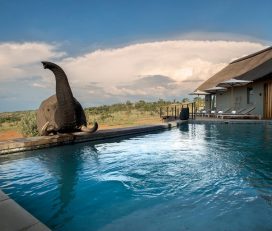 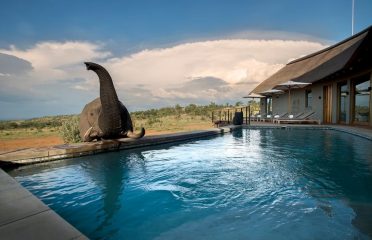 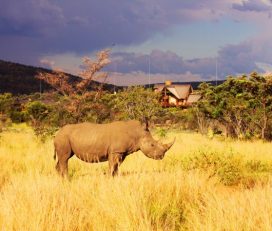 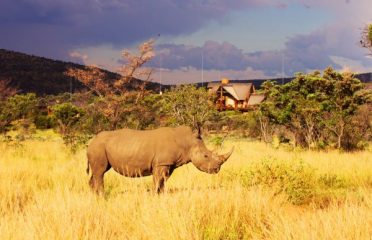 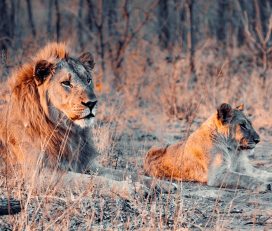 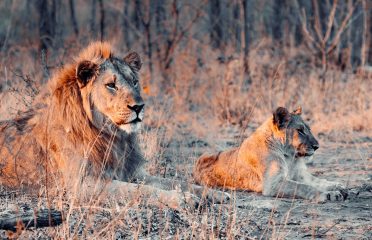