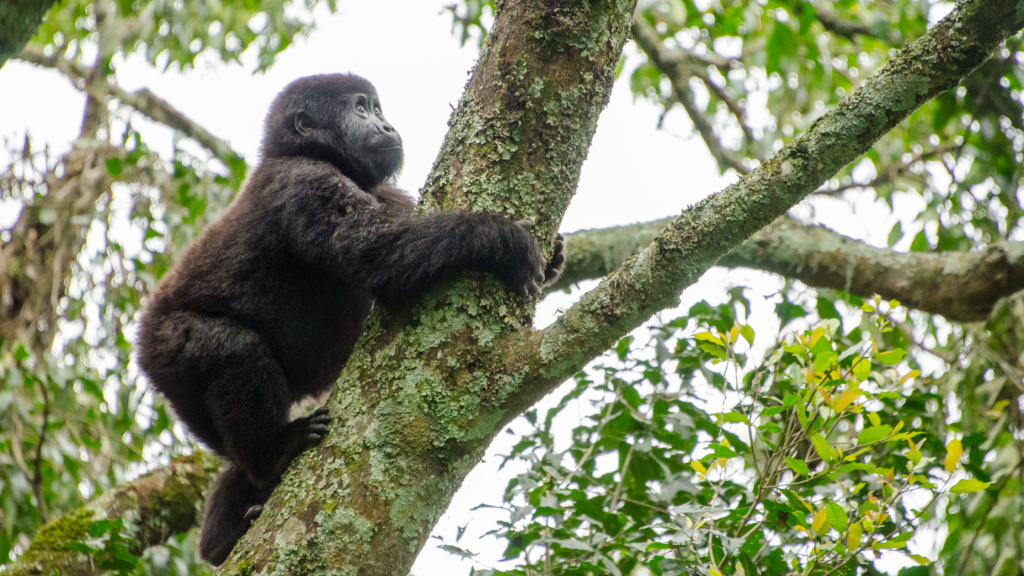 This national park in Uganda is an extraordinary section of the Bwindi Impenetrable Forest, stretching across 331 square kilometres of jungle, montane, and lowland forest on the border of the Democratic Republic of the Congo. The national park is best known for its population of endangered mountain gorillas, which account for half of the world’s mountain gorilla population. However, the area is also home to other species and is regarded as one of Africa’s richest ecosystems. 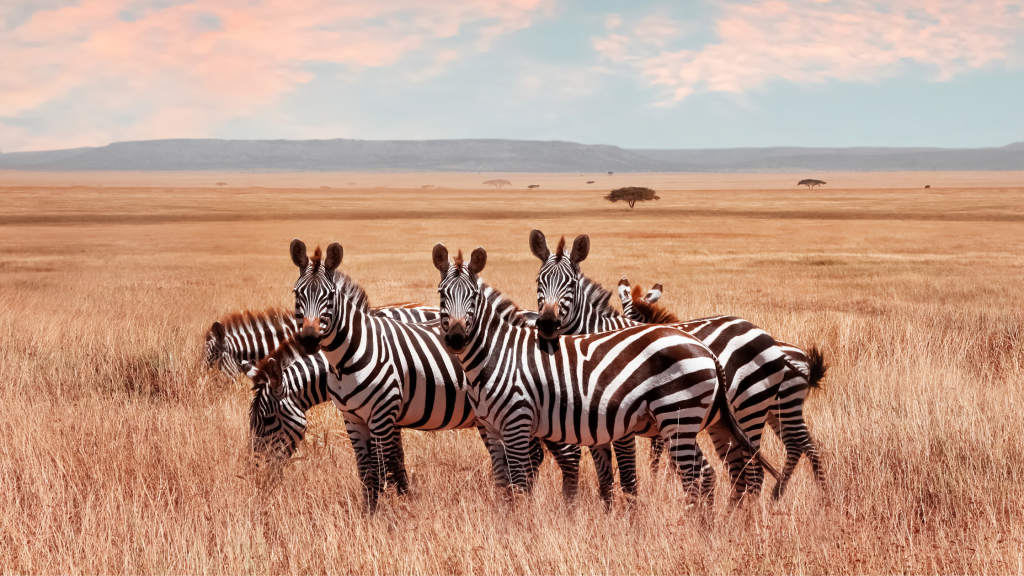 The Serengeti National Park is known for its open savannahs and never-ending grasslands. In reality, the ecosystem of the Serengeti is far more diverse. The park’s northern section, particularly around Lobo, is hilly. Woodlands can be found in abundance here, while the western section is made up of broken savannah areas with acacia trees and whistling thorns. There are riverine forests here, which are supported by the Grumeti River, which cuts through the landscape. However, it is not just the diverse landscape that gives the Serengeti National Park its UNESCO ranking.

The Serengeti gained fame because of the Great Migration, a mass movement of animals across the plains as the season changes, which inspired Disney’s The Lion King. The Serengeti is home to the Big Five, including lions, leopards, elephants, buffalo, and rhinoceros. But it is the mass migration of the wildebeests, zebra, and gazelles that makes the Great Migration such an amazing event.

03. The Great Lakes of Africa 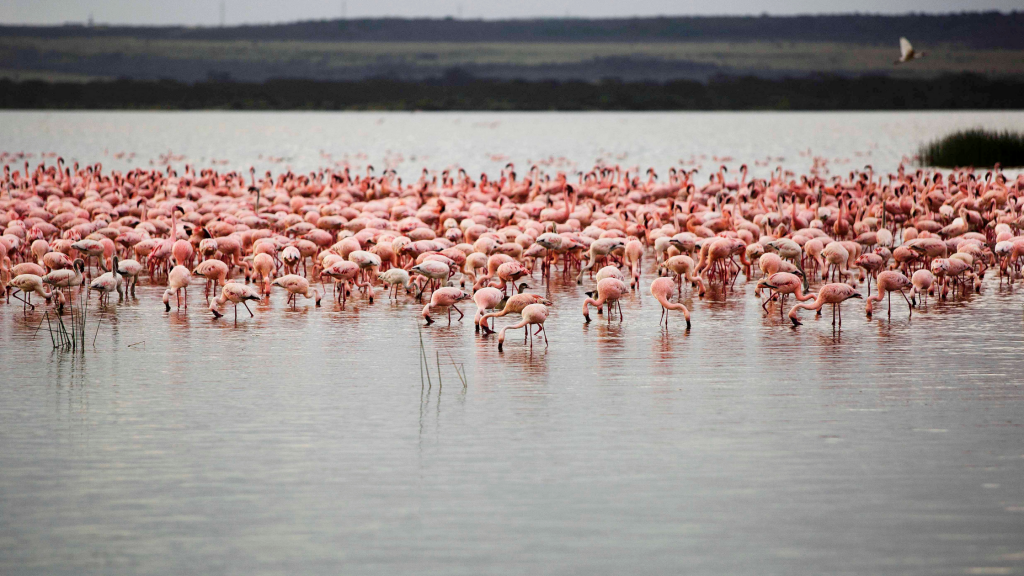 At this site, three shallow lakes, Lake Nakuru, Lake Bogoria, and Lake Elementaita, are interconnected and boast some of the world’s highest bird diversity. It is the lesser flamingo’s most important foraging habitat, as well as a vital breeding area for great white pelicans. A large population of black rhino, Rothschild’s giraffe, and African wild dogs can also be found in the region. If you stand facing Lake Nakuru, you’ll notice that the flamingos have practically painted the lake pink. 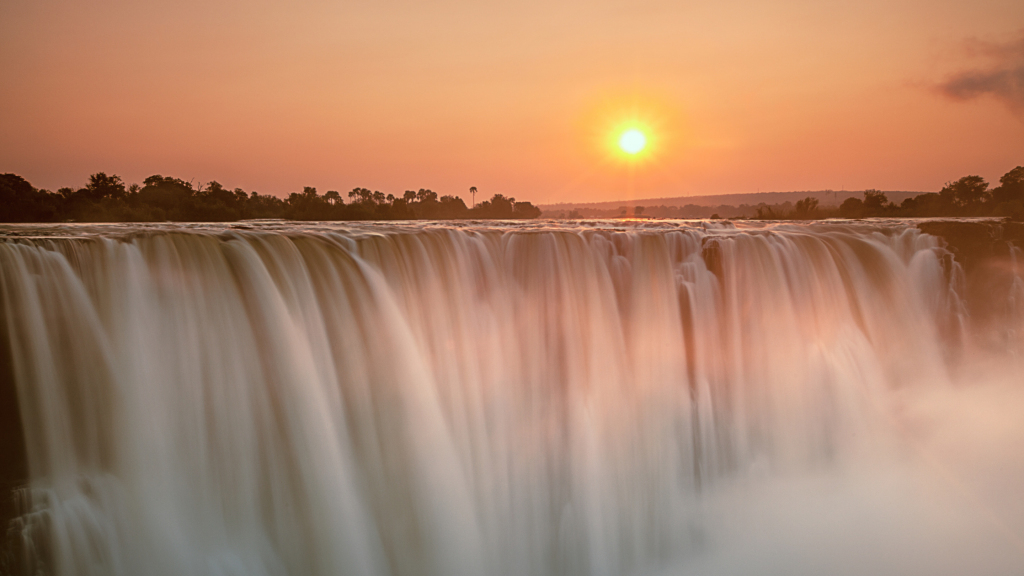 Victoria Falls, also known as ‘Mosi-o-Tunya’ (the thundering smoke), is located 2,700 kilometres from the ocean, along the powerful Zambezi River. Victoria Falls did not earn a place on the UNESCO World Heritage list by accident. The 1.5-kilometre-wide sheet of water plunders a 100-meter vertical drop. It’s so big that it’s split into two countries on either side of the Falls: Zimbabwe on one side and Zambia on the other. During a research trip, Dr David Livingstone became the first European to witness Victoria Falls, describing his experience as heavenly. Victoria Falls was named after his monarch, Queen Victoria. 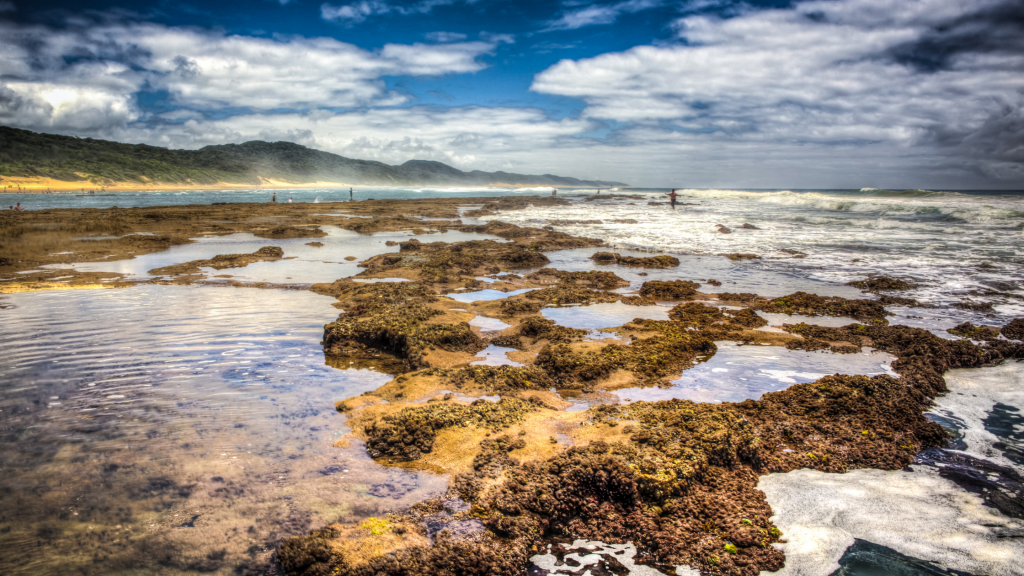 This 332,000-hectare park spans from St. Lucia, through the East Coast, and to the Mozambique border, and is South Africa’s first World Heritage Site. Three large lake systems, eight interconnected ecosystems, and around 220 kilometres of beaches may be found in the area. Here you’ll find the majority of the country’s remaining swamp woods and 25-thousand-year-old coastal dunes, making it one of our top 5 UNESCO World Heritage SItes in Africa.