Kenya’s diverse landscapes boast an extraordinary variety of wildlife species, which have garnered international fame, especially for its populations of large mammals, so planning a safari to view the wildlife in Kenya is a must. The Masai Mara, Amboseli, Tsavo East and West, Meru, and Laikipia are among the country’s best national parks and reserves and are all home to most or all of the Big Five, namely the lion, leopard, elephant, buffalo, and black rhino.

The Masai Mara is one of Africa’s top reserves for lion and cheetah sightings, and it’s also exceptionally good for those wanting to see leopards. Aside from these big cats, safari-goers visiting the Masaai Mara can also expect to spot spotted hyenas, jackals, and the bat-eared fox. For up-close elephant sightings, Amboseli is one of the best places in Africa. Furthermore, Kenya is the second-best destination in the world to see both black and white rhinos, behind South Africa, with healthy and visible populations of one or both in Tsavo West, Meru, Lake Nakuru, and various Laikipia Plateau reserves. 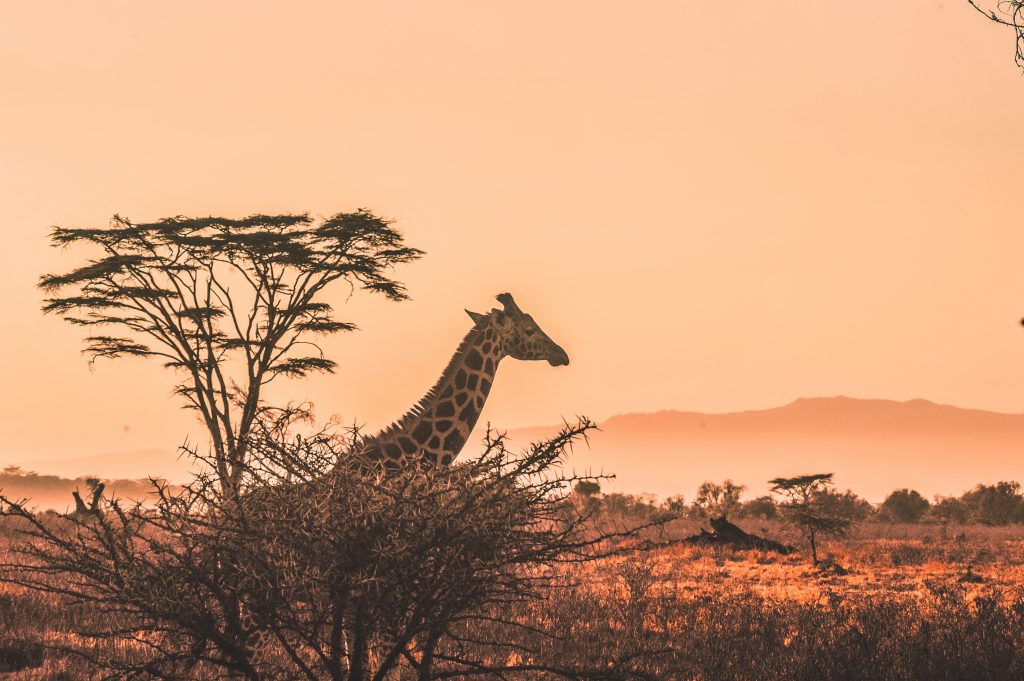 Other wildlife in Kenya is more regional. Eland, Coke’s hartebeest, topi, Grant’s and Thomson’s gazelle, and impala, as well as Maasai giraffe, plains zebra, and warthog, live in the damp southern savannah protected within the Masai Mara and Amboseli National Park. Both reserves have wildebeest, but the Masai Mara is known for its annual migration of hundreds of thousands of antelope from Tanzania between August and October.

The arid northern reserves, particularly Samburu-Buffalo Springs, sustain a diverse range of grazers, including Beisa oryx, Lesser kudu, Guenther’s dik-dik, and the rare Long-necked gerenuk. In Samburu-Buffalo Springs, safari-goers will also encounter the critically endangered Grevy’s zebra, while the reticulated giraffe, which has a more geometric and spectacular coast pattern than the Masai Giraffe, is another mammal that is only found in the north. 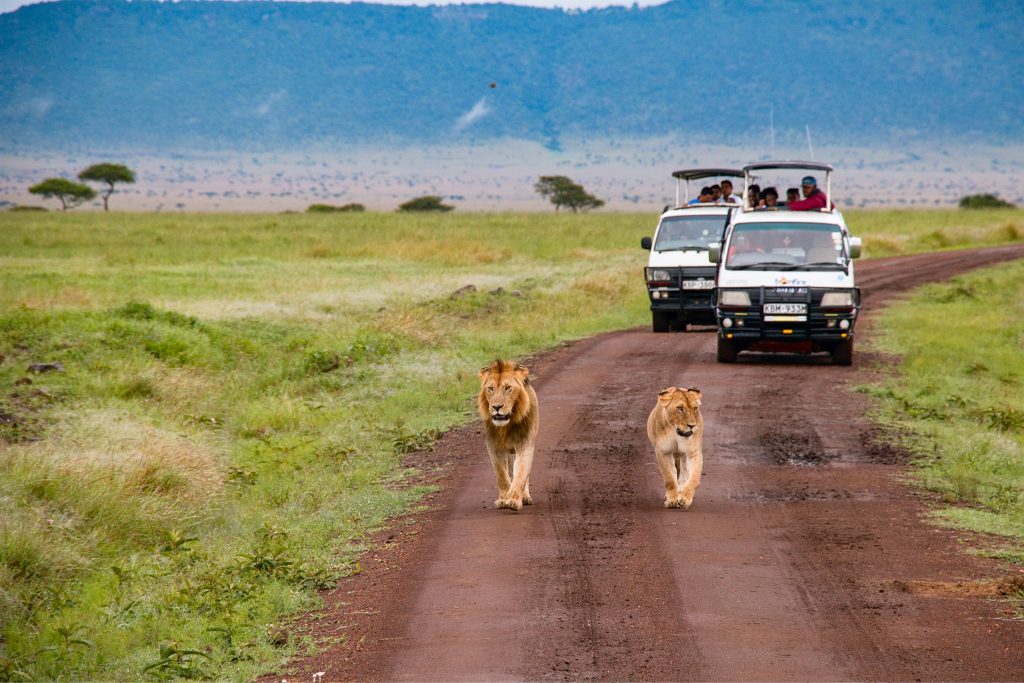 Other important reserves like Laikipia, Meru, and Tsavo East and West are home to a mixed grazing population. The montane forests of the Aberdares and Central Highlands, the coastal forests around Diani and Watamu, and tropical lowland forests are all very diverse. A variety of monkeys, including the distinctive black-and-white colobus, small forest antelope known as duikers, and curiosities such as the Golden-rumped elephant shrew, and the Giant forest hog can all be found in these parts and are worth encountering.

Kenya is one of the best places in the world to go bird watching. It is among the top 15 countries in the world in terms of birdlife diversity—according to a national checklist of over 1,000 species. But this figure does not begin to capture the enormous range of colourful and fascinating birds on exhibit across the country. Some of the most notable destinations include Lake Naivasha and Baringo, as well as Kakamega Forest, Samburu-Buffalo Springs, Mount Kenya, the Rift Valley Lakes, and the coastal woodlands surrounding Watamu.

Kenya is also home to a varied range of marine species. The colourful reef fish that abound at diving and snorkelling spots off the coasts of Watamu, Malindi, Mombasa, and Diani is a year-round draw. Dolphins, whale sharks, marine turtles, and manta rays are among the more seasonal marine species to look out for.

Chat with one of our safari experts to view the wildlife in Kenya during a safair. We’ll help you custom-make the ultimate safari adventure for you and your family.