The main attraction in the park is the lake, a sought-after birding destination. Attracting a wealth of endemic and migratory birds, the lagoon is one of the most vital wetlands in North Africa. Flamingos, Audouin’s gulls, Peregrine falcons and marsh harriers are just a few of the birds to spot in this picturesque park.

Locals in the area often conduct fishing tours on the lagoon, one of the many activities in the area. Kenitra is the closest city, which is 70 kilometres from Merja Zerga. A few remote villages surround the lagoon and are mainly fishing villages. One of the more popular tourist villages is the seaside hamlet of Moulay Bousselham. The closest big town is Rabat, home to a major international airport.

There are over 100 species of birds present the lagoon and its surrounds. The area is on the East Atlantic migratory route, which sees millions of shorebirds migrating from north to south. The lake supports phenomenal numbers of migratory birds, with up to 30 000 ducks and 80 000 waders descending upon the area during the winter.

There are permanent birds in the area, which include Eurasian wigeon, common shelduck, marbled teal, greater flamingos, plovers, slender-billed curlew and the common coot. In addition to these species, keen birders can spot herons, spoonbills, Audouin’s gulls, marsh harriers and peregrine falcons.

75 species of bird remain in the area year-round, which makes it a perfect birding destination. Weather-wise, the best time of year to visit is during spring and autumn, outside of the heavy rainfall season. The lagoon floods during the rainy season, creating waterlogged marshlands. There’s quite a large window for the best time of year to visit, which is from March to November. There’s little rainfall during this time of year.

Merja Zerga lagoon is a birder’s paradise and an unforgettable destination for spotting avifauna. It is recommended that visitors hire the expertise of a local birding guide, who will arrange private transfers from hotels and guest houses. Die-hard birders are known to combine trips to the lagoon with a tour to Merja Khaloufa, a smaller lake within the surrounding national park. This is a great sport for identifying wintering waterbirds.

Keen fisherman revel in the fishing excursions that can be arranged from the port area, where locals hang out. Even if fishing isn’t on the cards, locals will happily take visitors out in their traditional fishing boats to spot waterfowl. Walking, mountain biking and beaching are other activities that can be enjoyed around Merja Zerga.

The small beach village of Moulay Bousselham is popular with visitors. There are mainly self-catering beach villas for hire, with easy access to the lagoon. There are a few beautiful hotels with turquoise swimming pools and lodgings with expansive balconies giving rise to panoramic views of the lagoon and beach. Alternatively, guests can book accommodation in Kenitra, the closest city to Merja Zerga. 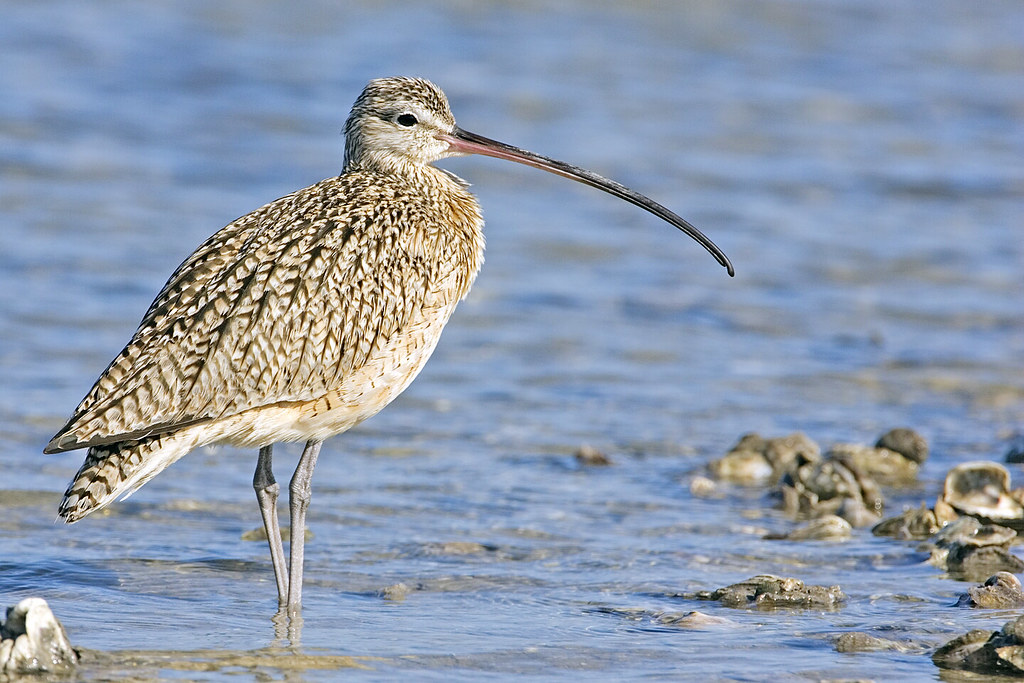 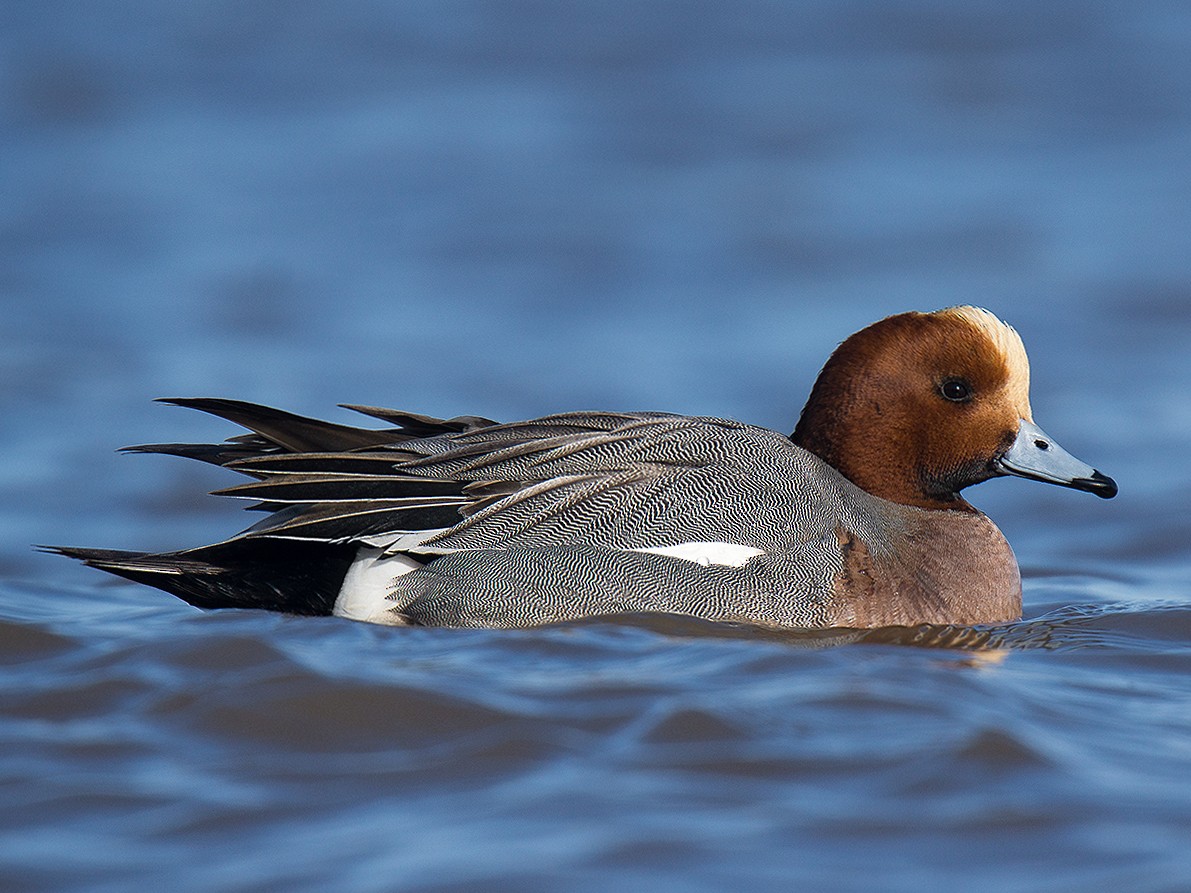 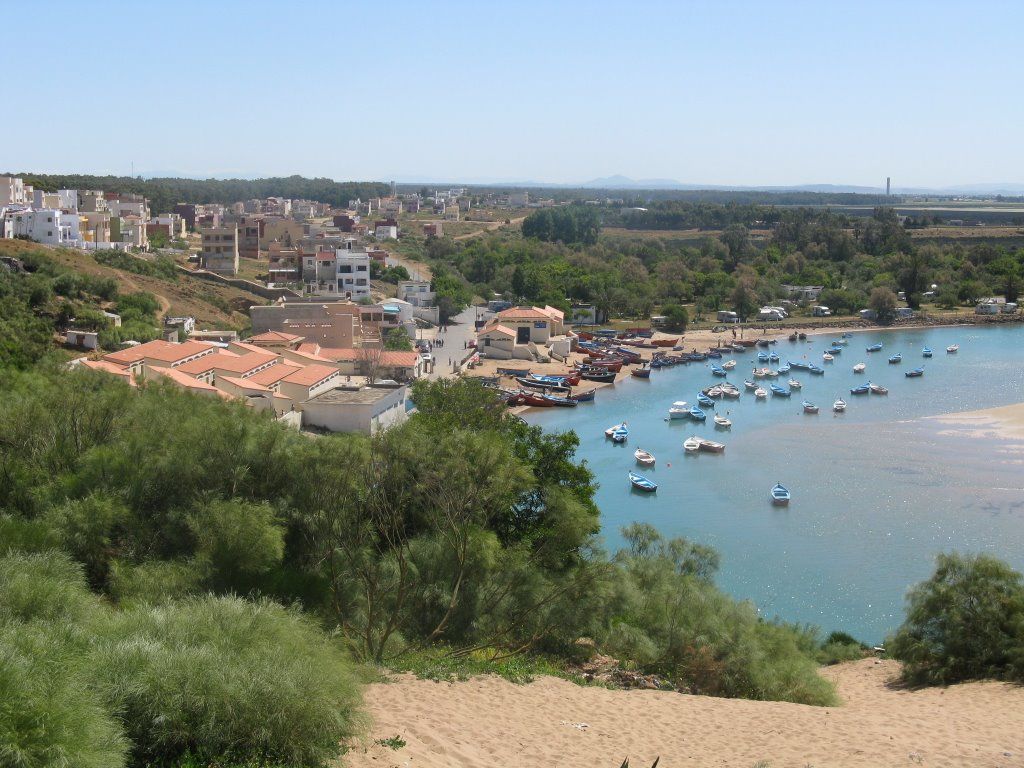 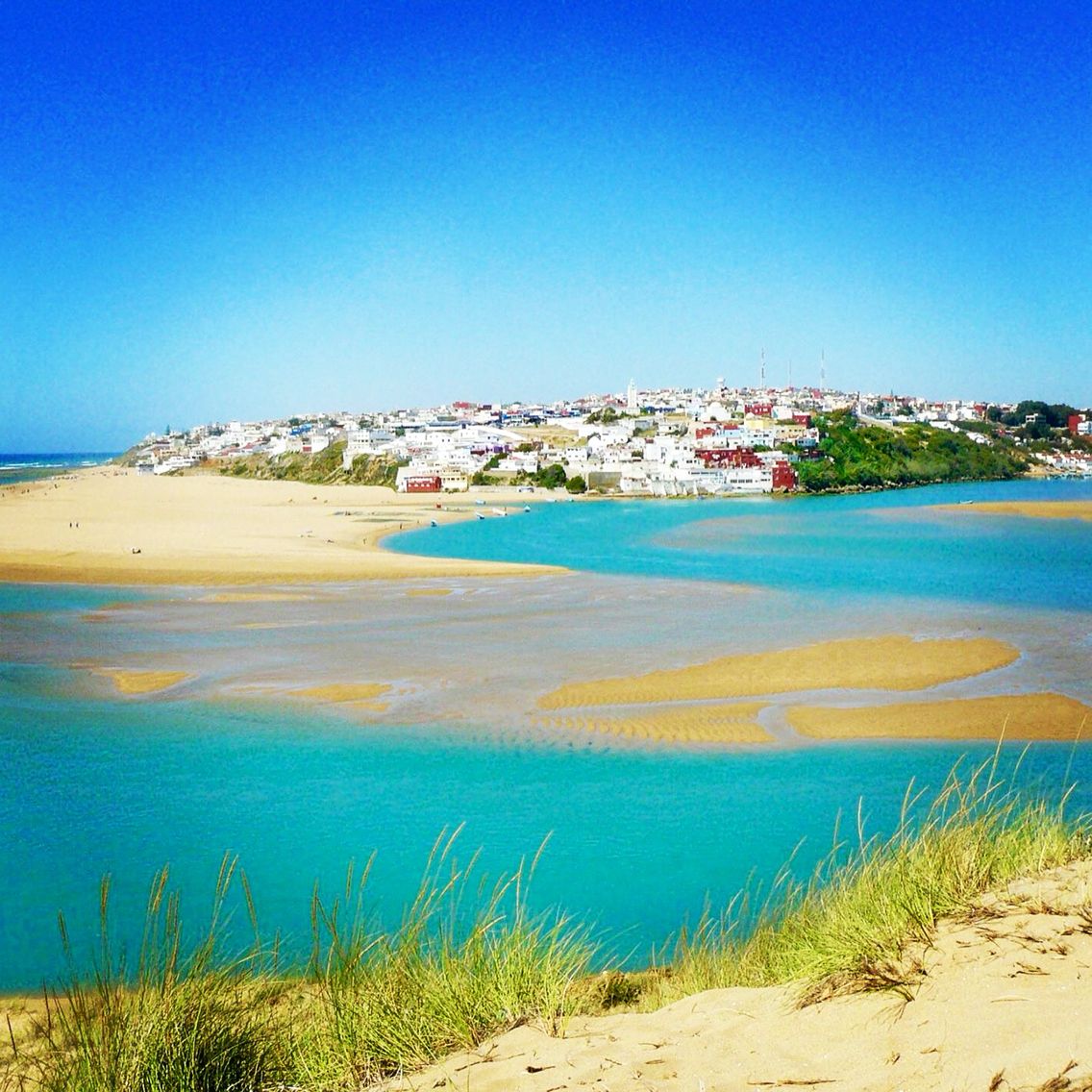 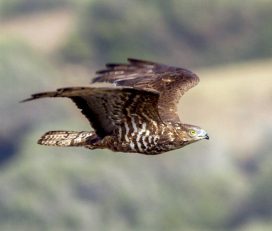 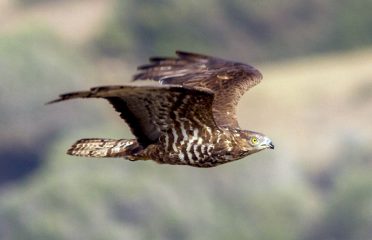 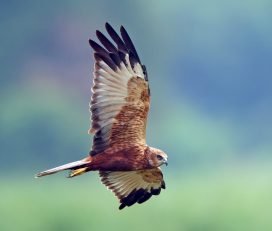 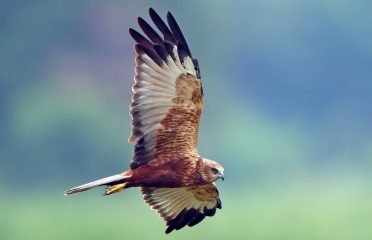 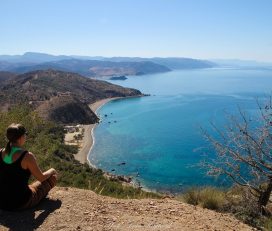 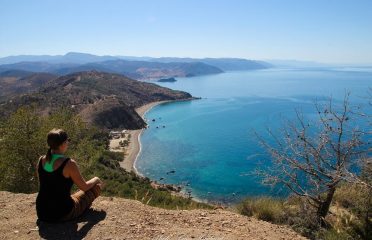