Located in the heart of eSwatini (previously Swaziland) is the Mkhaya Game Reserve, a revered and protected area offering exclusive safari experiences. The reserve’s claim to fame is that it is a haven for a growing list of endangered species, all of which visitors can spot on professionally guided walks or game drives.

This award-winning reserve is a sanctuary for white and black rhinos and houses the only buffalo population in the country. Conservation efforts and projects are backed by world-renown wildlife foundations, making this reserve attractive to visitors passionate about getting up close to endangered species. Mkhaya is the safari capital of eSwatini.

Because of its abundant rhino populations, the local communities guard the reserve heavily. From walking safaris to game drives and beyond, all activities are privately guided. The modest reserve encompasses 40 square kilometres of typical lowland vegetation, which is chiefly savanna grasslands and pockets of thickets interrupted by lush forests adorning the banks of waterholes and rivers.

Because the reserve is closed to self-drivers, the only access is via private guide or lodge transfer. Visitors flying into eSwatini will land at the King Mswati the Third International Airport and from here will need to arrange ongoing transport to the reserve.

Mkhaya Game Reserve is rich with wildlife and brimming with birdlife. Although there are no major predators, there are a few that call the reserve home. Leopards do roam the region, but it’s incredibly rare to spot these elusive cats. The cackle of hyenas can be heard during the dead of night, and during the day visitors might be lucky enough to see crocodiles basking in the sun around waterholes.

A major highlight for visitors is the opportunity to spot the rare south-central black rhino and southern white rhino, both of which are well-supported in Mkhaya Game Reserve. Wildlife in this reserve is protected and thrives in this refuge for endangered species. Other rare species to spot include sable, Livingstone’s eland, tsessebe, roan, sable and buffalo (eSwatini’s only buffalo population). Some species of wildlife are kept in large enclosures for their protection.

More commonly spotted animals are giraffe, warthog, nyala, zebra, wildebeest, impala and kudu. Huge herbivores such as elephants and hippos are also present within the reserve.

eSwatini enjoys a relatively consistent climate throughout the Kingdom and Mkhaya Game Reserve is no different. The only real variance in weather is on the highest peaks, which can get bitterly cold during the winter season.

Most of the endangered species are kept in fenced-off areas, which means Mkhaya Game Reserve is perfect for a safari throughout all seasons. However, the drier months between May and September are the traditional safari season. This is when wildlife is found scattered around available water sources. The summer months are muggy, hot and rainy; which isn’t ideal for game viewing.

Mkhaya Game Reserve is one of the few places to spot dense populations of black rhinos, which are notoriously elusive. The most thrilling activity offered in this private reserve is tracking rhinos on foot. Visitors will have opportunities to spot both black and white rhinos while enjoying a professionally guided walking trail.

Walking safaris are the most popular type of safari in Mkhaya, and they offer a truly immersive experience. Trained guides teach safari-goers about the smaller things in the wild, which are often missed while in a game viewer.

Game drives are also possible within the reserve and provide an opportunity to explore areas not reachable on foot. Safari drives are the only way to explore the terrain after dark. Bush trails and luxury safaris, which involve walking through the wilderness and overnighting in luxury tented accommodation en route, provide yet another unique way of seeing the wild.

The safari experience in this reserve focuses on providing an immersive safari experience. Wildlife in this region is patrolled and protected by local communities who have developed an anti-poaching unit, something that visitors will learn about while out in the bushveld.

Mkhaya Game Reserve is a private protectorate, which means accommodation options are limited. There are two luxury game lodges within the reserve, each offering guided safari walks and game drives.
Lodges are built from stone and thatch, giving them an authentic African feel. Camping and caravanning locations can be found on the outskirts of the reserve. Visitors staying outside of the reserve will need to book a day tour/trip into the reserve. 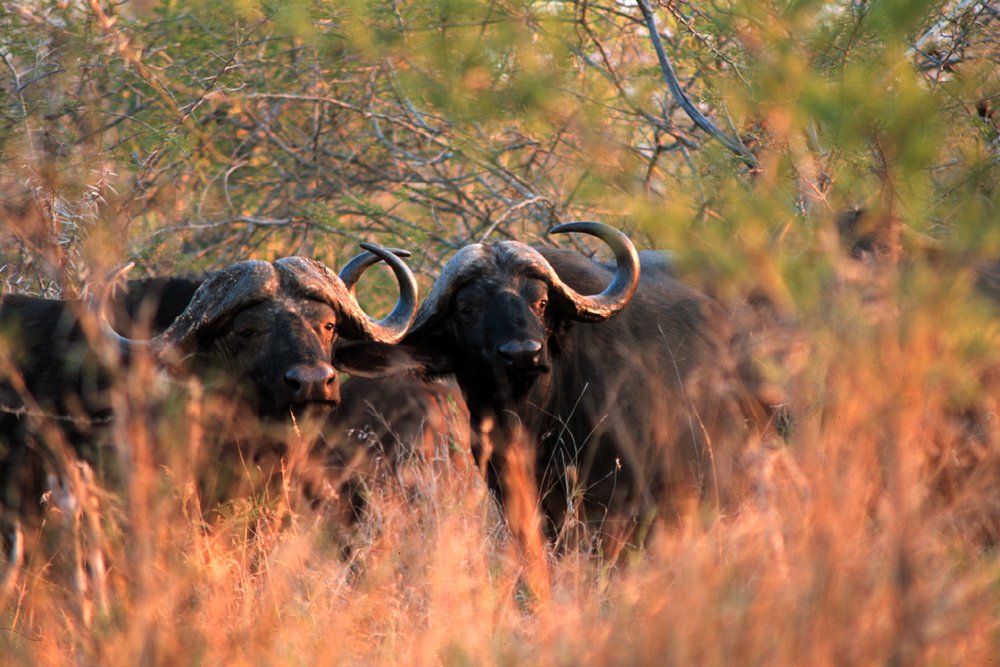 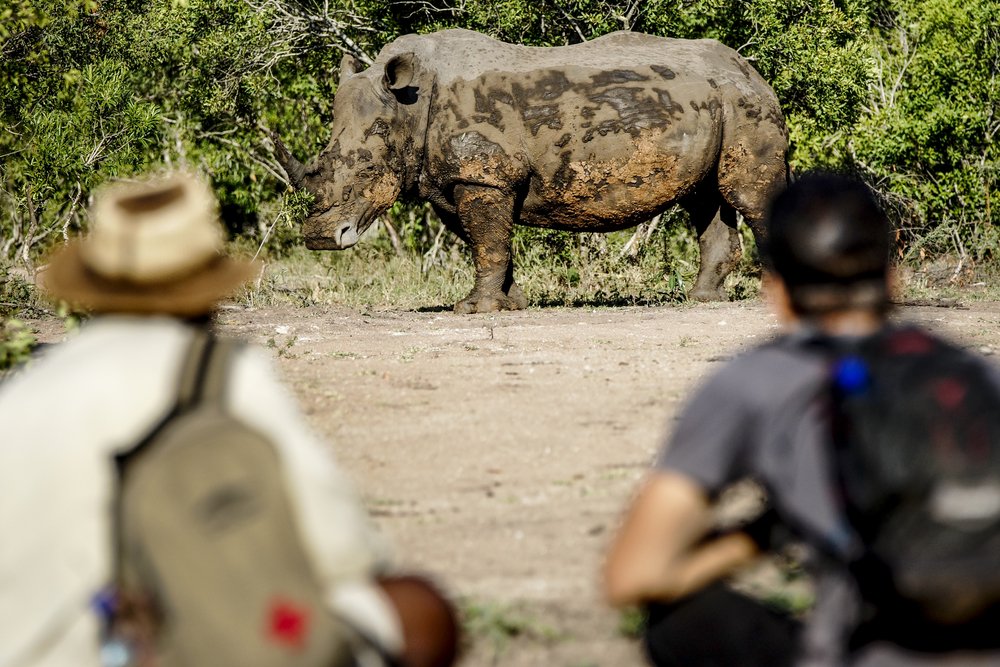 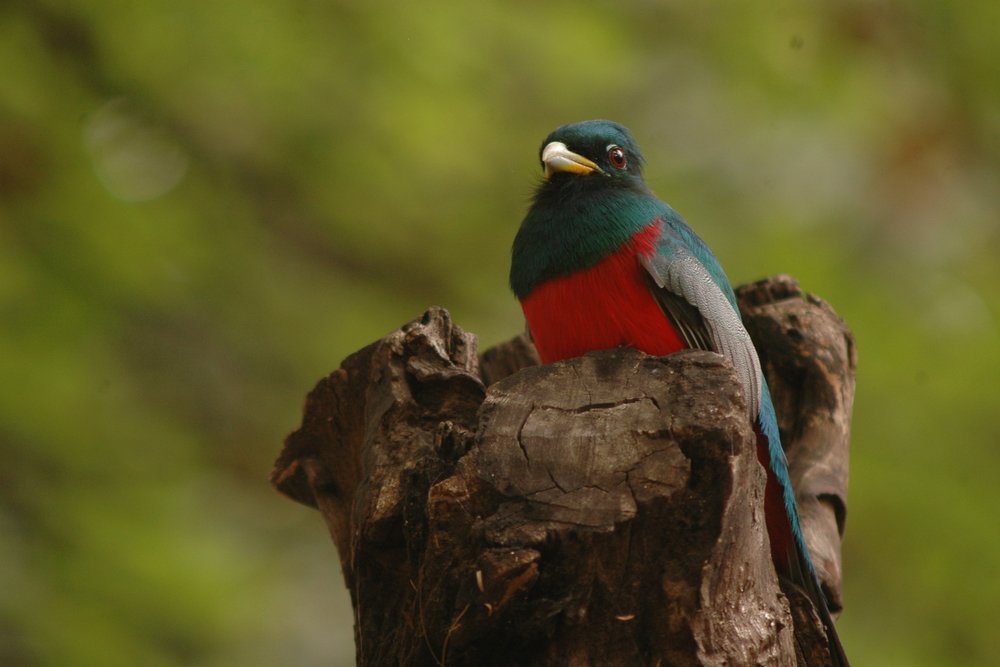 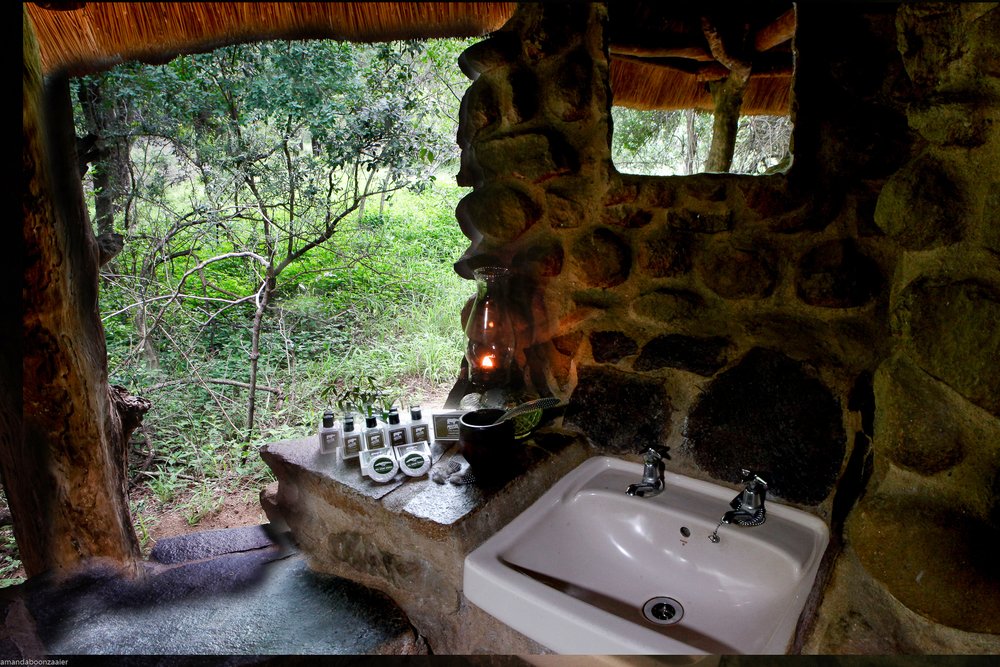 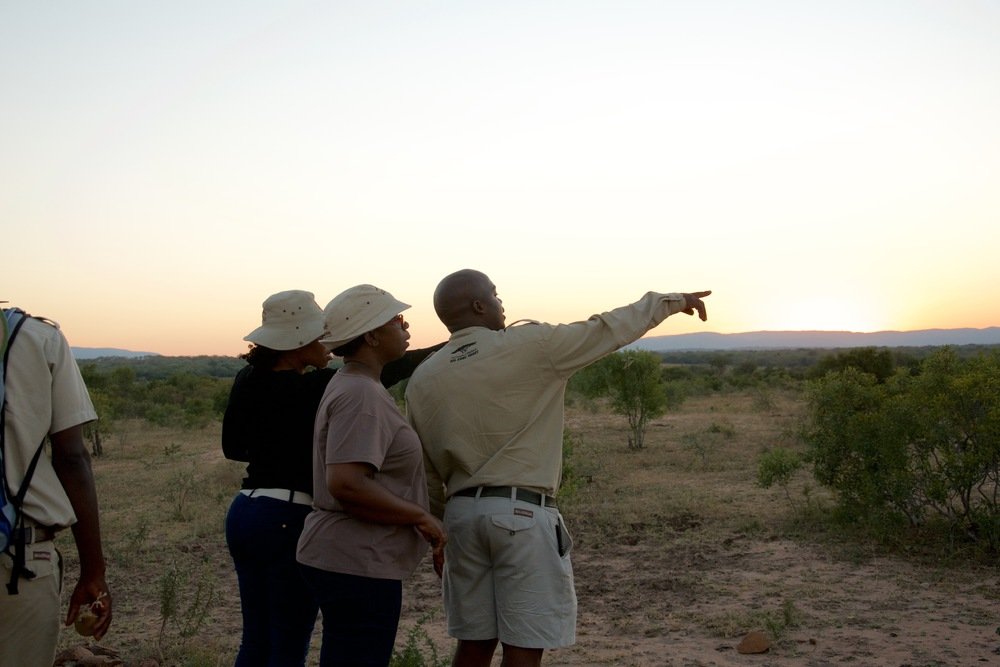 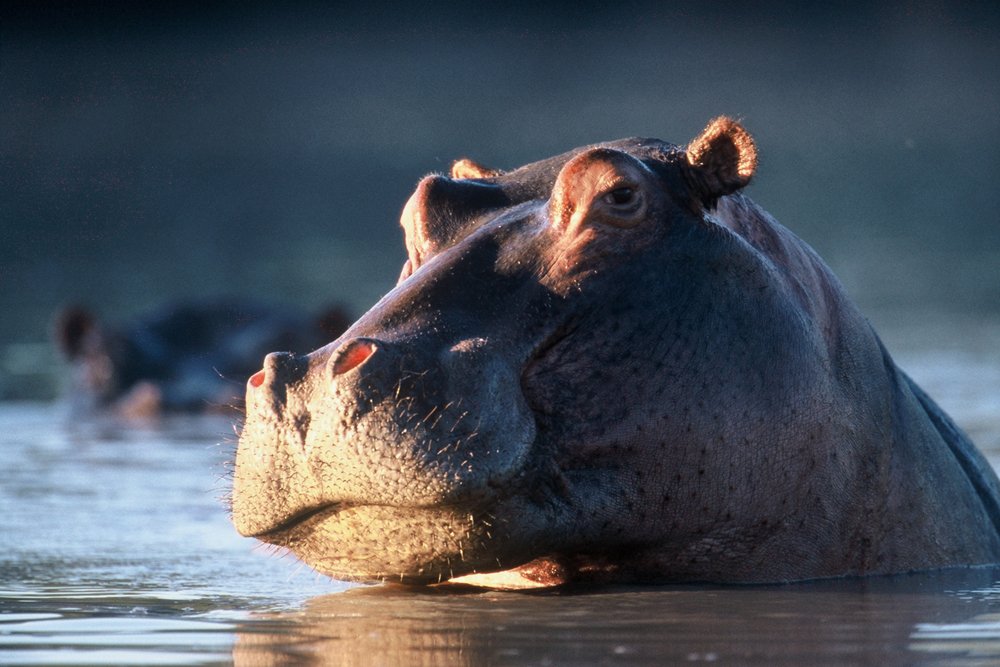 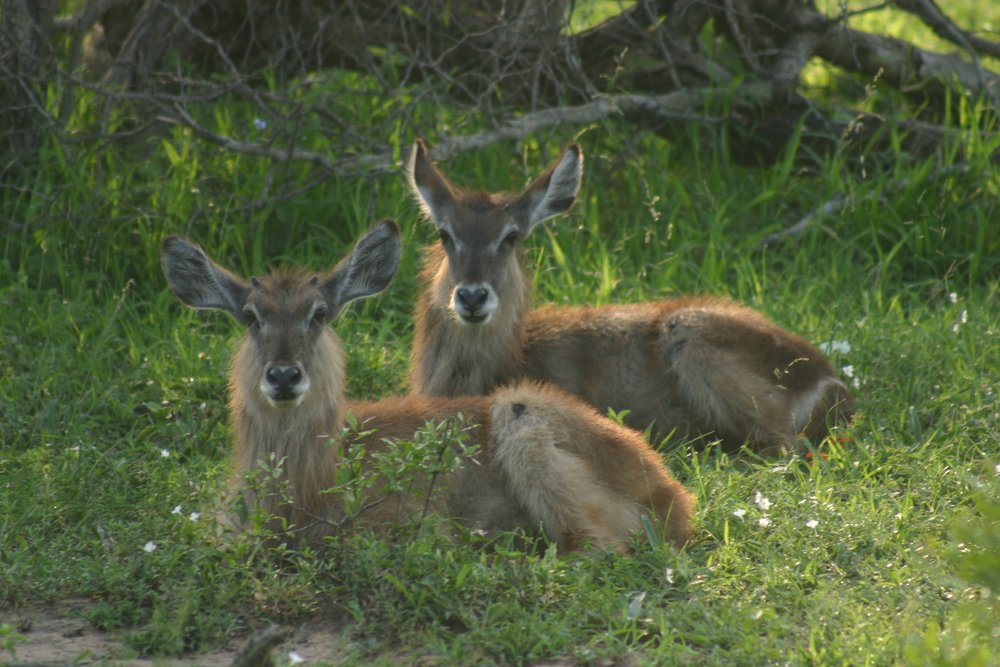 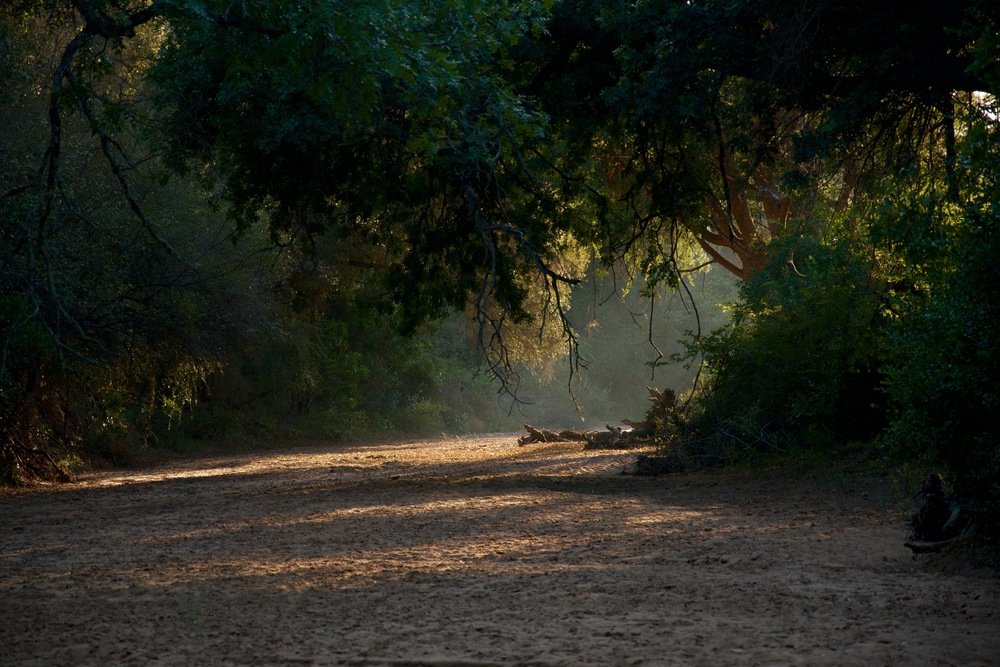 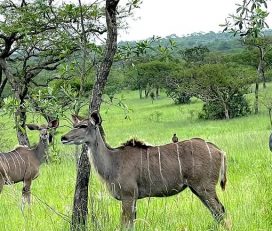 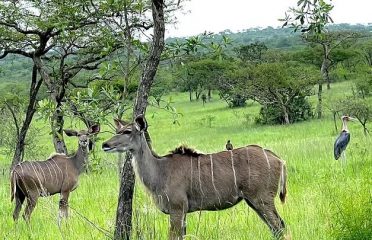 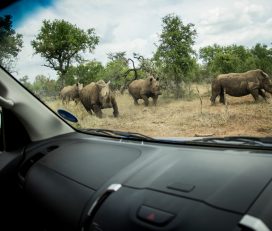 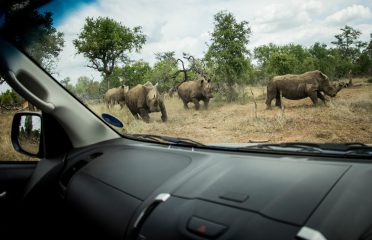 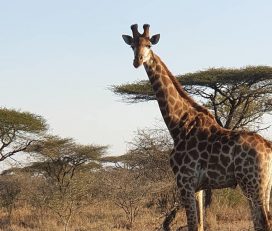 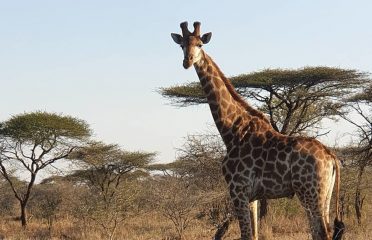